Celebrities turn heads for a lot of reasons. Whether it’s who they’re dating or something more bizarre like a rumored hidden identity, there’s never a shortage of gossip making the rounds on the Hollywood rumor mill. However, there are some larger-than-life rumors that have been swirling for decades that some people would swear are fact when they’re definitely fiction. These celebrity myths have already been debunked, so it’s time to get with the program.

Fans love to speculate about their favorite celebs, but sometimes the gossip goes way too far and ends up a myth carried on for years. When it comes to interesting, but wrong, talk of celebs, there’s no celeb too big or too small. Whether it’s the background of a children’s TV host like Mr. Rogers, or rumors of a pop-star like Jennifer Lopez having her assets literally insured, the gossip travels fast.

That’s why we’re taking a look at six celeb myths that have already been debunked.

1. Jennifer Lopez’s Butt Is Not Insured

J. Lo’s backside has been the envy of many women for, quite literally, decades, but somewhere in the midst of Lopez’s fame, a rumor she actually has her rear end insured for $27 million began to swirl. Lopez debunked the myth during a March 2016 interview with James Corden.

“No! There is no such thing as that,” Lopez said. “I think there is a place in your homeland where you can insure certain things, parts of your body. Seriously. I think that exists. I’ve heard that. Not here, I don’t think!”

Lopez laughed off the rumors, saying she’s not even sure why she’s need insurance on her bum. "[In case] something happens to it?" she asked. "It disappears? Somebody steals it? What is the insurance for?"

Watch her hilarious response at the 1:55 mark in the video below.

2. Mister Rogers Was Not a Military Vet With Tons of Hidden Tattoos

Sometime in the early 1990s, a rumor began to swirl that, prior to his time as a children’s TV show host, Mr. Rogers was a Marine sharpshooter who had more than 150 kills during the Vietnam War. It was said that he sported arm tattoos that proved his loyalty to the Marines, which is why he wore long sweaters to cover them up. Other rumors stated he was a Navy Seal during the aforementioned war. 3. Walt Disney Is Not Frozen Under His Theme Park

We all know Walt Disney poured his heart and soul into all of his work. However, some people took things a step further and speculated he loved it so much, he had his body frozen and buried underneath one of the theme parks after his death in December 1966.

Disney’s daughter Diane debunked the rumor in a 1972 biography, writing she doubts her dad even knew what cryonics (the freezing and storing of a dead, human body) was. More so, legal documents state Disney was cremated and interred at Forest Lawn Memorial Park in Glendale, CA. 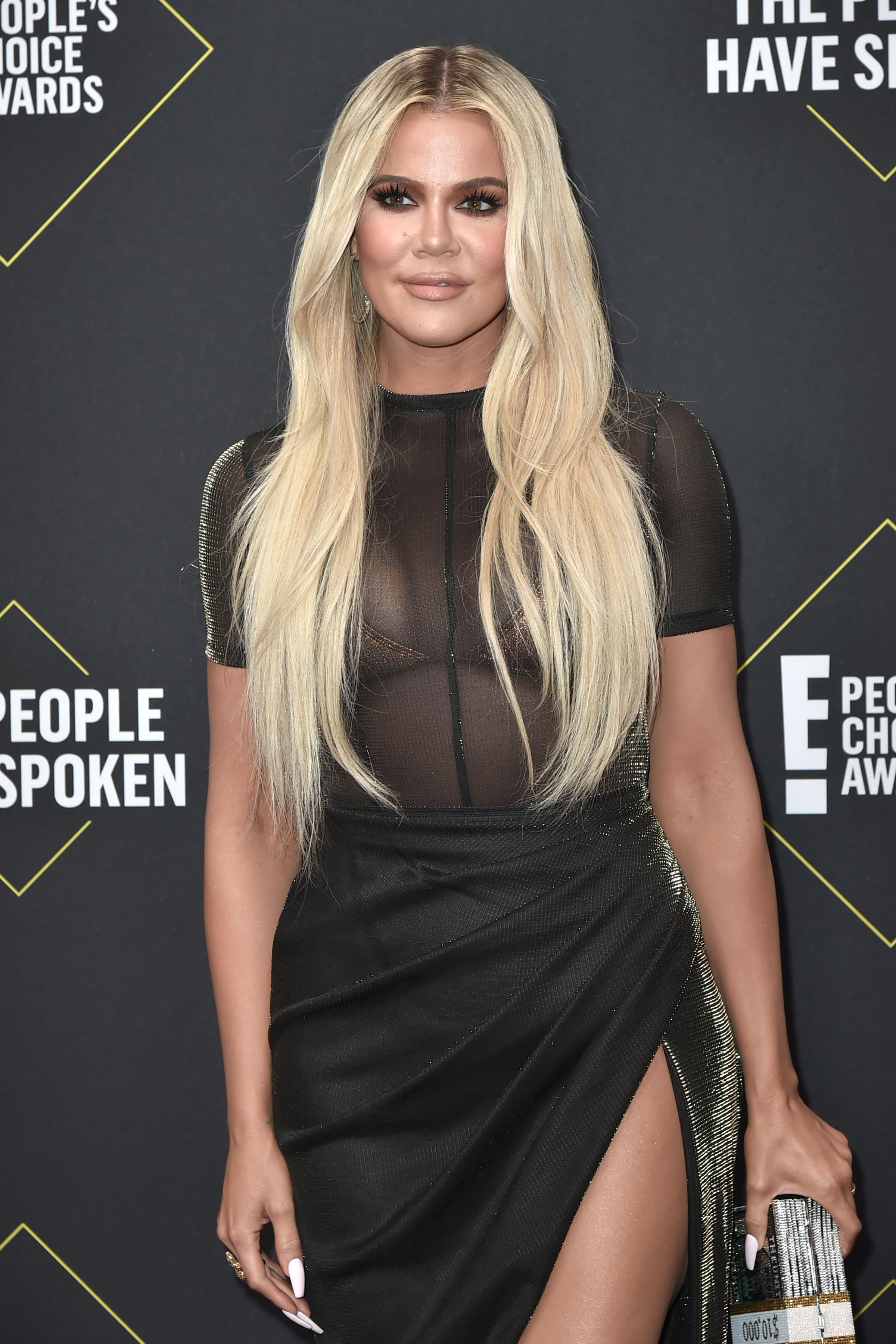 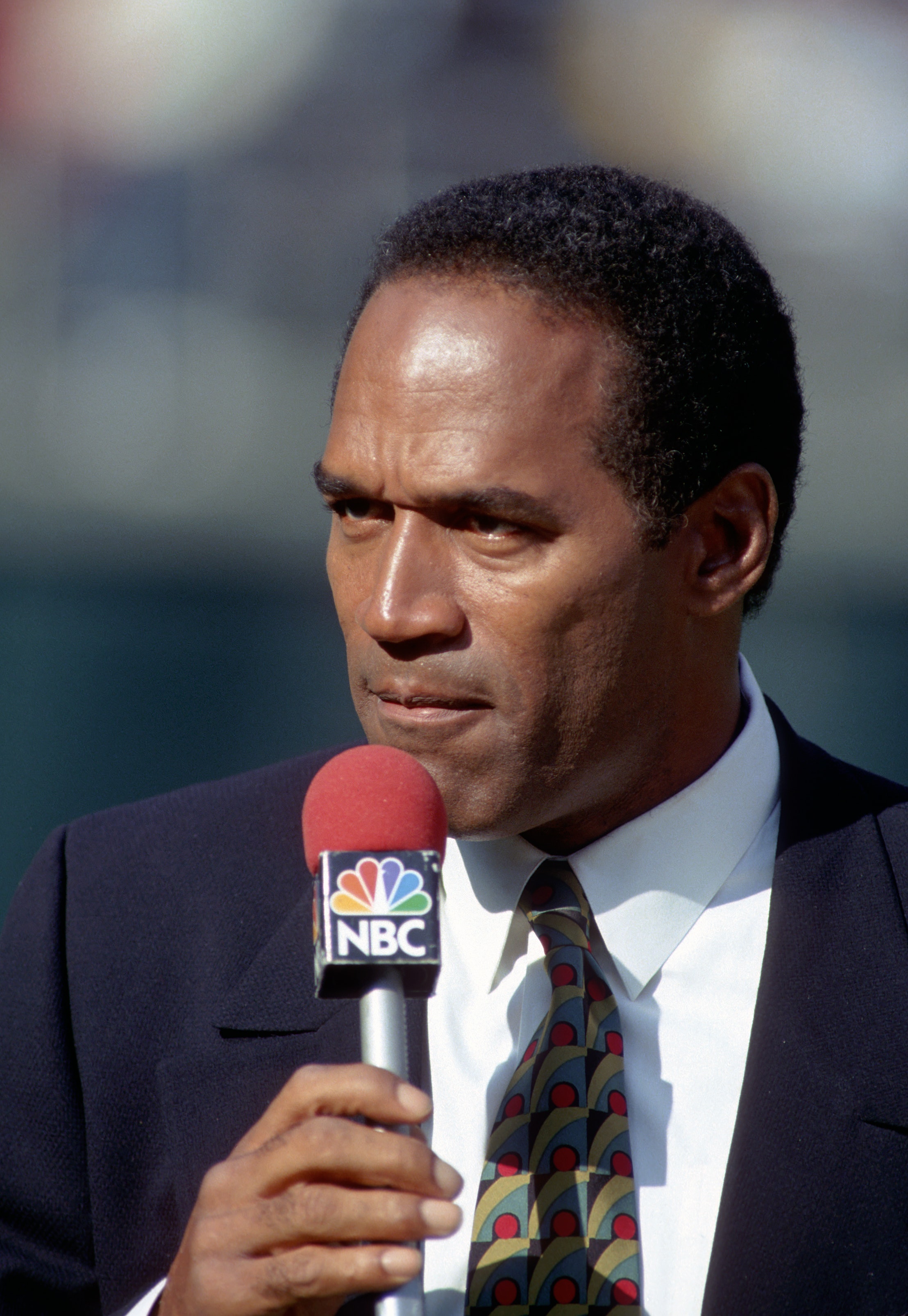 Simpson and his late ex-wife, Nicole Brown Simpson, were, at one point, close friends with Kris Jenner and Kardashian. As the Kardashian sisters gained more and more fame over the years, rumors started to swirl that Simpson was actually Khloé’s birth father. Simpson denied the gossip in a video posted to Twitter on Father’s Day in 2019.

"Khloé, like all the girls, I’m very proud of, just like I know Bob would be if he was here," he said. "The simple fact of the matter is, she’s not mine."

After years of rumors that Berry has an extra toe on both of her feet, the actress cleared the air during an interview with Extra in July 2017. "There was a rumor that I had six toes on both of my feet. I want to set that straight," Berry said. "So many people think I have six toes, which I do not have six toes.”

Sometime in the midst of Diaz’s booming career, a rumor began to swirl that the actress would only wash her face with expensive bottled water. She later addressed the rumor during a Q&A with Harper’s Bazaar in May 2016, saying: "That I wash my face with Evian water only. Who knows what that was all about?"