Former supermodel Linda Evangelista filed a lawsuit against the parent company of Coolsculpting, a popular cosmetic procedure many people consider safe and effective. Like most in the spotlight, she works hard to stay fit and youthful. This includes trying various anti-aging products and services, like Coolsculpting.

Evangelista recently revealed that the procedure resulted in a rare side effect she was not aware could happen. For her, going public with her story has been about “not hiding” anymore and helping those with similar stories.

Who Is Linda Evangelista?

There was a time when no one would think to ask this question. In the late ’80s and through the ’90s, Evangelista was practically a household name. The Canadian was a top supermodel, gracing the covers of magazines like Vogue, Elle, and Marie Claire. To date, she has been on over 700 magazine covers and worked with iconic fashion designers and photographers.

Along with the likes of Cindy Crawford, Naomi Campbell, and Christy Turlington, Evangelista reached a level of fame normally reserved for rock stars and A-list actors. The brunette supermodel once reportedly said, “We don’t get out of bed for under $10,000.” Like many models of the ’90s, she also appeared in several movies and music videos.

Evangelista was an unstoppable force, considered one of the world’s most iconic and sought-after models of her time. The pressure to be thin, young, and gorgeous in the modeling industry is fierce. Many models of the ’80s and ’90s have spoken out about the damage this pressure caused.

For Evangelista, a relatively simple technique seemed like a good way to remove some stubborn fat. The FDA approved this procedure, which is rather common and receives a reputation for good results. For Evangelista, however, the results did not go as planned, as she revealed to Vogue.

CoolSculpting is a non-surgical fat reduction procedure that freezes fat cells, which the body then eliminates. CoolSculpting targets specific areas of the body, often the abdomen, thighs, arms, and chin. The FDA-approved method appeals to women and men who don’t want to undergo more invasive procedures like liposuction. CoolSculpting receives largely good reviews from satisfied patients.

Unfortunately, Evangelista is one of the few who experienced a rare side effect of the procedure. Recently, she has spoken out about the procedure that, as she told People magazine, “brutally disfigured” her.

The aftermath of the CoolSculpting procedure 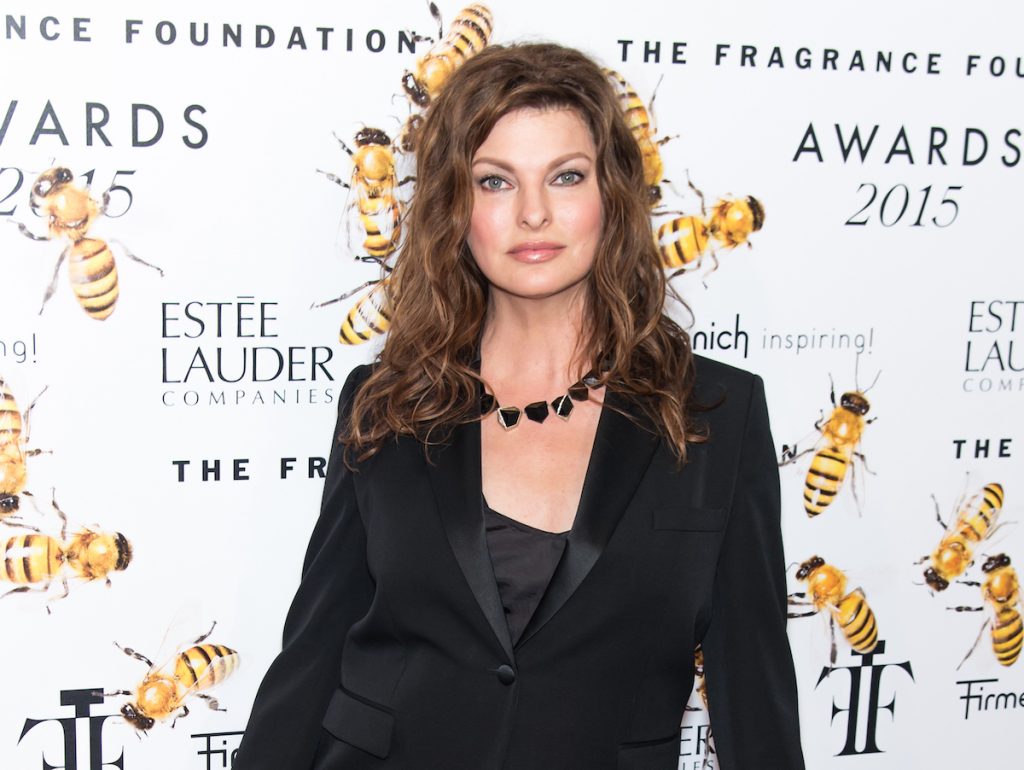 Evangelista claims she had “no idea” she could face devastating side effects from CoolSculpting.  First, she didn’t know why she wasn’t experiencing the results she expected. Instead of gradually decreasing, the areas of fat she targeted seemed to increase. In response, Evangelista began a desperate diet and exercise program, but to no avail. She wasn’t eating; she was starving herself, and yet the trouble spots only increased. Then they began to harden.

Alarmed, Evangelista contacted her doctor. At this point, she had no idea what was going on. But her doctor diagnosed her with paradoxical adipose hyperplasia (PAH) and told her there wasn’t anything she could do about it. PAH is a “rare complication of CoolSculpting that gets its name from the unexpected, paradoxical result: overgrowth (hyperplasia) of fatty (adipose) tissue,” as Kalos Medical Spa reports. Generally, it appears eight to 24 weeks after undergoing the procedure.

After contacting Zeltiq, the company that provides CoolSculpting, offered complimentary liposuction to Evangelista — provided she signed a confidentiality agreement. The retired model declined their offer and paid for two rounds of liposuction at her own cost. Despite the surgeries, Evangelista still has stubborn “protrusions” she feels are not only unsightly but uncomfortable as well.

After hiding herself to the point of becoming a recluse, she finally decided to speak up. Evangelista posted about it on Instagram and shared her story in People. The 57-year-old stated she hoped sharing her story will help others avoid the pain and trauma she’s faced since getting CoolSculpting in 2016.