Tiffany Haddish said she was ‘disappointed’ after hearing the comments from her ex Common about their breakup, claiming they weren’t what he told her in private.

Tiffany Haddish wasn’t too happy with the way her ex talked about their breakup in public. The 41-year-old comedian said Common’s recent comments about their split was way different than what he told her privately. “I was disappointed,” she said during Fox Soul’s Hollywood Unlocked Uncensored with Jason Lee podcast on Dec. 22.. “I was very disappointed. I was like, ‘Oh, OK. ‘Cause that’s not what you told me, but OK.’” 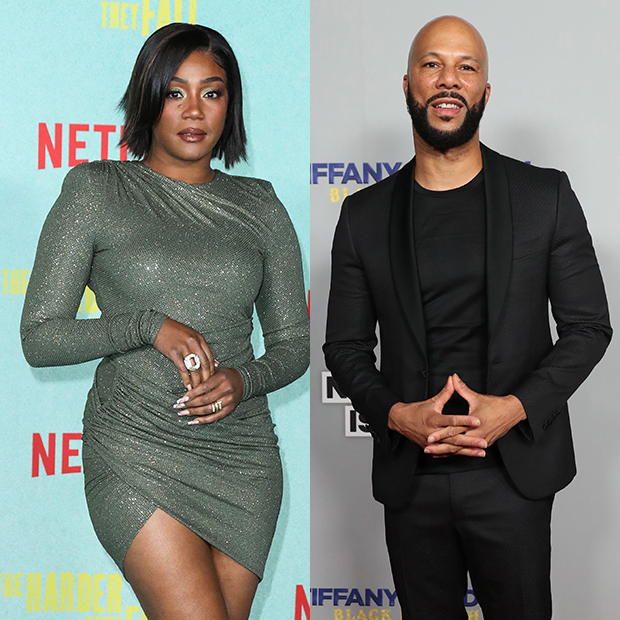 Tiffany went on to say she missed the rapper/actor. “I miss him. I miss him from time to time, but that’s with, I think, any intimate relationship that you might have. You miss them,” she shared. “But I’m fine with it. It’s cool.” As for her reason the relationship didn’t work out, the Girls Trip star said it was possible Common wasn’t ready to settle down. “He might be the type of person that never really settles with somebody. Maybe he’s like, you know, like a bee going from flower to flower to flower,” she said. “I don’t know. I wish him nothing but joy and happiness, you know. He will always be cool.”

After the pair reportedly went their separate ways in November after a year of dating, Common, 49, opened up about it on the same podcast, blaming their hectic schedules as the main reason for the breakup. “It really didn’t allow for us to spend as much time and put as much energy into our relationship,” he explained during the Dec. 9 show.. “I don’t think the love really dispersed. We weren’t feeding the relationship, but I think the energy that has been put into our careers and continuing to want to do the things that we do for ourselves and for people — it was hard for me to balance all of that and keep the relationship fed.”

Back in August 2020, Tiffany confirmed she and Common were dating in an interview on Steve-O‘s podcast, Steve-O’s Wild Ride. “It’s the best relationship I’ve ever been in,” she said at the time. “I feel more confident in me and it’s not him that’s doing it. I’m just way happier and it’s like knowing I got somebody that cares about me, that really has my back. It really seems like he does anyway. And I love it. I love him!”