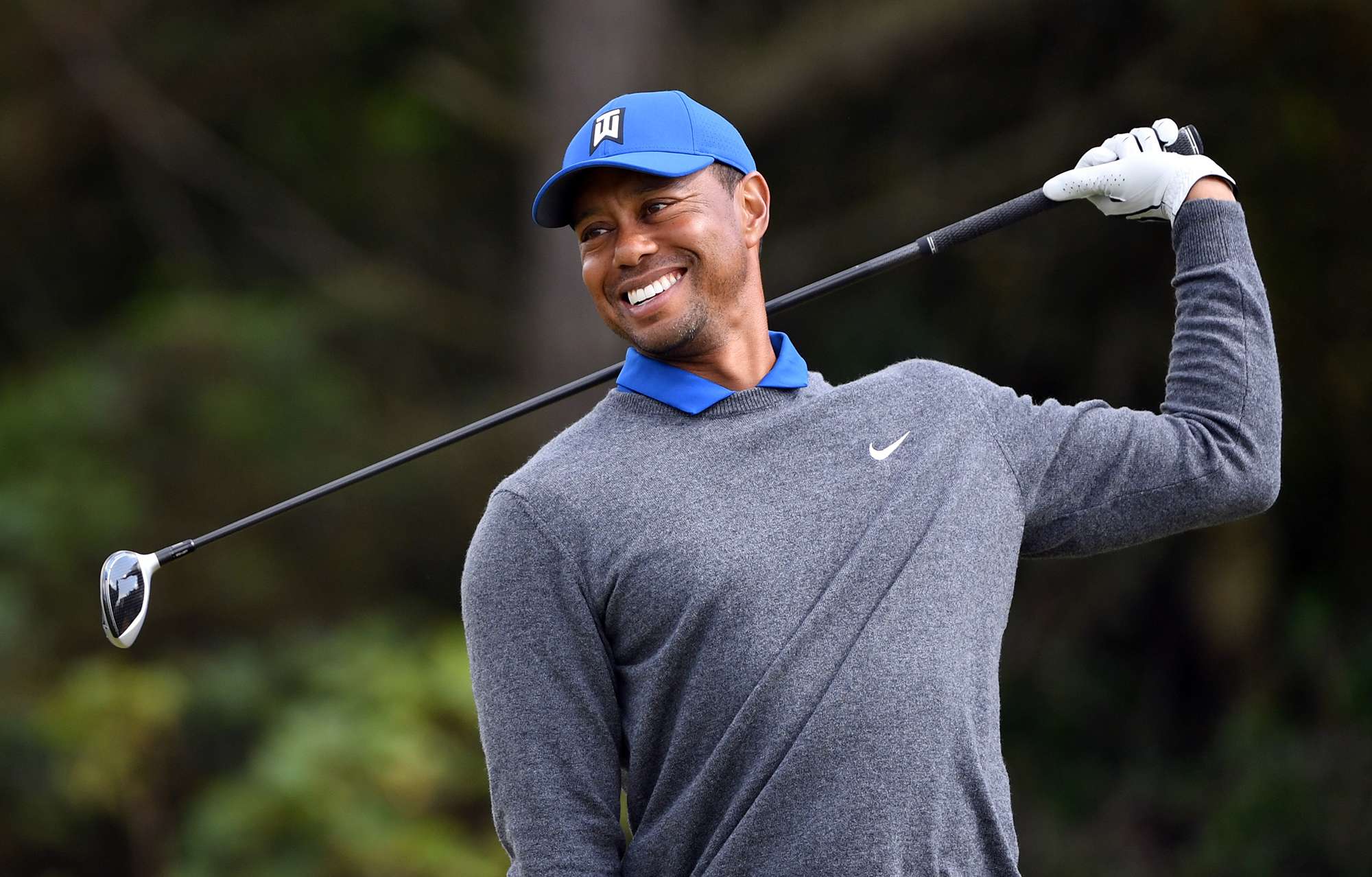 His story. Tiger Woods is writing his first-ever memoir, Back, to set the record straight on his life and career, HarperCollins Publishers announced on Tuesday, October 15.

“I’ve been in the spotlight for a long time, and because of that, there have been books and articles and TV shows about me, most filled with errors, speculative and wrong,” the pro golfer, 43, said in a statement. “This book is my definitive story. It’s in my words and expresses my thoughts. It describes how I feel and what’s happened in my life. I’ve been working at it steadily, and I’m looking forward to continuing the process and creating a book that people will want to read.”

A press release describes the memoir as a “candid and intimate narrative of an outsize American life,” covering everything from Woods’ childhood to his career achievements and personal struggles. The release states that the athlete has “the full cooperation” of his friends, family and inner circle.

“Meeting with Tiger, speaking with him at length about the process of writing a memoir, I was delighted to discover how much he has to say, and how ready, how eager, he is to say it,” editor Shannon Welch said in a statement. “He’s at a place in his career and his life where he’s thinking deeply about his story, the highs and the lows, and how it all relates and connects. I think the result will be extraordinary.”

Woods, who is widely regarded as one of the greatest golf players in history, started his professional career at the age of 20 in 1996. He has since won 81 PGA Tours, among many other accomplishments.

The California native announced in 2009 that he was taking a hiatus from golf after it came to light that he had had multiple affairs during his marriage to Elin Nordegren. The former couple, who share daughter Sam, 12, and son Charlie, 10, finalized their divorce the following year.

Woods faced another setback when his golf injuries forced him to undergo four back surgeries between 2014 and 2017. He also made headlines for a May 2017 arrest for driving under the influence of prescription drugs. He pleaded guilty to reckless driving that October and received a year of probation.

The Presidential Medal of Freedom recipient made his comeback at the 2019 Masters Tournament, which he won.

A release date for Back has yet to be announced.