Tom Ellis, 43, has boasted such a thick head of hair during past series of Lucifer that some fans were left pondering whether he’d had a hair transplant or wig piece installed. However, he has since seemed to make it clear that it was all his own, after posting video footage of it covering the ground after a drastic cut.

Oh my God, what’s all this?

“Oh my God, what’s all this?” Tom groaned in view of his 9.9 million Instagram followers, as he rubbed his hair between his fingers.

“#hairgate is over!” he exclaimed triumphantly, before adding: “The bits of popcorn and the pea were already on the floor. I hope.”

The tease of his transformation left fans clamouring for before and after photos to find out exactly what cut he’d had.

However, while they wait for another photo update, they are continuing to post their opinions – and there’s some division between them. 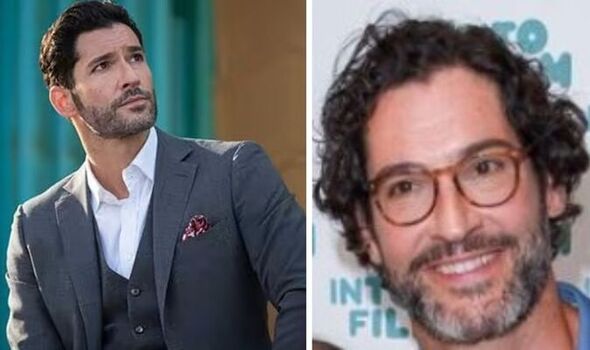 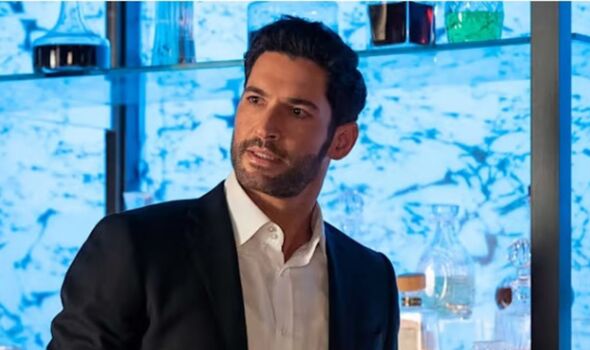 @soulfirephotog exclaimed: “You must be soooo happy! The hair “situation” is over!!”

Others exclaimed that they “knew” he would end up taking the plunge, with @louloukolteski writing: “Could literally make a wig with all that hair… I bet it felt good to cut it though.”

@vickielliii concurred, adding in reply to the Lucifer star: “I bet that felt so satisfying!”

However, others were unsure, claiming that they’d loved the signature hairstyle he’d worn throughout all six series of Lucifer and would be devastated to see it go. 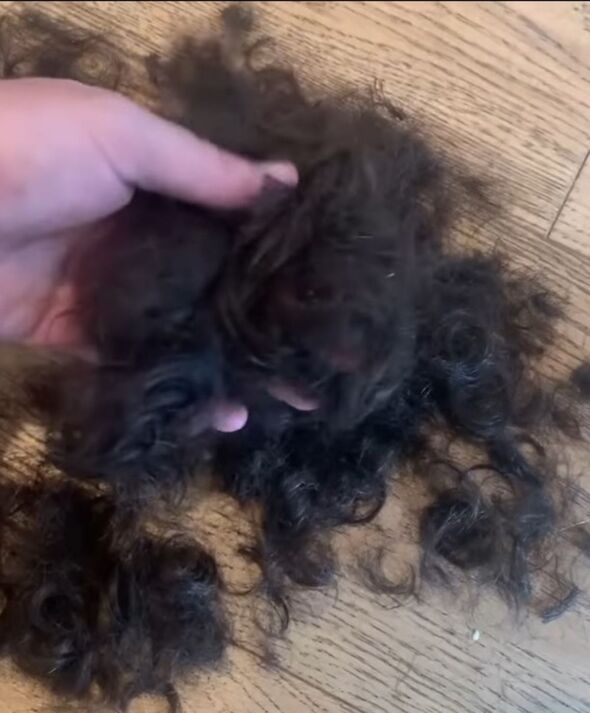 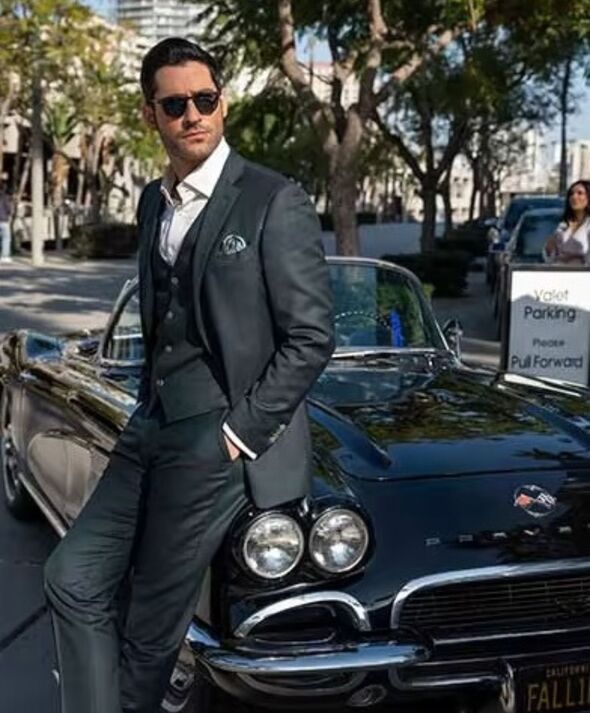 @designbybehin wrote: “How much hair did you actually cut???? That looks A LOT!”

@lindadel444 sounded equally concerned, exclaiming: “The curls on the floor, what’s on your head?”

@brunsc10 was hysterical with laughter over the hashtag “#hairgate”, but acknowledged sadly: “I liked the long hair though.”

@martynadubensky concurred: “I loved your long hair Tom! You can pull off any look!”

Meanwhile, fans speculated that his hair transformation might mean that Lucifer was coming to a permanent end.

Although Netflix did suggest that the sixth series would be the last, the same had been thought of series five, meaning that some had still remained hopeful.

The broadcasting giant announced last year: “This is it, the final season of Lucifer. For real this time. The devil himself has become God… almost.

“Why is he hesitating? And as the world starts to unravel without a God, what will he do in response?

“Join us as we say a bittersweet goodbye to Lucifer, Chloe, Amenadiel, Maze, Linda, Ella and Dan. Bring tissues.”

It sounded as though those sad emotions had begun all over again for die-hard followers of the show when they spotted Tom’s hair on the floor, marking the end of an era.

He had allowed it to grow even longer while filming Washington Black recently, in which he plays a Steam-punk creator on an adventure.

Meanwhile, showrunner Joe Henderson has teased the prospect of Lucifer having a “revival series…at some point” in the future, when he chatted to ScreenRant – so it certainly remains a possibility.