Tristan Thompson is facing new accusations from his alleged baby momma, Kimberly Alexander, who now claims the NBA star sent people to her house in an apparent intimidation attempt!

On Thursday, Alexander posted a series of messages on her Instagram Stories claiming, among other things, that Tristan has sent people to her home “trying to scare” her. From there, the embattled baby momma took aim at Khloé Kardashian, too, and claimed that her family has been “trying real hard to scare me out of Cali.”

Of course, all this is presumably in response to an ongoing battle over whether or not Tristan fathered Alexander’s son. He has since sued her for defamation over the matter.

Still, that didn’t stop the momma from going in on Instagram, publishing this set of stories sharing her perspective on the Boston Celtics star in quick succession earlier this week (below): 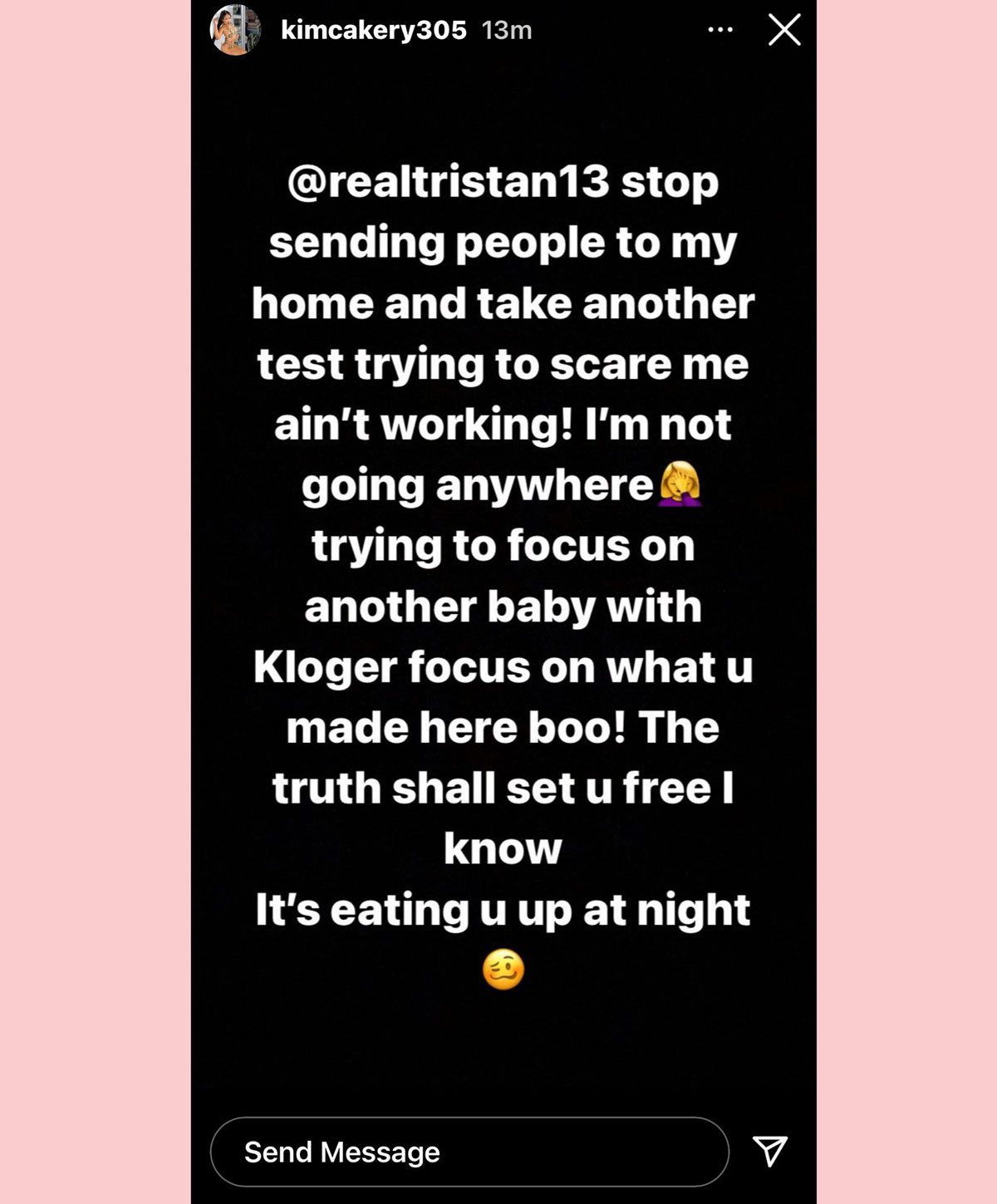 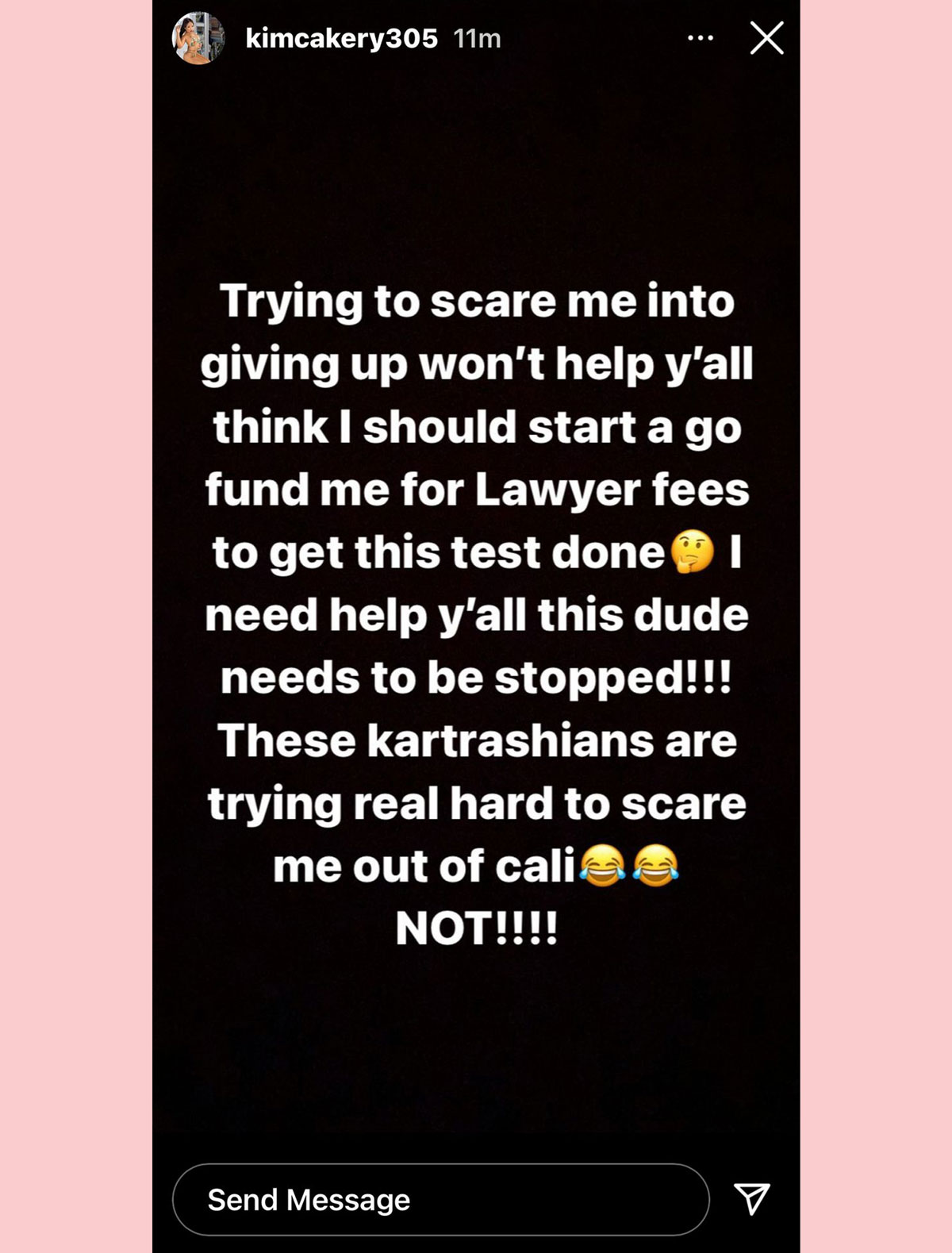 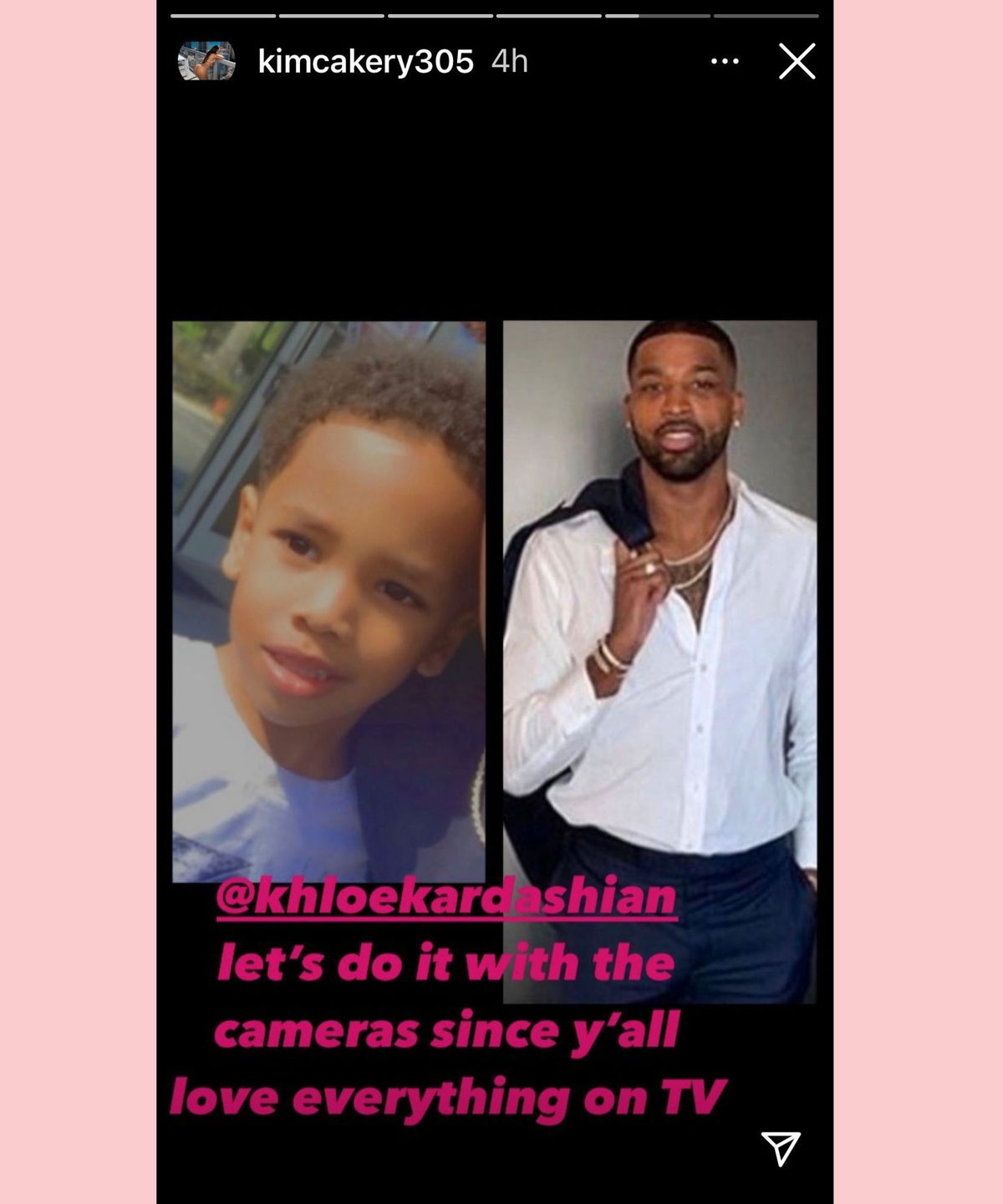 Though she didn’t mention it in the IG Stories messages, as we noted, Kimberly is in the middle of what’s fast becoming a major legal battle with the basketball star. He’s currently suing her for defamation. According to The Blast, the suit stems from Tristan’s accusation that Alexander has been “running around town lying about him being the father of her son.”

Further, according to the outlet, Tristan claims he’s already taken a DNA test — which showed he was not the child’s biological father. Because of that he’s seeking a “big judgment” in the case, citing Alexander’s alleged lies as having “caused a ton of damage to his career.”

Alexander hasn’t responded directly to the lawsuit itself, though obviously it would seem from these IG Stories that she’s resolved to double down.

All this comes after recent reports that Khloé and Tristan are intent on giving their daughter True Thompson a younger sibling. It appears that decision — as well as whether Khloé will carry the child or use a surrogate — will be one of the major themes of the upcoming final season of Keeping Up With The Kardashians.

Tristan and his alleged baby momma are both very much entrenched in their respective positions, and it appears nothing but a legal ruling will be able to put an end to this. So, what do U make of these accusations, Perezcious readers? 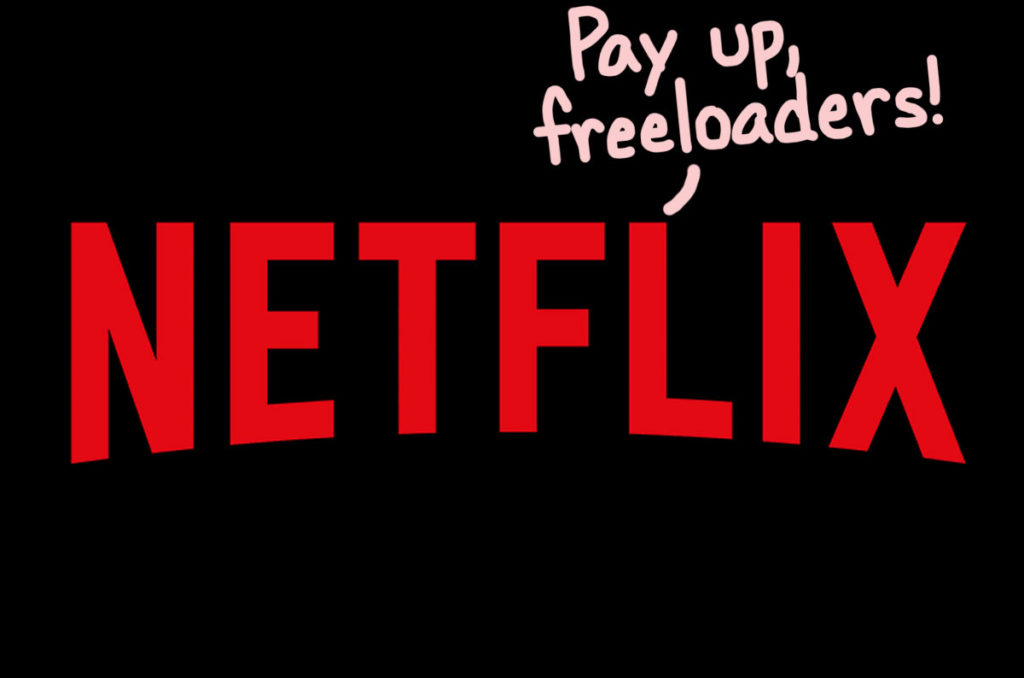 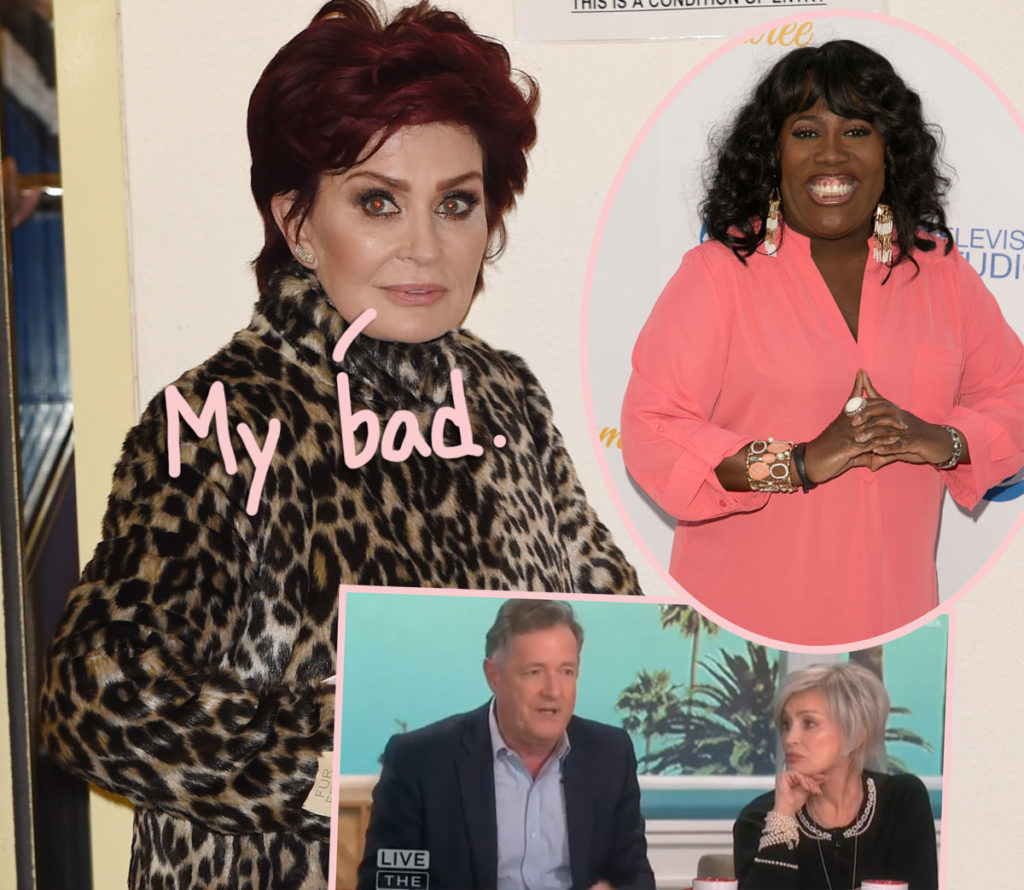 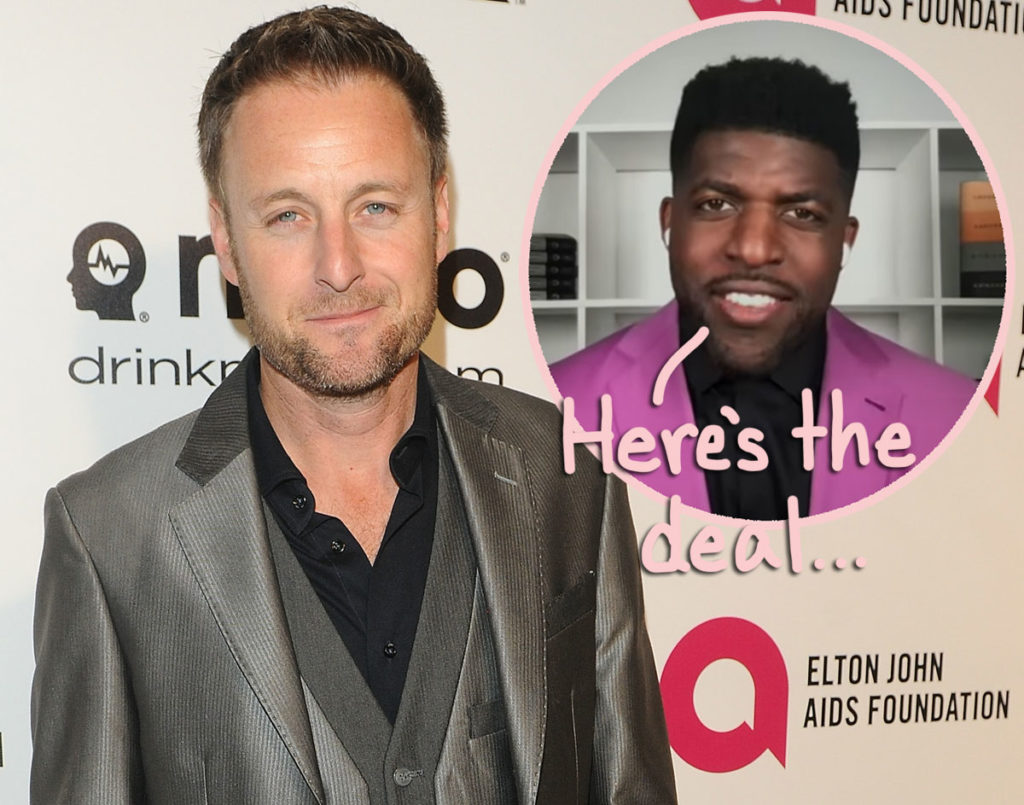 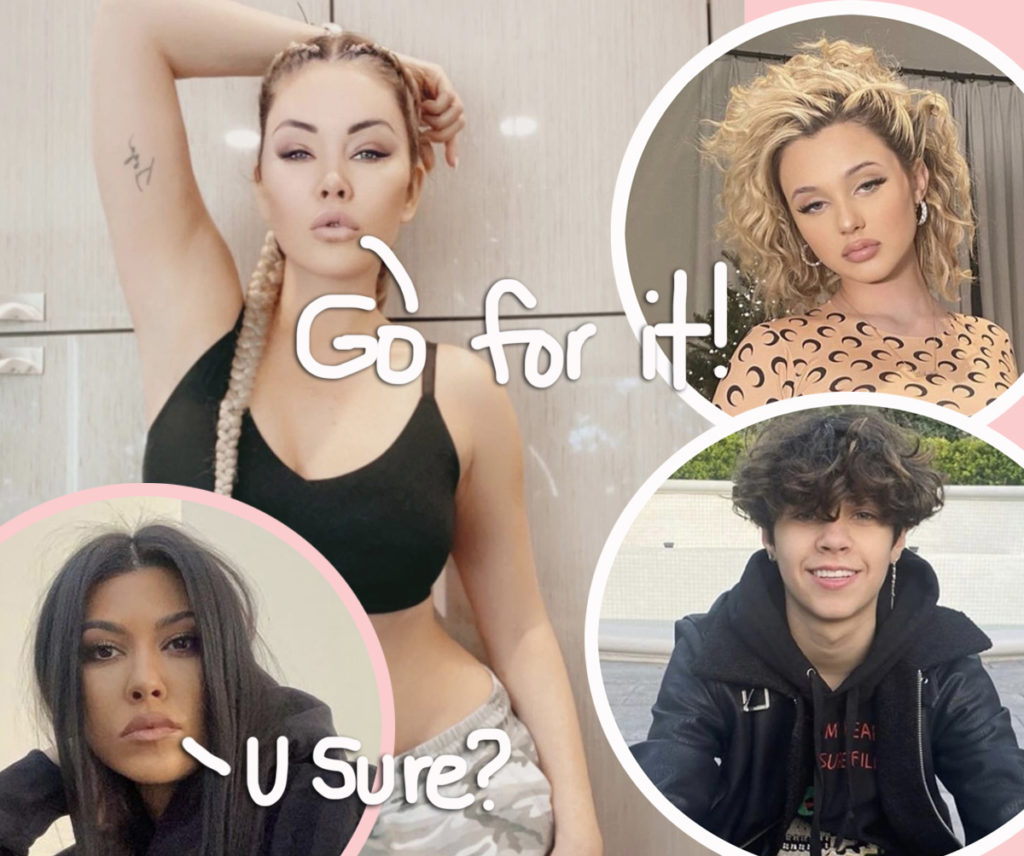