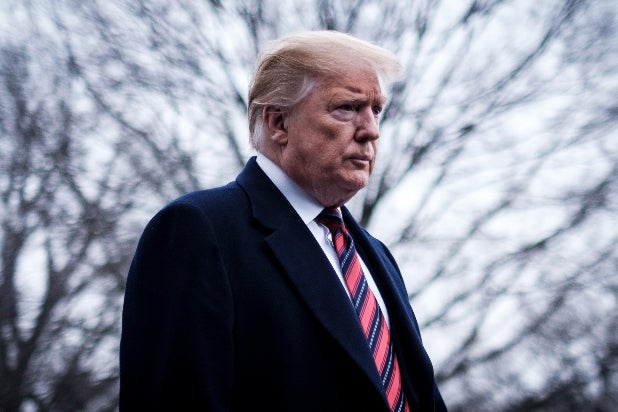 President Donald Trump called for the conviction of three Democrats not currently in power Thursday, including 2016 rival Hillary Clinton. Throughout his Fox Business Network interview, he brought up Clinton’s years-old email scandal and lamented that she hadn’t been charged.

Maria Bartiromo, who interviewed the president on Fox Business Network, later defended his attack, saying Clinton “continues to get away with so much.”

“Unless Bill Barr indicts these people for crimes — the greatest political crime in history of our country — then we’re gonna get little satisfaction unless I win because I won’t forget it but these people should be indicted,” he said, referring to the Russia investigation. He added he was specifically including former president Barack Obama and former vice president Joe Biden.

When the interview concluded, Fox Business Network’s Dagen McDowell mused, “I am not sure it helped his campaign to talk about Hillary Clinton’s emails and going back down that rabbit hole like it was four years ago. Again, it was kind of, well, all over the place and it didn’t really focus on the very issues of what the American people want to hear.”

Bartiromo replied, “I have to disagree. I don’t think a rabbit hole because Hillary Clinton continues to get away with so much.”

Watch part of Trump’s interview below.