“We’re up and down,” the Teen Mom 2 star, 27, confessed during the Thursday, May 2, episode of her “Coffee Convos” podcast Opens a New Window. . “We fight every other day. It’s a real love/hate relationship … parent-ship.” She then clarified that there was “very little” love in proportion to hate. 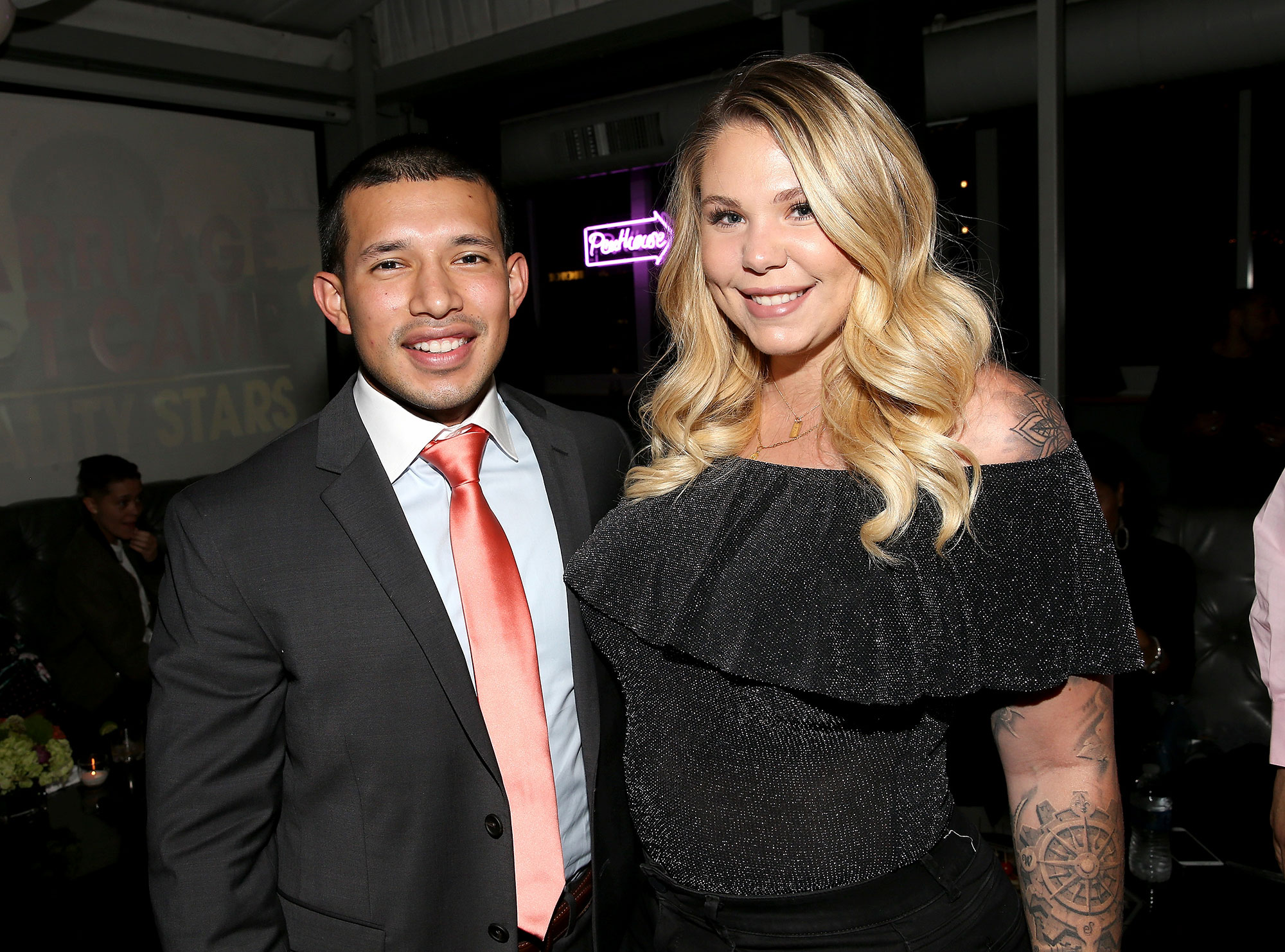 Lowry, who reminded listeners that she has been legally divorced for three years, went on to complain about the pet peeves she accrued during her marriage to Marroquin, 26. “I hated when I was married and Javi would leave his s–t in the middle of the floor,” she admitted. “As soon as he walked in the door, it’s like he dropped what he had right there. I don’t wanna trip and die.”

The reality star noted that she and Marroquin — parents of 5-year-old son Lincoln — “lived so different” during their relationship. The experience has also made her hesitant to shack up with any of her future beaus. “Javi had completely different habits than me,” she explained. “And now that I’ve been married and divorced, now I don’t know that I could ever live with somebody in that way.”

She added: “I don’t know that I would be able to live with someone again. I’ve gotten so used to being by myself. I don’t know that I want to get used to someone’s nasty habits. I have my own habits. Let me keep mine to myself and you keep yours to yourself.”

Lowry further admitted that her other exes Chris Lopez and Dominique Potter were willing to clean during their romances, unlike Marroquin.

The MTV stars wed in September 2012, and she filed for divorce in December 2015. Lowry is also the mother of sons Isaac, 9, with ex-boyfriend Jonathan Rivera and Lux, 20 months, with Lopez.

PLATELL'S PEOPLE: What are Sussexes worth if not hateful to royals?
World News