Usher Raymond is living R&B icon and the woman who raised him and helped him skyrocket to superstardom also happens to be his mother, Jonnetta Patton.

Patton managed her son’s early career and was instrumental in his mega success. As a Black female entertainment boss, Patton was always ahead of the curve, even owning her own management company and production space early on.

On OWN’s new series Behind Every Man, which will tell the stories of incredible women behind the scenes of successful men’s careers, Patton is sharing her story and how and why she decided to become an entrepreneur in the entertainment business. 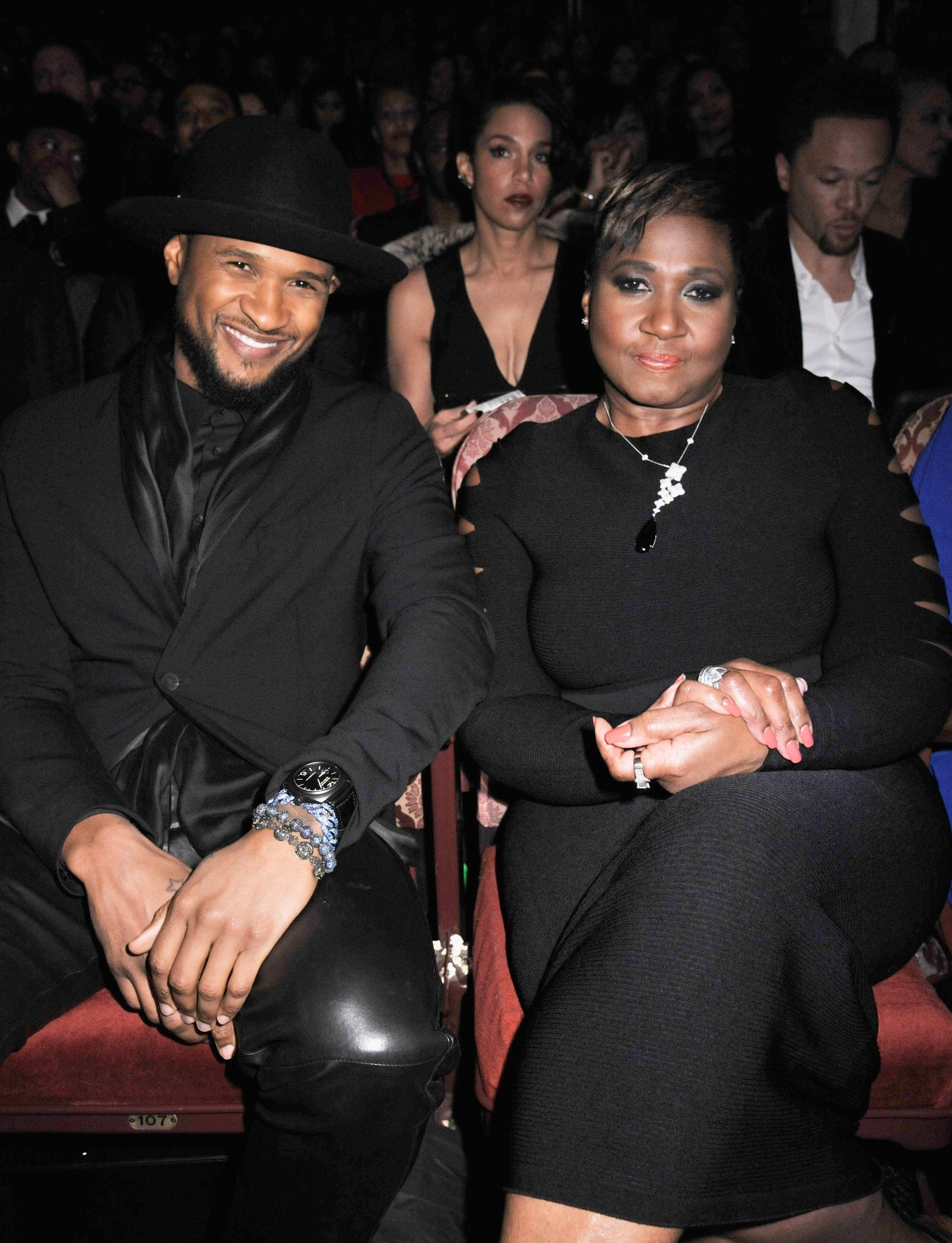 For starters, she bought her first office space over 20 years ago after she sensed she needed to have the power to make the calls when it came to her son’s business moves. She reveals that back then, she knew that the industry executives at the time felt that mothers who were managers could not separate business from their parental love.

“I knew how to separate, but with them I see deception over here, deception over there, so and I prayed to god and said if you allow me to get through this, I’m gonna buy my own building. I did that,” the celebrity momager explains. 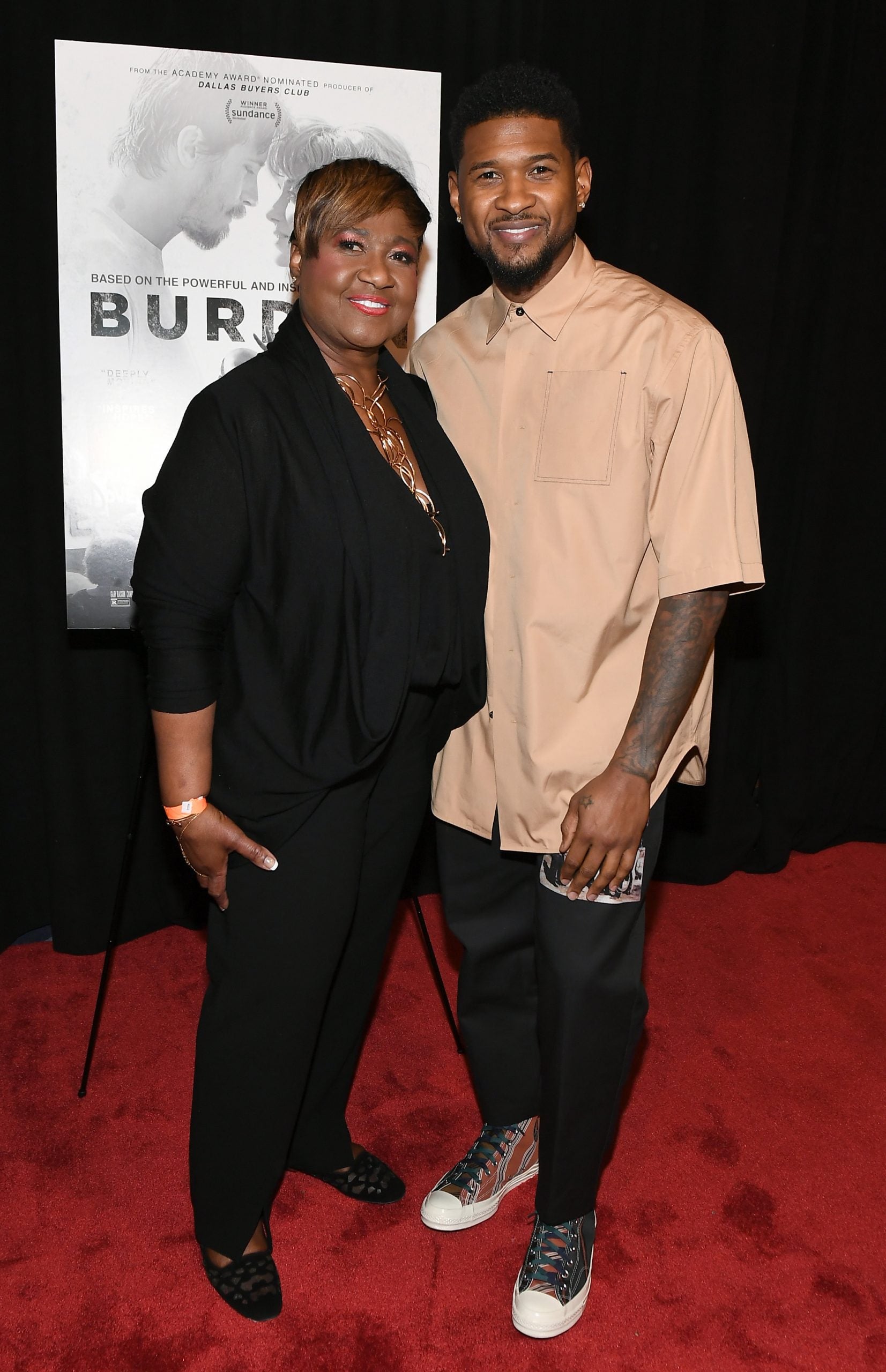 It was a smart busines move. “Now I’m not going to call you on the phone and ask you where we’re going to rehearse,” Patton continued. “I’m going to tell you where we’re rehearsing and then you’ll have to pay me.”

The space included a studio, a dance studio and office space.

Watch Patton in the exclusive clip above.