When threatened with a camera, the wild Karen will sometimes revert from cocky aggressor to tantrum-throwing child — at least such was the case for a woman the internet has dubbed “Victoria’s Secret Karen.”

A white New Jersey woman broke down in tears, wailed like a toddler, and pretended to pass out as she was being recorded by another woman who claimed the “Karen” tried to hit her at a Victoria’s Secret in Millburn this week.

In the shocking footage (below) recorded by Ijeoma Ukenta, who is Black, a blonde woman later identified as Abigail Elphick is seen coming towards Ukenta and raising her hand as if to smack her or her phone. Once Elphick realizes Ukenta is recording, however, she pulls back and immediately crumbles to the floor, appearing to cry.

An astounded Ukenta goes on to say that Elphick went from being the aggressor to playing the victim at the flip of a switch, saying on camera:

“I never thought nothing like this would ever happen to me. She just tried to run and hit me.”

The woman bawls in response:

It gets even more tragic. A second video shows the white woman shaking on the floor, shrieking, pleading with Ukenta to stop recording her, and even chasing her around the store at one point.

Weirdly, some shoppers seemingly come to Elphick’s defense, suggesting Ukenta simply stop recording the tantrum-throwing adult, but Ukenta explains she needs to keep recording to protect herself from any false claims the woman might make to police — and notes that Elphick is free to walk away herself. (Ukenta also pointed out she was just there for a free panty deal VS was running. LOLz!)

After police showed up, the Karen said she was upset about the recording because she was worried the video would go viral — which it now has — and that she might face consequences, like potentially losing her job.

Neither woman was arrested, but Ukenta isn’t pleased with how cops treated her on the scene. In a GoFundMe page she set up titled, “Help me defend myself against Karen,” Ukenta claimed that responding officers treated her as if she was the aggressor. She shared:

“I am a Black Muslimah Nigerian AM and I was treated like it was 1920 in Short Hills Mall. I was assaulted and harassed by a white woman and nothing was done by security nor the police… I am looking to hire me an excellent attorney who can help me bring light to this wrong. All videos and updates on the situation are on my YouTube channel: Mama Africa Muslimah.”

She went on to allege that she was kicked off of TikTok after posting the original video, sharing:

“I was kicked off a TikTok for posting what happened to me and they let someone else post and get millions and millions of views, however, they deleted 2 of my accounts. One that I have for my Garden which was my original account and another one that I created after I deleted my account… I have been wronged Abigail Elphick (Karen in my videos), Short Hills Mall security, Millburn Police Department and most of all humanity. Please help me.”

We know, it all sounds hard to believe — but watch the wild footage (below) to see this absurd incident for yourself. 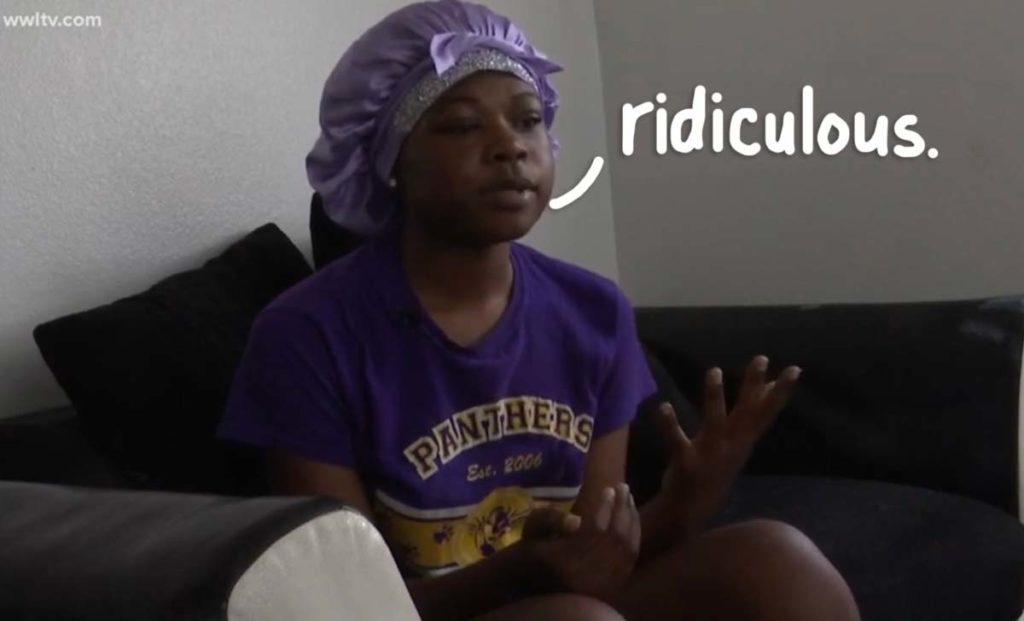 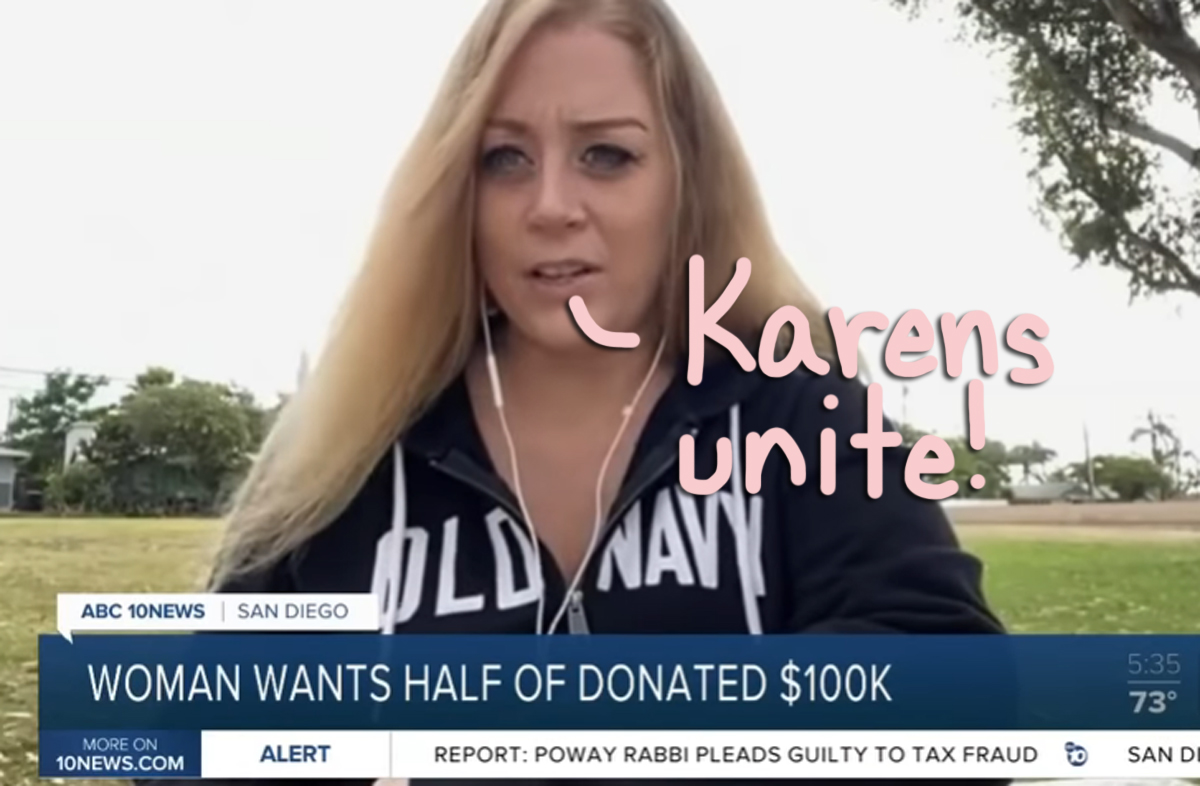