After Wendy Williams had to postpone a return to her eponymous talk show, a source close to the TV star EXCLUSIVELY revealed to HL how ‘hard’ it’s been for her to watch from the sidelines.

Wendy Williams‘ ongoing health issues have been quite the challenge — for Wendy, of course, but also for fans who’ve wondered when the TV icon can return to The Wendy Williams Show. According to a source close to the 57-year-old host, the process has been “difficult” for her as she navigates how to handle an uncertain return. “It’s been very hard for Wendy not to be at work every day and just be watching,” the source EXCLUSIVELY shared with HollywoodLife, adding that Wendy had “every intention” of getting back to her eponymous program.

“She’s let her staff, her friends and everyone around her know that that is her plan. Her show is her everything,” the source went on. “She has been watching the co-hosts who fill in, but it’s really difficult to do so.” 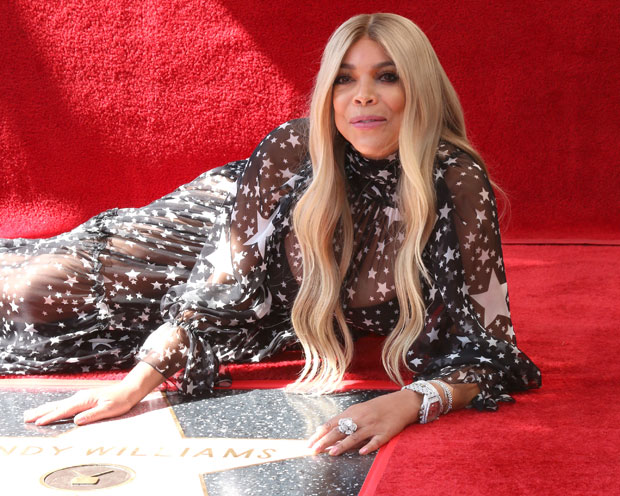 While Wendy has struggled with health issues stemming from Graves’ disease and hyperthyroidism, fill-ins for her show like Leah Remini and Sherri Shepherd have helmed the ship. In the mean time, the source shared that Wendy has “a really good girlfriend who’s been helping her out” and taking care of her — along with her son, Kevin Hunter Jr. 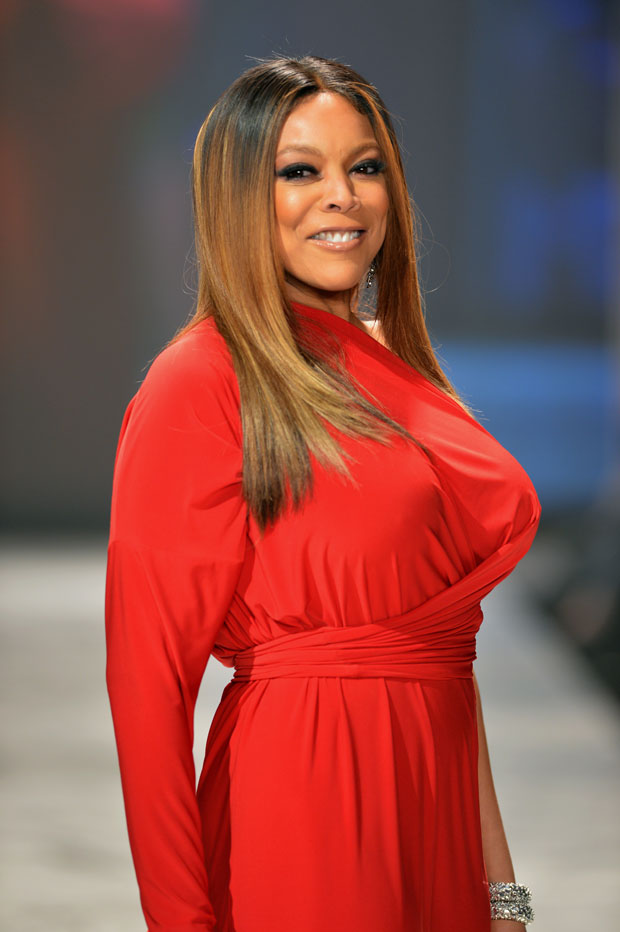 The update comes after reports confirmed Wendy’s return to her talk show would be pushed back amid her ongoing health complications. The season 13 premiere of the show was originally delayed from Sept. 20 to Oct. 4 after the host contracted COVID, despite her being vaccinated. Days before that premiere date change was announced, the show confirmed that Wendy was “dealing with some ongoing health issues” and therefore wouldn’t be participating in promotional activities for the new season. The statement also shared that she was “undergoing further evaluations.”

In the past, Wendy has been open about her health problems. In addition to Graves’ disease and hyperthyroidism, the former radio host also has lymphedma, which she once told her fans that was “not curable, only manageable.” She revealed the hyperthyroidism diagnosis to her viewers live during a July 2019 episode of her show.