If you’ve yet to dive into Season 3 of the Netflix hit Stranger Things, please get on that ASAP. For the rest of you, I’m sure you’ve already taken note of one of this season’s newest characters, Robin Buckley, played by Maya Hawke. Without giving anything away, let’s just say that Hawke’s character has brought invigorating new energy and dynamic to the show. Needless to say, fans can’t seem to get enough of the up-and-coming young actress. Naturally, this has led many of us to wonder: Who is Maya Hawke dating? Could there be a real-life romance between Keery and Hawke ‘a brewin’?

Even though it’s tempting to get caught up in the magic of on-screen chemistry, the truth is that making viewers believe in a romantic connection is Keery and Hawke’s literal job. Fortunately, that doesn’t make the banter between the two any less cute. Turns out, Keery has been dating actress Maika Monroe since the couple met while shooting After Everything more than two years ago, reported Seventeen.

As for Hawke, back in December 2017, the then 19-year-old daughter of actors Ethan Hawke and Uma Thurman revealed to The Sydney Morning Herald that she was single and ready to mingle. "I had a wonderful, loving relationship that lasted a year," Hawke told The Sydney Morning Herald. "It just ended and I’m single. I think I scare men. I was given the impression that being 19 and single in the world means you’ll be fending off the wolves, but I can’t find a wolf to save my life." 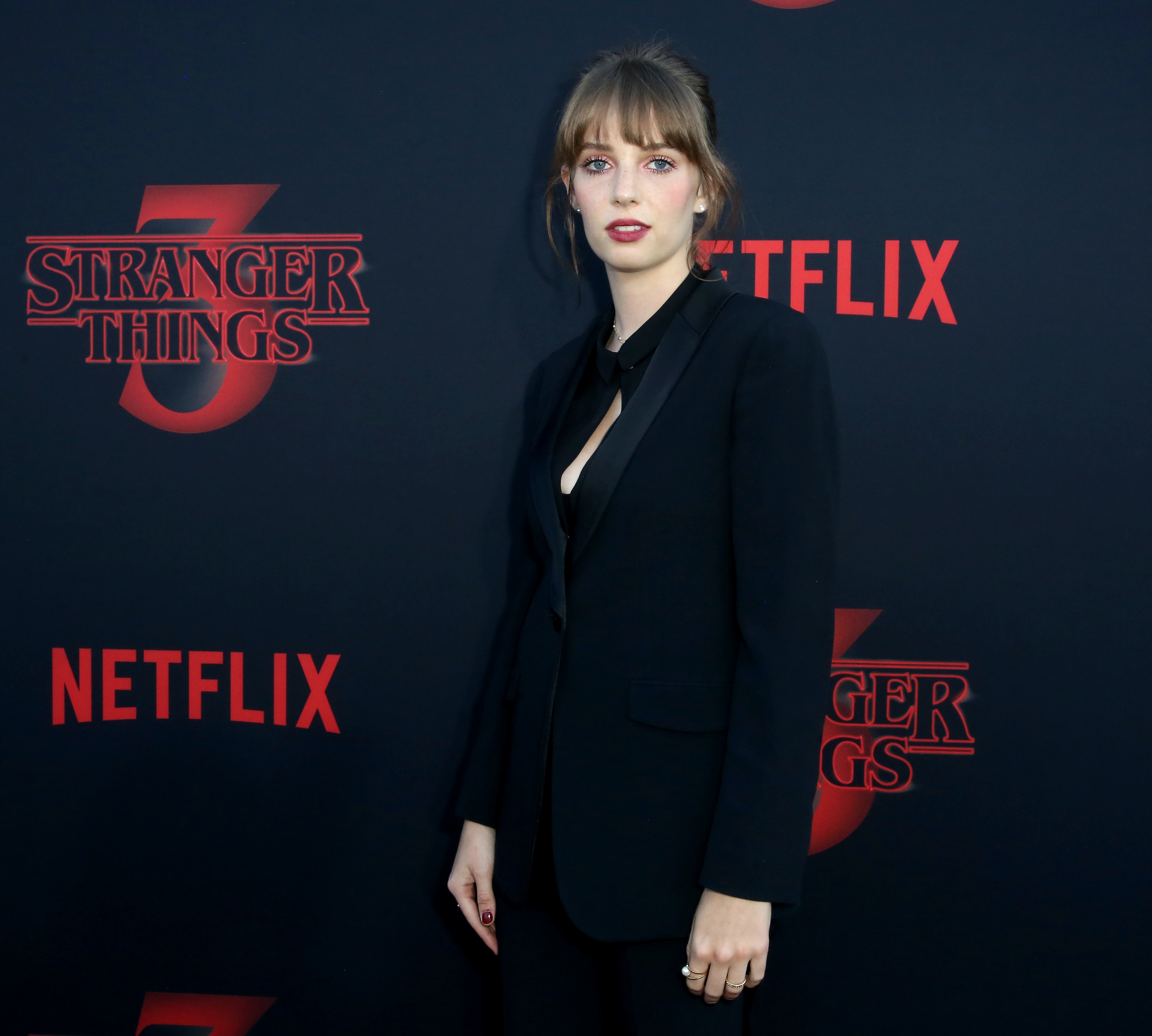 She also mentioned that she wasn’t too thrilled about the idea of using dating apps. "I’m not particularly interested in my phone," she said. “I’m interested in human contact. I think phones have created a certain social incapacity; it’s made people socially deficient. And if it’s fun to spend time alone, then there’s not the incentive to go out and meet people and make yourself vulnerable."

Fast forward a couple of years, and it seems like the young starlet might be dating Gus Wenner, the son of Rolling Stone founder Jann Wenner. Elite Daily reached out to Hawke’s team for confirmation of a romantic relationship between the actress and the heir to the music magazine empire, but they declined to comment on the actress’ personal life. That said, the below photos posted on Wenner and Hawke’s Instagram accounts, definitely make a convincing case for a possible relationship between the two.

Most recently, Wenner posted a photo of him and Hawke on June 23, and according to the location tag, the photo was taken in Amagansett, New York. Although neither Wenner nor Hawke have spoken about a possible relationship, the pictures they’ve posted suggest that there could be something going on between them. If so, they make an adorable couple. We’ll just have to wait and see what develops between these two. Only time will tell if what they’ve got going could develop into some Hollywood power couple synergy.