Will Mellor reveals he once had the wrong cat put down

Will Mellor took to social media last night to hit back at comments following his TV appearance. The actor, who is currently starring in Coronation Street, recounted a story about getting the wrong cat put down, while talking to Phillip Schofield and Holly Willoughby on This Morning.

The 44-year-old shared a clip from his appearance and reiterated that “nobody was laughing at the death of a cat”.

The original tweet was from the ITV show’s Twitter account, which read: “Coronation Street’s newest bad boy @mellor76 reveals he once got the wrong cat put to sleep!

Father-of-two Will shared the post with his 157,100 followers and aired his views on the matter. 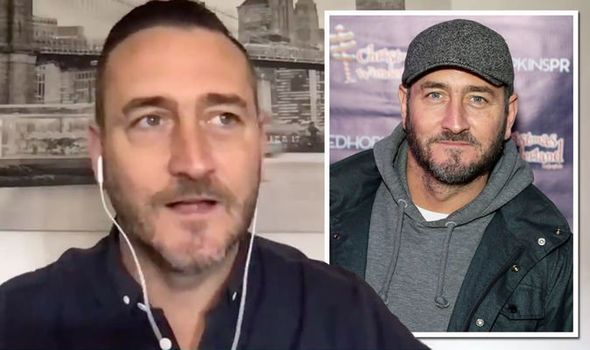 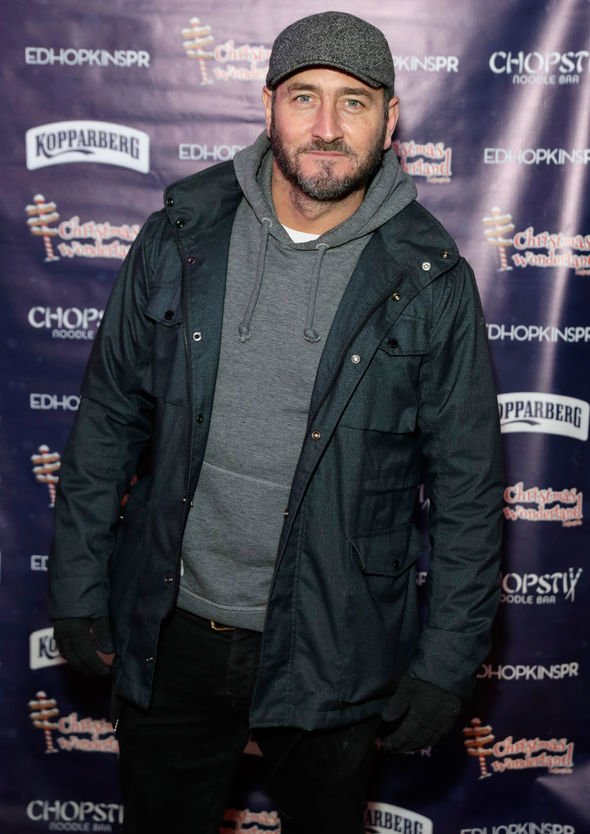 “For all the people who seem to think I’ve done something wrong!!

“I was told by a VET that it was my cat and then advised by a VET to have him put down as it had incurable cancer! Then spent thousands saving the other cat!

“Nobody is laughing at the death of the cat!!”

Earlier in the day, he spoke about pet Leo and a case of mistaken identity. 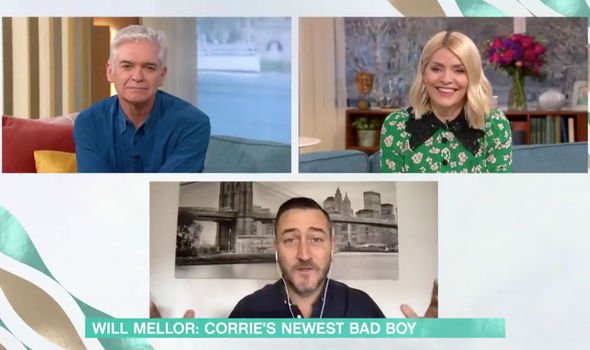 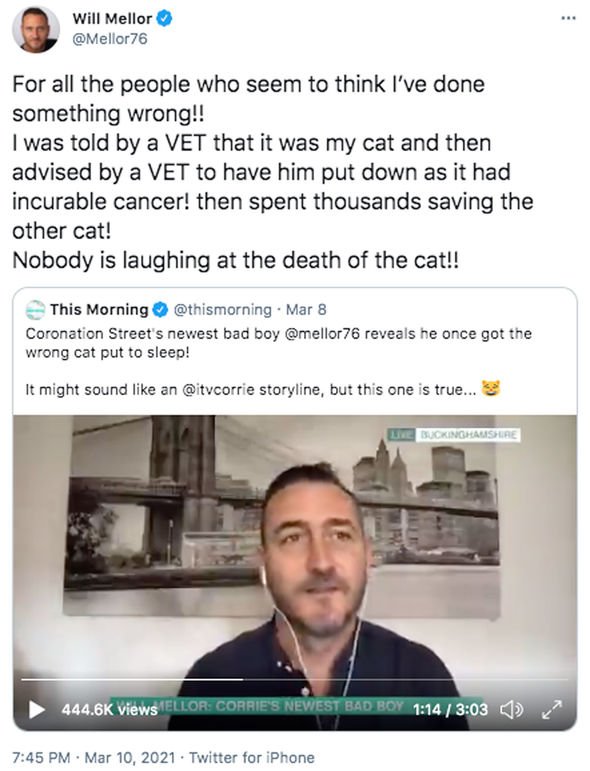 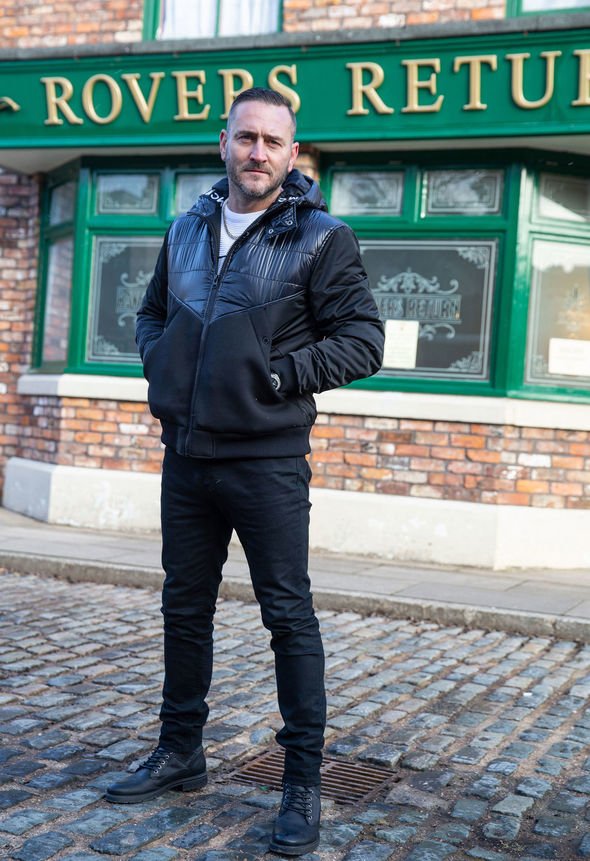 After his cat went missing, the family received a call from the vet to say he had been found.

They were able to track down the owner of the feline as he had been microchipped.

“We got a phone call that someone had found him, it was from a vets, a veterinary service, said, ‘We’ve got your cat Leo,’ and he was chipped.

“So we went and picked him up and he didn’t look… he looked a bit rough around the edges, but I thought he could have been living in someone’s shed, or garage,” Will told the hosts during an appearance via video link.

“So we got him home, there was something wrong with his voice box, his meow was wrong so we took him to the vets.

“Trying to cut a long story short here. And they found he had cancer of the throat, so we’re going to have to put him down.

“So I said, ‘Can my daughter have one more day with him, as a family?’

“We took him home and then back to the vets and I had to have him put down.”

Will went on to reveal that he was an “emotional wreck” during the trip to the vets.

He brought Leo’s ashes home and placed them on the mantelpiece, only to find out later that it wasn’t his cat that had been put to sleep.

“I was an absolute emotional wreck, they had to put me in the relatives room cause I was that emotional,” he continued.

“A few months later, we got a buzzer at the gates, who said, ‘You’re cat’s been run over, Leo’.

“And we found out, I’d put the wrong cat down. It wasn’t my cat.

“I’ve still got him on the mantelpiece.”