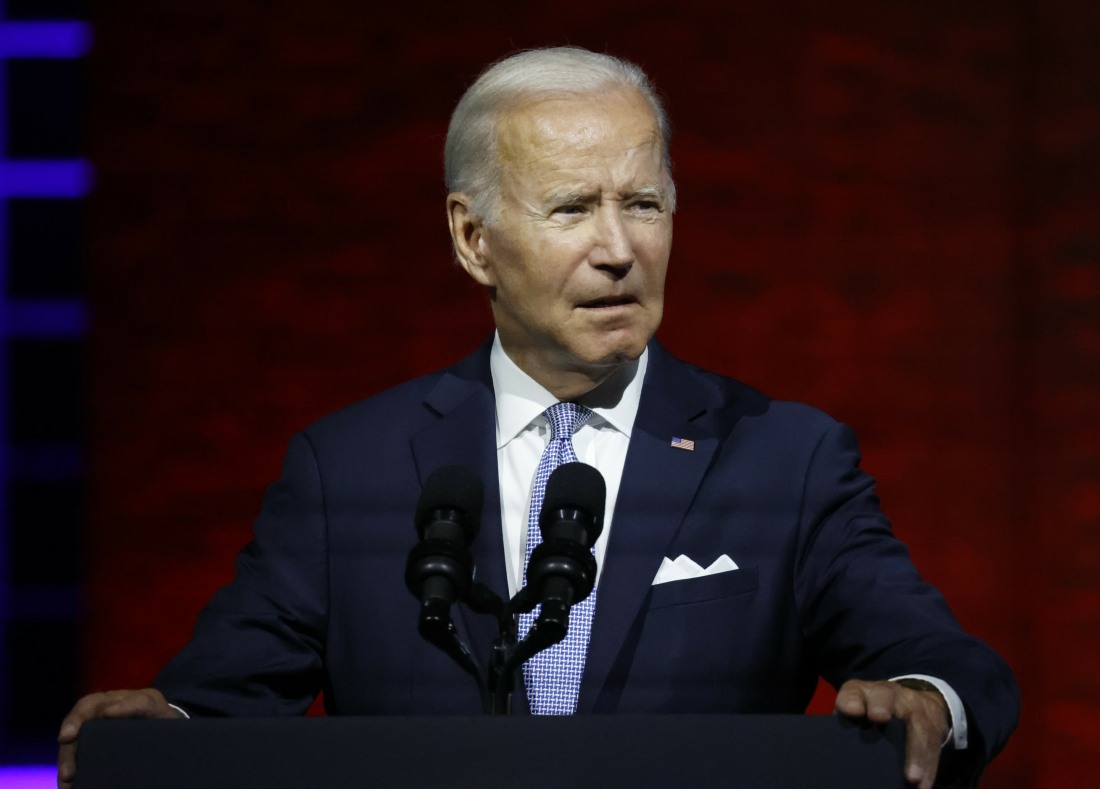 President Joe Biden is Irish-American. He’s old-school about that too – he shows respect to the British royals, but make no mistake, his Irish heart is very republican. So our Irish-American Catholic president is headed to Boston on Friday for some kind of reception for the Democratic Senatorial Campaign Committee. That’s the only thing on his agenda thus far, and y’all know how tight the POTUS’s schedule is. Is it possible that Dark Brandon will make a surprise appearance at the Earthshot Awards, which will be held on Friday night? I doubt it, but I could absolutely see Biden agreeing to a photo-op and a five-minute meeting with Prince William. From the Mail:

The Prince and Princess of Wales are expected to meet President Joe Biden in Boston on Friday, DailyMail.com can exclusively reveal, as the White House and British officials work to finalize details. Neither side will comment publicly.

But sources familiar with arrangements said the heir to the British throne and Biden are trying to make use of a scheduling quirk that puts them both in Boston on the same day.

Prince William will be there to give out awards for the Earthshot Prize on Friday night, an organization he founded to promote entrepreneurs working on environmental issues.

The White House announced on Tuesday that Biden will be in town for a political fundraiser. It has left the two sides scrambling to nail down timings and protocol for two busy schedules.

Neither the White House nor Kensington Palace responded to requests for comment on preparations for a meeting.

This is the royal couple’s first overseas travel since the death of Queen Elizabeth II —when William was elevated to first in line to the throne – and their first trip to the U.S. in eight years. Back then, William met with President Barack Obama and Secretary of State Hillary Clinton.

I pity America’s elected leaders who have to schedule in the titled dolts from various royal families. “It has left the two sides scrambling to nail down timings and protocol for two busy schedules.” No, William is not equally booked and busy as President Biden. William has two whole events scheduled for Friday – a tour of the Kennedy Center during the day and the Earthshot ceremony that evening. If William wants his photo-op with Biden, William is the one who needs to alter his pathetically lightweight schedule. I suspect that if it happens, Kate won’t be invited. She embarrassed herself in front of Dr. Jill Biden last year – Kate is not ready to meet political leaders. 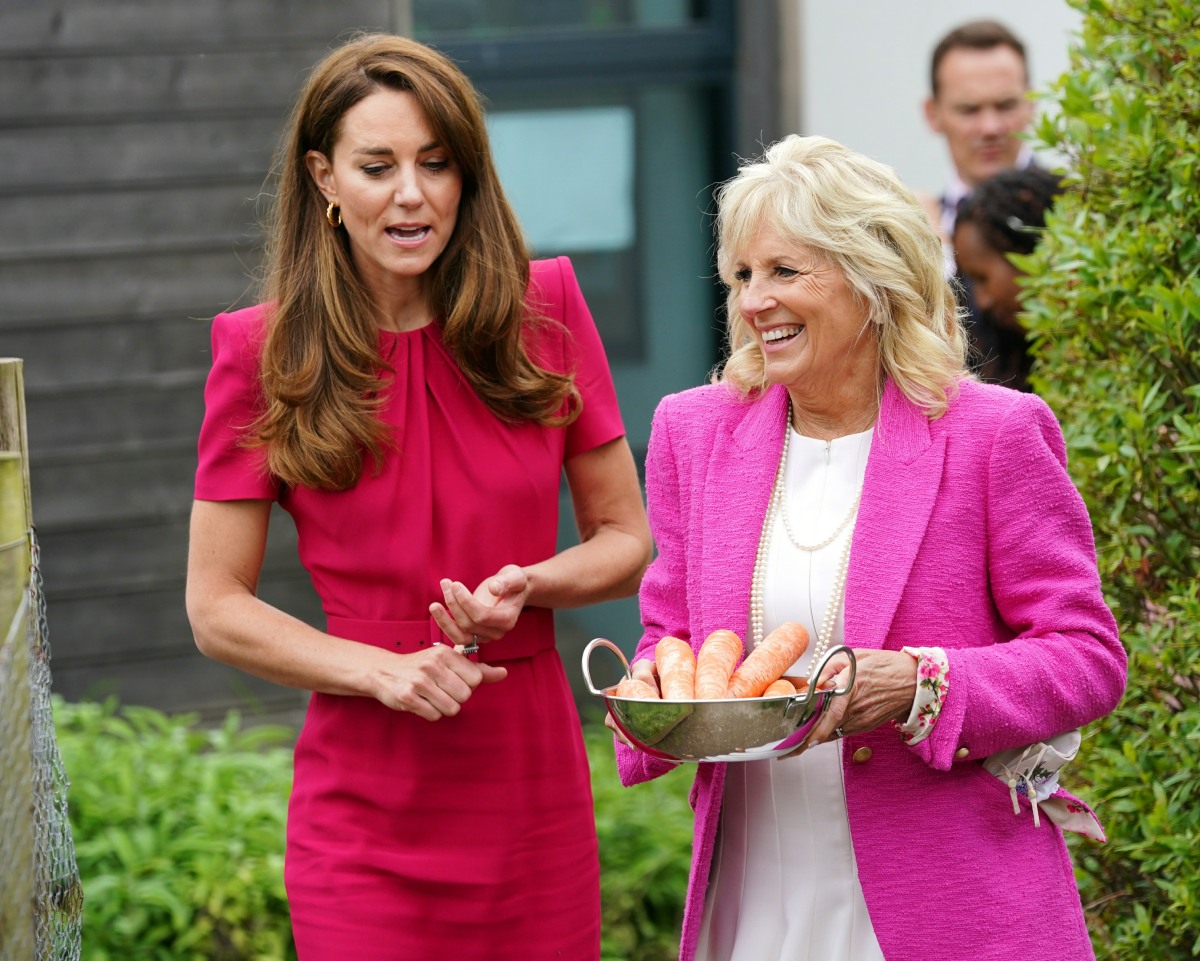 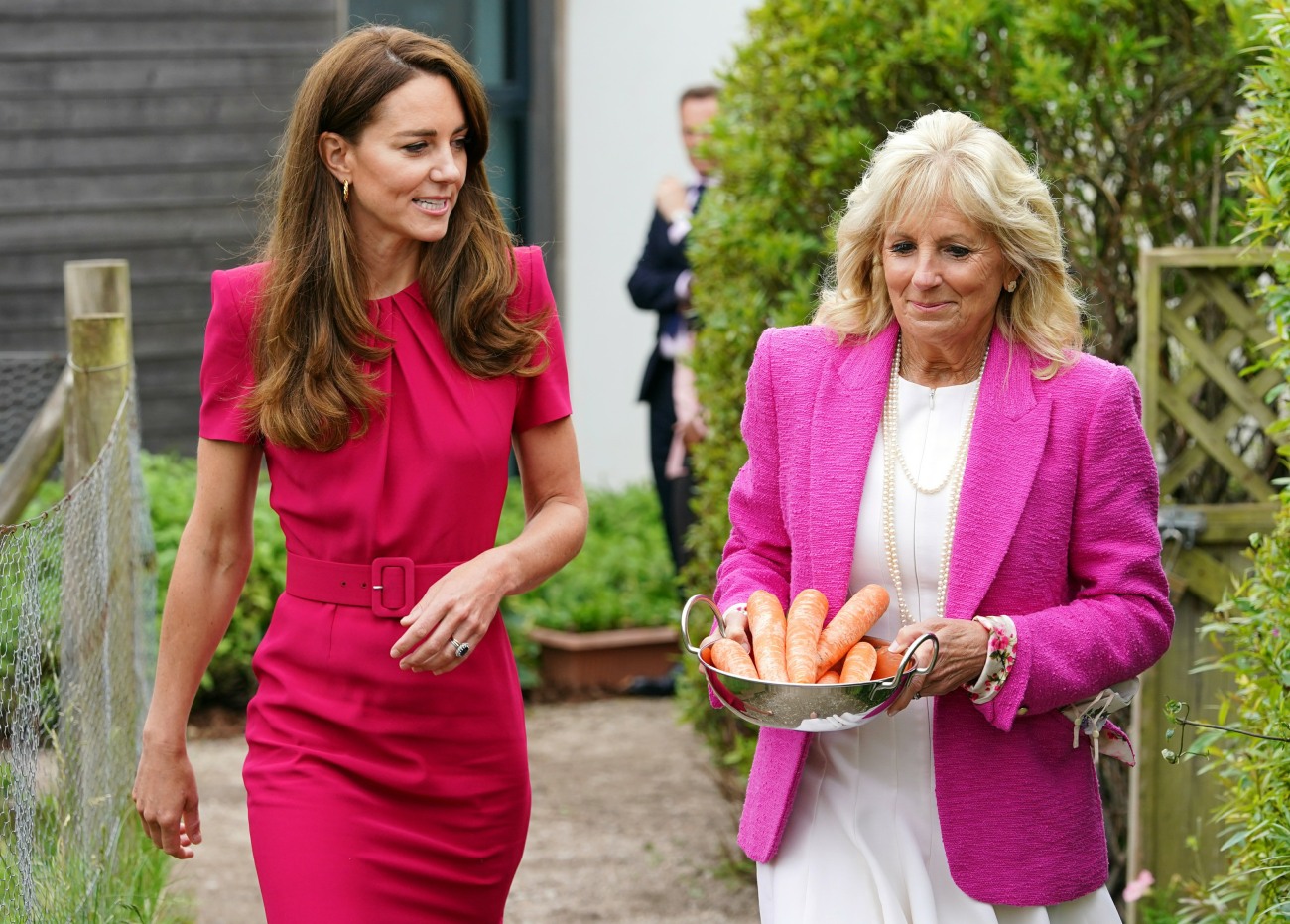