MEGHAN Markle will leave a handwritten note to The Duke of Edinburgh remembering him, it was confirmed today.

Pregnant Meghan, who is reportedly watching the funeral with Archie via livestream from LA, has asked for the note to be left alongside a wreath which will includes the flowers of his beloved Greece and sea holly in honour of the Royal Marines, the BBC reported. 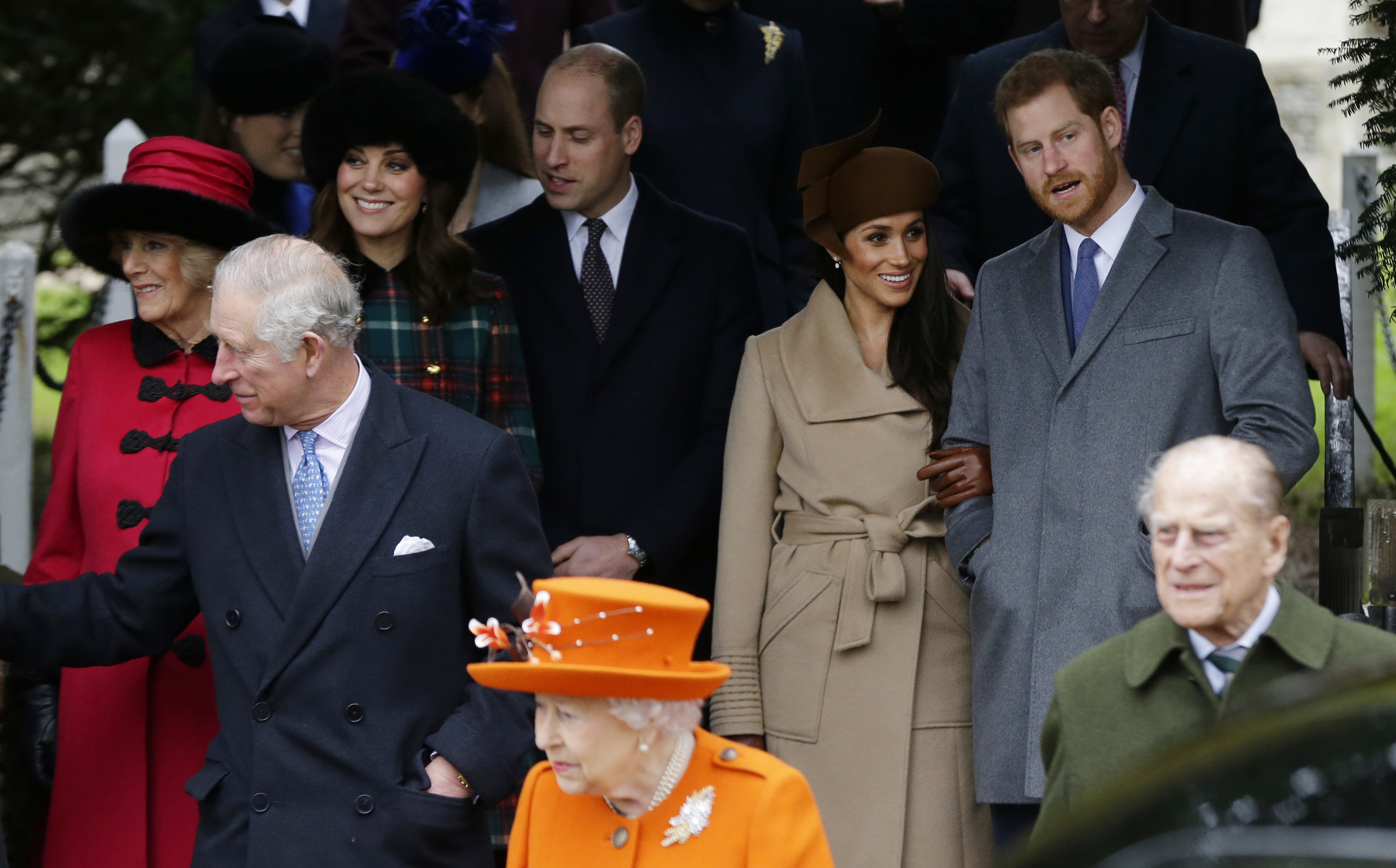 Huw Edwards confirmed it today, ahead of the funeral starting.

The Duchess of Sussex, 39, has remained in the US on doctor's advice while Prince Harry made the 5,400-mile trip to the UK ahead today's event.

Mourners who would have attended if Covid regulations limiting funeral numbers weren't in place will be given special log-in details.

The online coverage will carry the same footage as BBC, ITV and other broadcasters, but won't have live commentary and punditry. 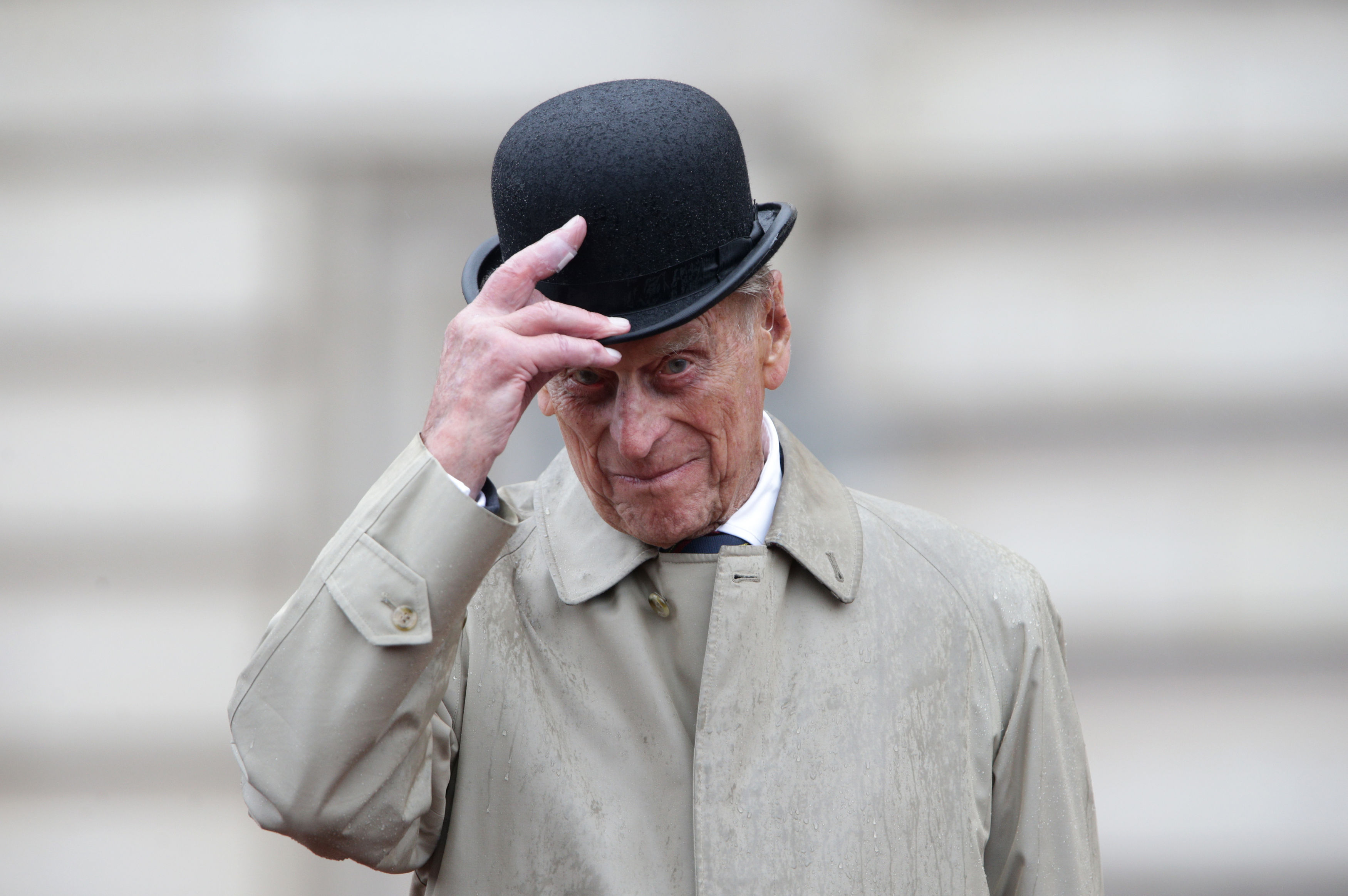 While in the States, Meghan and Harry's pals Omid Scobie and Gayle King will lead coverage.

Philip's funeral will be different to any other royal's after Covid made the family strip back all tradition.

Just 30 guests will be in attendance and the Queen will not take part in the procession from Windsor Castle.

Under Covid rules, all those entering the chapel will wear a face mask and all members of the Royal Family will be seated two metres apart.

Harry has been self-isolating at his previous martial home Frogmore Cottage after flying back to the UK on Sunday.

Meghan, 39, made “every effort” to travel but didn’t receive medical clearance from her physician, a Senior Palace Official and Buckingham Palace spokesman said.

Since returning, Harry has reportedly made contact with Charles, William, Beatrice and Eugenie. 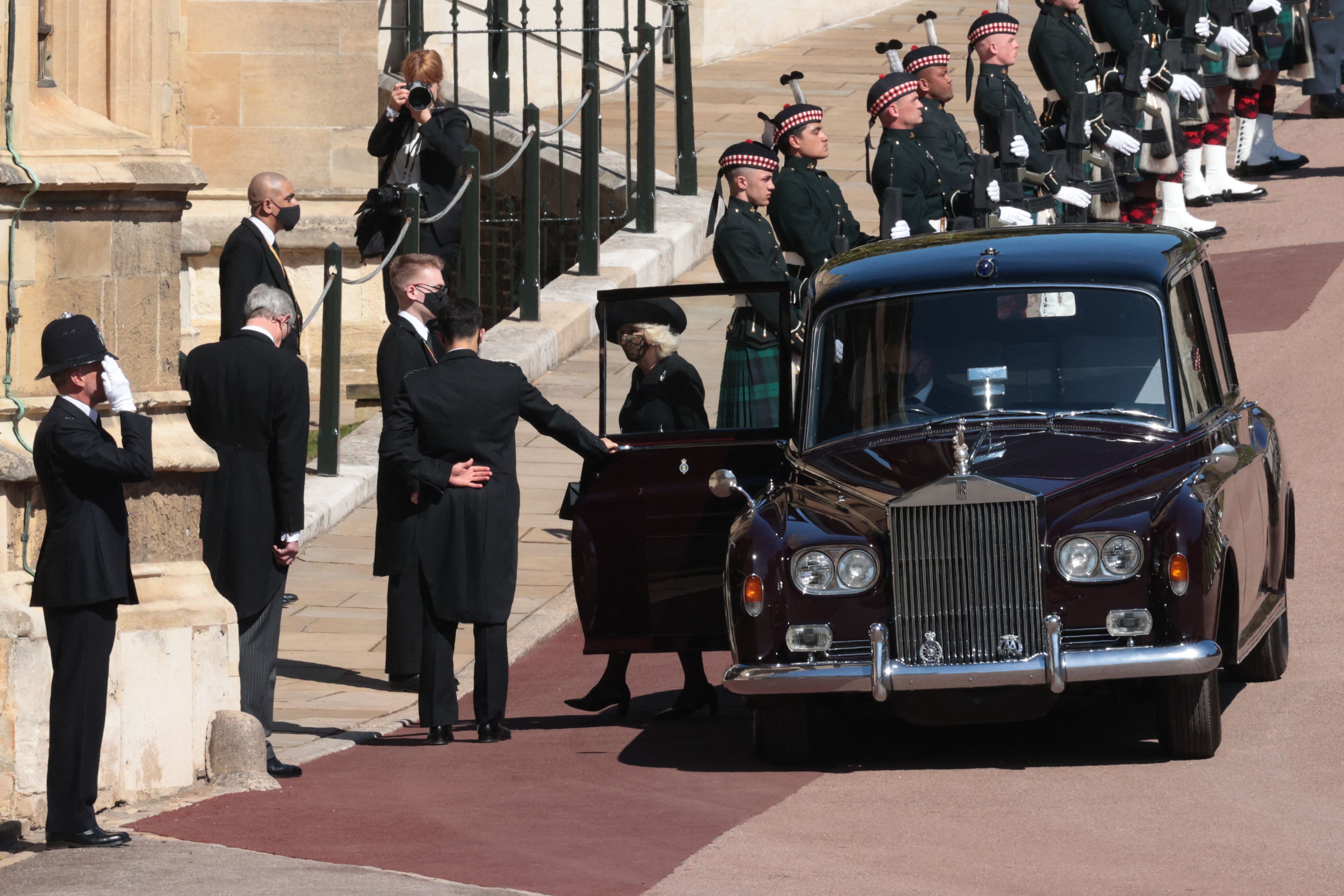 The royal is said to want to "park any disputes" before the funeral for Philip, who passed away last Friday aged 99.

Today will be the first time Harry has come face-to-face with his family since quitting as a senior royal last year.

The funeral will also be the first time he has seen his relatives since his explosive chat with Oprah Winfrey.

In a show of solidarity, several members of the royal family have shared touching photos and tributes in memory of Philip this week.

Kate Middleton and Prince William released a touching photo of Philip and the Queen with seven of their great-grandchildren.

Harry also released a poignant message remembering his grandad as "master of the barbecue and legend of banter".

He said Philip was "cheeky 'til the end" and "authentically himself" throughout his more than 70 years of service to the nation.

And he thanked the dedicated royal for being a "rock" to his grandmother the Queen.

In more Royal Family news, The Queen is ‘touched’ by public’s support since Prince Philip’s death as she sends message ahead of funeral.

And pregnant Meghan Markle will make ‘private arrangements’ to mark Duke of Edinburgh’s life after not being able to attend.

Plus Prince Harry and William won’t stand next to each other at Philip’s funeral with Peter Phillips to separate pair.