Just days after her split from Scott Disick, Amelia Hamlin looked completely unbothered by the drama as she wowed in a cutout bodysuit for an event at New York Fashion Week.

Amelia Hamlin is turning her attention to work following her split from Scott Disick. Luckily, right now, work for Amelia means getting dressed up in various sexy outfits and hitting parties in New York City. The 20-year-old has been in New York City for New York Fashion Week, and on Sept. 9, she hit up the Revolve Gallery party. Amelia looked absolutely amazing in a black bodysuit, which featured cutouts throughout her midsection. She wrapped a skirt around her waist to complete the look, along with open-toed black shoes. 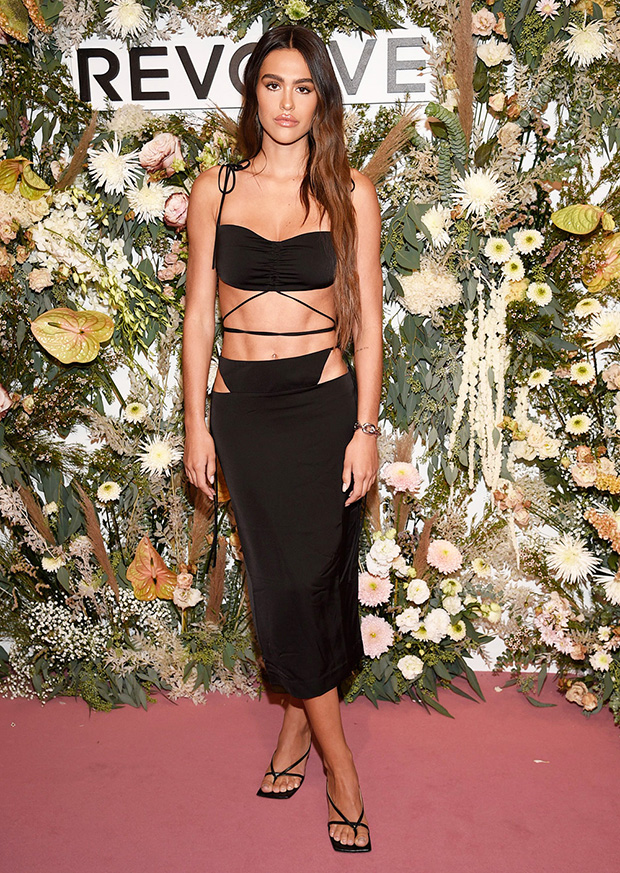 The appearance comes just two days after news broke that Amelia had ended her relationship with Scott after nearly a year together. Interestingly, Kylie Jenner, who is essentially a family member to Scott, was at the Revolve event, too. It’s unclear if she and Amelia interacted inside the party.

Amelia and Scott’s breakup came shortly after Scott was exposed for shading his ex, Kourtney Kardashian’s, new relationship with Travis Barker. Kourtney’s other ex, Younes Bendjima, leaked direct messages that he received from Scott, where the 38-year-old was complaining about Kourtney and Travis’s recent PDA in Italy. Scott never publicly responded to Younes’ decision to post the messages, and did not offer an explanation. 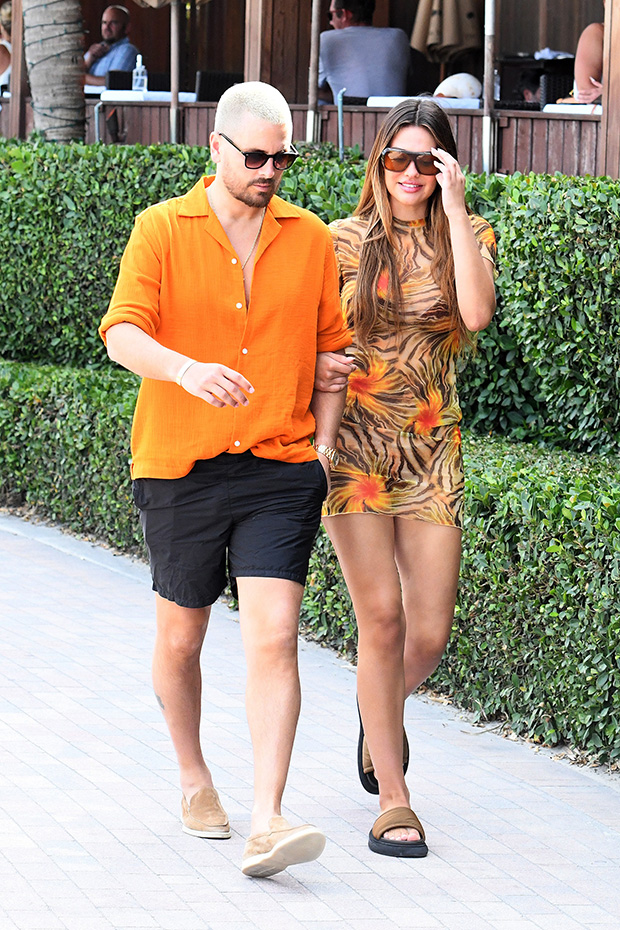 “The final straw for Amelia and Scott was obviously the DM that Scott sent to Younes about Kourtney,” a source revealed to HollywoodLife EXCLUSIVELY. “However, things between them were already on the fritz, and this breakup was coming at some point, regardless of Scott’s DM. The relationship had just run its course and Amelia was already thinking about breaking up with him before this whole situation unfolded.”

However, while Amelia seems to be over the split and totally thriving, Scott is confident that he could potentially win her back. “He feels that he still has some unfinished business,” another source told us EXCLUSIVELY. “Every recent relationship [Scott] has been in has had multiple breakups and makeups, so in his eyes, he feels like he still has a chance to make it work again. Whether that happens or not clearly leans on Amelia’s feelings.” For right now, though, that seems to be the last thing on Amelia’s mind!