WHEN you think of waxing your nose, your first thought is probably the hairs on the inside of your nostrils, but have you ever thought about tackling the fine hairs that can be found on the outside?

Didn't think you had hair on the outside of your nose? You're not alone – but one beautician is going against the grain as she swears by an external nose wax every couple of months. 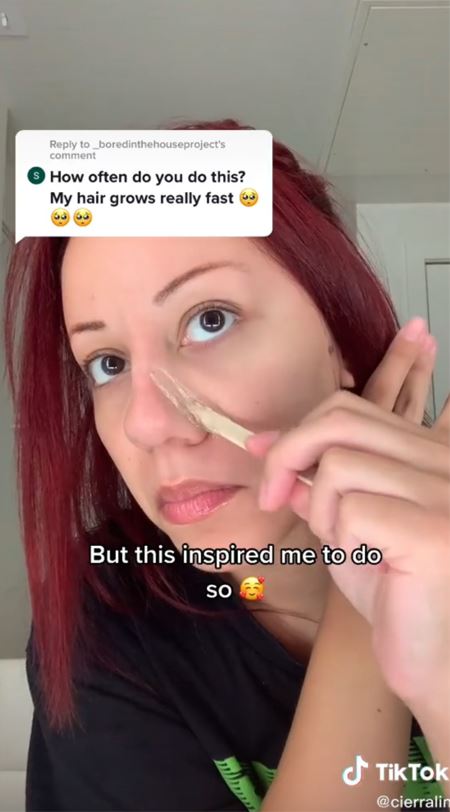 TikTok user and waxing expert @cierralin left people baffled after sharing a video that revealed how she uses wax to get rid of fine hairs on the outside of her nose.

It was in response to someone asking how often they should do so, with the beautician explaining she usually reaches for the leave-on wax every three months or so.

"Not as often as you might think. The last time I waxed my nose was probably in like February, but this inspired me to do so," she explained in her video that has now been watched over 1.1million times online.

"At this point the hairs are so thin, I barely notice when they grow in, but after waxing today it was much needed," the woman revealed. 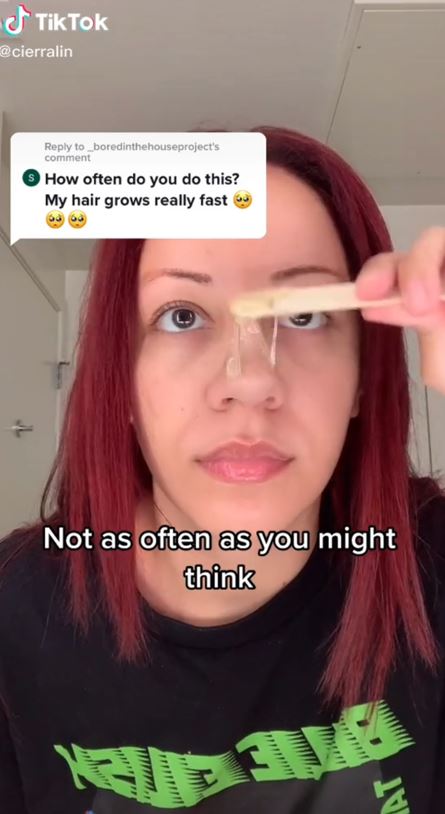 Going through the process, she tackled each side and the centre of her nose before revealing what the wax pulled off at the end of the treatment.

Tiny hairs were stuck onto the wax strips, leaving viewers baffled that there was even hair to remove in the first place.

"Since when do ppl wax their nose," commented one person, while another quizzed: "Why??" 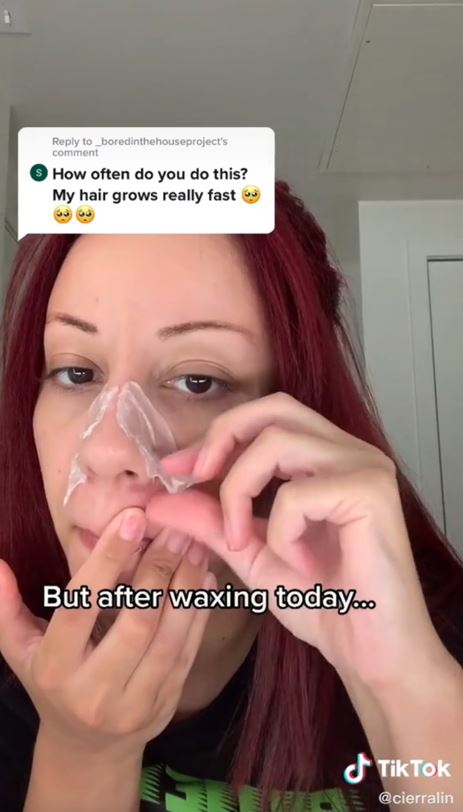 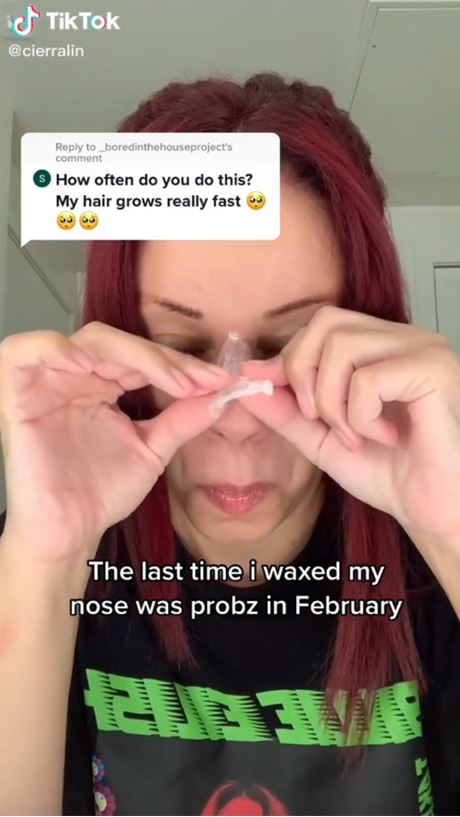 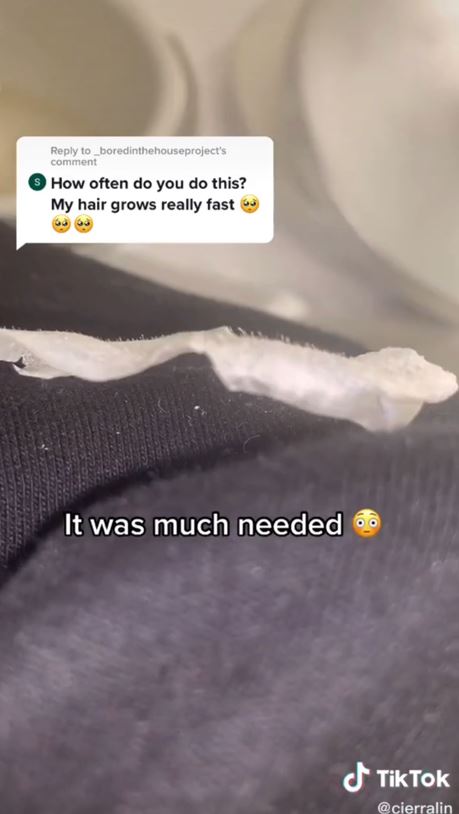 Turns out, though, waxing the outside of your nose could be a secret make-up hack, as one beauty lover gave it a go and said it created a much smoother finish for her war paint.

They commented: "I just did it for the first time this past week and my make-up went on SO SMOOTH."

Another was just as blown away after trying out the treatment for themselves, as they added: "When I did this for the first time I was shook like why do I have sm hair on my nose."

Others were curious to know if waxing the outside of your nose can also help to unclog pores there that are blocked.

Offering her advice, the beautician replied: "The hairs trap sebum [an oily substance], so it can help with oil buildup but it won't remove the sebum.

"You'll need extractions or chemical exfoliation to clear them."

For more waxing stories, check out this woman who was in tears after accidentally waxing off her EYELASHES when trying to tackle her brows.

Plus, one beauty expert reveals why you should never wax your bikini line yourself – and the horror stories her clients have shared.

And we share the biggest lockdown beauty blunders, from VERY overgrown nails to dye disasters.