IF YOU wish you had a pool in your back garden but don't have a budget, or the time, then you might want to take a page from this bloke's book.

DIY fanatic Caleb Harrison built his very own swimming spot in just 12 hours using nothing more than wooden palettes and some blue tarpaulin – and it's perfect for sunny days outside. 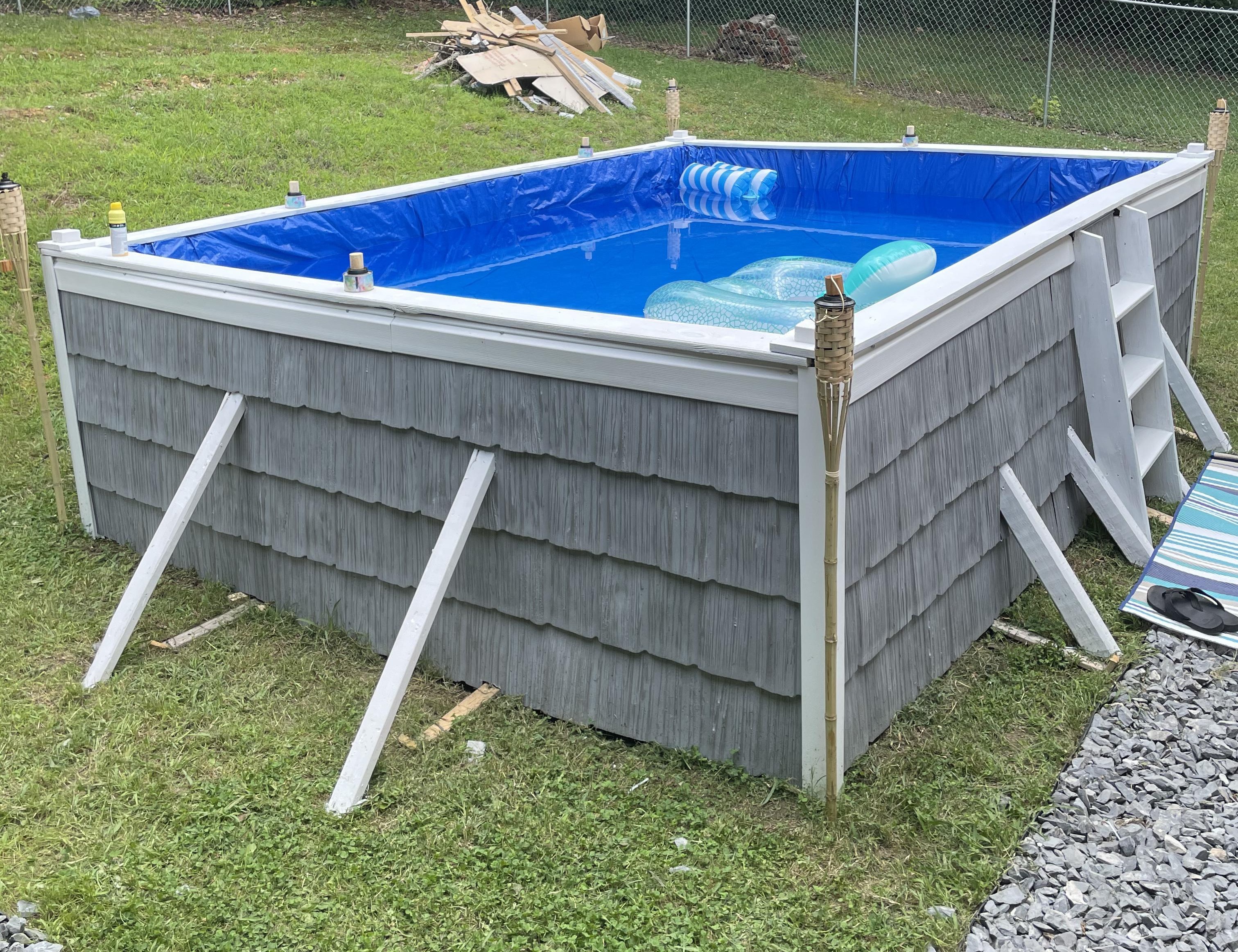 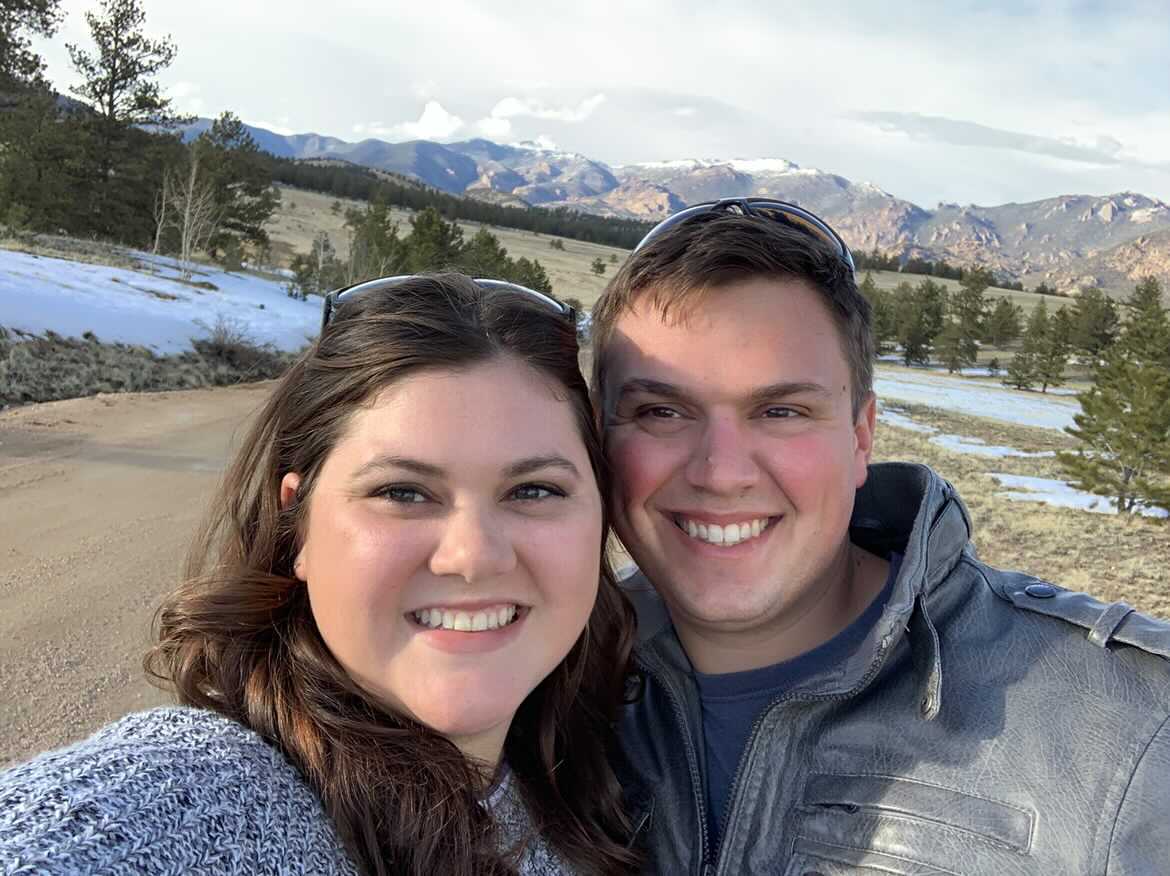 The 27-year-old from from Tennessee, USA shared a clip on TikTok which showcased his handy skills and exactly how he built the pool in just half a day.

But more impressively, the talented social media star spent just £108 ($140) on materials to get the job done, and managed to score some for free.

In a video filmed by Caleb's wife, Kayla, 26, he can be seen in the first stages of his project, drilling wooden pallets together before adding a plastic sheet and some blue tarpaulin to the inside.

The video, which has racked up over 56 million views, then abruptly ends, leaving viewers in suspense not knowing whether he completed the job.

Some viewers remained sceptical with one saying: “Uhh…do ya’ll really think this will work I’m sorry but absolutely not.”

“Won’t last long at all,” added someone else.

“I think it will work as long as you don’t add water,” wrote a third person, who might need a recap on the functions of a pool.

When he first started suggesting the ideas, which was about a week before he actually built it, I thought it was a little crazy.

“Water is eight pounds per gallon. Measure and calculate. This structure will absolutely fail," wrote a fourth person.

However, all were proven wrong as the contraption is still in fantastic condition almost one month later – and easily holds around 3,000 gallons of water.

“When he first started suggesting the ideas, which was about a week before he actually built it, I thought it was a little crazy,” Kayla, who has been married to Caleb for five years, said.

“He's had a ton of ideas and all of them have worked but I didn't understand how he was going to make a completely functional pool in the backyard, but after searching online for several days for viable options that we could buy that were in our budget, I finally gave in.”

The process wasn’t time-consuming as Caleb managed to finish his project in 12 hours spread over one week.

Kayla said: “He used 14 pallets and he made sure to find ones that were made out of oak or walnut so that they would be stronger.

We go swimming in it almost every day and have had several pool parties..

“The pine pallets are more brittle.

"He used supports to connect all the pallets, essentially making walls, and he then took hurricane straps which are flexible but extremely strong bands of metal and strapped them across the corners.

“For the liner, we used some vapor barrier plastic, and then to make it have that blue pool feel, we added in the blue tarp.

“I helped him get the tarp in and I researched what filter system and chemicals we should use.

"I also helped him paint the exterior white. And of course, I filmed it being built.”

Kayla is in disbelief that her husband’s swimming pool is so hard-wearing and cannot believe the response her video has received on social media.

She added: “We go swimming in it almost every day and have had several pool parties.

Despite everyone's shock, you can, in fact, jump into it as well and it won't break.

"Despite everyone's shock, you can, in fact, jump into it as well and it won't break.

“I posted the original video that same day he built it.

"I kind of did it as a joke because in all seriousness I was trying to go a very different direction with my TikTok.

“I started with 400-ish followers the day I posted the video.

"I'm shocked that it has blown up like this but as I said before we do projects like this all the time, so we are excited to see an audience that's ready for more and enjoy what we are doing.

“We want to continue to do DIY projects and can't wait to see what's next on this crazy journey." 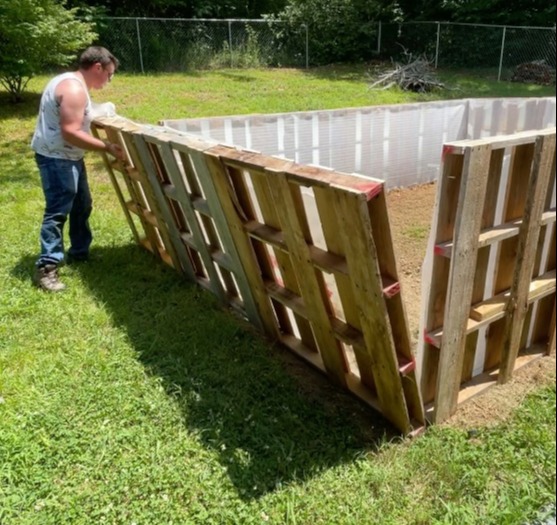 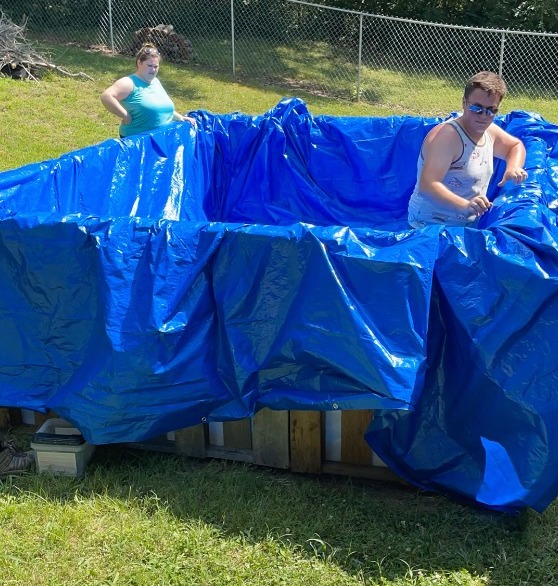 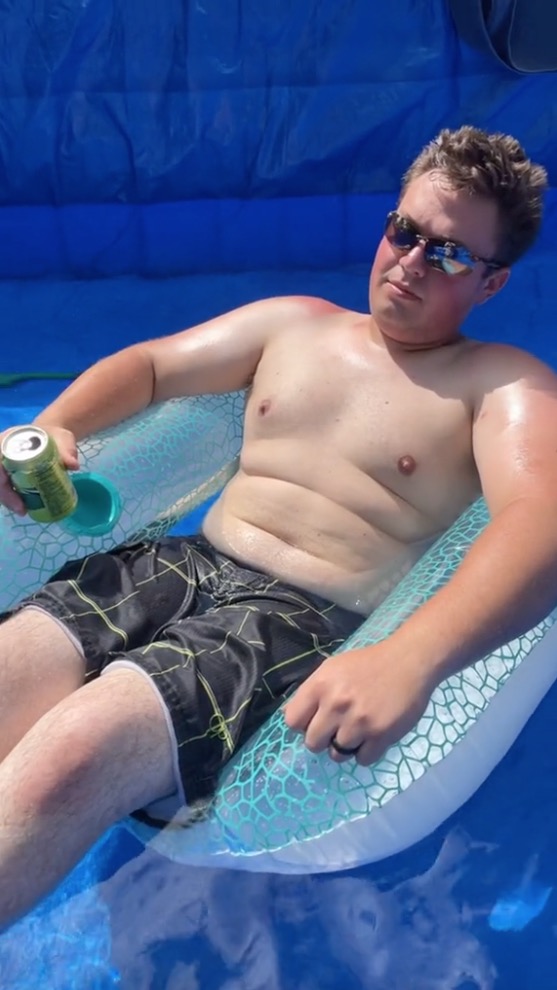