CARRIE Symonds had her sights set on an acting career before she began dabbling in politics, her ex-boyfriend has revealed.

Boris Johnson’s girlfriend even auditioned from a role in the 2007 film Atonement starring Keira Knightley and James McAvoy. 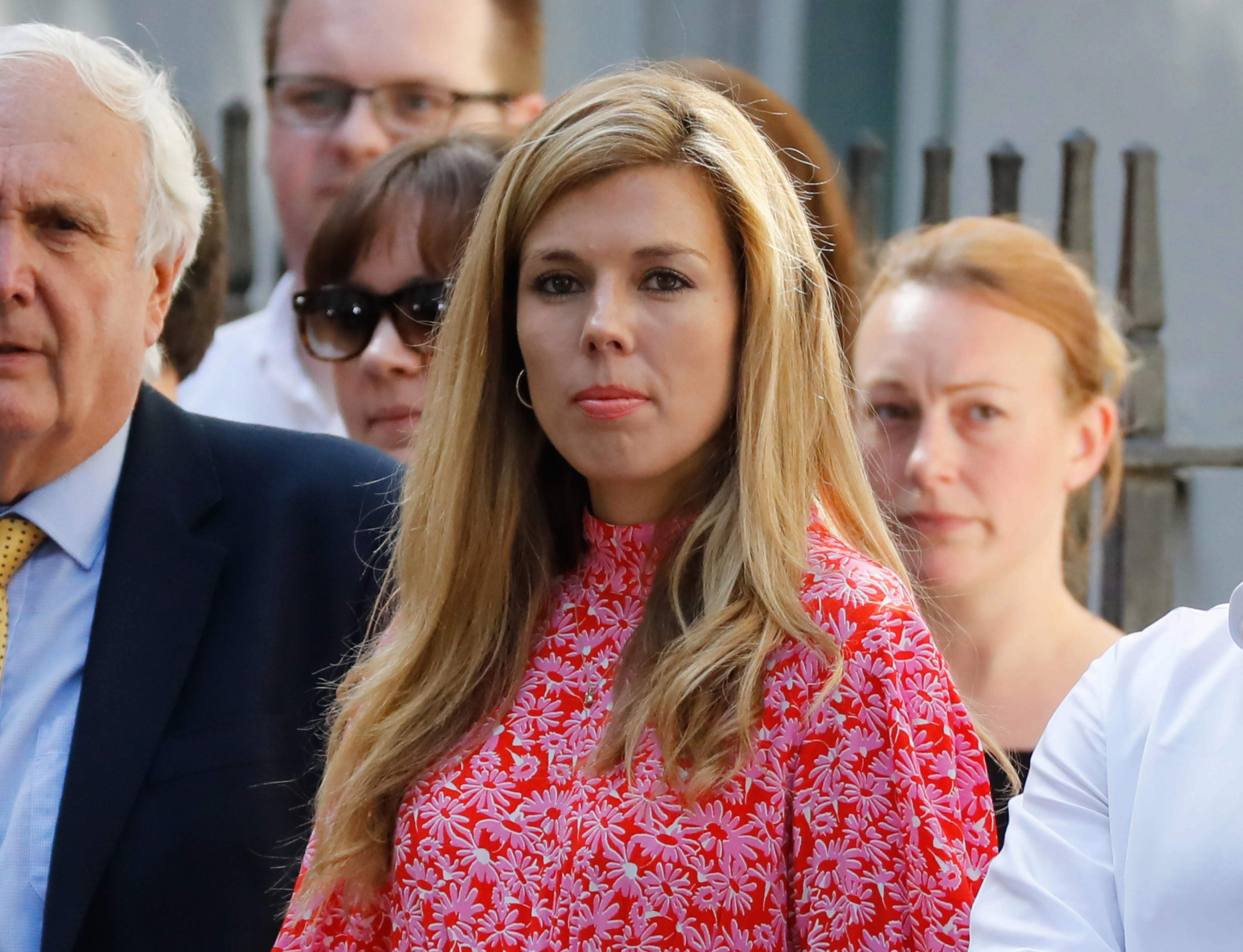 Speaking to the Mail on Sunday Oliver Haiste, who dated until 2010, revealed that she had acted in a series of amateur productions.

He also said that she had “mastered the trick skill” of being able to “burst into tears on demand.”

The PR guru did relatively well with her ambitions, making it through to the final stages of auditions for a supporting role in Atonement, however, she did not make the final cut.

Oliver said: “I think her first passion was always to have been an actress. 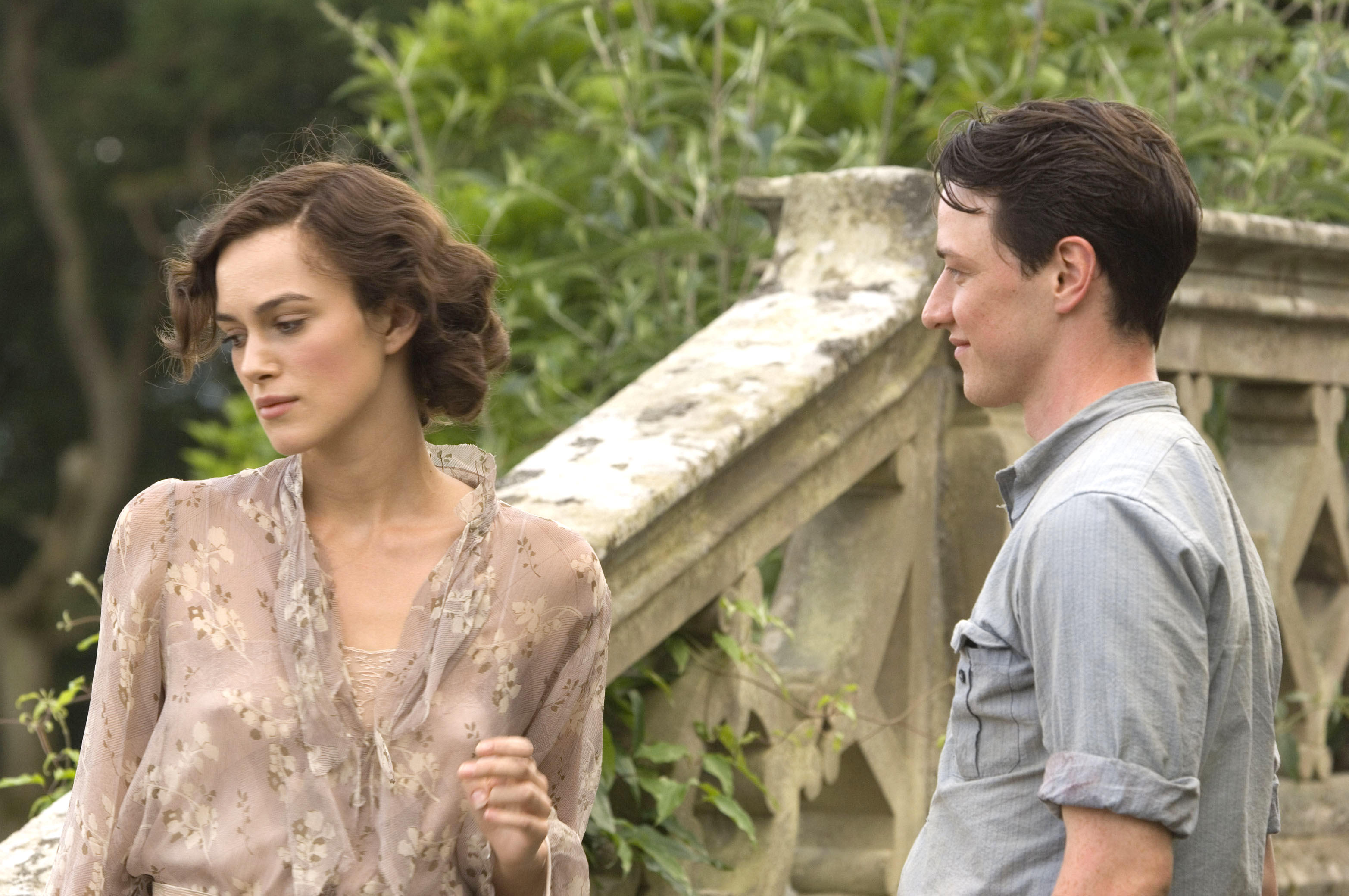 “That's what she said at the time. But obviously it's such a difficult career to get into.”

Yesterday saw Carrie cheered on Boris outside No10 on his first day as Prime Minister.

Wearing a £120 daisy red dress from Ghost for the occasion, she smiled as Mr Johnson arrived to take up his new job.

But she did not join him to walk through the door of No10 – as spouses usually do. 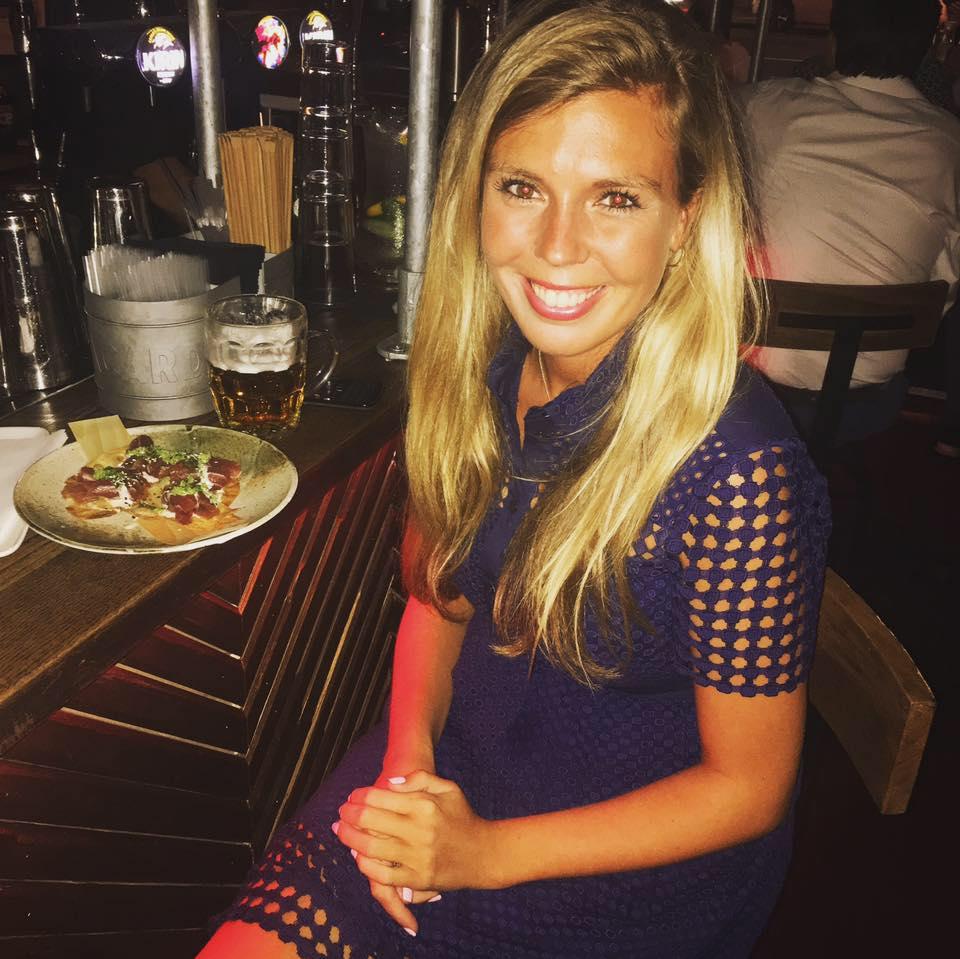 Boris was the first Prime Minister to enter No 10 for nearly half a century unaccompanied by a spouse.

He announced he was splitting from his wife of 25 years Marina Wheeler last September and went public with Carrie soon after.

But their divorce has still note been finalised.

The Sun exclusively revealed last week that Carrie, will move in to No10 with Boris, 55.

The couple, who have a 24-year age gap, have been together for a year.

But Miss Symonds has not been seen in public by Mr Johnson’s side since police were called to her flat amid claims of an explosive row between the couple.

Carrie was alleged to have screamed “get off me” and “get out of my flat” in the fiery bust-up.

The couple quickly quashed rumours of a break-up, and pals of Boris have credited Carrie with being a steadying influence on the Tory leader.

In other news, we told you how Kate Middleton could have a fourth child as she "doesn't enjoy being at the forefront of royal duties" according to a royal commentator.

We also told how The Queen’s favourite TV show is The Bill and she gets the BBC to send DVDs of programmes she wishes to watch at Balmoral.