WOMEN will be able to buy the contraceptive pill over-the-counter for the first time ever.

From this month, the progesterone-only pill (POP), otherwise known as the “mini pill”, will be available from high-street pharmacies across the UK. 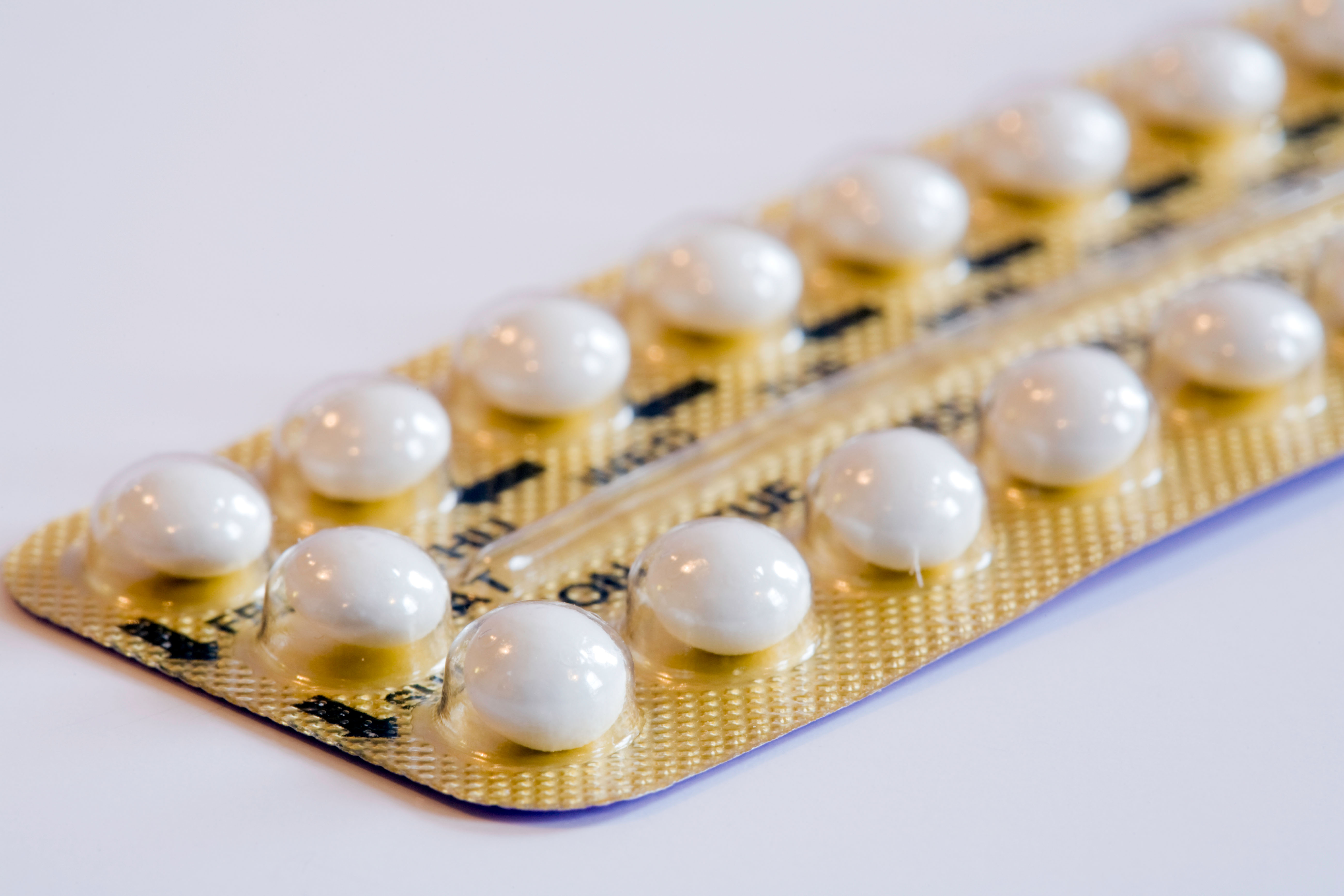 A prescription will not be needed – only a consultation with a pharmacist.

It will be the first time in history women can go to their local pharmacy and pick up a medicine birth control without a doctor's note.

The move was described as a “huge win” by the Royal College of Obstetricians and Gynaecologists (RCOG).

The UK drugs watchdog the MHRA came to the decision after a consultation launched in March.

It said POPs containing desogestrel will soon be available to buy in pharmacies.

Dr June Raine CBE, Chief Executive of the MHRA, said: “This is good news for women and families.

“Pharmacists have the expertise to advise women on whether desogestrel is an appropriate and safe oral contraceptive pill for them to use and to give women the information they need, to make informed choices.

“We have consulted a wide range of people to enable us to reach the decision to make this contraceptive available for the first time in the UK without prescription.”

POP is just one type of contraceptive pill, and does not contain oestrogen like the combined pill.

Desogestrel is a synthetic form of the female sex hormone progesterone.

It is the most commonly prescribed POP in the UK and is used by millions of women.

The milestone move will make it easier for women to get birth control.

GP appointments are often too much of a hassle or can’t be booked before a prescription runs out.

Dr Edward Morris, president of RCOG, said: “This announcement is a huge win for women and girls who will no longer face unnecessary barriers when accessing this type of contraception.

“Even before the pandemic, too many women and girls were struggling to access basic women’s health services. 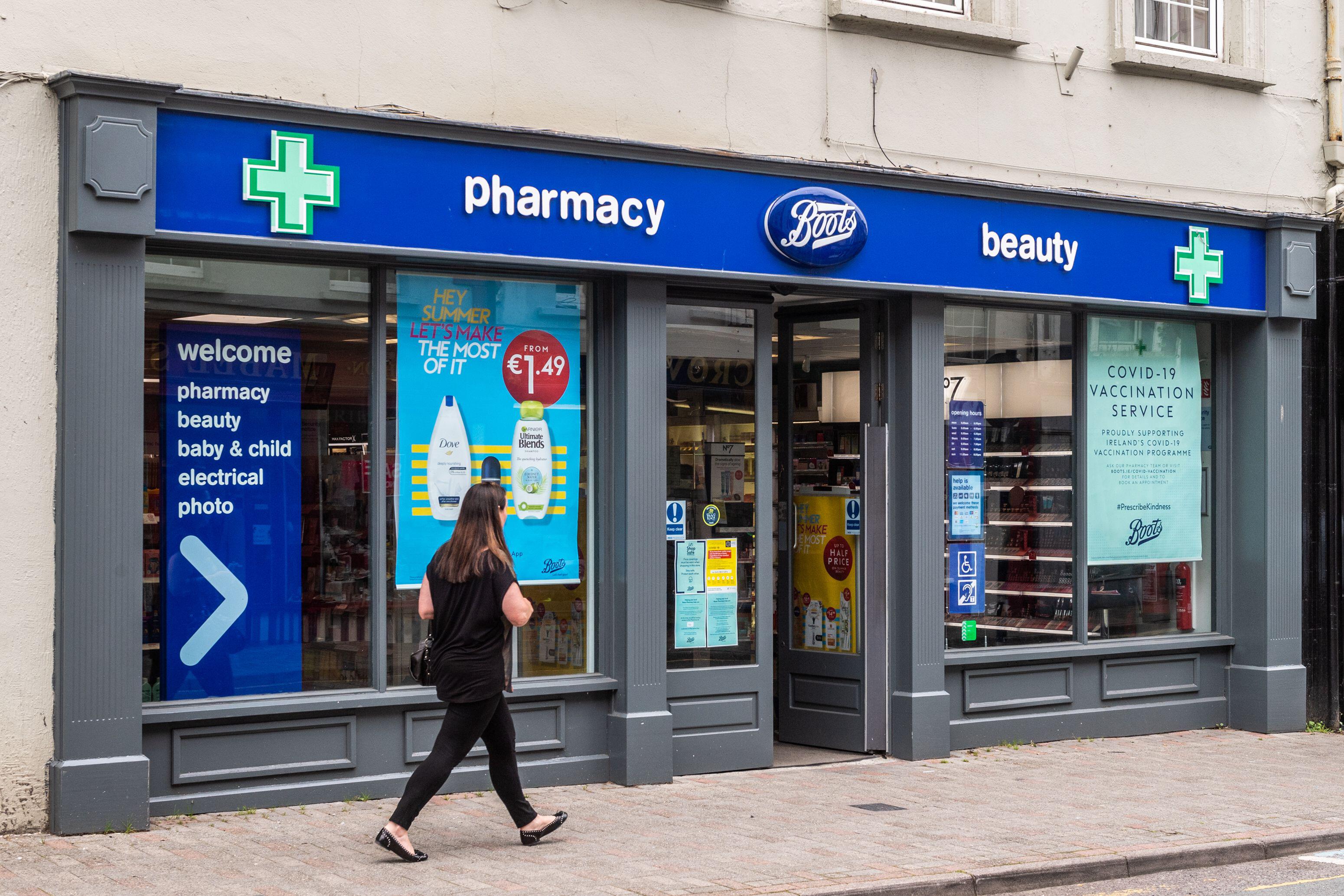 “The consequences of this include an increase in the number of unplanned pregnancies, which can result in poorer outcomes for women and their babies.

“Enabling women and girls to access POP more easily and conveniently will give them more control over their reproductive health, which can only be a good thing.”

Experts have been calling for the Pill to be available over the counter for years.

RCOG said that the Covid pandemic had compound these issues by disrupting access to services and GPs.

Research commissioned by Lovima has also found that almost three quarters (70 per cent) of women who have used contraception agree the Pill should be easier to get hold of and more widely available.

Where and when can you buy it?

The move will come into effect at the end of July, but no data has been confirmed yet.

Every pharmacy, including Boots, Superdrug and LLoyds, is expected to be involved so women only need to go to their local site.

Bernadette Lavery, Pharmacy Director at Boots UK, said: “The reclassification of the progestogen-only pill is a landmark moment in the history of women’s health in the UK, making contraception more accessible.”

Before women can get POP from their local pharmacy, they will need a consultation with their pharmacist to check it is safe for them.