BREAKING away from family traditions may seem like a good idea, but for one woman it's left her locked in a battle with her mum and at her baby girl's expense.

The mum turned to the internet for advice after struggling to see eye-to-eye with her difficult mother, who she claims is purposely mispronouncing her daughter's name. 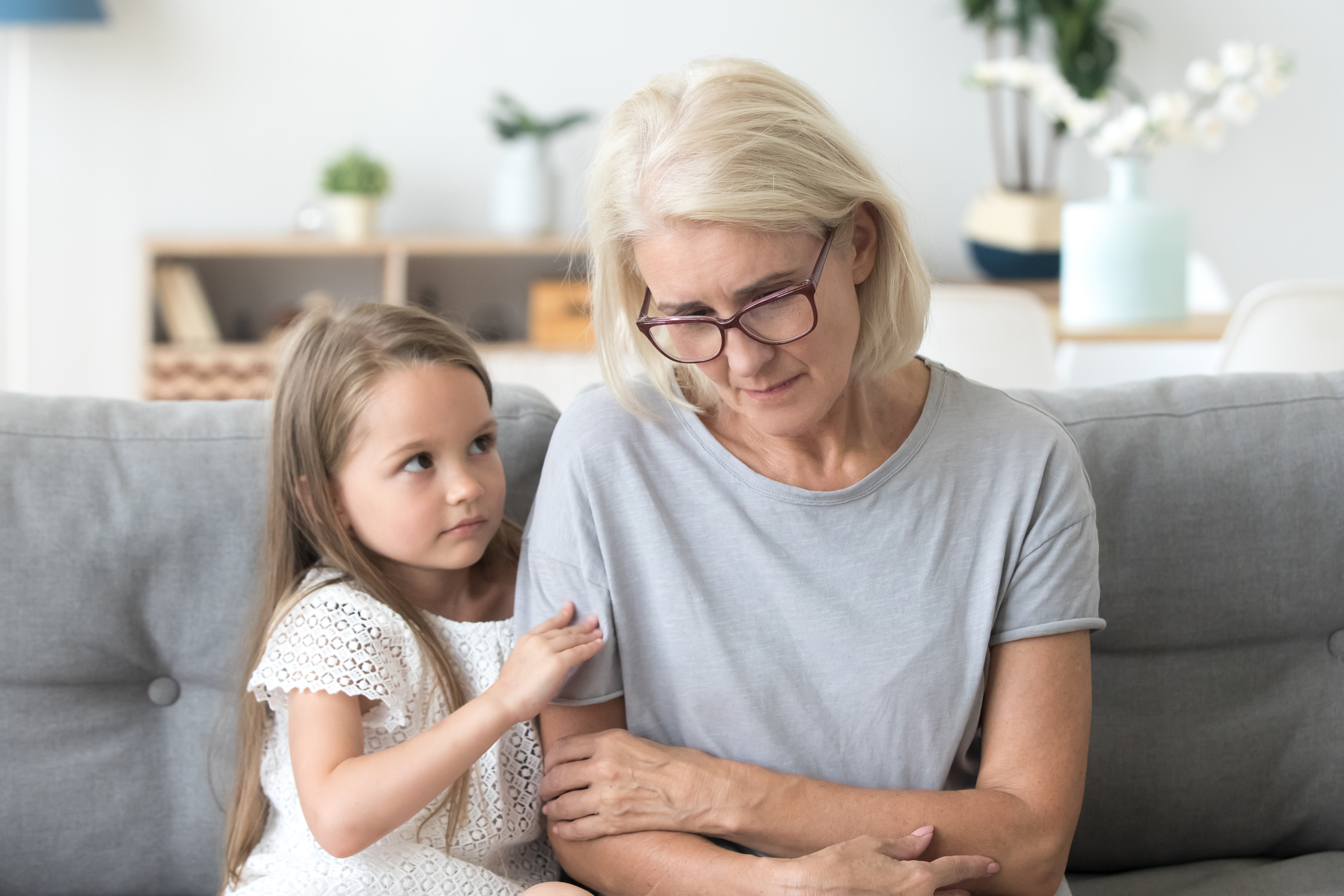 However, the woman revealed she and her mum "do not have a good relationship", so when she gave birth to a little girl four years ago, she decided to break tradition and choose an entirely new name.

She revealed: "When I got pregnant with a girl, I very deliberately gave her a different name. The context of the name is also key, because it's a book character whose epithet is 'curse breaker', as in I will do anything to break the curse of s****y mother/daughter relationships in my line.

"My mom doesn't know that part, but my dad does and he supported my decision."

Not surprisingly the move left her mother hurt and now it seems she's getting her own back by refusing to pronounce her granddaughter's name in the correct way.

The woman continued: "So, my daughter was born almost four years ago, and I think my mom has pronounced her name correctly less than a handful of times.

"At the beginning, I nicely tried to walk her through the pronunciation, and she could say the syllables correctly, and then could say the name correctly. Until the next time.

"When I started getting upset about it her excuse was, 'You know me, I just don't pronounce words right' in an aw shucks kind of way, but like.. my nephew (one of her grandsons) is named after a Norse god, and she has no trouble pronouncing his name, so what is it about my daughter's that's so difficult?"

She revealed: "Things came to a head a couple months ago when we got into an argument about it and she said, 'This wouldn't even be a problem if you had named her [our name]'… There it was.

"I'd had my suspicions, but now it was confirmed. My mom is so petty that she purposefully mispronounces her own granddaughter's name because I didn't use ours.

"Now every time she says my daughter's name as 'Sarah', I immediately say 'Who's Sarah?' with a straight face, and won't move on until she says the name correctly.

"She scoffs or gets mad, but I don't care. It's been FOUR YEARS. Not to mention how just insanely disrespectful it is to mispronounce anyone's name, let alone your own family."

The woman revealed that even her dad has started questioning how her mother says the little girl's name, but she still purposely gets it wrong.

Wanting the opinion of others, she asked if she was in the wrong for continually pulling up her mum for the mispronounciation.

People were left outraged over the grandmother's actions, branding her "difficult, petty and disrespectful" and they urged the woman to continue to call her mother out.

"Don't accept her "you know my pronunciation!" bulls**t, call it out. Tell her why it's a problem, tell her why you think she's doing it. It will be a tough confrontation but it goes deeper than just the name – you need to break the hold that she's still trying to enforce," commented one person.

Another said: "Your mother is being intentionally difficult, petty and disrespectful," while a third posted in response: "Your daughter is surely getting to the age where she notices grandma calls her the wrong name? Teach her not to reply."

One more said: "A name is meaningful and your mother is disrespectful of your right to name your child as you wish."

Another warned that the grandmother's "pettiness" would only come back to bite her, as they added: "You might want to point out to her that someday her granddaughter will also pick up on her pettiness and wonder why grandma mispronounces her name on purpose." 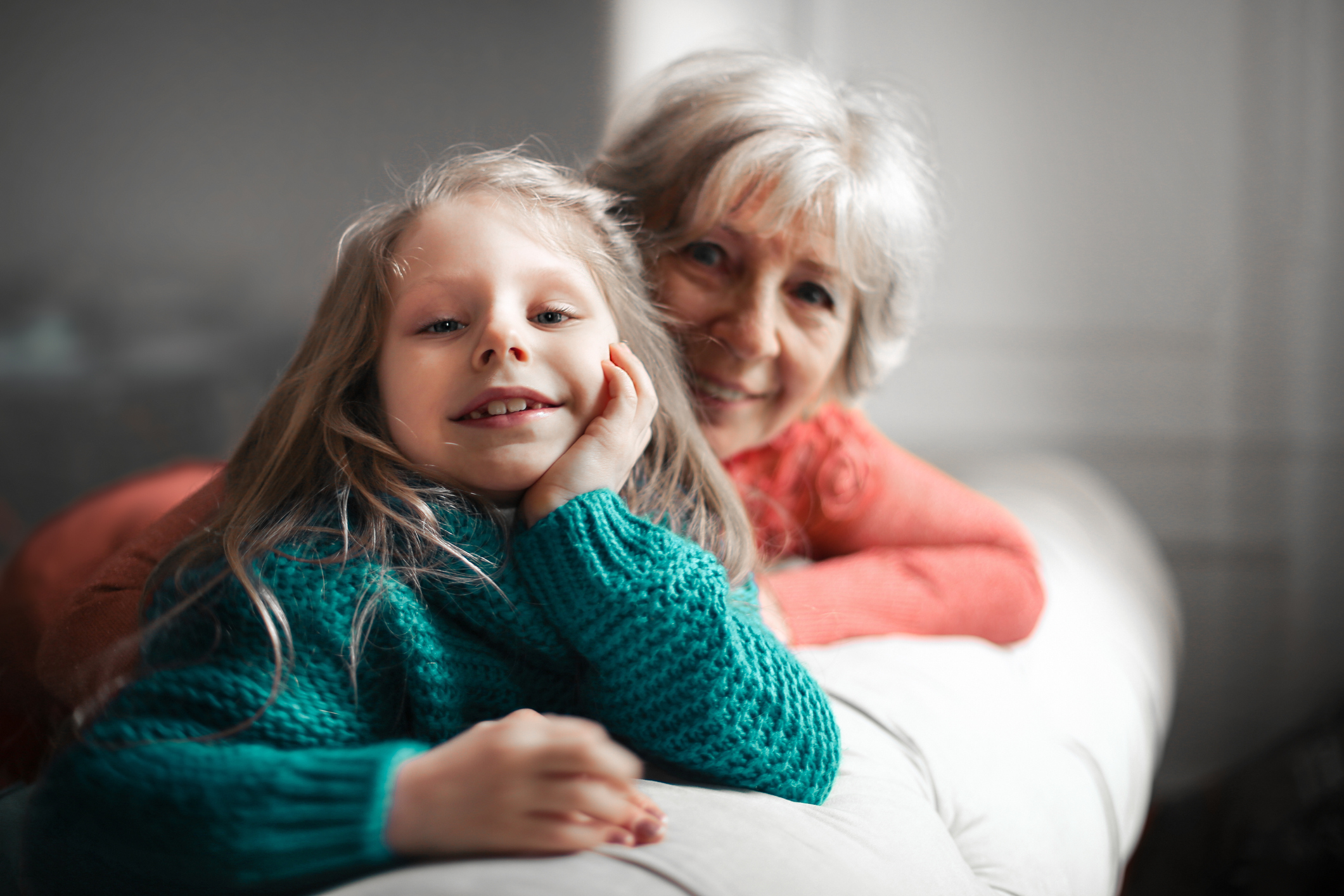 Meanwhile, one mum-of-12 opens up about their crazy life – including the mountain of laundry she folds every day.

Plus, a mum-of-seven, 46, who looks so young she’s often mistaken for her daughters’ sister has wowed the internet.

And one woman reveals pushy mother-in-law has arranged a rival birthday party for her daughter – the night BEFORE her bash.