PIZZA fans are in hysterics over a Domino’s leaflet advertising a half price deal – all thanks to the pepperoni slices.

Fast food lovers noticed the arrangement of the meat slices reminded them of something rather phallic instead. 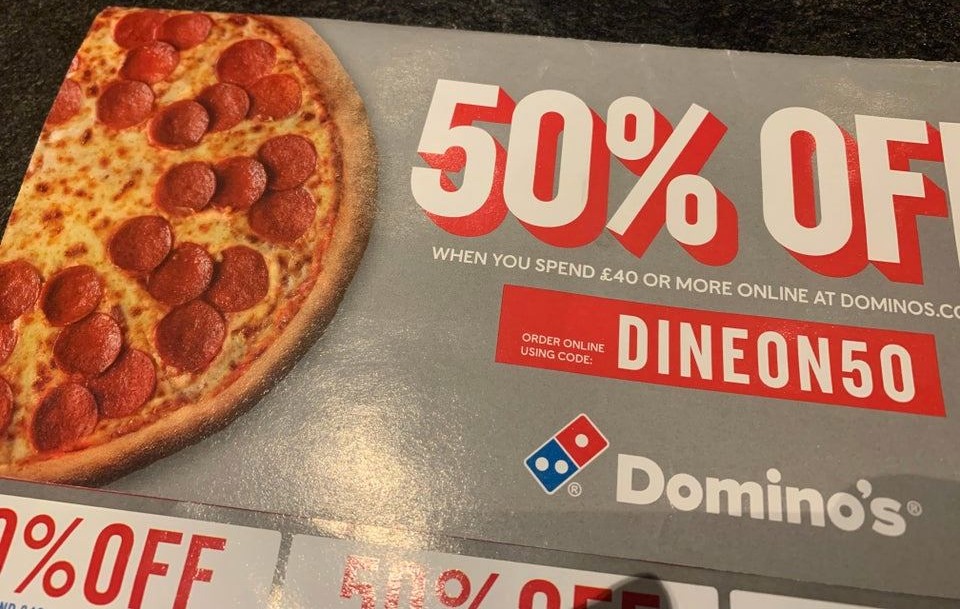 Each slice comes with four perfectly placed pieces of pepperoni, which looks like a crude replica of a male appendage.

The leaflet, which offers 50 per cent off the menu when you spend £40, was shared to Reddit, after one person couldn’t unsee the resemblance.

They captioned the image: "I think someone at Domino’s knew what they were doing.”

Dozens of people have commented on the suggestive pizza, with one person saying: “Surprised they aren't offering 15% off for anyone who writes and asks. Code PEN15.” 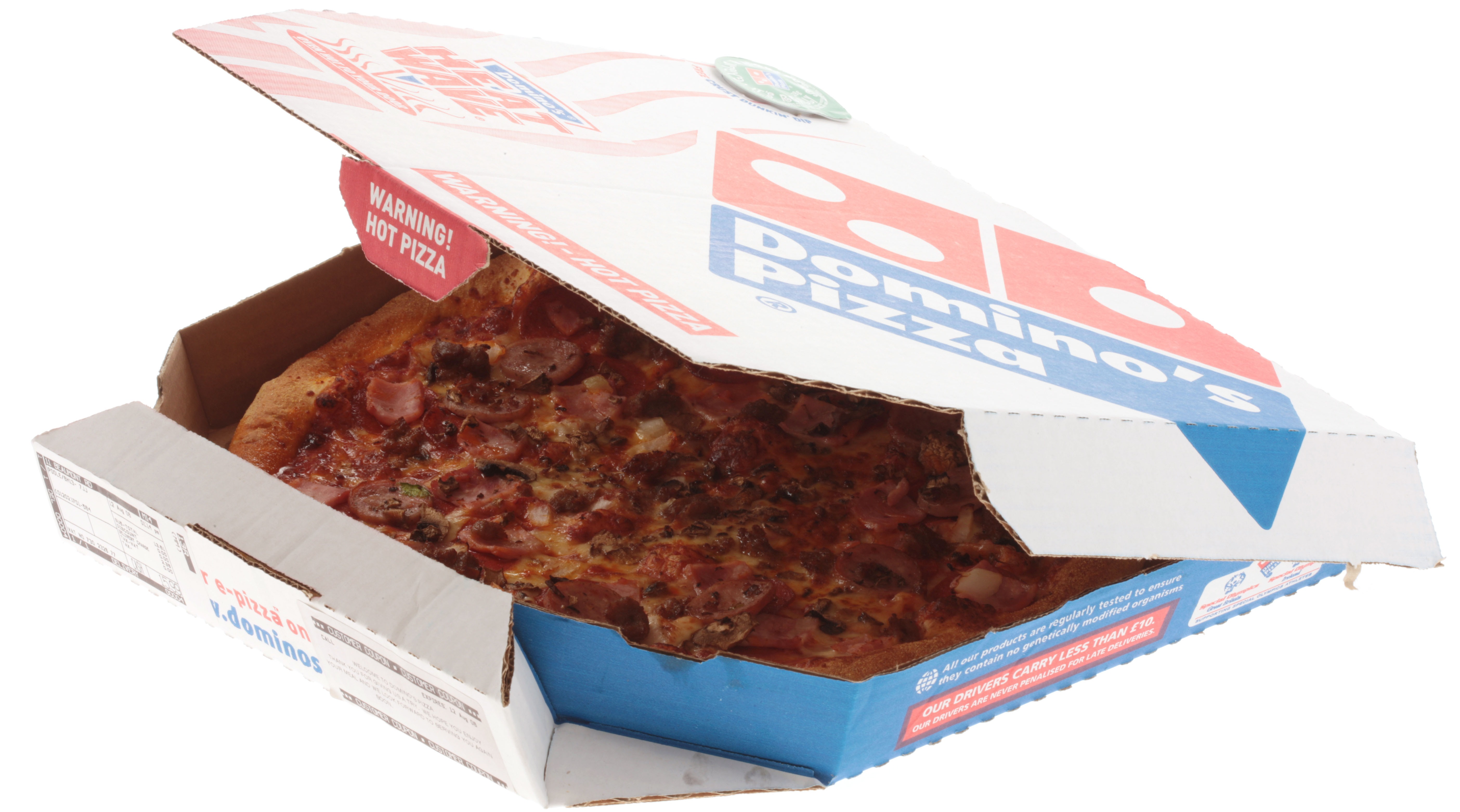 Another joked: “I spent too long trying to find something in the voucher code…

“The true definition of ‘meat feast’, huh… at least there’s no sausage.”

A third wrote: “Tbf, it's perfect pepperoni placement. A slice every mouthful.”

And seemingly clearing up the whether the arrangement is intentional, someone claiming to be a former Domino’s worker claimed it’s pepperoni policy.

"Also referred to as the pepperoni penis.”

And this woman was horrified after her ‘cute’ bikini snap goes viral for showing ‘penis’.

Previously, these funny optical illusions look VERY rude – can you work out what’s really going on?