FLU is not just a harmless bug, it can kill.

That's the warning from one mum, after her son ended up fighting for life in intensive care. 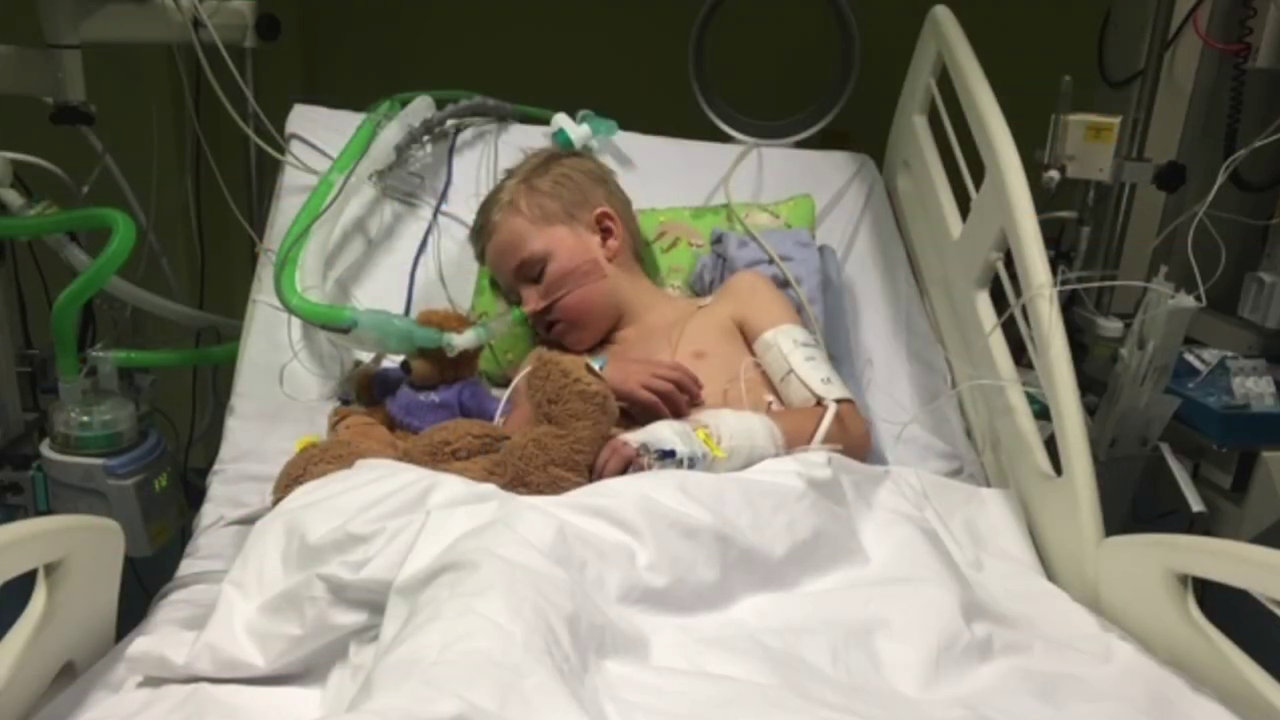 Janine Riley has shared the harrowing photos of her eight-year-old son, to urge other parents to take the illness seriously.

Henry was playing rugby when he came home complaining of a tummy ache.

But his condition quickly got worse – he struggled to breathe and started burning up.

Mum Janine, dialled 999 and an ambulance took the youngster to hospital.

Doctors diagnosed the eight-year-old with a bout of flu, but his condition was so serious he was put in intensive care.

Now, Janine, 44, of Wadebridge, Cornwall, wants to warn other parents of just how bad the flu can be. 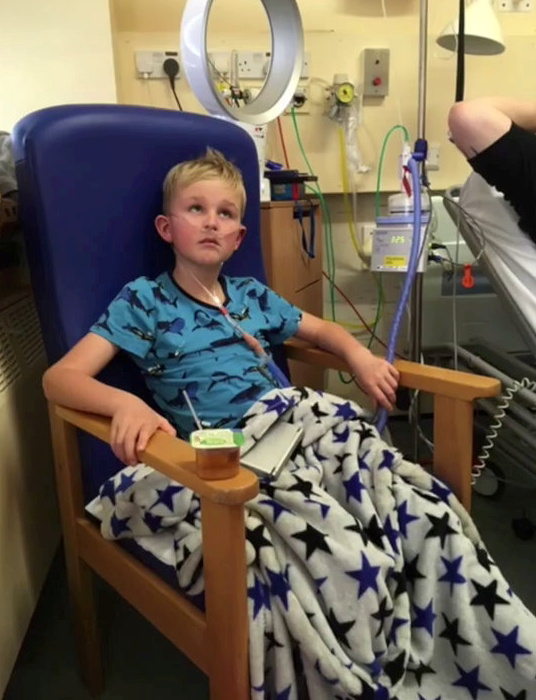 She said: "He was fine one day, playing rugby, came home with a tummy ache. We put him to bed with paracetamol and ibuprofen.

"The next day he was really poorly, very hot, struggled breathing, so we called an ambulance and within a few minutes he had been rushed to hospital.

"It was really scary. They couldn't look after him in our hospital so they transferred him to Bristol paediatric intensive care unit, where he was on a ventilator for three days.

"But he was really lucky and did recover really well, enough to come back to our local hospital where he stayed for another two weeks. 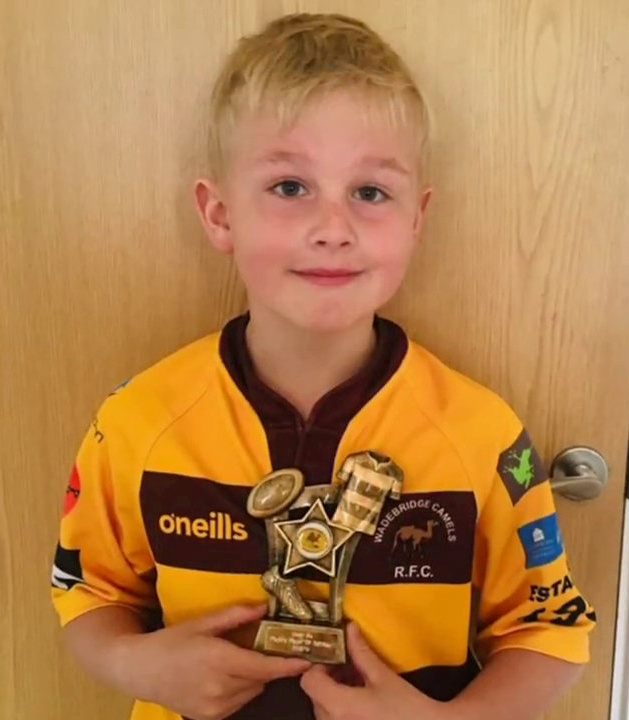 "We had lots of physiotherapy, getting him to breathe again. He couldn't stand up, he couldn't walk.

"He'd gone in a few days from being a fit, healthy eight-year-old boy to not being able to walk down the corridor, it was really sad."

All primary school children are now eligible for a free flu vaccination, and Public Health England wants to increase the rate of youngsters being given the nasal spray.

Parents will be asked to complete a consent form allowing their child to be vaccinated.

Around 60 per cent of school aged children in the South Wet took up the vaccine last year.

Dr Julie Yates, head of screening and immunisation at Public Health England South West, said: "We are so pleased that Year 6 children are now eligible for the flu vaccine which means that all children in primary school can now have this vaccination at school.

"Flu is a really nasty bug and it is not like having a cold. It can have serious complications and can be life threatening.

"At the very least it can knock you off your feet for days.

"This means absence from school for children and time off work for parents, not to mention the possibility of spreading the bug in families especially in the older more vulnerable community."