The sex toy is said to improve user’s pelvic floors and her website Goop says ten minutes every other day does the trick, Gerda Endemann, the star’s senior director of science and research, said she’d road tested the vFit product. 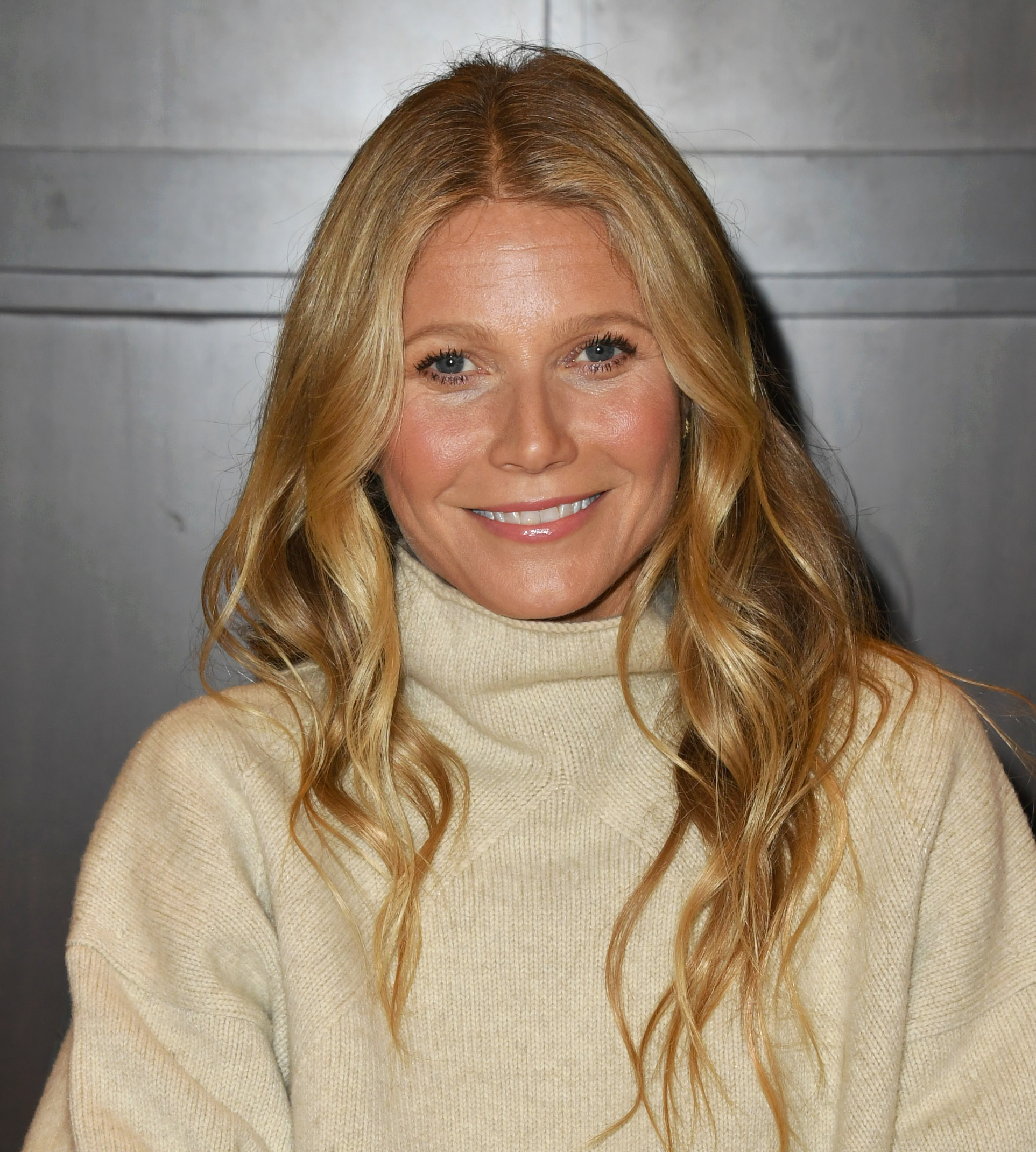 She said on Goop: “vFit fits in the vagina, and it does vibrate.

That is: a combination of light, heat, and vibration meant to stimulate cells and boost blood circulation.

We can expect vFit’s gentle heat to boost blood flow (biologically, this makes perfect sense), and it uses red light to spur cell metabolism. The goal is to promote healthy cells and tissues. 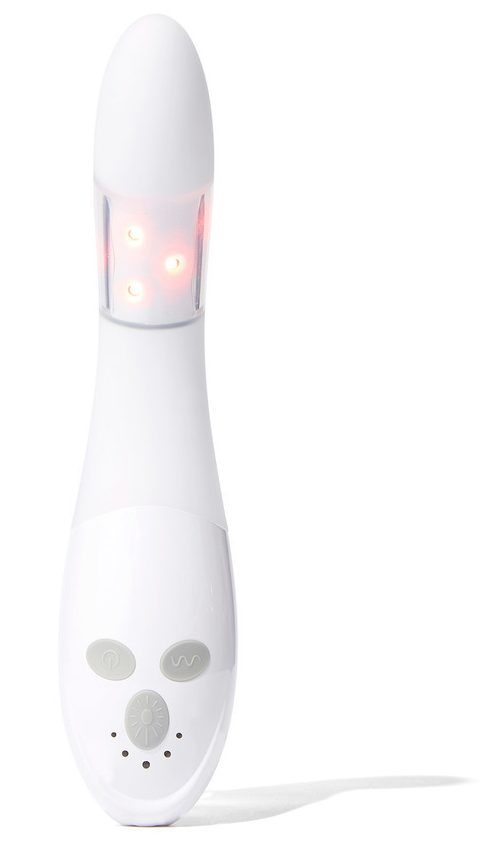 “I’m trying it myself. And about six sessions into my trial, I’m liking vFit a lot. It’s simple: The controls for light, heat, and vibration are easy to find, even when the device is in use (that is, when you can’t see them).

It’s obvious that the designers put a lot of care into every aspect of the product, from the clear instructions to the device itself.

And it’s easily integrated into your routine—it takes just ten minutes, three or four times a week. Personally, I use this time to relax or meditate.

“Here’s what got me excited about vFit: The company that makes it sponsored a study in which women used the device according to the standard guidelines: ten minutes every other day for twenty-four sessions. 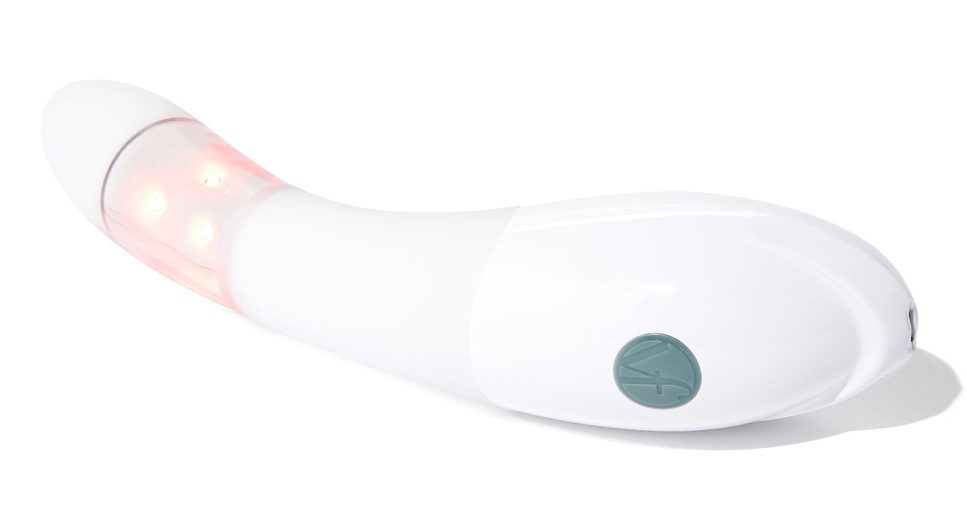 The researchers also gathered objective data—they tested women’s pelvic muscle strength and bladder control before and after vFit use, and they found both had improved after the full course of twenty-four sessions.”

And—bonus—it vibrates too. Pair with a clean lube for a non-hormonal, non-invasive approach to improving sensation and pleasure in the bedroom.”