A FASHION fanatic has revealed she found the perfect Lululemon dupe in Shein – and loves it so much she's bought two.

Ellie Butler is the childhood sweetheart of Celtic's Liam Shaw – currently on loan at Morecambe – and regularly shares her shopping buys with fans. 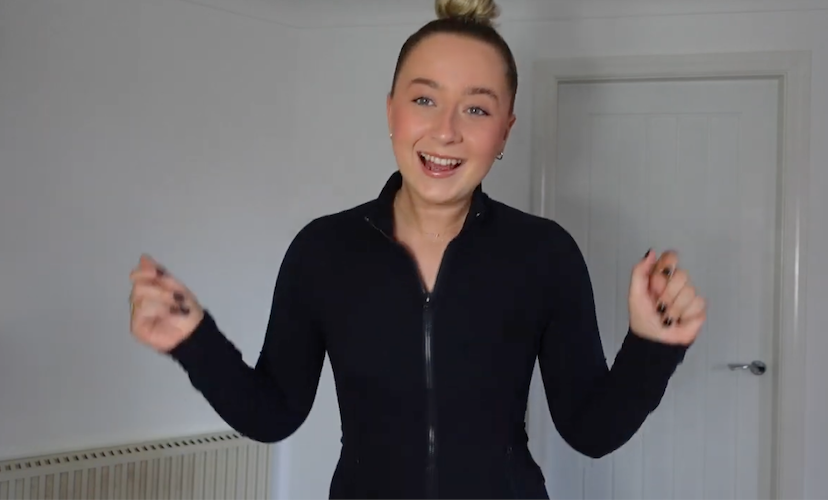 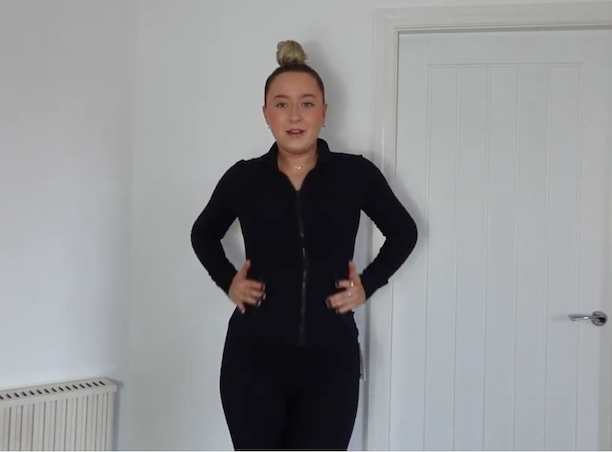 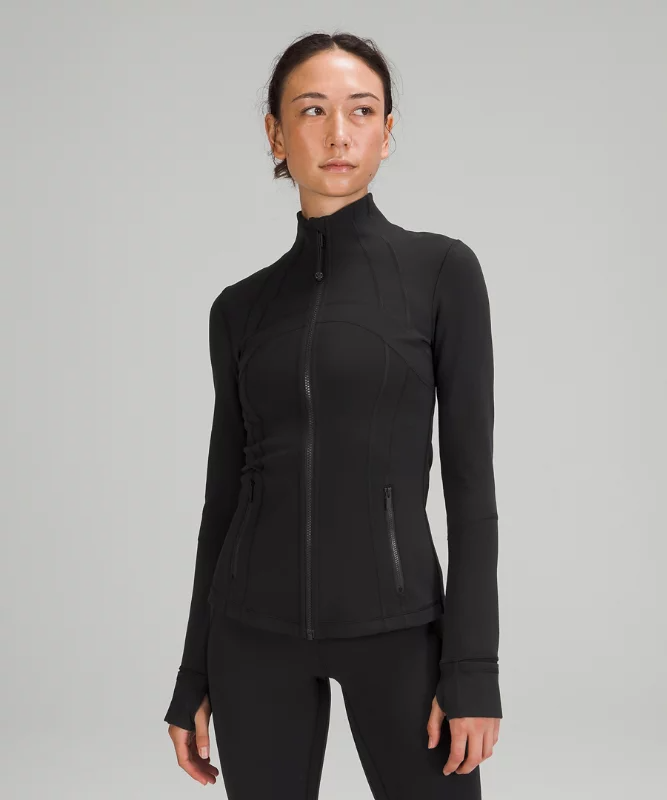 In her latest video, she showed off a huge Shein haul she had delivered this week.

And there was a clear favourite from her purchases, as Ellie hailed a black jacket as "the most flattering one" she owns.

Modelling it on YouTube (@ellxbutler), the size 10 footie WAG said: "This jacket I’ve already got. I bought it months ago, it’s still perfect but I literally wear it every single day.

"So I thought I needed another one. Now this is a little bit more expensive but it’s worth every penny.

"It’s like a dupe of the Lululemon viral BBL jacket that’s meant to suck you in and give you a waist. And obviously it’s a fraction of the price of what that costs."

On their website, Shein bosses promised the dupe's "flattering seams streamline your figure".

And Ellie is in full agreement as she gushed: "Can you see? It’s giving me a little bit of shape.

"It’s the most flattering jacket that I own. It’s got two zips which are actual pockets, you can put your headphones or keys in.

"I would live in this if I could."

One said: "Love the jacket."

Meanwhile, a third added: "Love it all."

We told earlier how Ellie saved £173 with a huge Zara sale haul with loads of wardrobe essentials – but said she'd be too embarrassed to leave the house in one item.

Ellie had high hopes for a white long sleeve top reduced to £7.99, and hailed the material as "so soft".

But she was forced to cover her chest with her hands as she tried it on for the camera because it was too see-through.

She said: "I don’t feel like I could leave the house with just this on, because it is very see-through."

Overall, however, Ellie rated her Zara buys as "quite a successful haul".