AN OFFICE worker has shared that she was asked to sit away from her co-workers because of her outfit.

TikTok user Maddie was told her clothes looked "like lingerie" and people had taken offense. 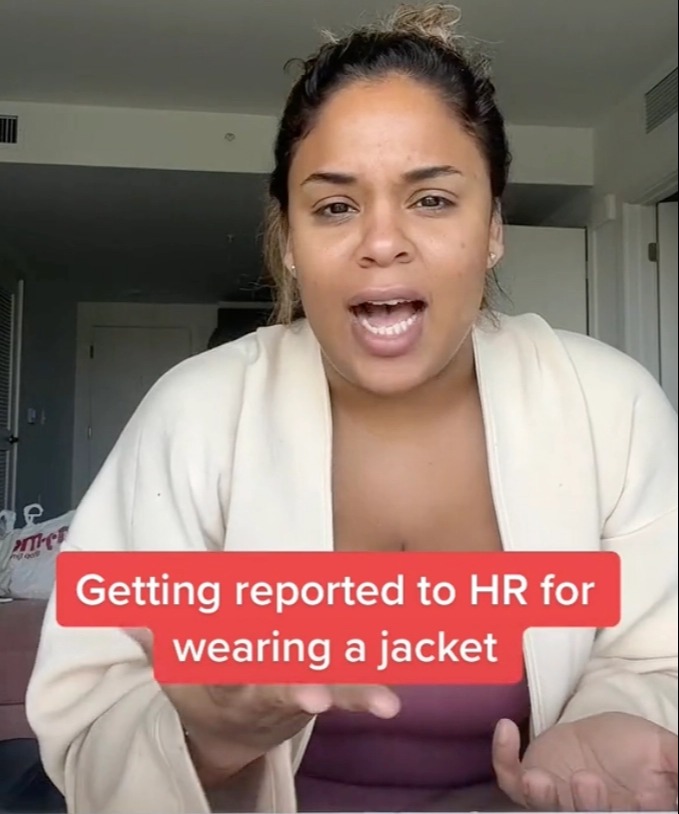 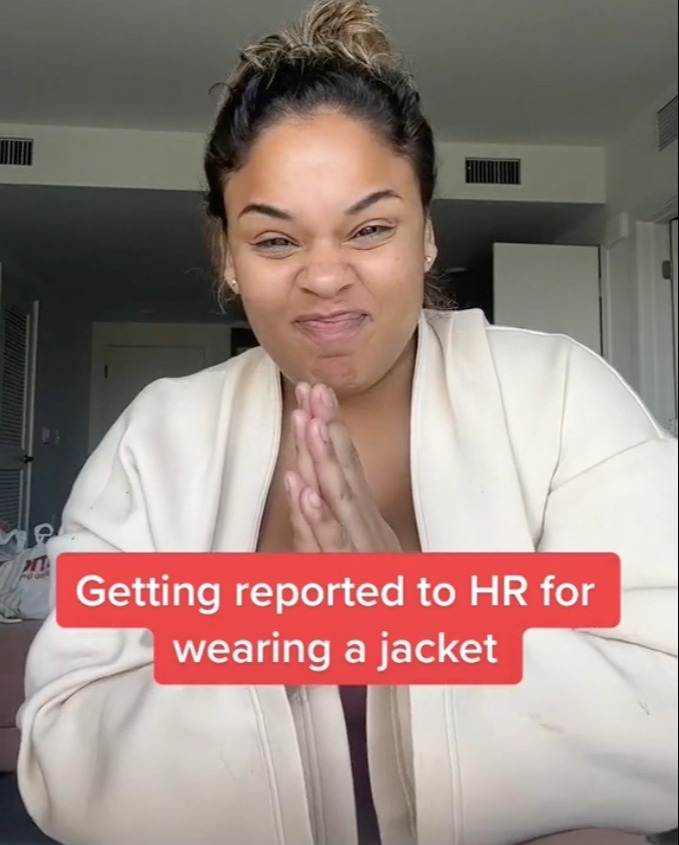 Maddie explained in a recent video that she was working as a recruiter for an engineering company in Tampa at the time.

"They opened up the office space upstairs, that was really cool. It was a hot desk situation," she told viewers.

The TikToker detailed that she was able to work alongside the engineers she had helped hire.

Maddie revealed that she often wore bulky cardigans or dusters to work in order to be taken seriously.

She explained: "I pretty much wanted to cover my body. I didn’t want anyone to ever think I was looking inappropriate.

"I was of course the only woman of color in the office and the youngest person, so I didn’t want to look too sexy," Maddie said.

The influencer clarified that she was "relatively thin" at the time with "pretty normal-sized boobs" and "no a**" with slim hips.

"Being pretty, young and Latina will make Karens really Karen," she joked in the caption of her clip.

BOMB threat on Ryanair flight with more than 190 passengers onboard

Maddie's offending outfit consisted of a stylish "satin duster" under which she wore a "business casual" look.

"I had a blouse that went all the way up to my neck and a pencil skirt but I wanted to wear my duster on top just so it wasn’t too form-fitting," she said.

Maddie was working in the upstairs workspace when she received an email from HR asking her to work downstairs.

The department head informed her that a co-worker had compared her look to lingerie because of her satin duster.

Instead of reprimanding her colleague for the inappropriate comment, the HR staff required Maddie to work out of sight of the engineers. 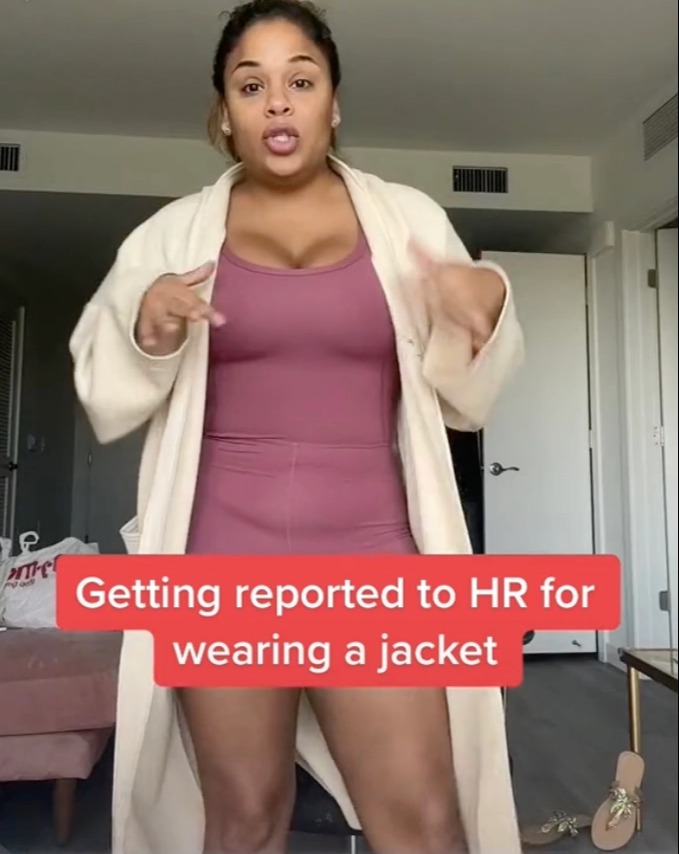 The TikToker informed her followers that she quit shortly after the incident.

Maddie's followers took to the TikTok comments section to share their thoughts on the dress code.

"I had something similar happen to me! Complained about my satin cami that was under a buttoned blazer. Like….what?!" one viewer said.

Another person wrote: "I got reported for wearing a duster bc my coworker said 'it looked like I had on a robe,' this was after my manager commented on how cute it was."

"So you were immediately sexualized and reprimanded for it??? Hell no!" commented a third TikTok user.