AN 18-YEAR-OLD woman has already spent almost £8,000 on plastic surgery on her nose after she spent her school years being bullied over it.

The woman, who works as a barista, had got to the point where the bullying had left her so self-conscious and afraid to leave the house. 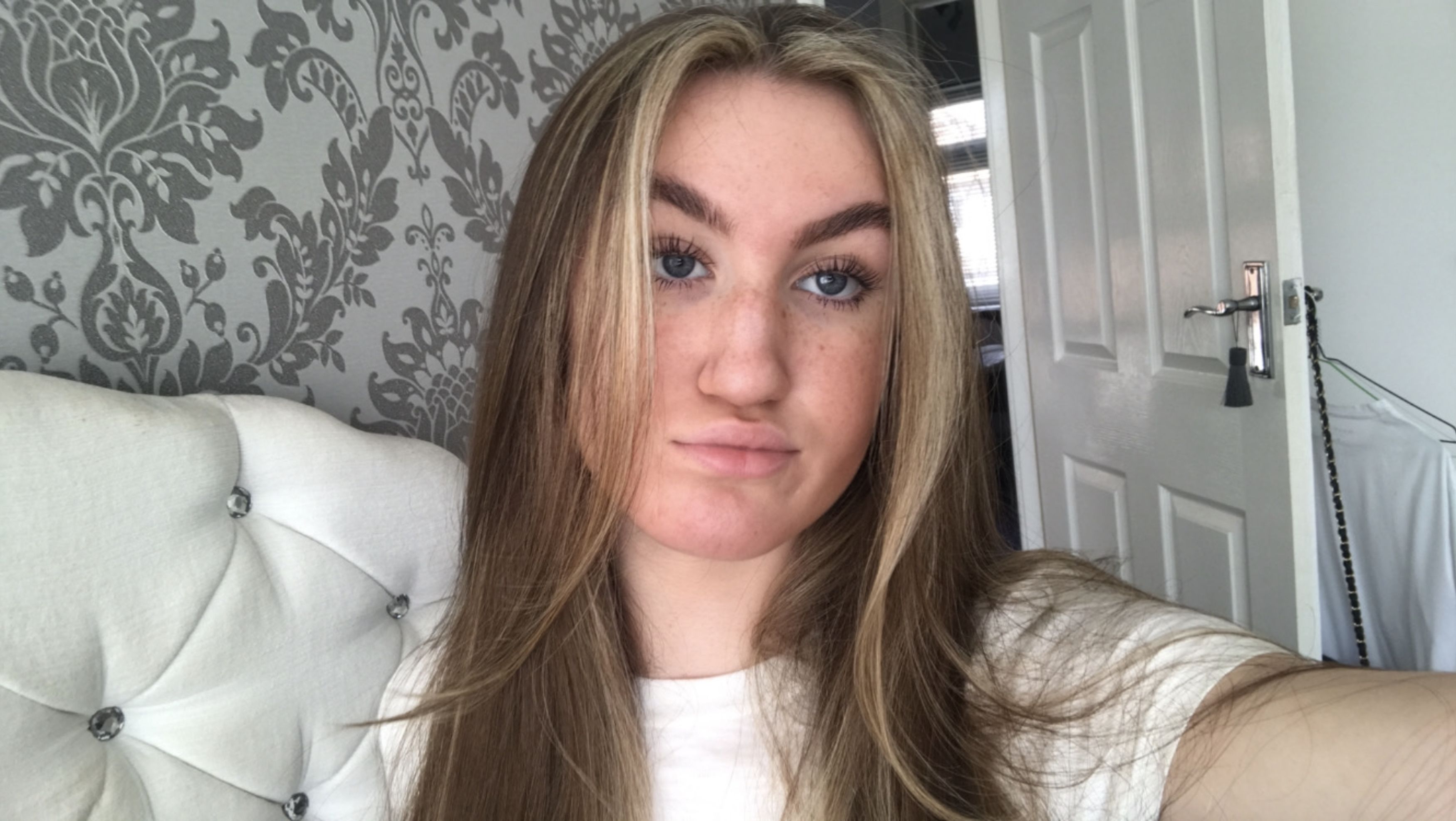 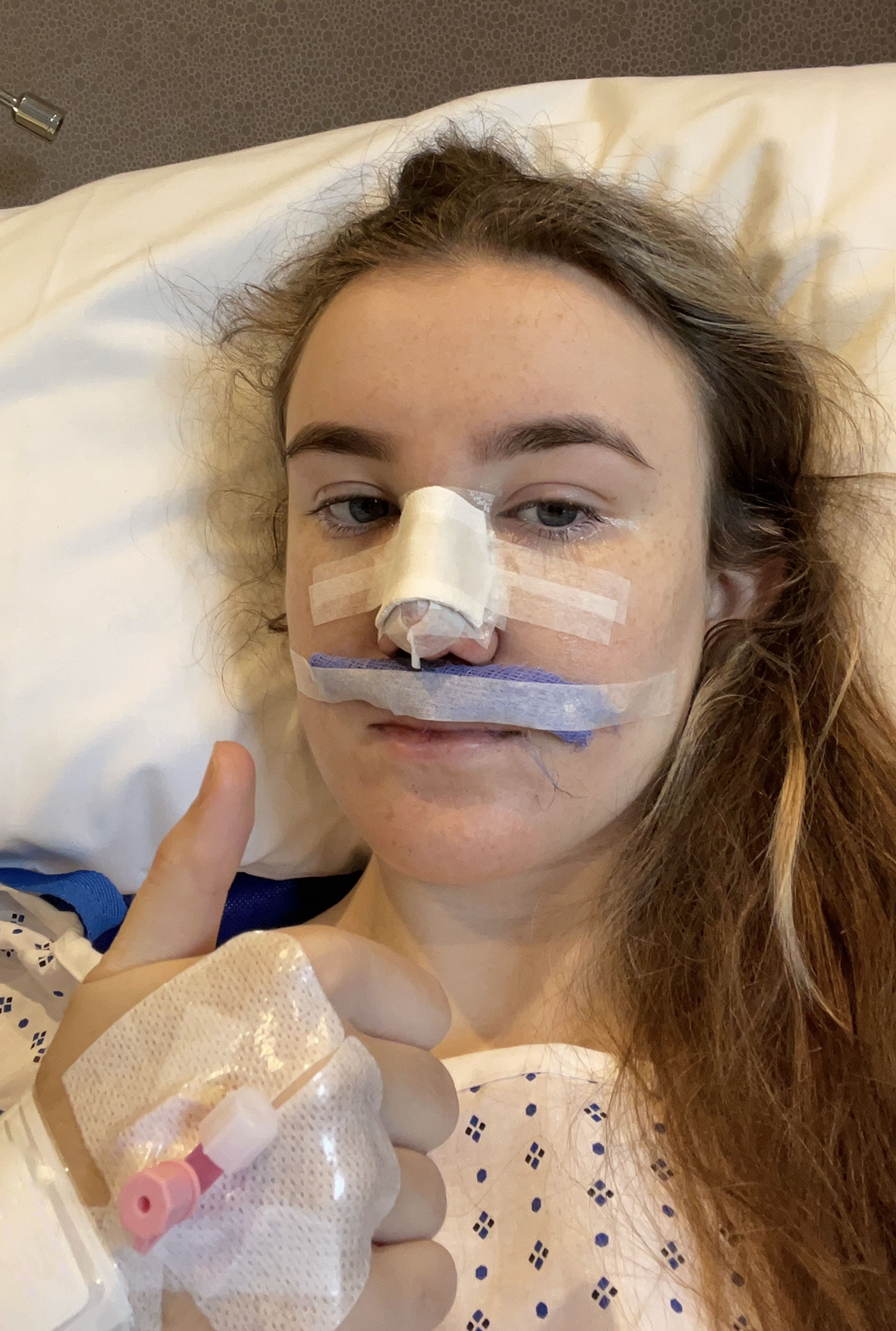 Alexandria Cecil, 18, from Waltham Cross, in Hertforshire, paid for a rhinoplasty that set her back £7,800.

Afraid to leave the house or look in the mirror, Alexandra claimed her insecurity came from years of being bullied over her nose.

Alexandra, who also works as a makeup artist, decided that she wanted to surgically change her nose when she was just 13 years old.

The comments she endured over the years ranged from being told she would "look better" with a different nose, and one boy even said he would be embarrassed about what his friends would think if he dated her.

Since her surgery, however, Alexandra has a newfound confidence and says the impact has been "life-changing" Mail Online reported.

Alexandra said that the bullying pushed her to her decision at an early age, however, she felt she would always have opted to have the procedure.

"I'd say I probably would have still wanted to have it done but I wouldn't have realised it as early on as I did, so it added to my insecurities," she said.

Adding: "I had one boy say "oh, I like you and would go out with you but I don't want my friends taking the mickey out of my girlfriend."

The comment from the potential love interest really hurt Alexandra, as she says she felt he was more worried about others making fun of him than getting to know her.

"It embarrassed me because I really liked him and for someone to say that to you isn't a very nice feeling. I cut him right off and didn't talk to him again" said Alexandra.

She added: "Boys mainly would say that my nose put them off dating me – 'oh you'd be better if you didn't have that and 'I'd date her if her nose wasn't like that'."

Alexandra said that the main bullying started in secondary school, with the teenager receiving upsetting comments weeks, and having to ask classmates to delete the photos they took of her side-profile.

Comments ranged from asking if she had broken her nose,why her nose looked the way it did and general name-calling, reducing her to tears when she would arrive home.

In one particular college incident, she made a joke that her friend didn't fancy a boy and he hit back saying he would punch her nose to fix it

"He replied with 'I'll punch you in the face and fix that nose in a minute' because I think I might have embarrassed him a little," she said.

Alexandra has a keen interest in makeup, however felt she couldn't post on social media like other aspiring makeup artists, because she was embarrassed by her own face.

On one occasion her friend posted images of Alexandra on TikTok, and she received trolling comments online about her nose.

"Online someone said, 'you look like you've been sat on'. "

After receiving a lot of online hate on social media, Alexandra felt the need to delete her accounts on Snapchat and TikTok after viewing cruel comments.

When it came to the cosmetic procedure, however, she received 2900 likes for announcing it on TikTok.

Since the procedure, Alexandra said it feels "surreal" to look in the mirror and recommends the rhinoplasty to others struggling with being unhappy with the appearance of their nose, but says inner confidence is important.

She said: "You've got to make sure you love yourself before you get it done. Otherwise nine times out of ten you'll just get into that loop of wanting to change everything. I believe I did it for the right reasons."

Check out how one mum is embracing her insecurities by wearing a swimsuit on Instagram.

Also, watch this hilarious video of how one mum gives a very honest account of parenthood.

Check out this story on being kind online as Love Island's Priya hits back at body shaming trolls. 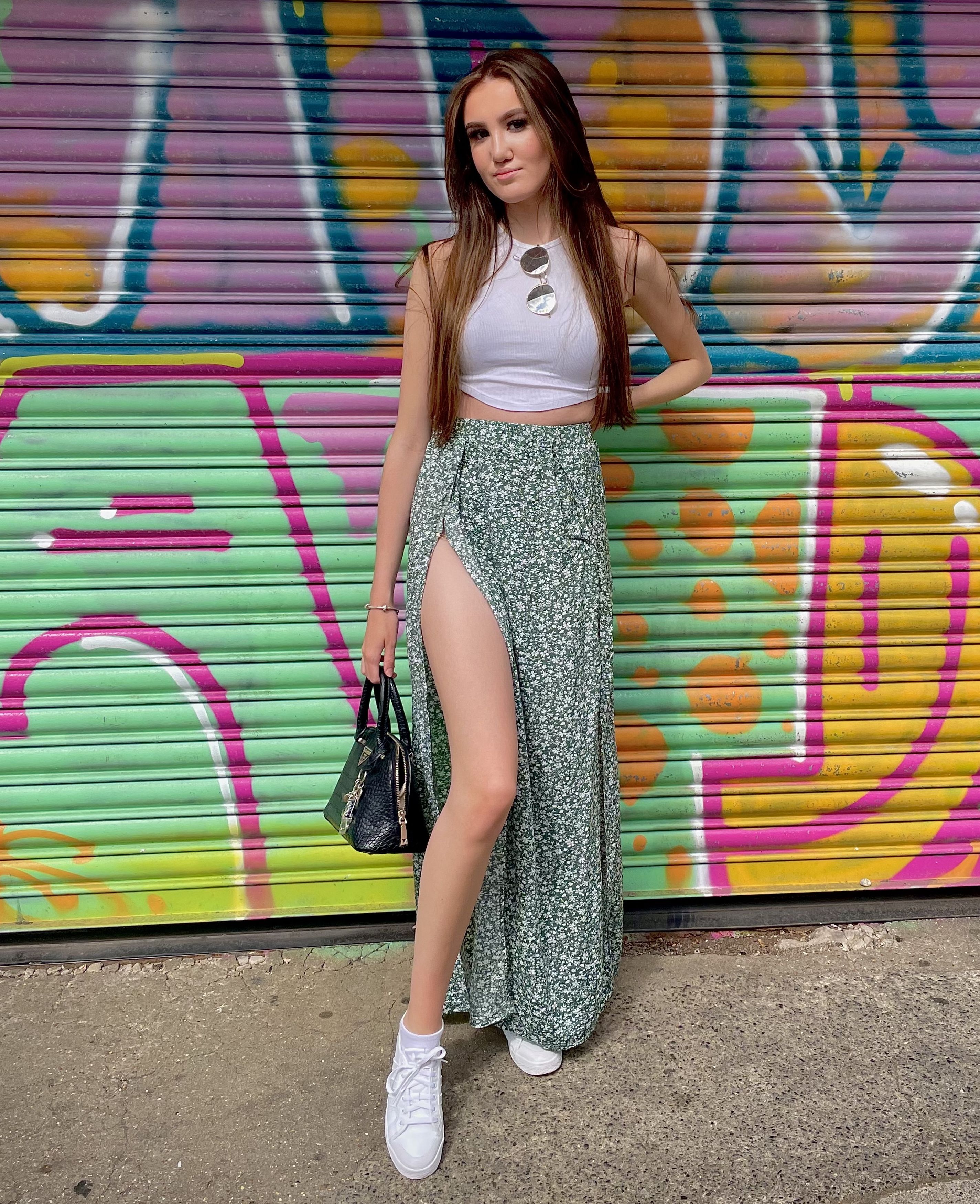 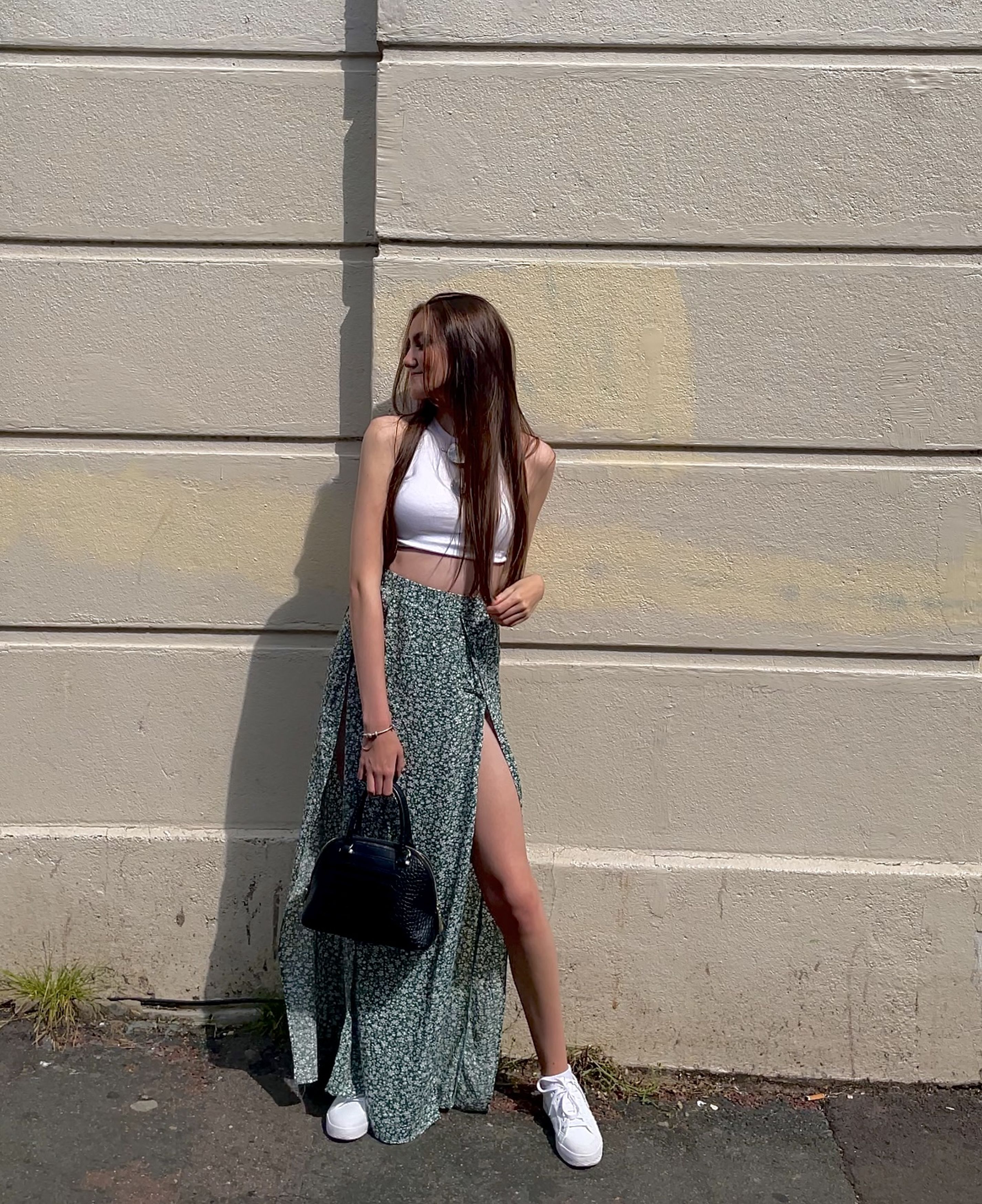