BEFORE heading for a night out with the girls, any lengthy pampering routine just wouldn't be complete without a spritz of perfume.

However, one woman has given all new meaning to the term "signature scent" when she revealed that her, erm, "vagina juice" is her perfume of choice for an evening on the town. 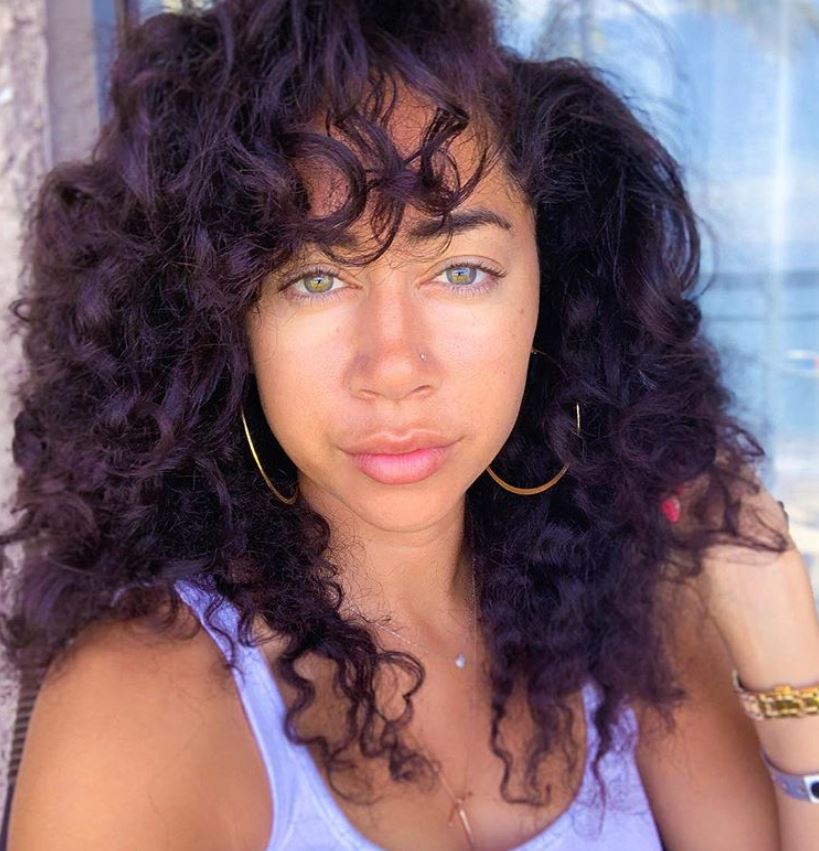 Sharing an excerpt of her book The Game of Desire with Refinery29, sexologist Shan Boodram was surprised by just how much attention her "delicious scent" attracted.

The author claims to have worn her own natural scent several times over the years and noted how people often "flock to her".

Determined to test the theory out on other women, Shan asked three of her clients to see if coplulins – which are chemicals secreted by the vagina – would also "attract anyone traditionally attracted to women with vulvas" if used as perfume.

Throwing it back to our Chemistry GCSE, Shan outlined her expectations for the experiment in a hypothesis, prior research, and apparatus format – but fundamentally wanted to see if the four of them got MORE attention from people in a crowded bar after they applied their "perfume". 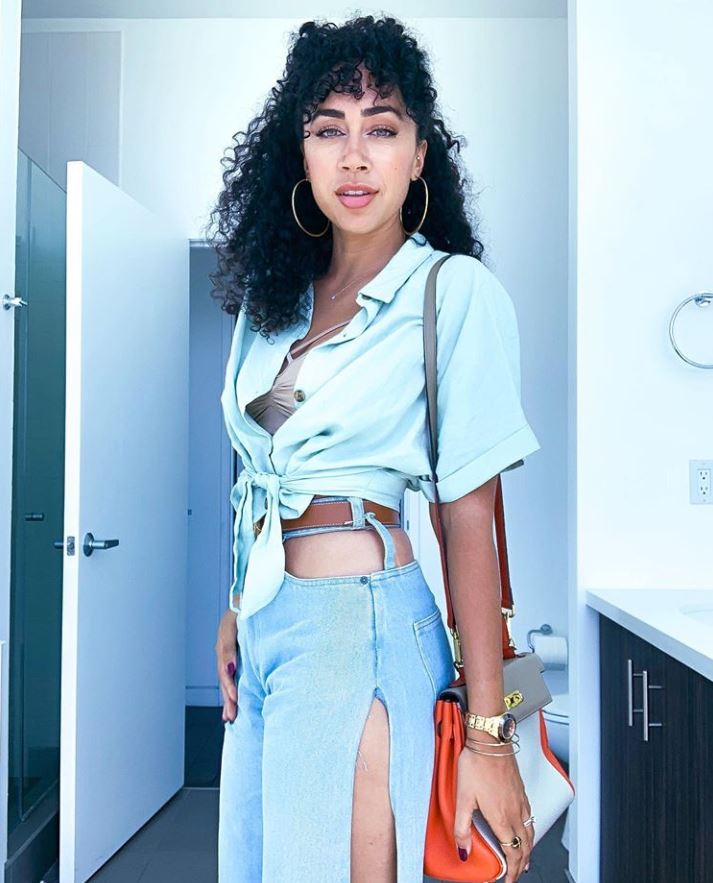 Having "successfully connected" with two people at the bar, Shan got all the women to gather in the toilets half-way through the night.

She wrote: "I instructed them to wash their hands, get in a stall and then move their finger around their vaginal opening. The goal was to get a sample from the Bartholin's glands, which are the size of a pea but play a large role in vaginal lubrication".

The expert then asked them to rub "a good amount of wetness" on their pulse points and around their collarbone and neck.

Unsurprisingly, one of the women immediately complained she felt "sticky"… *shivers*

I instructed them to wash their hands, get in a stall and then move their finger around their vaginal opening to get a good amount of wetness…

Sadly, Shan's clients reported that they didn't have much more success with men than beforehand – only noting that a few leaned in a little closer, which could have been to do with the background noise.

However, Shan claims a friend – who had had a bit too much to drink – buried her face in her neck just minutes after she applied her natural scent.

But while they might not have met their one true love as a result of the experiment, the sexologist was impressed that not one of the women wanted to wash off their "perfume" at the end of the night.

She also claims it makes women "act in a bolder, more confident manner" which, in turn, could make them appear more attractive.

Acknowledging that she's still unsure of how effective this method actually is, the author concluded: "I am certain that every single time I employ it, it makes me feel like an enchanted goddess with a delicious scent…"

Is there any science behind it?

Wearing your vagina scent to bag a date might sound bonkers – but pheromones have been proven to play a big part in human sexuality.

In more bonkers beauty news, this woman's bogus Botox jobs "left her looking like Frankenstein" – but Fake Britain viewers had "no sympathy".

And this woman's purple DIY hair dye job went horrifically wrong after she ended up with GREEN locks.

Plus this Ibiza holidaymaker was left with no eyebrows after a botched beauty treatment "burnt them clean off her face".