A GRANDAD who has avoided fast food his entire life has become a McDonald’s fan after eating his first burger at the age of 86.

Michael Miller now wants to make it a weekly event. 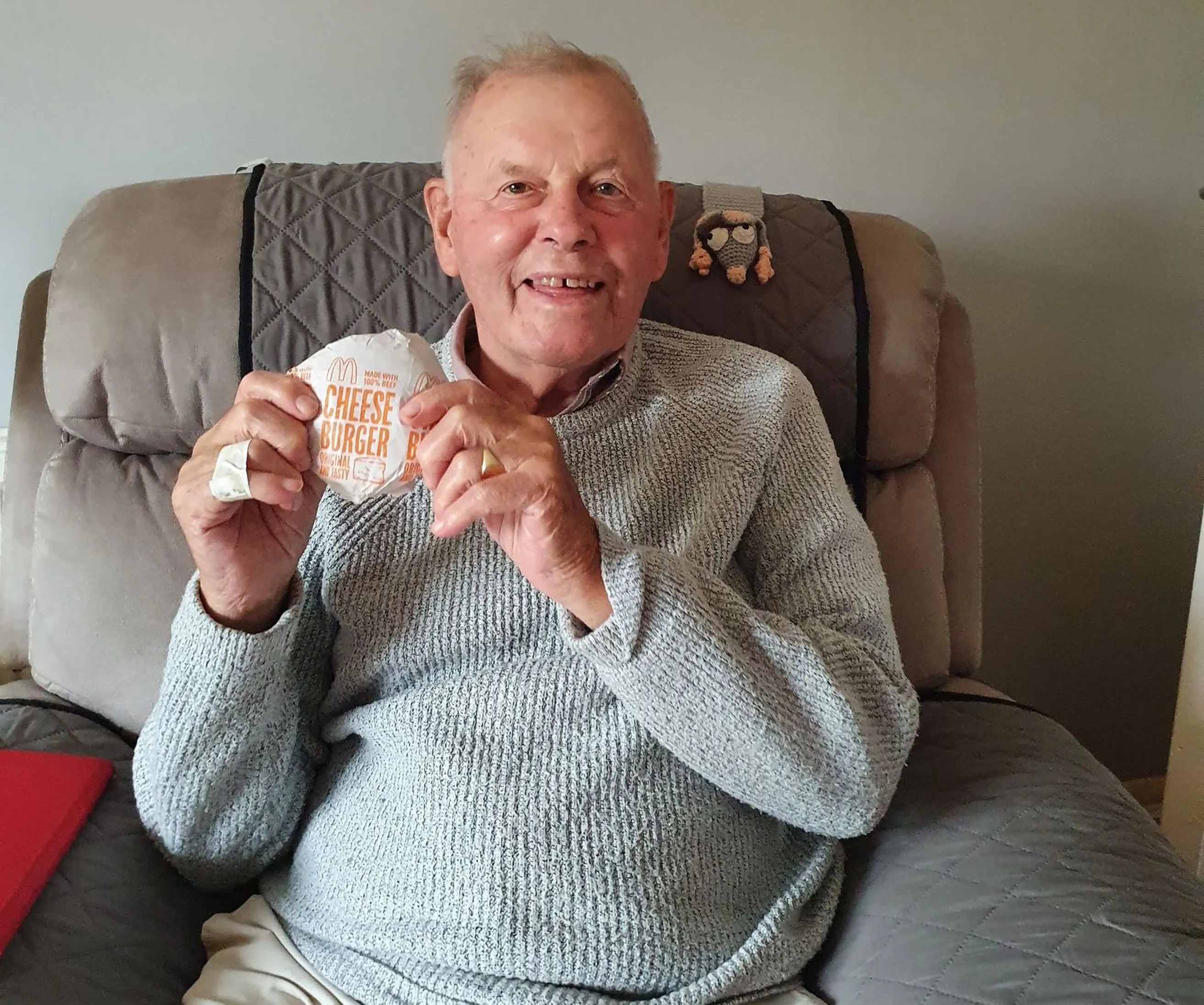 He had always avoided takeaways in favour of home-cooked grub — but finally indulged when his wife went away to visit family.

His daughter Charlotte Sheridan, 44, took him to a drive-thru where he ordered a cheeseburger.

She said: “It took a few seconds to get his verdict. He did a big gulp and all eyes were on him, then he had a big grin on his face and said, ‘I love it’.”

Retired milkman Michael said: “Growing up it was home-cooked meals. Takeaways and fast foods just weren’t an option so I never really considered them. 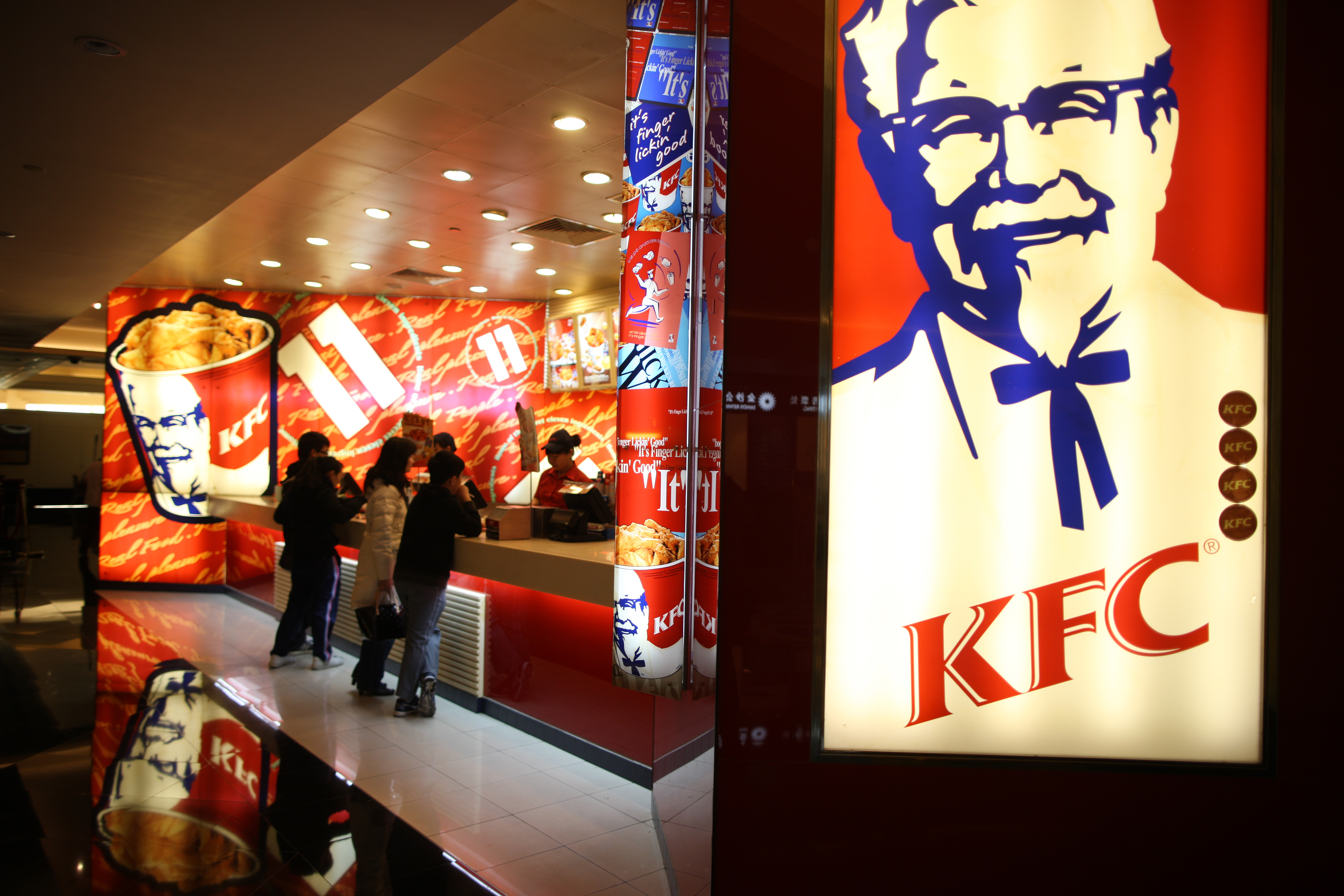 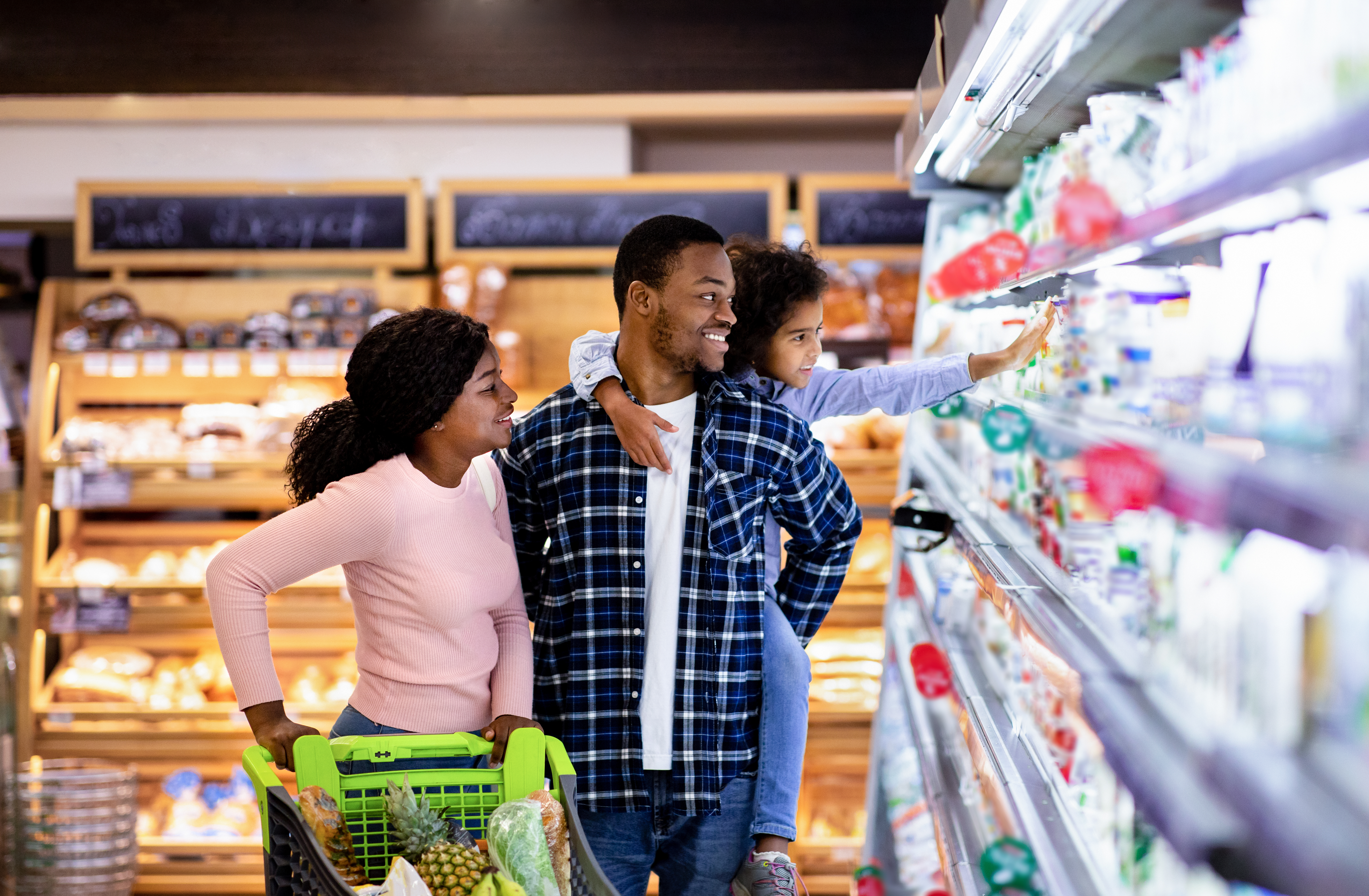 MoneySavingExpert explains how to get FREE food from Tesco and bakeries

“I now like a McDonald’s because I found the burger to be really nice, it was reasonably priced and I was quite taken aback at the convenience of it all.

Michael, of Yateley, Hants, has his eye on a Spicy Spanish Stack Burger next.

Charlotte added: “In our generation, going to McDonald’s isn’t particularly unusual, so imagine going 86 years without it.”