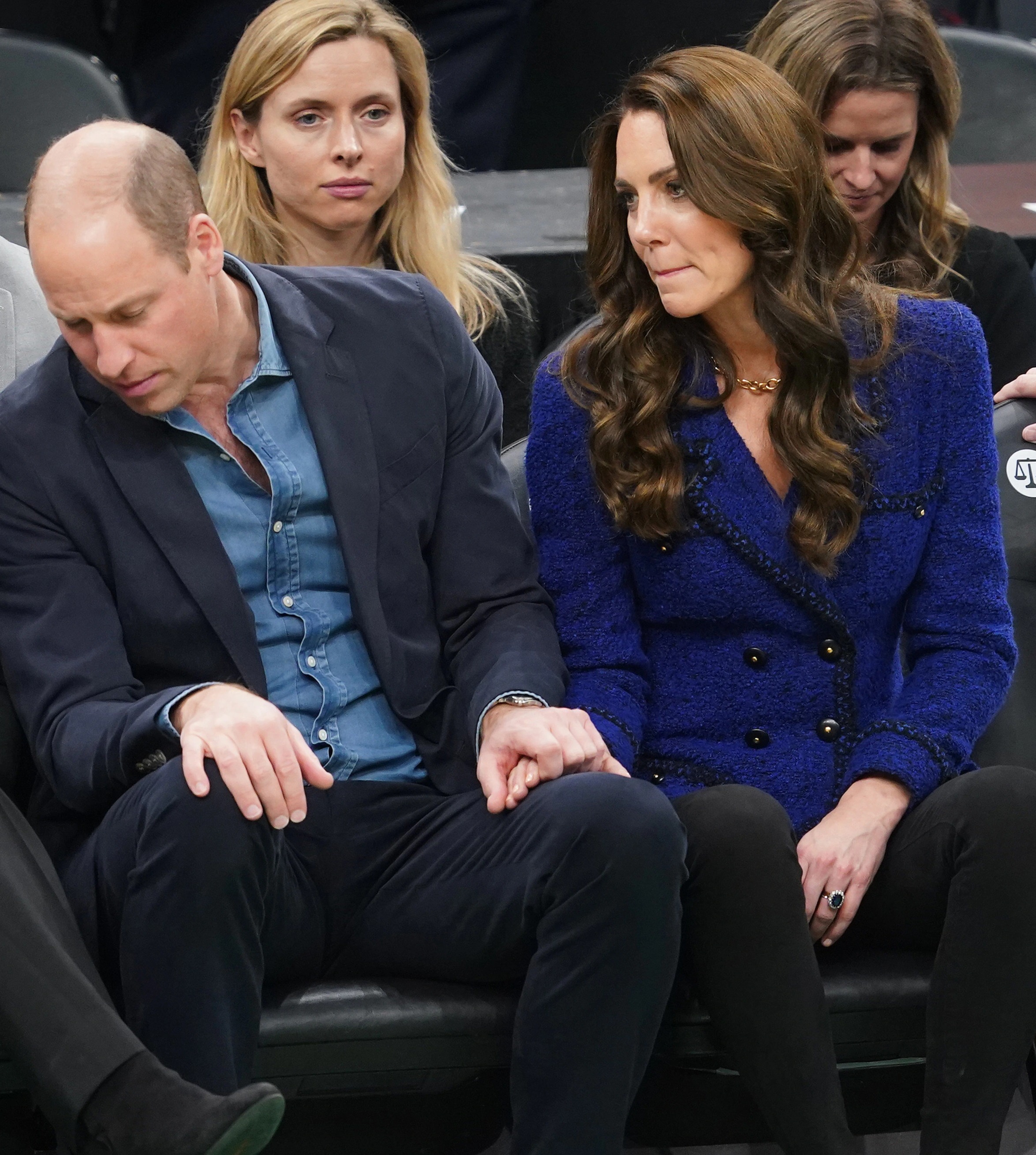 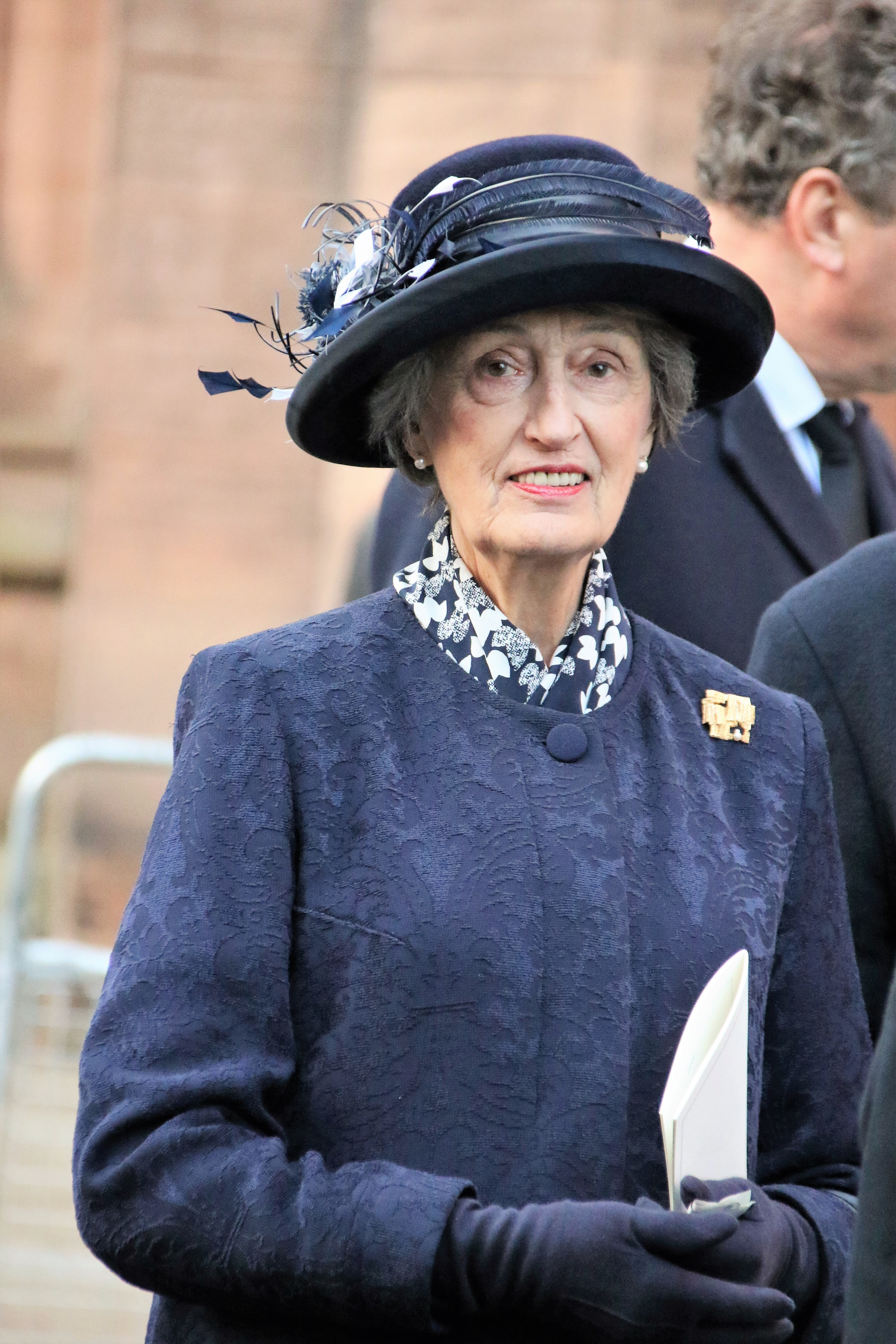 William and Kate are currently in the USA for a series of engagementsand are due to fly home tomorrow. 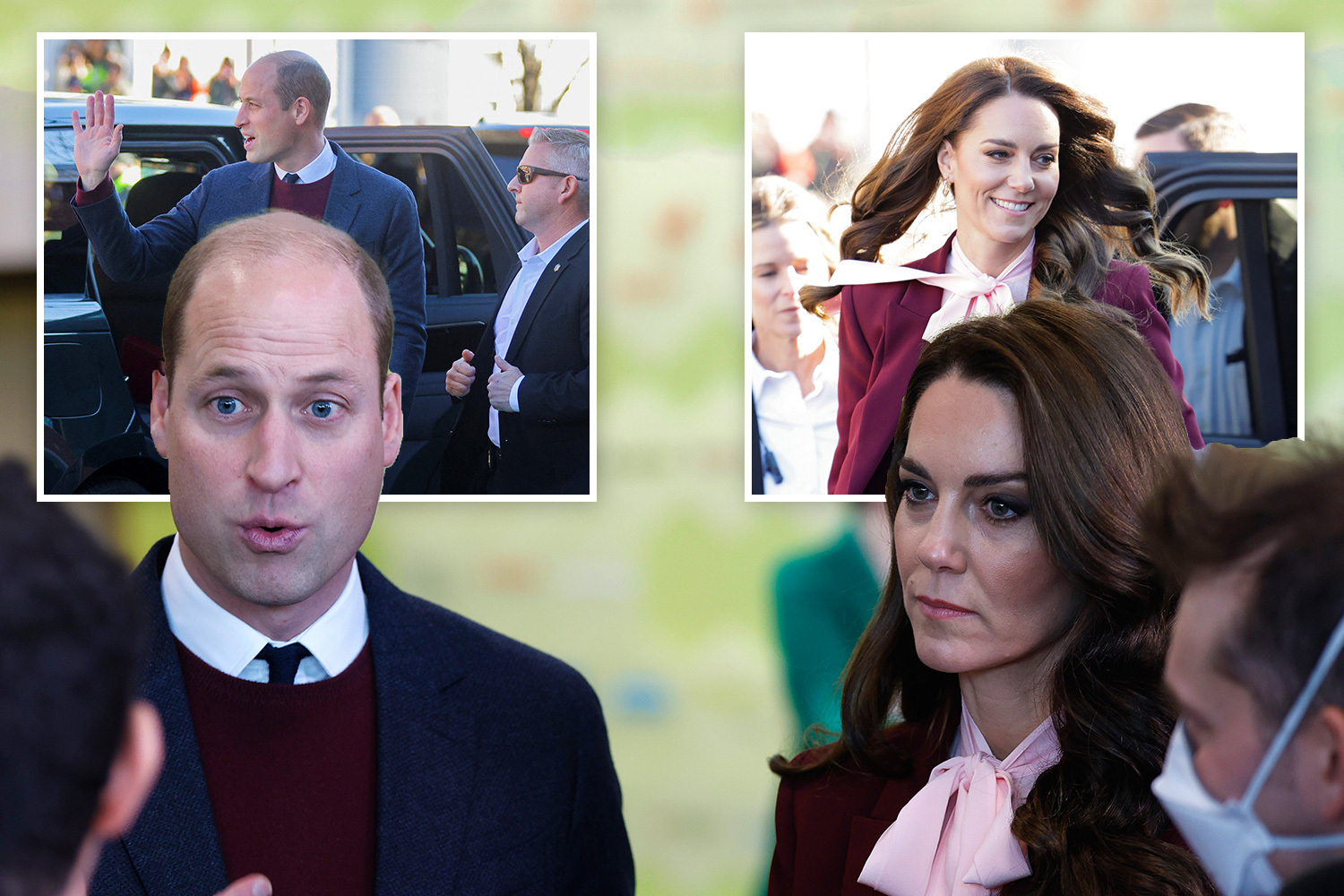 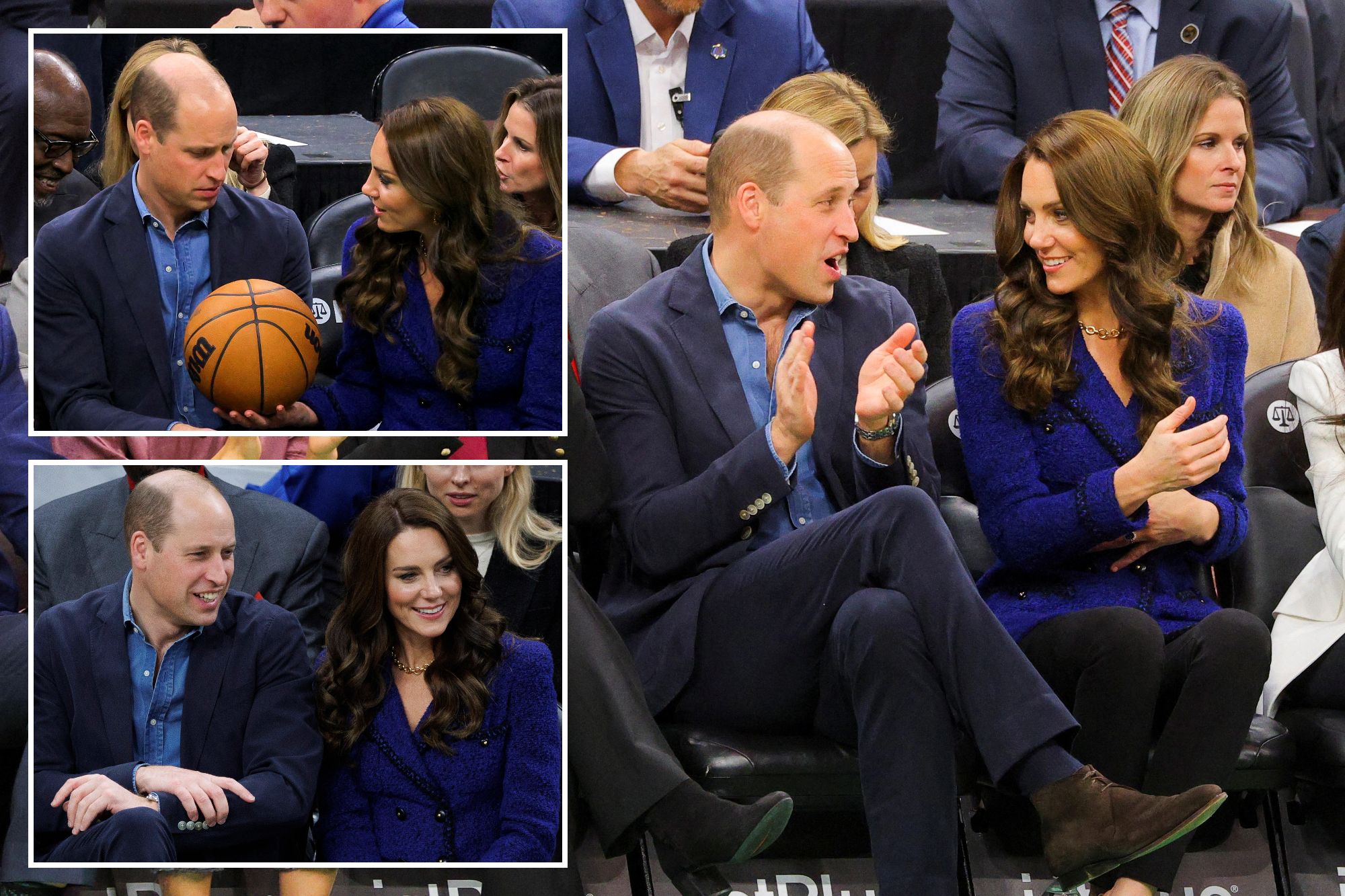 "Their arms are pressed together from just above the elbow to the wrists and when William stops leaning away to chat they will likely be pinned at the shoulders, too.

"Kate is leaning in towards her husband to create this close proximity and these rewarding touches and William seems more than happy with them."

She said Kate's hand on Will's thigh is an intimate touch and something appreciated by the prince. 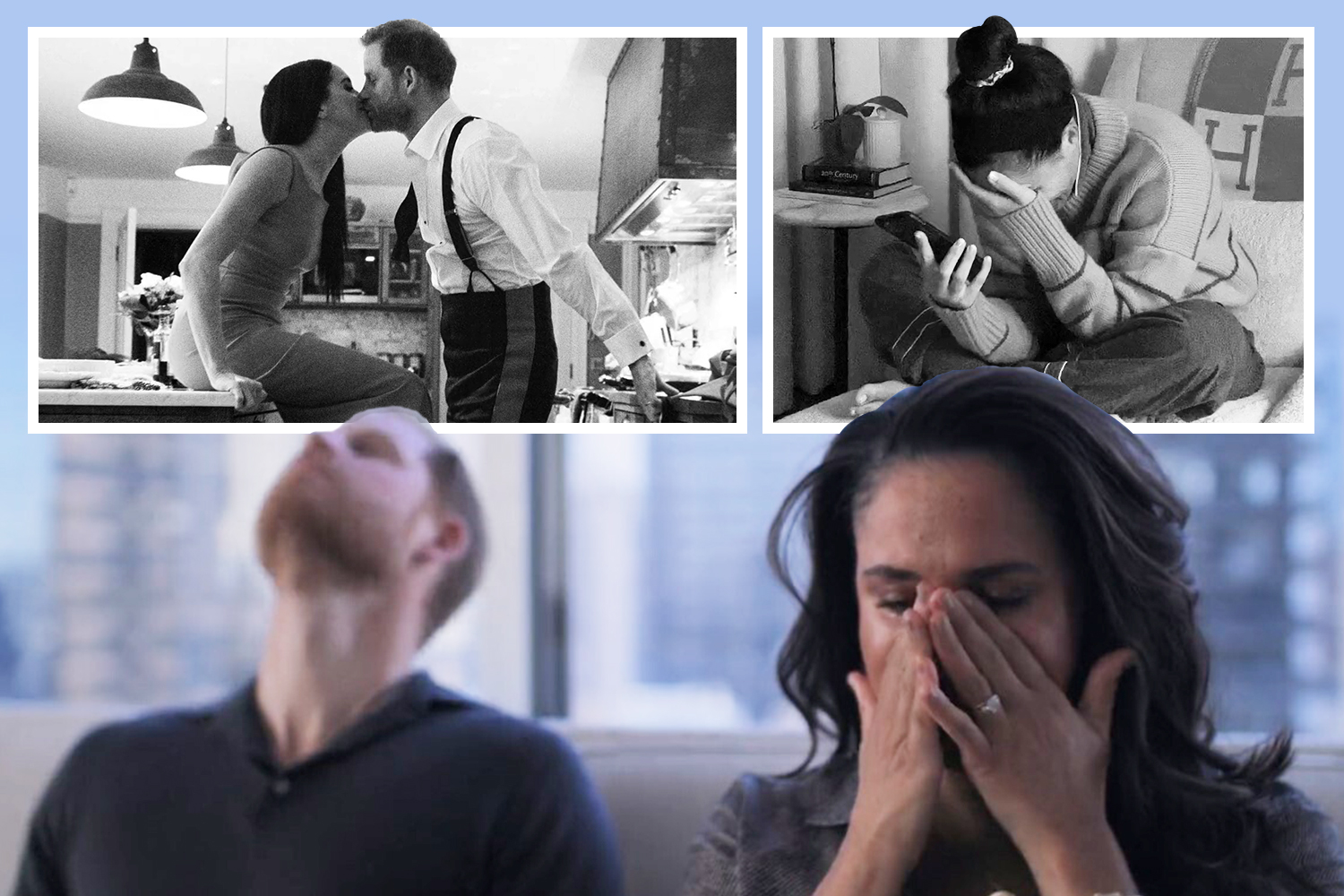 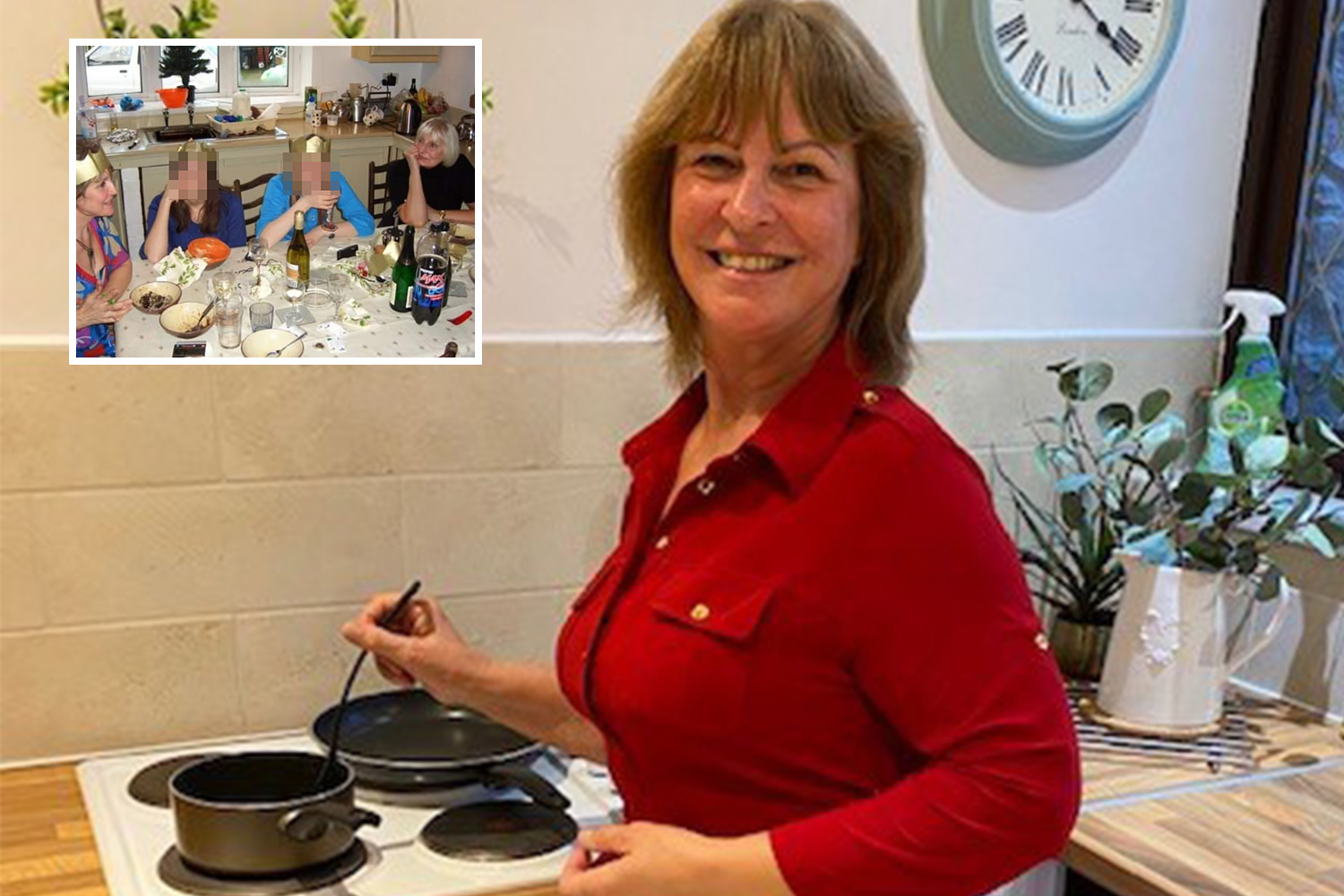 "She has done this PDA before but it has been more of a fleeting gesture but here it is getting validation from William’s reciprocal response.

"He places his own hand on top of hers and even curls his fingers around her hand to keep it in place.

"Their knees are also touching, providing some strong sensory signals of closeness and support.

"Kate has even placed her legs in a knee splay position to achieve this, suggesting she feels the touch is important."

Judi added while Kate has been "immaculate" on their American tour, she is showing signs of being under pressure.

"Kate’s smile has been as immaculate as usual in Boston but here she sucks her lips in," she added.

"This is another sensory trick. Lips have the densest concentration of nerve endings of any part of the body and pressing and sucking them in like this can be a self-comfort ritual under pressure."

Ngozi, who was born in Britain, attended an event on behalf of domestic abuse charity Sistah Space to mark the UN's 16 days of activism against gender-based violence.

She said she was horrified when Lady Susan approached her, moved her hair to see her name badge and asked: "Where do your people come from?"

William's team said: "I was really disappointed to hear about the guest's experience at Buckingham Palace last night.

"Obviously, I wasn't there, but racism has no place in our society.

"The comments were unacceptable, and it is right that the individual has stepped aside with immediate effect."

William's spokesperson made the comments in the US ahead of a visit by the Royal and Princess Kate.

The short clip was posted on Twitter just a few hours after Will and Kate were pictured already supporting each other.

The £88million docuseries is set to rock the boat while telling the pair's "love story".

The trailer was captioned: "Harry & Meghan. A Netflix Global Event. Coming soon, only on Netflix."

Despite the reveal, Will and Kate were still pictured smiling and waving to crowds. 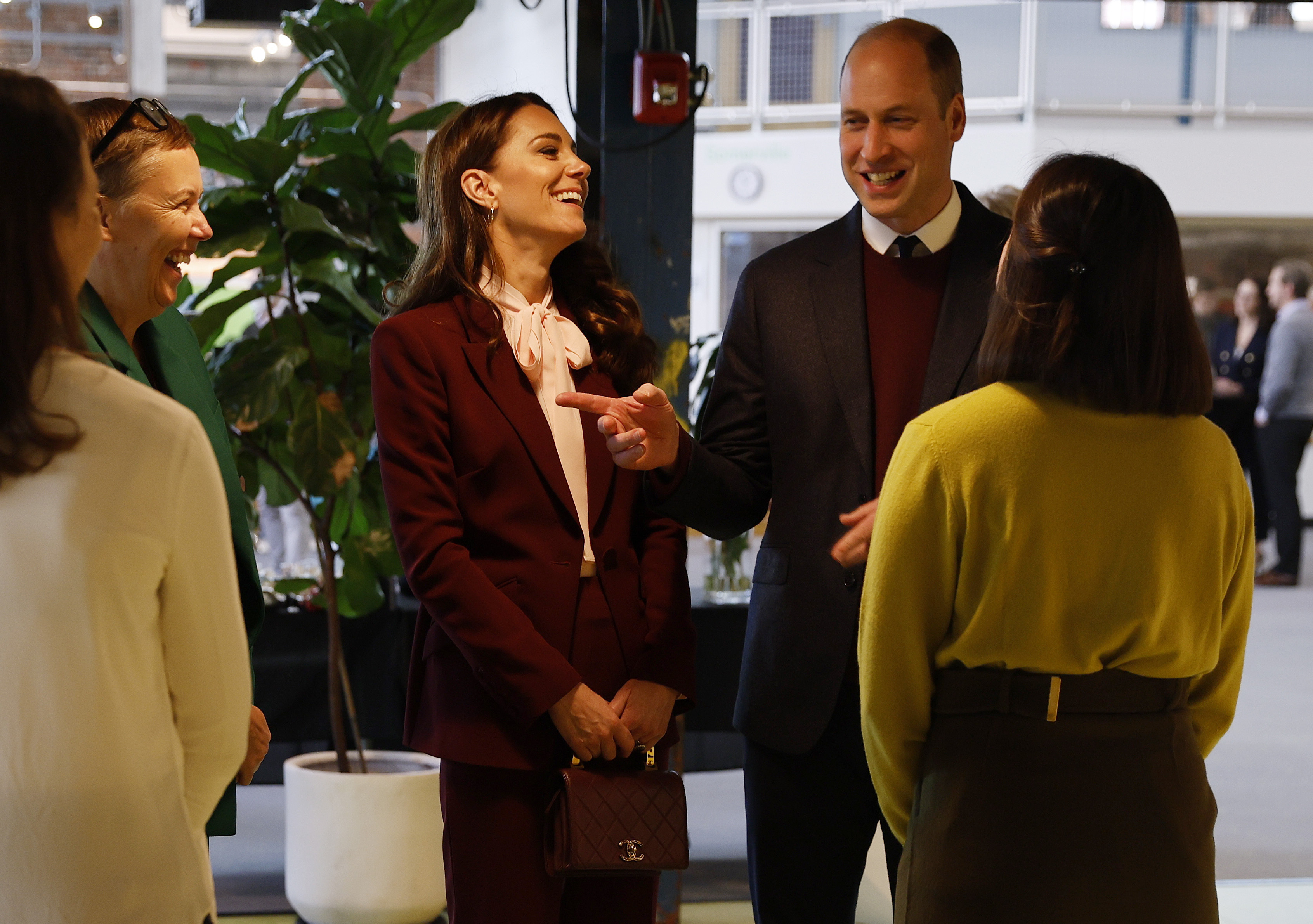