NOTHING quite ruins a BLT like soggy, rubbery bacon.

Thankfully, a professional chef has revealed the trick to getting perfect, crispy bacon every time – and it goes against everything most people have been taught about cooking meat. 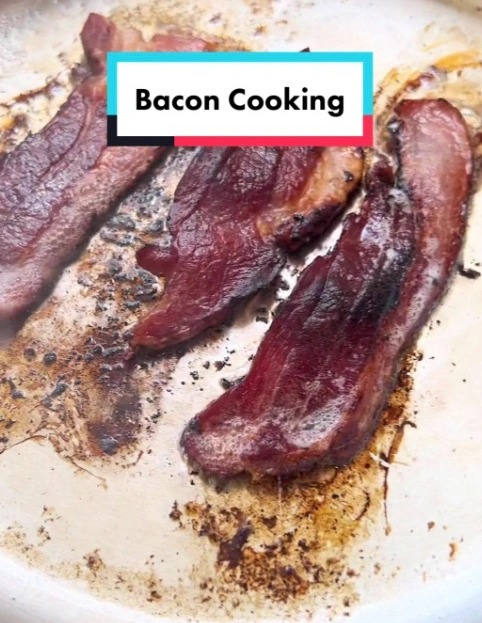 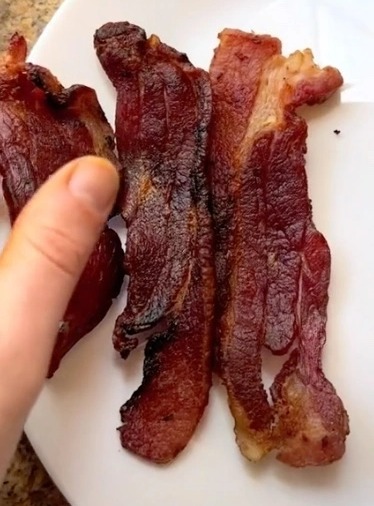 Chef Kelly Scott, who was trained at the Culinary Institute of America, shared her bacon PSA on TikTok in May.

She said the trick to making your bacon deliciously crispy is all in how you start.

"Did you know that starting your bacon in a cold pan is the best way to cook it?" she said.

Starting with a cold ban "slowly renders out the fat, making it crispier," she added. 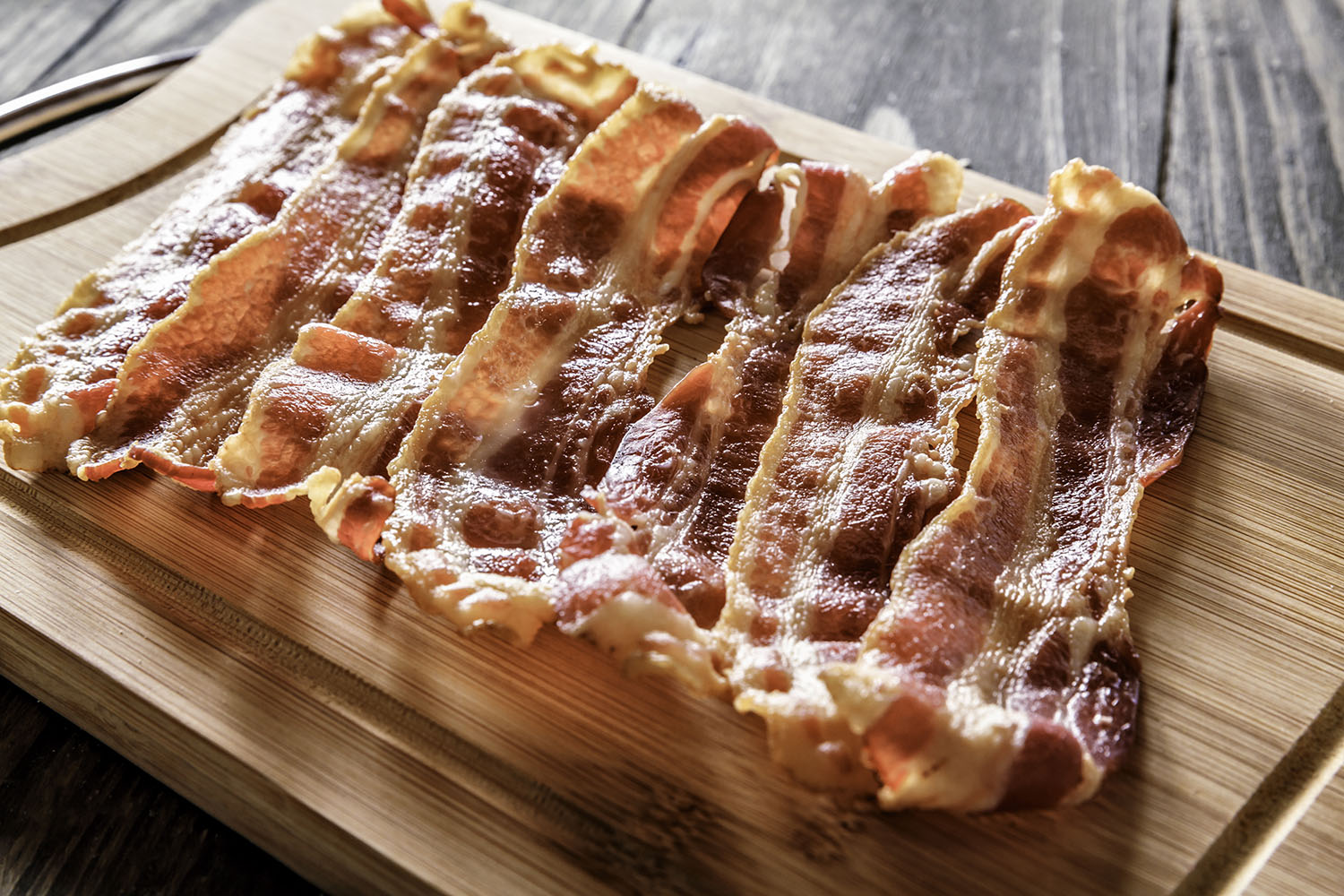 "Whereas if you start bacon in a very hot pan, or just hot at all … it actually cooks the outside but doesn't really render the fat out," she explained.

"So that ends up in more of a burnt bacon, with the inside being a little rubbery and still fatty, which isn't really appetizing."

Chef Kelly added that the same rule can be used for people cooking bacon in the oven: Start with a cooler oven and get it hotter with the bacon inside.

In another video, Kelly shared the three kitchen tools that she uses all the time that home cooks might not realize they need.

"First, a bench scraper. This is a workhorse in my kitchen. It helps pick up all the food super easily," she said.

She demonstrated, scraping up diced onion from a cutting board to put into a bowl.

Her second favorite tool is a Microplane grater and zester. 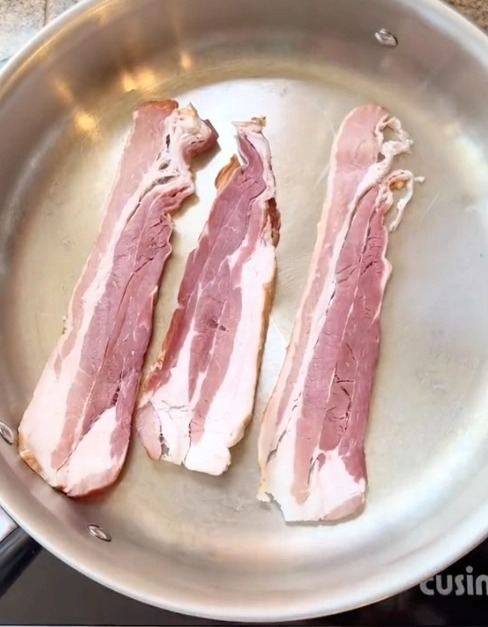 She showed herself using this one, too, grating cloves of garlic.

Her third go-to is a "trash bowl" – in her case, a metal mixing bowl that she uses for cleanup.

She said this can be kept on the countertop for easy disposal of things like food skins and eggshells, saving you the trip of walking to the trash can.

The chef showed called this one a "game-changer," saying it "saves SO much time."