A MUM has found herself going viral on TikTok after sharing her experience of being plus size and pregnant and hitting back at trolls who cruelly comment on her appearance.

TikTok user Suz Smith, who is mum to her toddler son and pregnant with her second child,is all about body acceptance and won't stand for people mocking her weight online. 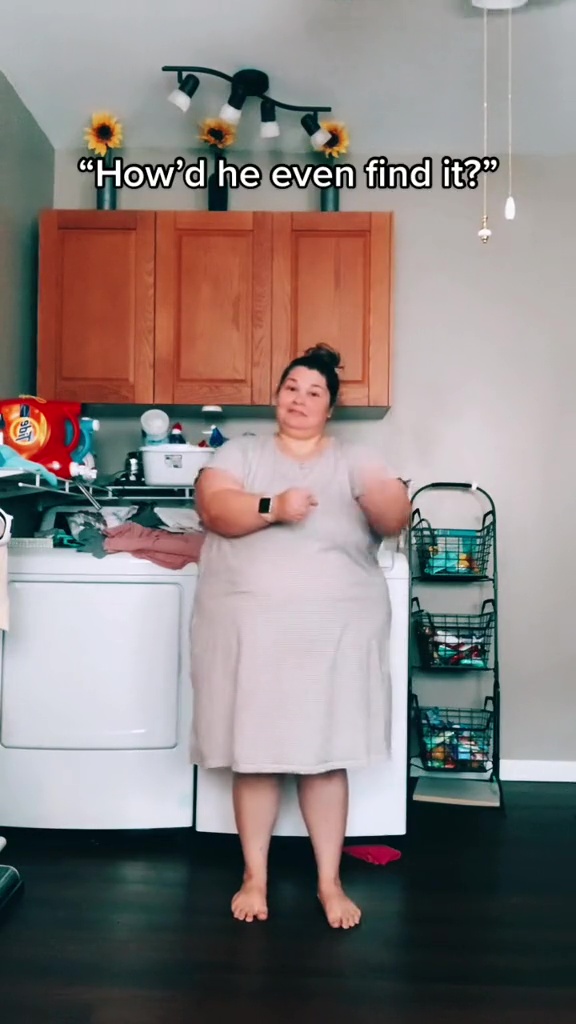 She reveals that she's often targeted by hate because of the way she looks and trolls have even cruelly questioned how she got pregnant in the first place.

In a series of videos, the soon-to-be mum-of-two revealed all the things people have said to her while she's been pregnant, while firing back sassy responses.

"Stuff people have said to me while I'm pregnant as a plus size person," she says in one video, before revealing one troll teased: "How'd he even find it?"

Suz's response: "Telling on yourself there, huh?"

Others rudely suggested her first child ended up in NICU (Newborn Intensive Care Unit) "because you're fat", with Suz hitting back that her son had almost died from lack of oxygen during birth.

More jibes included people questioning whether she has "eaten a vegetable" and others telling Suz to "stop making excuses and take responsibility" of her body.

She replied: "I've been to the doctors this month and I've breast fed, my body is clearly doing just fine… Your opinions are about you, not me."

Some trolls have been known to bump-shame her and claim she doesn't have a baby bump, it's just her size, with Suz previously admitting that she was worried she wouldn't show when pregnant with her first child.

She shared a video montage of her pregnancy journey first time round, as she encouraged expectant mums to document their pregnancies.

Alongside a series of baby bump updates at different stages, Suz said: "When I found out I was pregnant, I was ashamed. I was really scared that my body would never show the life that was growing inside of me because I'm bigger.

"I thought I would only just look fat, but I didn't. The bump came. It didn't look the same as the ones I saw on every post-partum, pregnancy, motherhood website, it didn't look like the other Instagram models, but it was mine and my baby deserved to be shared.

When I found out I was pregnant, I was ashamed. I was really scared that my body would never show

Captioning her video, she wrote: "All bumps are beautiful. Take the bump photos. Even if it’s just for yourself."

Many women could relate, with hundreds commenting on her post and sharing their own experiences.

"I felt the same way!! I'm so proud of you for taking these pictures! I didn't take many because I felt like I didn't show," said one person.

Another commented: "I had the same thoughts! Even my mom questioned weather or not I would look pregnant. I did!! Congrats mumma! (sic)"

A third wrote: "Same girl. I'm 6 months and some ppl still can't tell. I'm growing so fast so I'm hopeful! Thanks for encouraging the rest of us!" 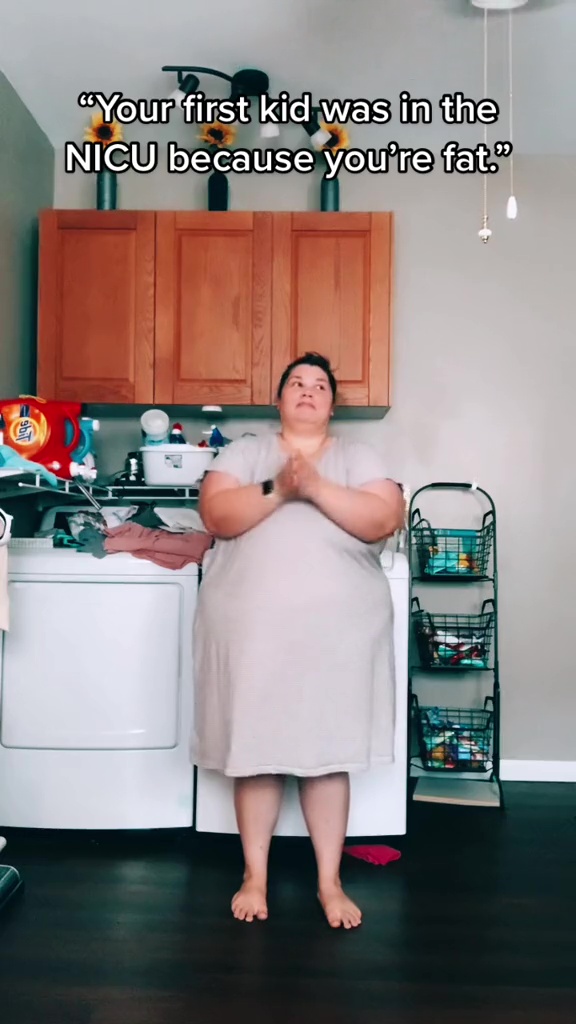 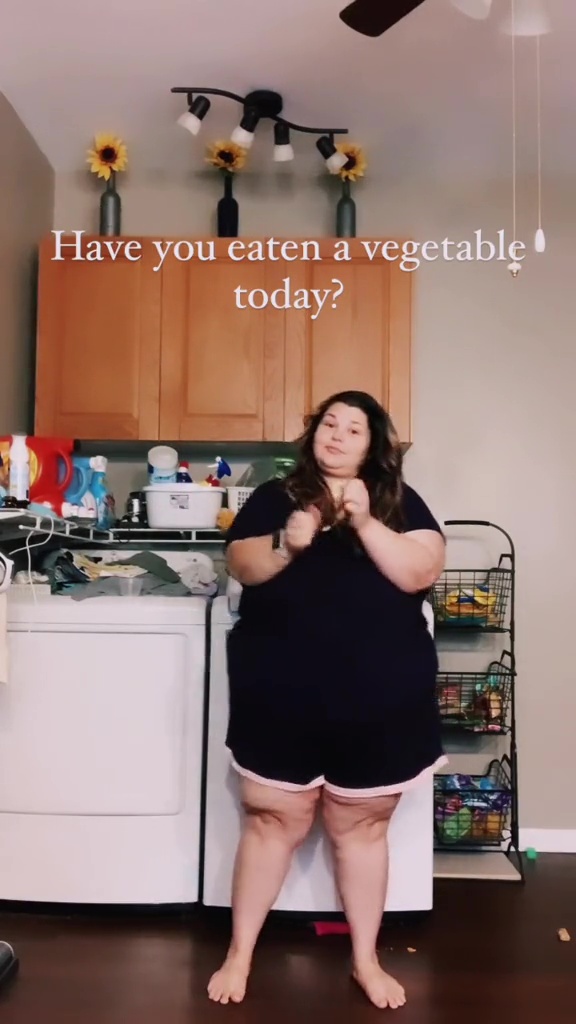 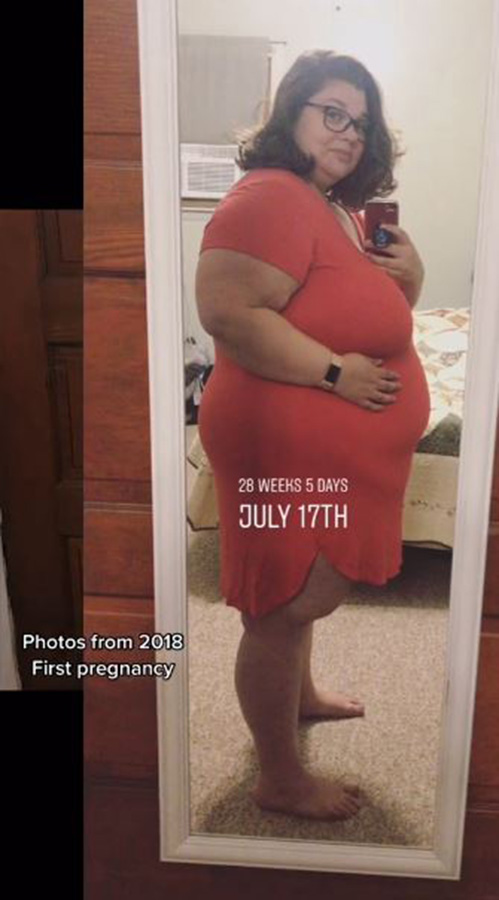 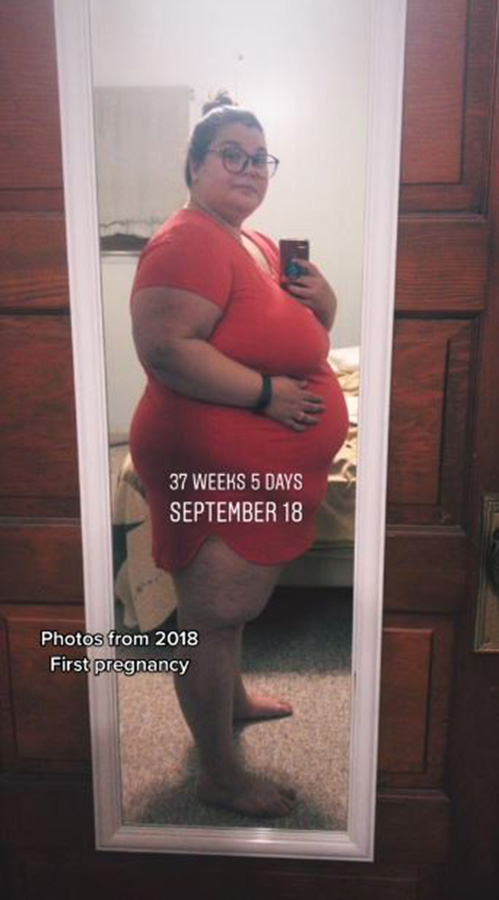 Meanwhile, one woman shares 'I fell pregnant at 13 but I’m a good mum – trolls sent me links to abortion clinics & said they "hoped I die in labour"'.

Plus, a mum reveals 'I’m a mum of 7 girls & I’m FINALLY pregnant with a boy – trolls say I’ve got too many kids but I was desperate for a son'.

And this pregnant mum shows off SIX WEEKS of dinners she prepared before giving birth & it’s saved her time & thousands of pounds.