PARENTS often find the subject of child development milestones stressful – if a child is falling behind their peers, it’s easy to jump to self-blame and guilt.

But knowing the steps can help you to promote healthy development and support your child if they’re struggling. 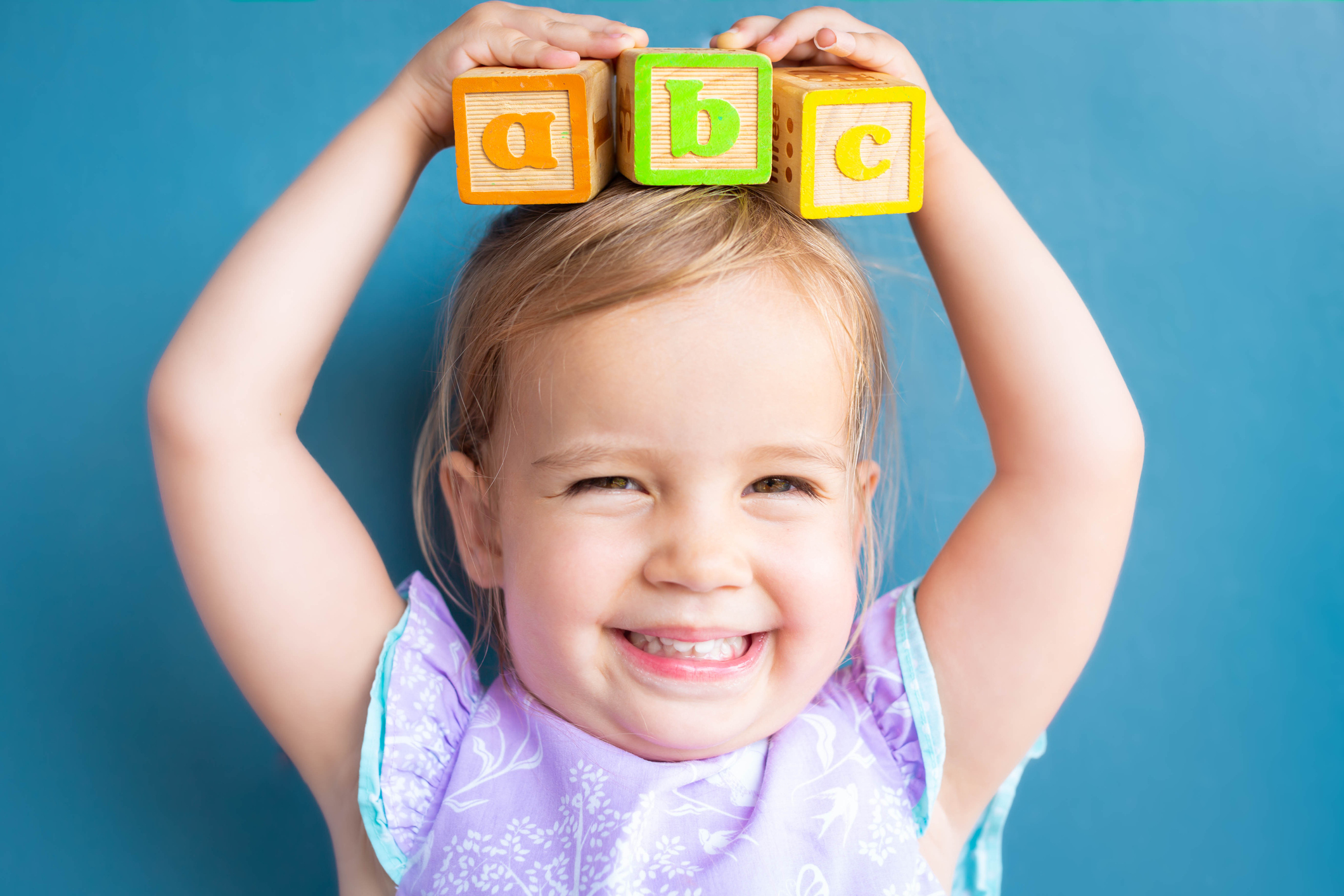 Dr Amanda Gummer, psychologist and founder of GoodPlayGuide says: “It’s like the snowflakes, not avalanches approach.

“It’s important to be aware of what the steps are to make sure the way you’re interacting with your kids is positive.

“But also to recognise that the parental guilt when something is not going to plan is absolutely massive, and if you’ve got a diagnosable condition, it’s often not the parents’ fault.

“It doesn’t mean there’s not stuff the parents can do to help and there aren’t things we know work really well.”

When it comes to hitting milestones, it can be helpful to think of it as less of an age thing and more of an order.

Dr Gummer explains: “You sit before you stand, you stand before you walk, you walk before you run – and actually, the age at which those happen is largely down to the environment you’re in.”

Here we’ve listed some of the major child milestones, the age bracket children are expected to hit them and – most importantly – the simple techniques that will help encourage your little one’s healthy development through infancy and beyond.

When it comes to taking those momentous first steps, there’s a big window.

Dr Gummer says: “Nine months is normally the earliest, while some kids are bum shuffling and crawling until nearly two.”

She advises that putting things slightly out of reach can motivate children to go from sitting to crawling / bum shuffling, or from crawling to pulling themselves up to standing and cruising around while holding onto furniture – all precursors to walking.

“Most children will have at least that.”

If a health visitor finds a child hasn’t reached that level by then, they will refer them for further tests like a hearing check to screen for conditions that could be delaying their language development.

There are also very simple yet powerful techniques parents can use to promote talking.

“So when the child is pointing to something, you don’t let them just point and jump in saying, ‘Oh, you want Ribena’.

“You wait for them to try and say what the word is, then you give them the correct pronunciation and say, ‘Yes, here you go, here’s your Ribena’.”

Many toddlers will start to get the hang of using their whole arm to throw a ball at around 18 months old.

But catching – as many adults can vouch for – is more difficult and they probably won't be able to do this until about they’re about three years old.

Introducing simple ball games to children between the ages of one and two is a great way to encourage children to play together as, at this age, they’re more prone to playing independently.

The large arm movements required in throwing and catching also help to encourage gross motor development – vital before fine motor skills for activities like writing and small craft or construction activities can be honed.

The Importance of freedom to play

Given choices, kids will naturally pick toys and activities that suit their age, stage, temperament and mood.

Dr Amanda Gummer says: “Giving children the opportunity to get to know themselves through play, make decisions, try different things out and express themselves, are all really powerful in helping them develop a range of skills that are very difficult to teach.

“One of the biggest red flags for me is overscheduling kids and not giving them that freedom to explore the world at their own pace and giving them options of what to do.

“If we over-schedule them, all the individual activities may feel really worthwhile, but when you look at it as a whole, it’s depriving children of that freedom to play and to explore and get to know themselves and what they want.”

Your toddler is likely to develop scribbling skills between one and two-years-old.

Over that period, their artwork will gradually become more intentional – and maybe even recognisable (but don’t bank on it)!

Although children develop the pincer grip around the age of one, if you give a tot of that age a crayon, they will hold it with their whole hand and not their thumb and finger.

That’s because mark making, as the experts call it, is developed in stages – and helped along by activities that wouldn’t at first appear to be related, like climbing.

Amanda says: “One of the best things you can do for toddlers, if you’re wanting them to develop writing skills and have that fine motor control, is to develop their gross motor skills first.

“You see a lot of parents sitting two-year-olds down with crayons whereas actually they should be doing stuff on easels or fences, or even climbing.

“Big movements get the bigger muscles in their arms more stable.”

A child’s ability to express themselves through art and craft will also increase dramatically between the ages of four and six.

Most children become ready to start potty training between the ages of 18 months and three years, but as with all developmental milestones – there are some other skills to master first.

As well as being able to walk, communicate (that they need the loo) and follow instructions, to potty train successfully, your child must be able to easily pull their trousers up and down.

Although you can give them a helping hand by dressing them in non-restrictive clothing, it ultimately boils down to those motor skills again.

If your child is taking a little longer to get the hang of things, try incorporating some of those big movement activities into your family life to help them develop their arm muscle coordination.

Kids will usually start to recognise letters between three and four years old, often beginning with the letters of their own name and from their favourite books.

It’s a good idea to introduce reading to your youngsters early – short stories can encourage listening between the age of one and two, although you’ll need some visual aids to keep their attention and help them to understand. 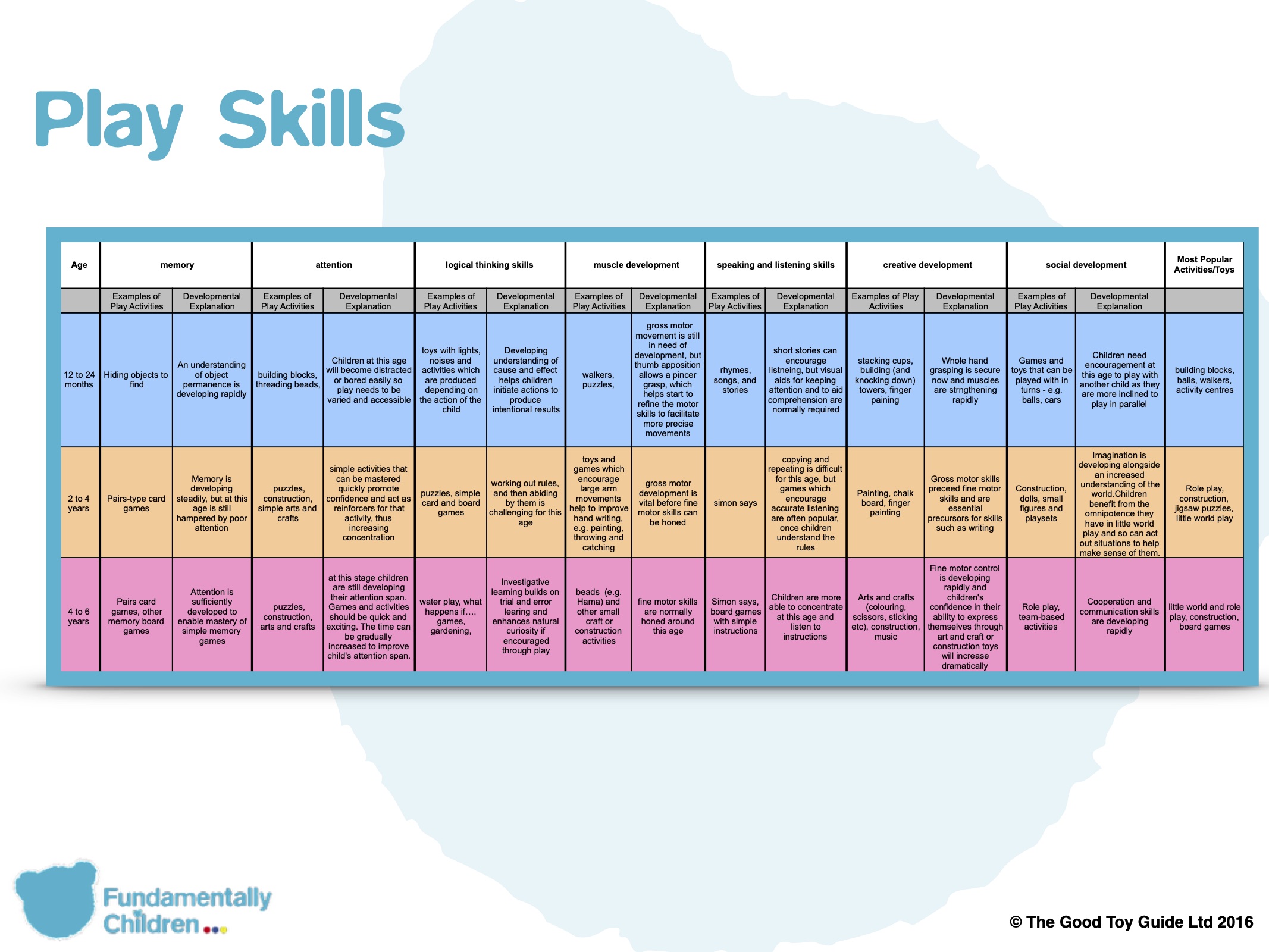 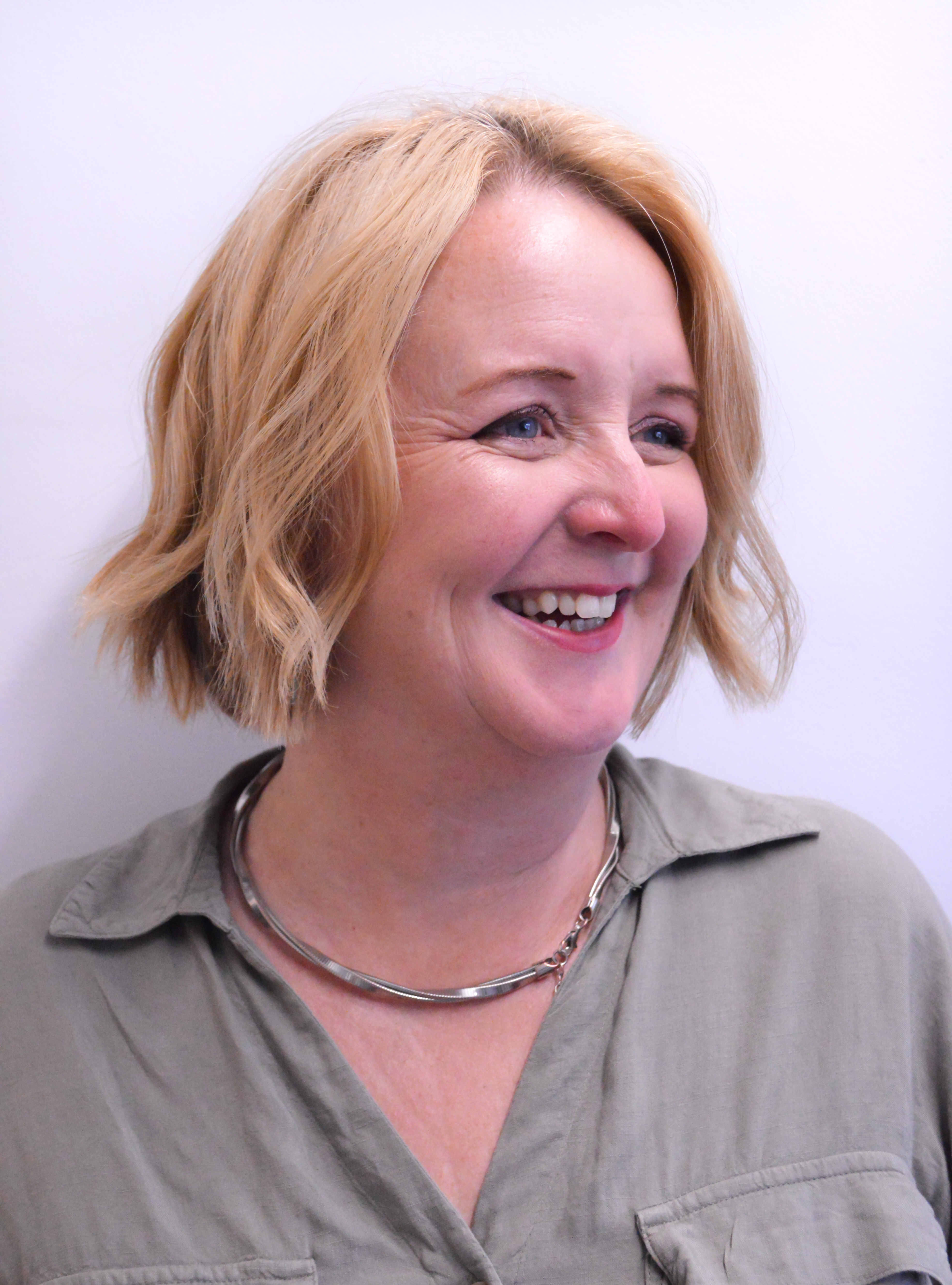 Meanwhile, we revealed how often should you wash kids’ hair & the products you should NEVER use.

And find out what time children should really go to bed and how long they should sleep for depending on their age?

Meanwhile, a woman who looked after her neighbours son after she went shopping never returned, so she raised him as her own.