A WOMAN has gone viral on TikTok thanks to her uncanny resemblance to supermodel Bella Hadid – but the lookalike insists she can’t see the similarities.

Nely Ayd, 20, has received thousands of messages from fans saying she looks identical to the A-lister after she started posting videos of herself on TikTok. 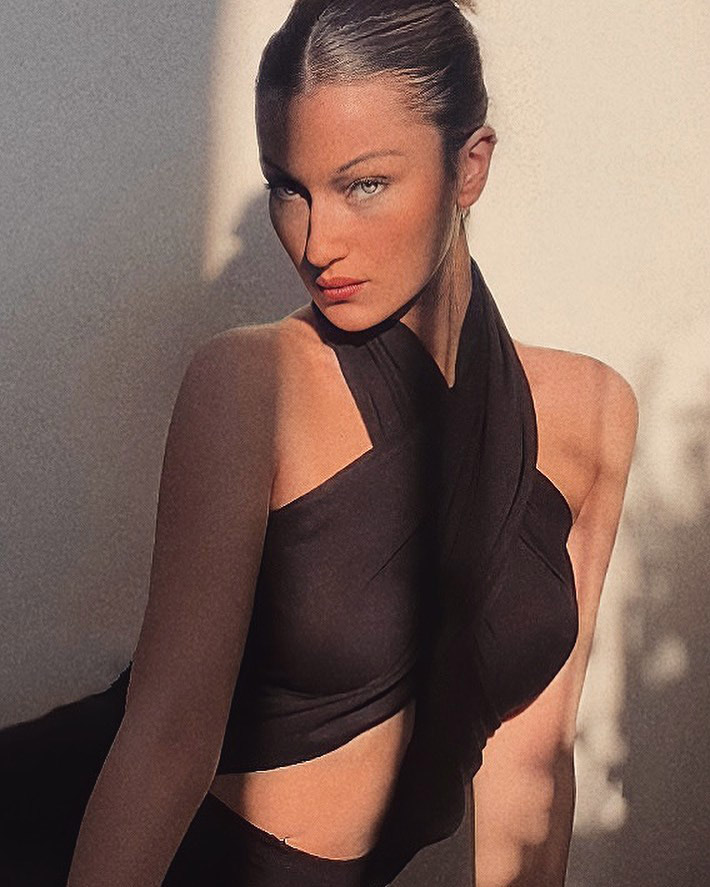 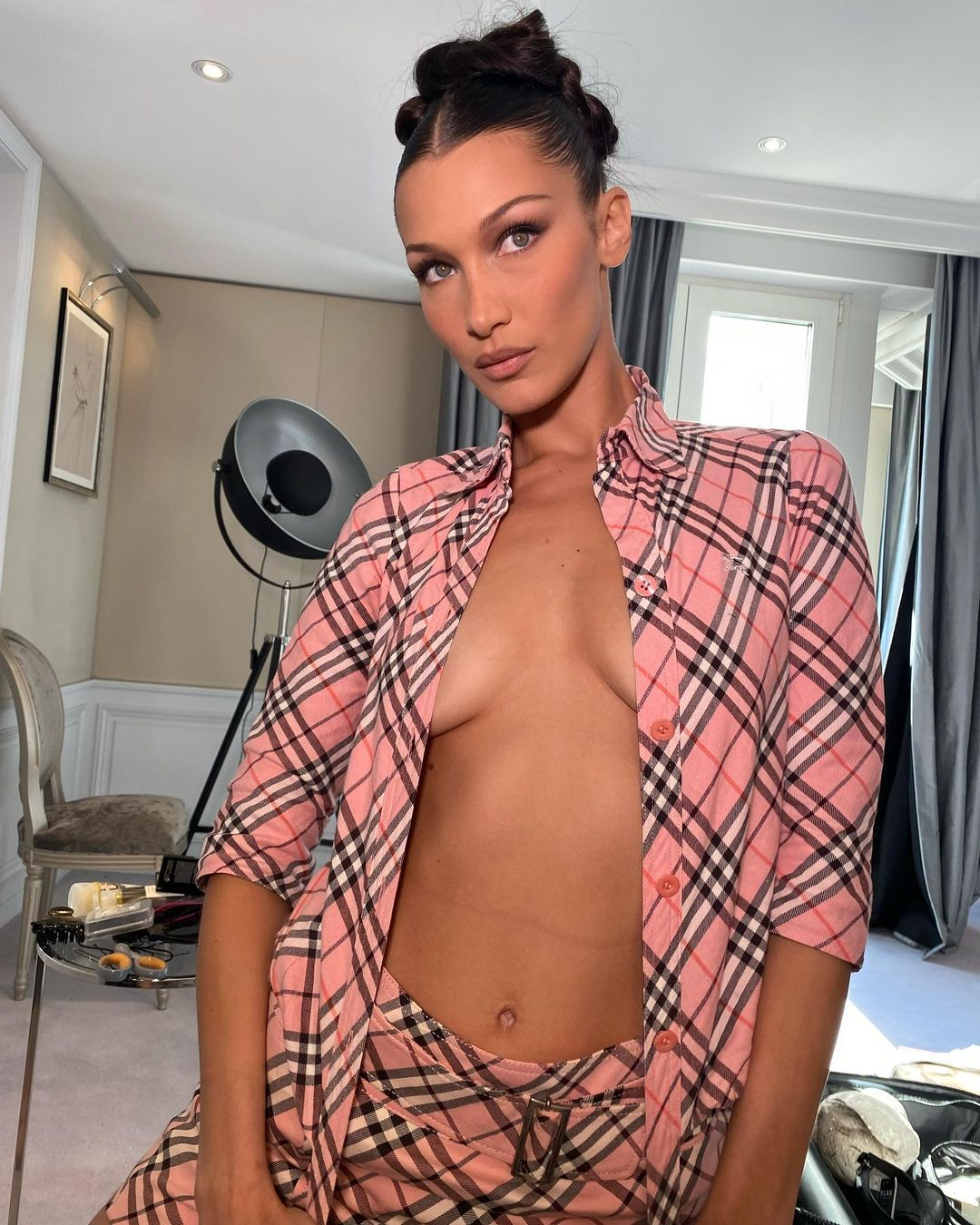 “I look so identical to her – according to the testimony of the people,” Nely, who works in the catering industry, told Jam Press.

“I do not see the similarity as identically as so many people who come onto my live streams every day and bombard the comments with her and think for a few seconds that I am her.

“Nobody has really come up to me yet but there have been many cases where women have specifically stared at my face.

“I think my two most frequently asked questions are whether I’m being approached on the street, or whether I have had plastic surgery.

“I haven’t had any surgery done.”

While she acknowledges people are attracted to her page thanks to the resemblance, Nely says her followers end up as fans as she wins them over with her own personality.

In one particularly popular post, which was viewed 1.7 million times and racked up over 150,000 likes, Nely reposted a comment from a follower saying “u look like Bella Hadid”, staring at the camera in response.

The young woman was inundated with messages agreeing, with several people convinced they had stumbled upon the model’s TikTok.

One person said: “Wait I thought it was Bella Hadid.”

“I really thought this was Bella omg,” another user commented.

Someone else asked: “Huh? So this isn’t Bella?”

“It’s scary at this point,” added one viewer.

Another person agreed: “You guys look so much alike!”

Other users called her “Bella’s twin”, with one person confessing it took them “two minutes” to work out that they weren’t watching a clip of Bella Hadid.

Luckily, the connection to the model hasn’t affected her life outside of the internet just yet, as the model says paparazzi are less common in her native Germany.

Nely added: “I have never met Bella Hadid but that would be a dream to talk to her and take a picture.

“I wonder what it would look like if we had a picture together.” 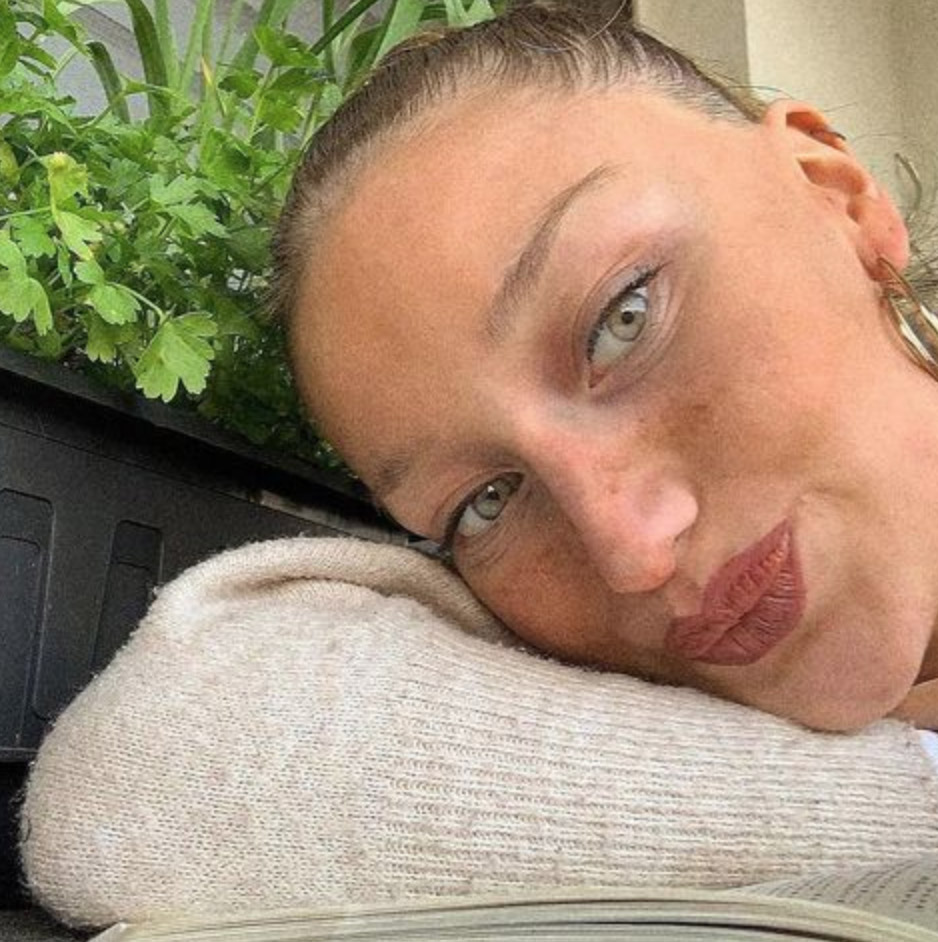 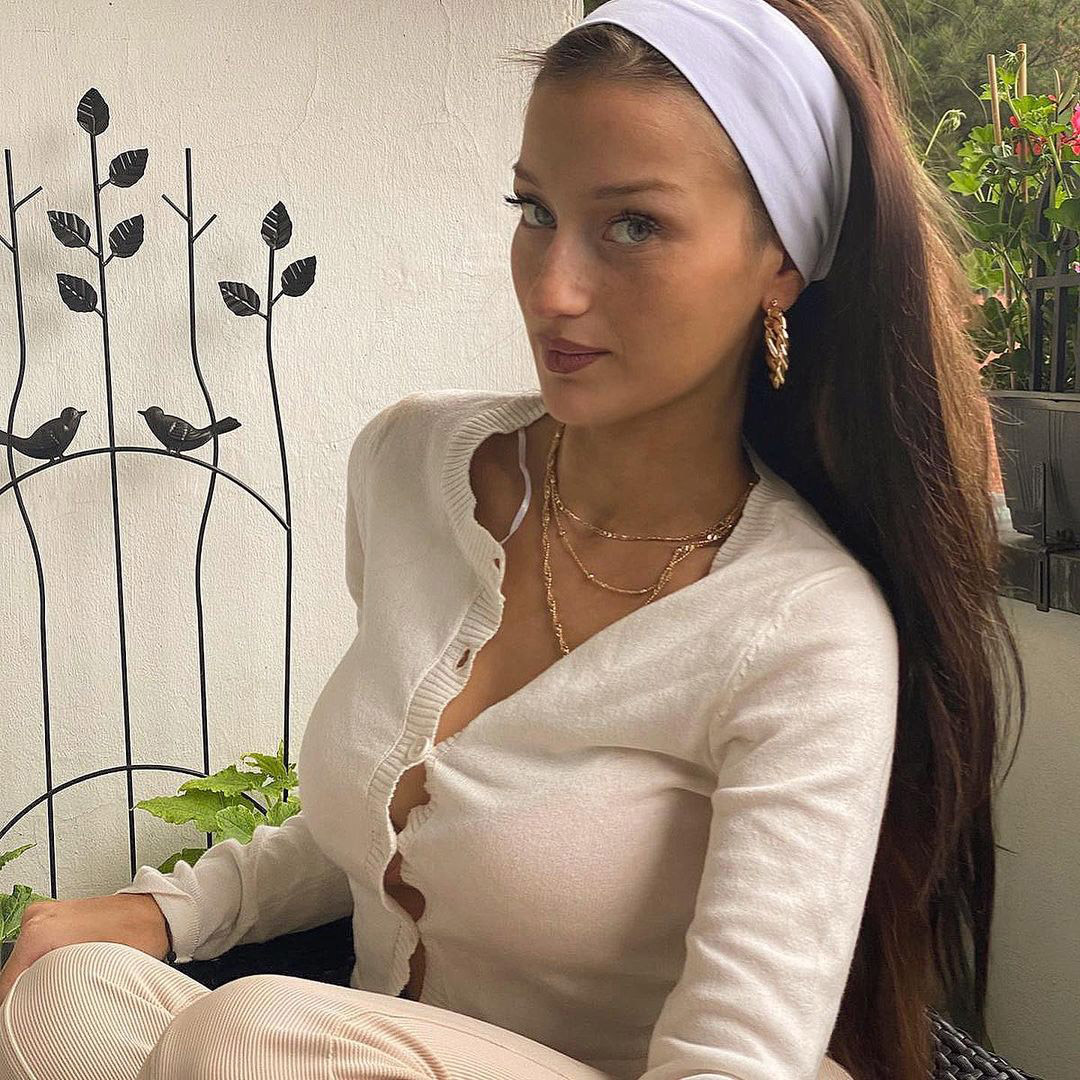