THERE was a time when I used to scoff at self-imposed stints of sobriety. I’ve never understood Dry January – why make the most depressing month of the year even more joyless?

If I tried to ban booze at other times of the year, there would always be a reason not to, such as a wedding or, y’know, a Wednesday. I would never have said I was a heavy drinker, but recently I’ve been reassessing my relationship with the world’s favourite social lubricant. 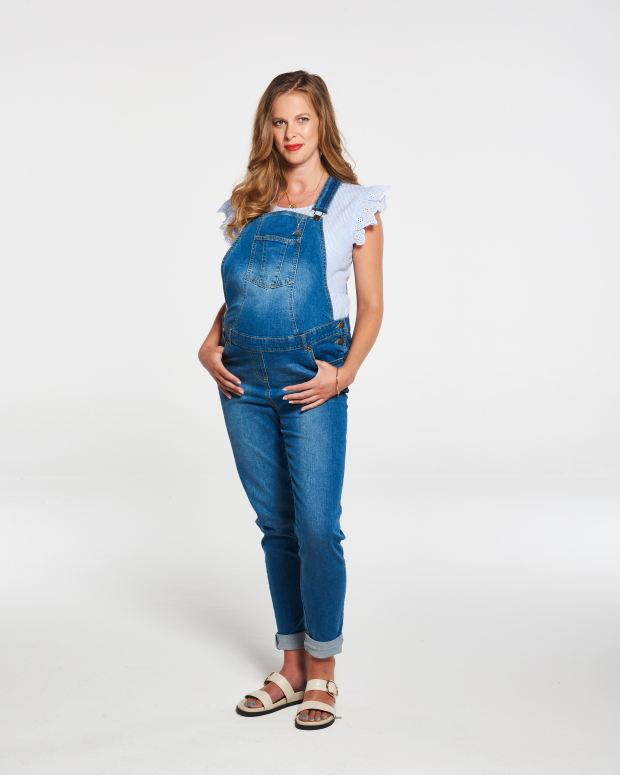 When I found out I was pregnant and inebriation was no longer an option, I started to question what it was I really got from alcohol – the only drug so socially acceptable that people seem more shocked if you don’t do it. My whole social life – and at times my professional one, too – revolved around booze. Everybody did it and I didn’t want to be boring.

Occasionally I’d see the irony in my lifestyle, which by day would often include yoga and green juice, and by night would involve giving my liver a pummelling with multiple cocktails. But I convinced myself that there were two types of people – those who had a problem with drinking and those who could sip the fun juice without any repercussions.

I was firmly in the latter, wasn’t I? I certainly drank a lot less than my friends (this seemed crucial). All the while not realising that my attitude to drinking wasn’t always a healthy one.

When I dug a bit deeper into why I drank, I noticed the post-work beers I used to quell my social anxiety, the glasses of wine I needed to blot out the pain of my divorce, and the shots of Dutch courage I relied on to flirt during a date. 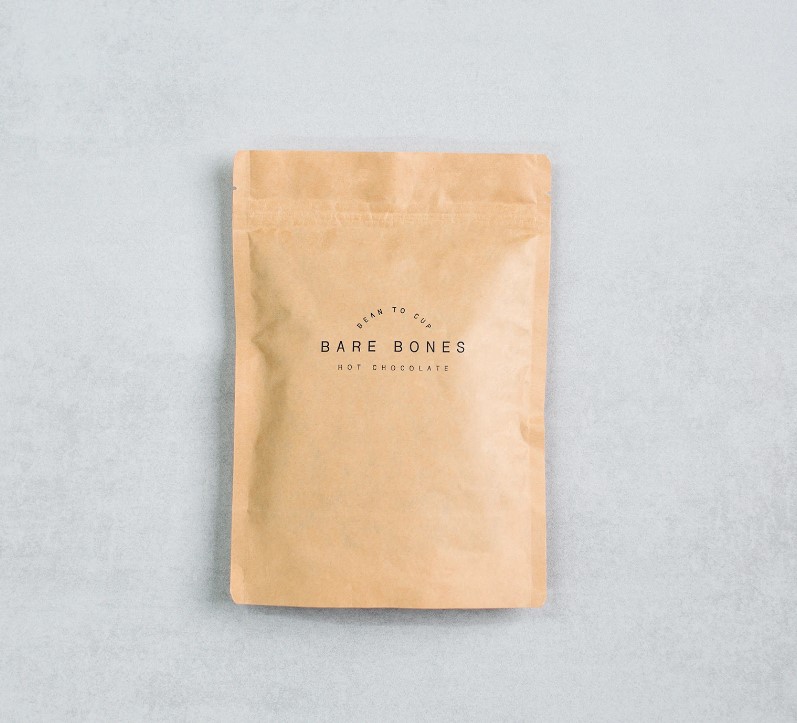 Too often I would have hangovers so bad that I would have to spend whole days in bed, convinced I must be “ill-ill”, breaking plans and feeling full of self-loathing and “hangxiety”. I accepted the groggy mornings, mystery bruises and embarrassing texts as part of the deal.

But being pregnant has shown me that life without drinking doesn’t have to mean nursing a pint of tap water all night. Yes, some of my best memories revolve around the sauce – the Aperol Spritz that is a sip of summer, the hot mulled wine on Bonfire Night, the sherry and eggnog (and everything else) at Christmas.

But thanks to the “sober curious” movement, there have never been better alternatives. I’ve been ordering No-gronis, buying low-ABV beers and sipping alcohol-free wine.

And by putting my booze intake on pause, I’ve discovered some surprising benefits. My skin looks better, I feel happier, I’ve got way more money, energy and also a lot more time.

Hours of the day have now opened up when I would normally be a bit sozzled or slightly hungover. I’m not surprised that today’s teenagers have a refreshingly different attitude to drinking – a 2018 study found that 30 per cent of young people don’t drink at all.*

So whether you get involved in Sober(ish) October (which last year raised £5million for Macmillan Cancer Support), or you use the break from normal life that the pandemic has brought to recalibrate your relationship with alcohol, I reckon it can only be a good thing to think more, drink less.

Although it currently feels like I’ve been pregnant forever, getting sozzled will soon be an option again. But I reckon I’ll continue my sober-ish ways. Moderation might just be the key to a better me. And cheers to that.

Its limited-edition 68 per cent Dominican Republic Salted Hot Chocolate, £10, is the hug in a mug we need this autumn.

This rental subscription service for cute-as baby and toddler clothes makes so much sense.