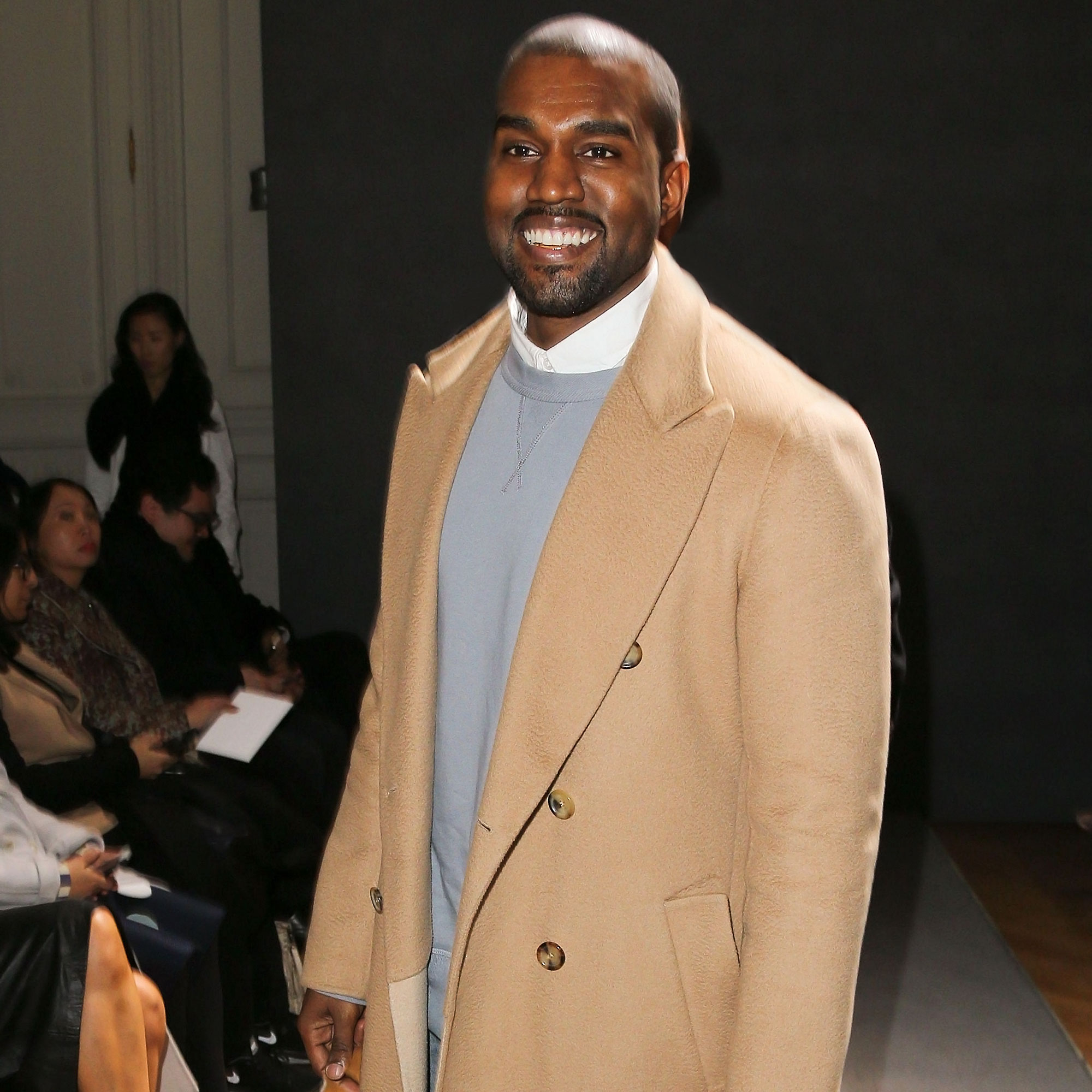 Rocking the red! Kanye West showed up to the official release party for his 10th studio album, Donda, repping an ensemble from his Yeezy and Gap collaboration.

The 44-year-old rapper stepped on stage on Thursday, July 22, wearing a new shade of the brand’s Round Jacket, which features no buttons, zippers, pockets or snaps. He paired the jacket with red pants, the adidas Yeezy 1020V Boot and a ski mask, his new go-to accessory.

Style watchers were quick to point out that West, who performed at the Mercedes-Benz Stadium in Atlanta, not only matched ex Kim Kardashian’s red jumpsuit, but that his latest look was also reminiscent of a handful of animated characters.

Take a quick scroll through Twitter and it becomes alarmingly evident that the memes are out of control.

Many felt that the red Round Jacket, which sold out in a blue shade in June, bared a striking resemblance to the red Club Penguin character from the animated game.

Kanye West’s ‘Donda’ Album Gets a Release Date: Everything We Know

“KANYE in the red be like: #DONDA,” a fan captioned a side-by-side image of West and the penguin standing on an iceberg. Another added: “Kanye said ‘theme? Club Penguin,’” sharing a clip of West walking out onto the ice. Someone else chimed in: “Kanye look like that last penguin left on the club penguin servers.”

But the comparisons didn’t stop there — oh no. Many also had to point out that the singer, who shares children North, Saint, Chicago and Psalm with the Skims founder, also looked like Akira, a Japanese animated character.

West previously stated that the anime classic was his “biggest creative inspiration.”

“Kanye West is a big fan of Akira which explains the red fits #DONDA,” a fan captioned a side by side of the fictional character and West. “Kanye West pulled up wit the Akira inspo,” another fan chimed in.

The memes went beyond just those two though, with people claiming that the star looked like “a walking red flag” and the “Kool Aid man in odd GAP clothes.”

While fans may be having a good time poking fun online, it’s safe to say that the red version of the round jacket will drop soon — and likely sell out.

This is the third shade of the jacket that West has worn out and about. To the Balenciaga fashion show in Paris earlier this month, the “Gold Digger” singer wore a black version.

The coat is currently the only post on Gap’s Instagram page and the clothing company has changed is icon to represent the “YZY” logo.