KATE Middleton and Prince William enjoyed a day out at the tennis yesterday to watch as Novak Djokovic narrowly beat Roger Federer in a nail-biting Men's Singles final.

While the Duchess of Cambridge looked sensational in a £1,390 powder blue dress by Emilia Wickstead, her husband looked equally dapper in a grey blazer and blue skirt.

However a relationship expert has claimed that Kate and William's coordinating outfits was more than just an effort by William to complement his wife's 1950s-inspired summer dress but an purposeful decision to look "united".

Dr Nikki Goldstein told The Huffington Post Australia that dressing similarly to your partner becomes subconscious when you're in a long-term relationship.

Commenting on William and Kate's complementing outfits, Dr Goldstein said: "We want to, as a couple, look united and as if we 'fit.'

"You conform to the environment that you're in, so it's only natural that when you're dating someone, even automatically without knowing – you will start to change your style so that you blend in with them." 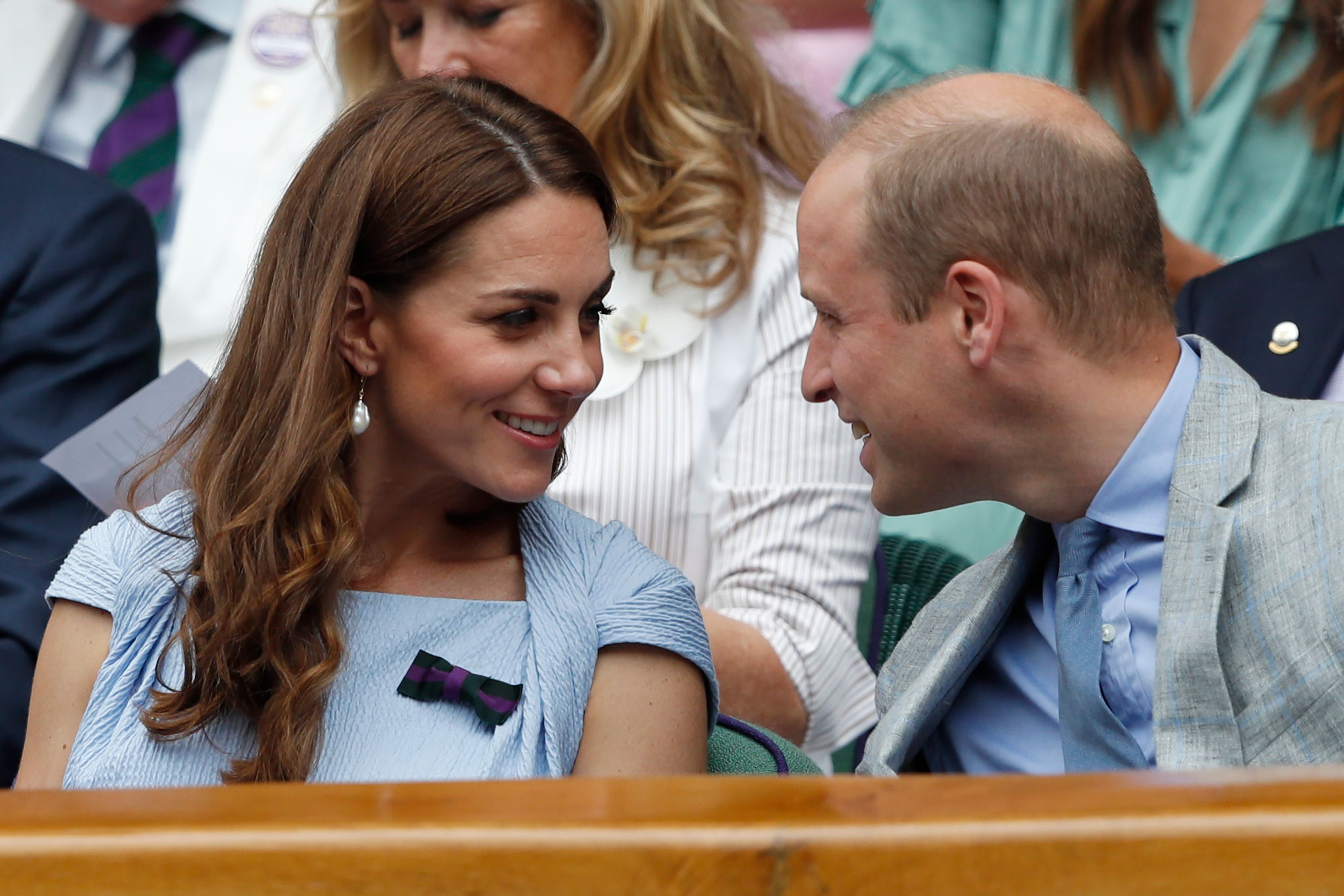 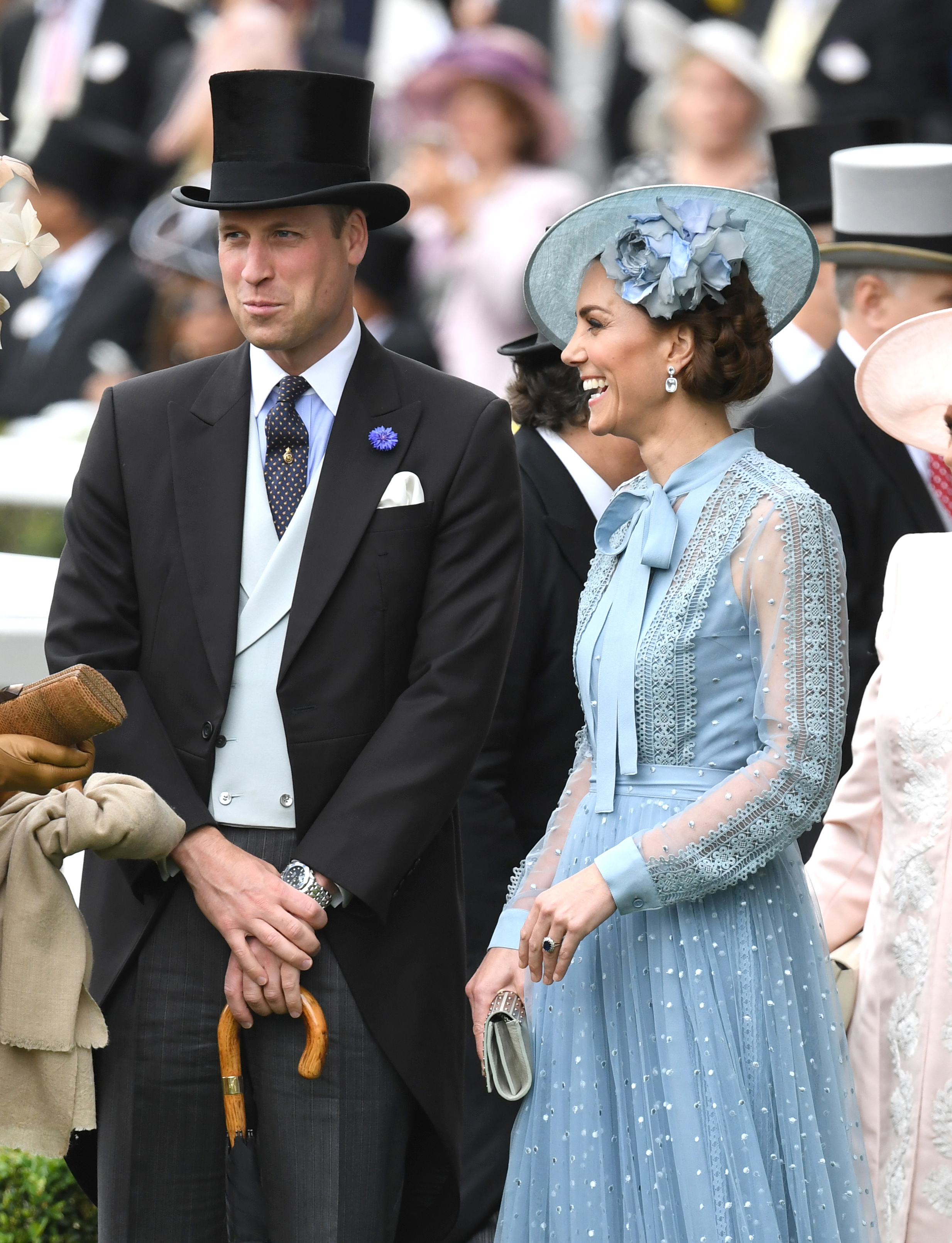 And this certainly seems to be true in Kate and William's case as the Duke and Duchess also stepped out in matching shades of blue for the Royal Ascot last month.

What's more, the couple also put on a sweet display as they sat front row in the Royal Box yesterday. 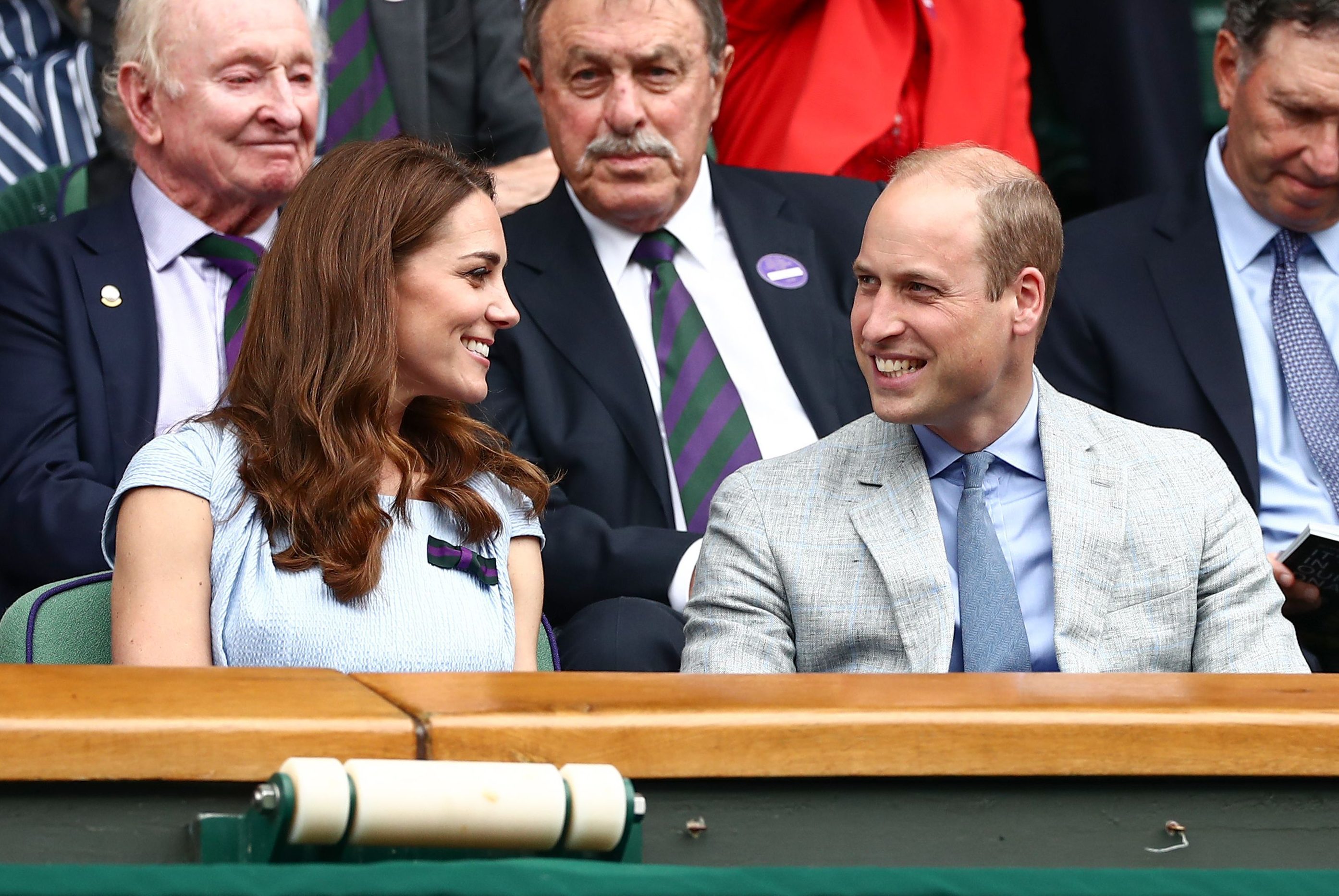 Judi told Fabulous Digital: "The body distance and touch-free behaviour combined with the intense and mutual eye-gaze and wide, amused-looking smiles suggest strong ties of friendship as well as their bonds as a married couple. 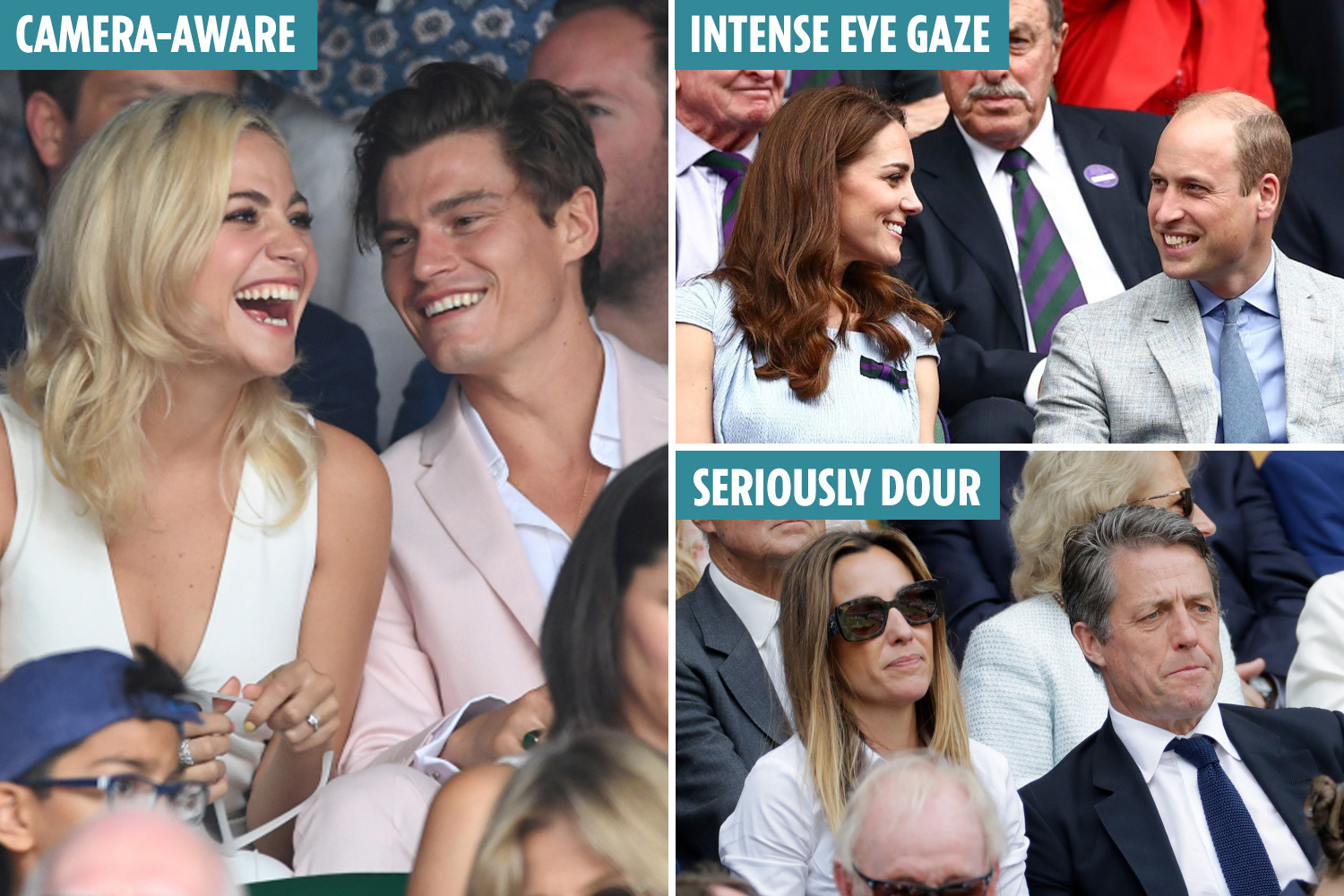 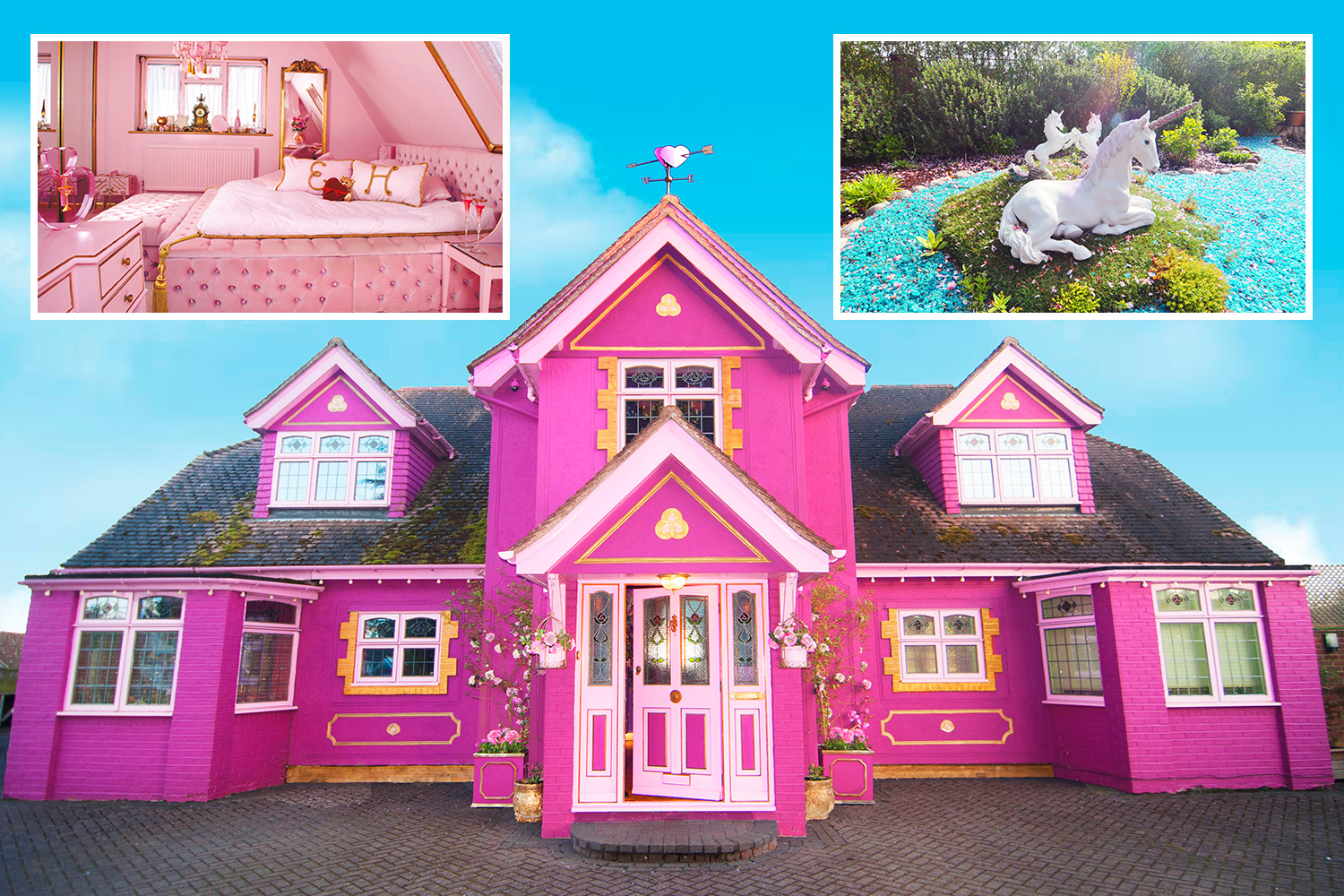 In more Royal Family news, Meghan Markle tried to land a modelling job on a US chat show but got rejected.

And Meghan Markle texted pals she knew Prince Harry "was a catch" just days after meeting him.

Plus Meghan Markle and Prince Harry are only 400,000 follower behind Kate Middleton and Prince William on Instagram.