WE scoff six billion packets a year – and we can’t get enough.

Crisp sales rose 15 per cent last year as we crunched our way through more than ever in lockdown. 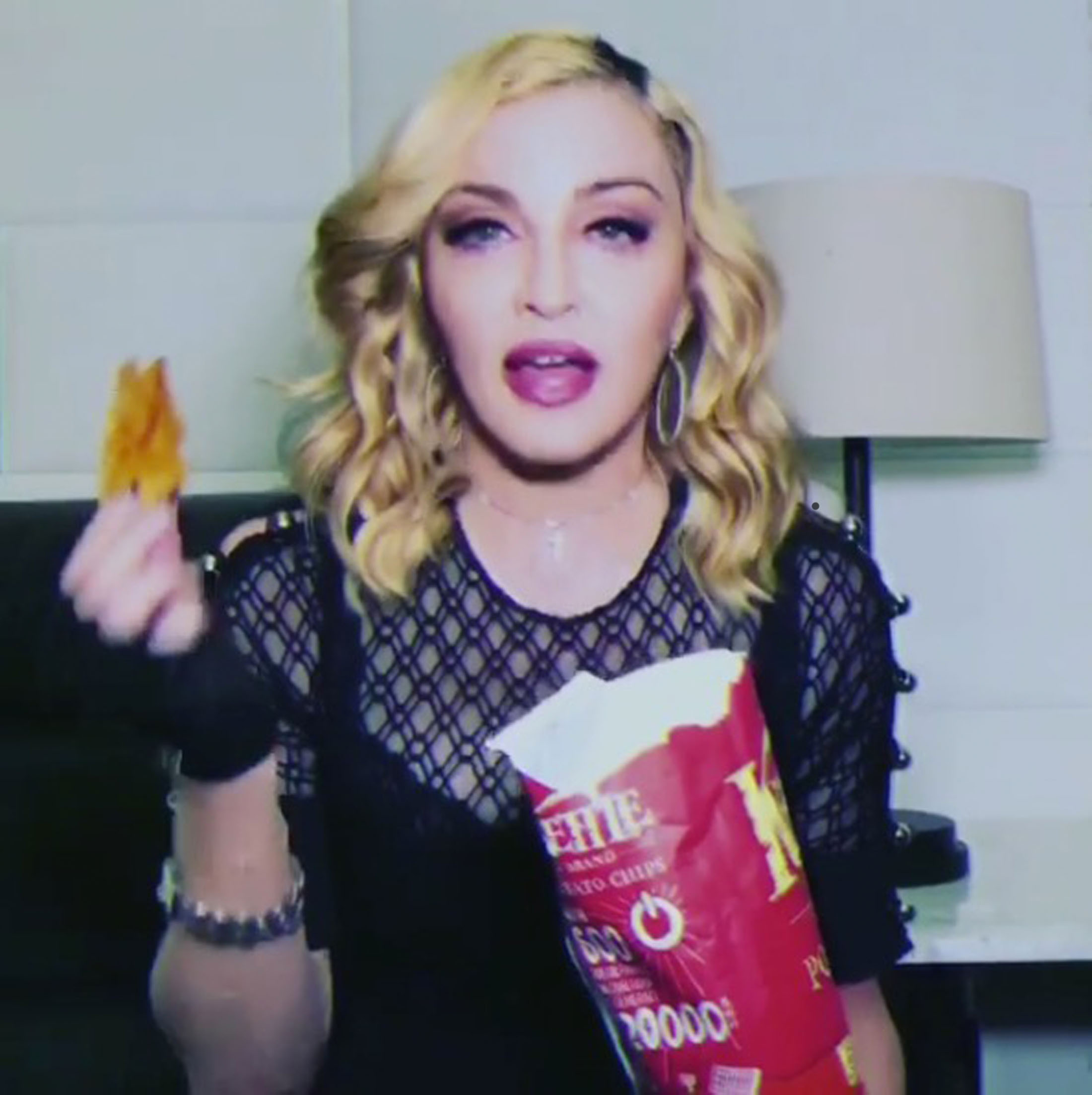 TV presenter Eamonn Holmes has revealed he orders his favourite crisps – Tayto’s– from Northern Ireland to his Surrey home.

On Vicky Pattison’s podcast, he said: “I actually have my crisps imported.”

But Eamonn isn’t alone in his love for the starchy snack – other celebs go mad for them too.

Madonna was seen chomping on a bag of British Kettle Chips when she cheekily announced she was looking for a personal trainer. 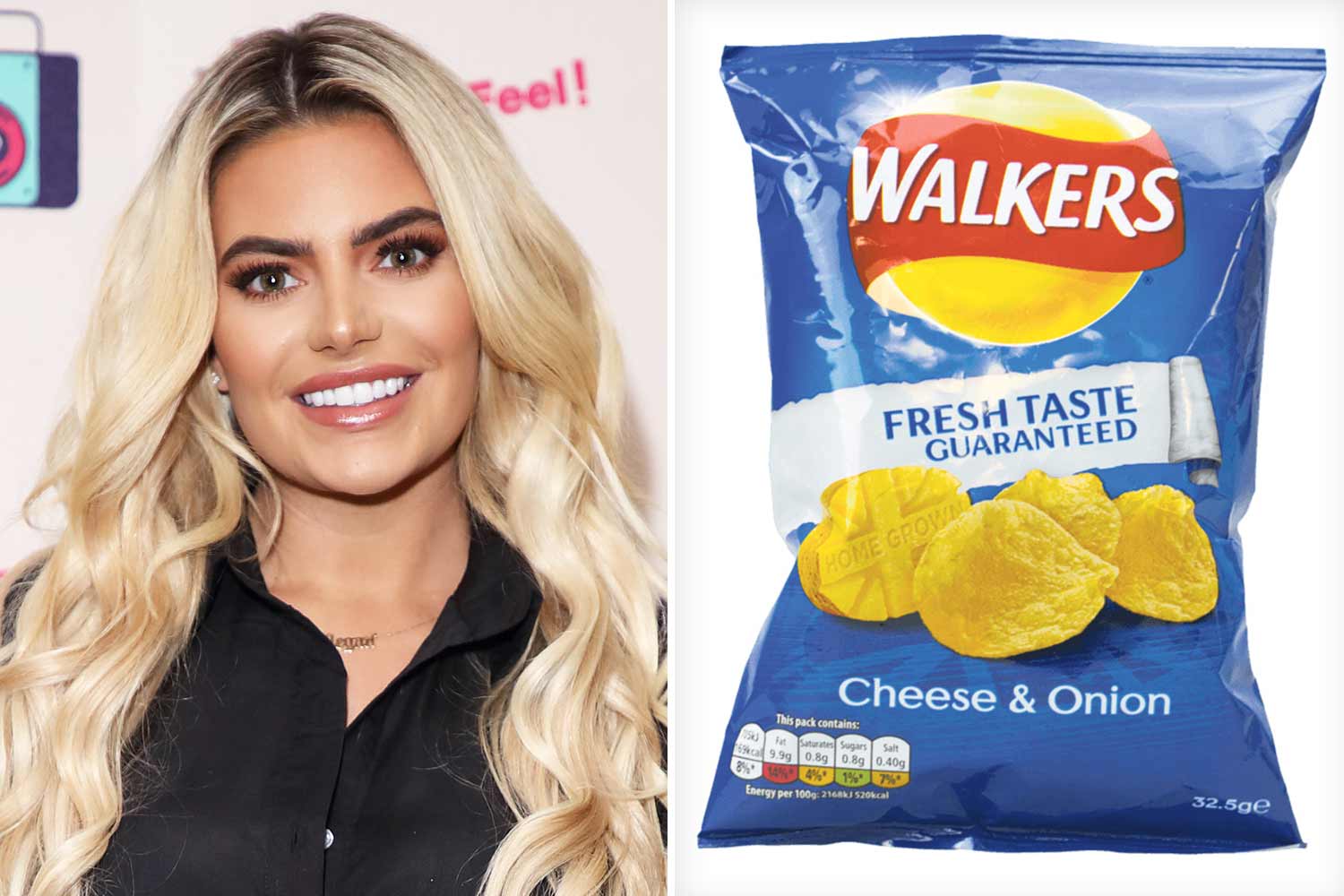 From Frazzles to Monster Munch, here the stars share their favourite ­flavours, while Alex James pens an ode to the humble British crisp. 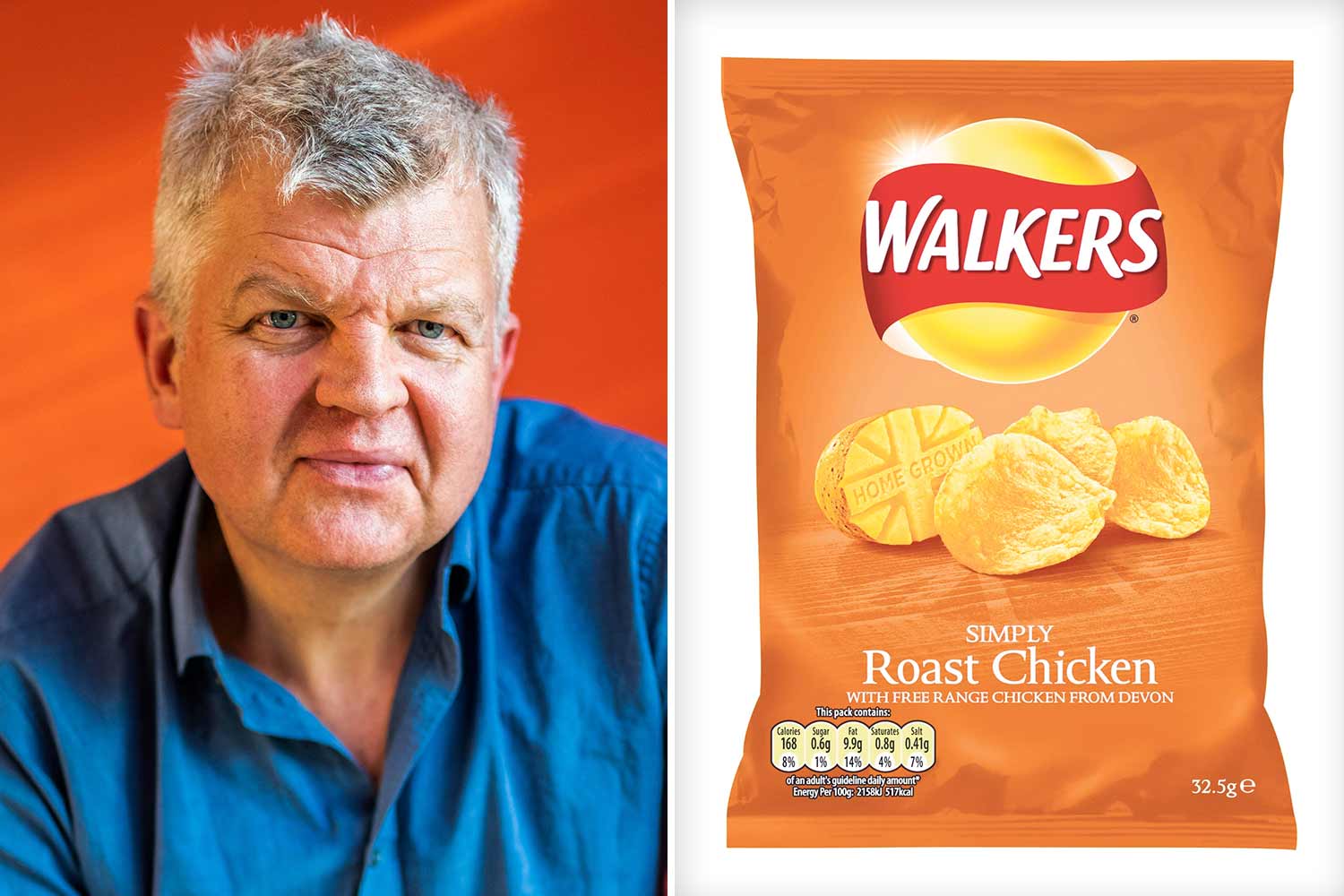 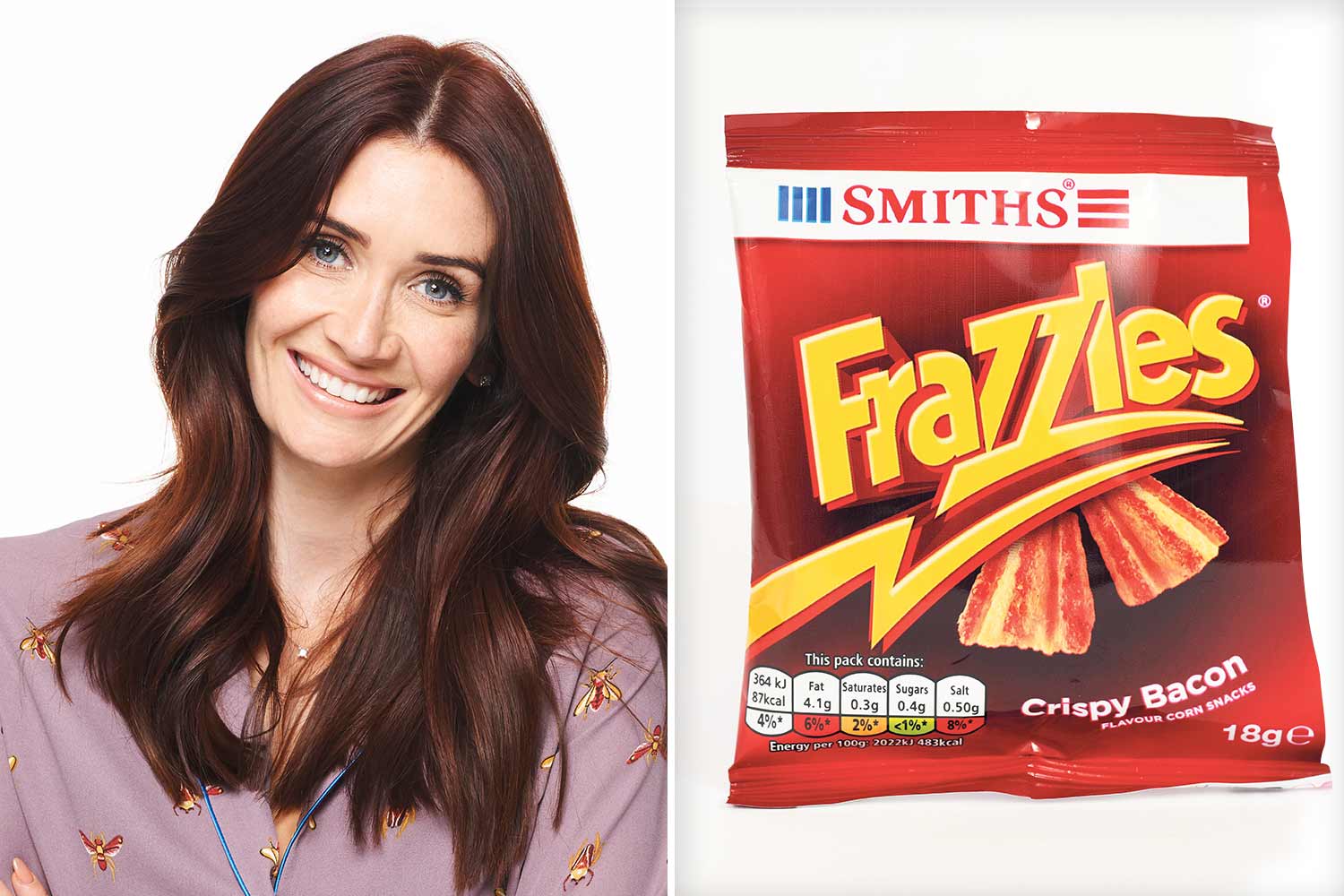 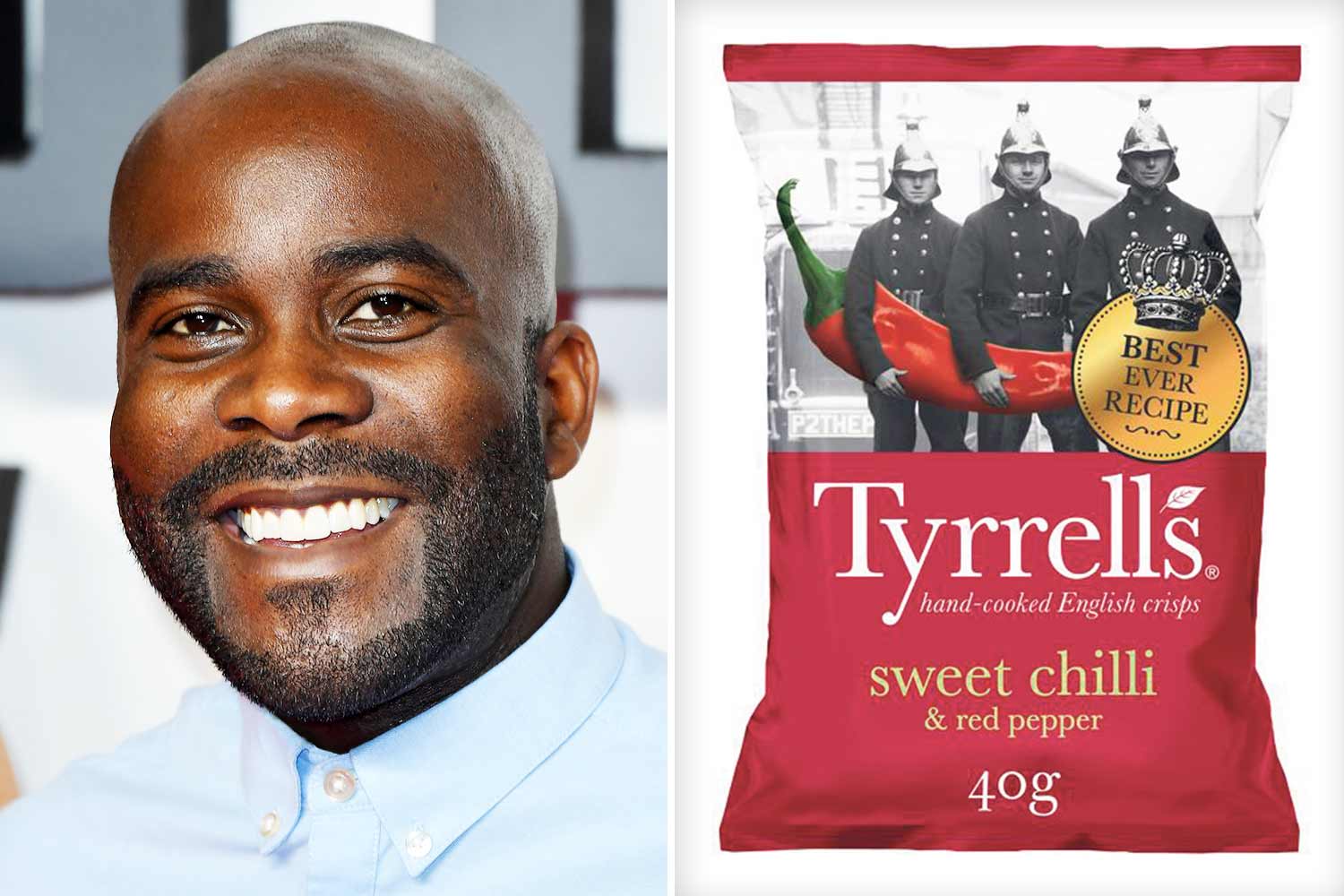 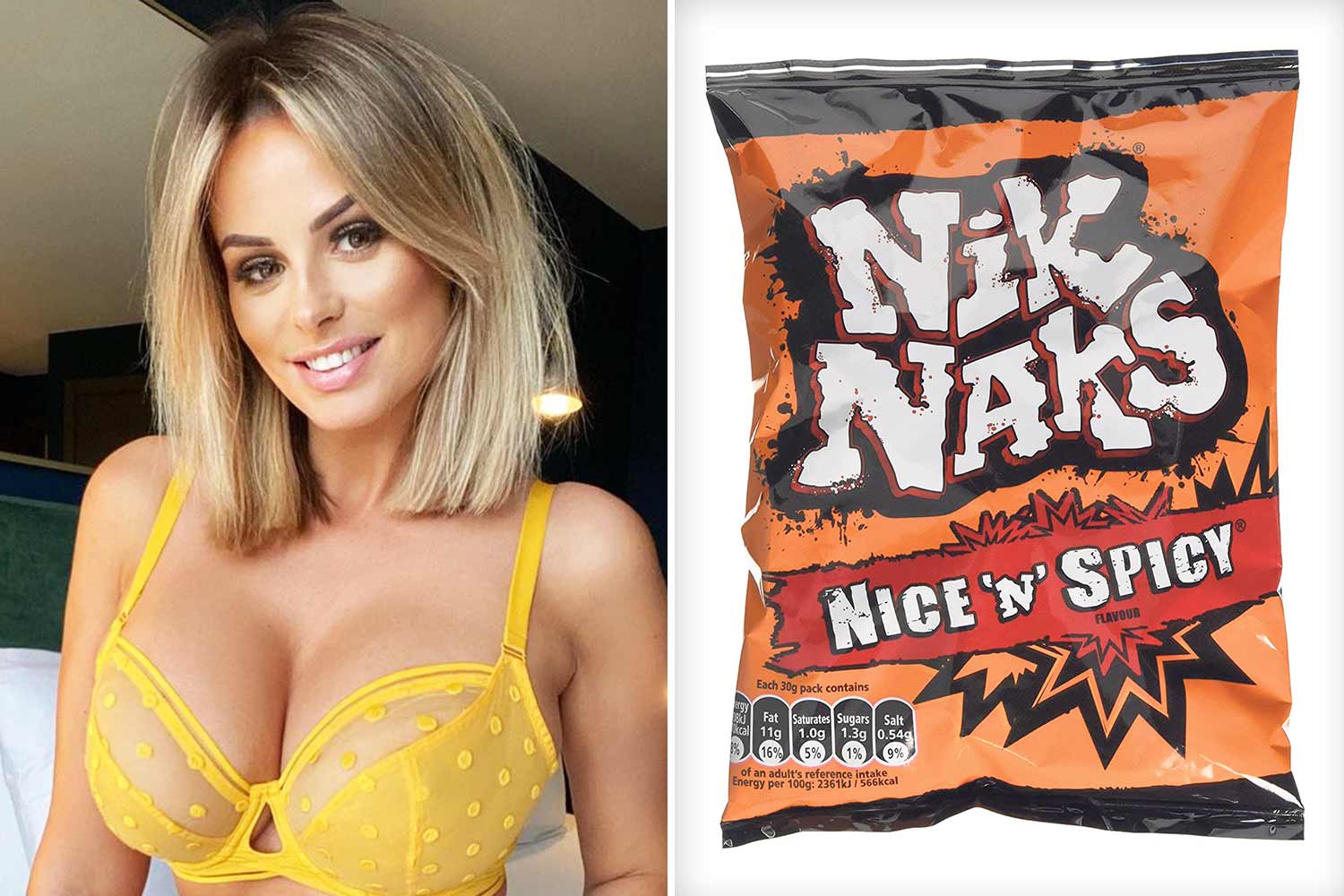 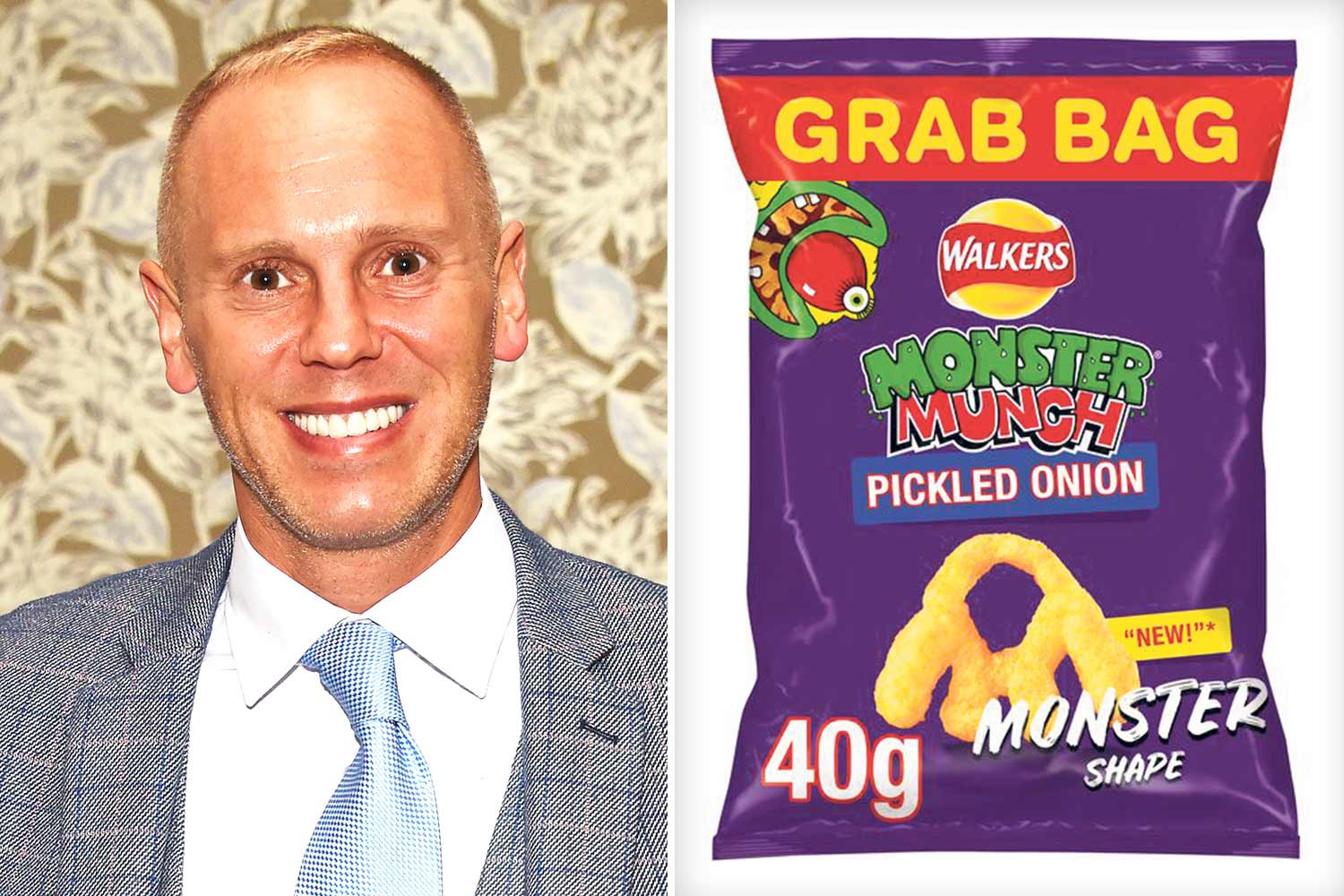 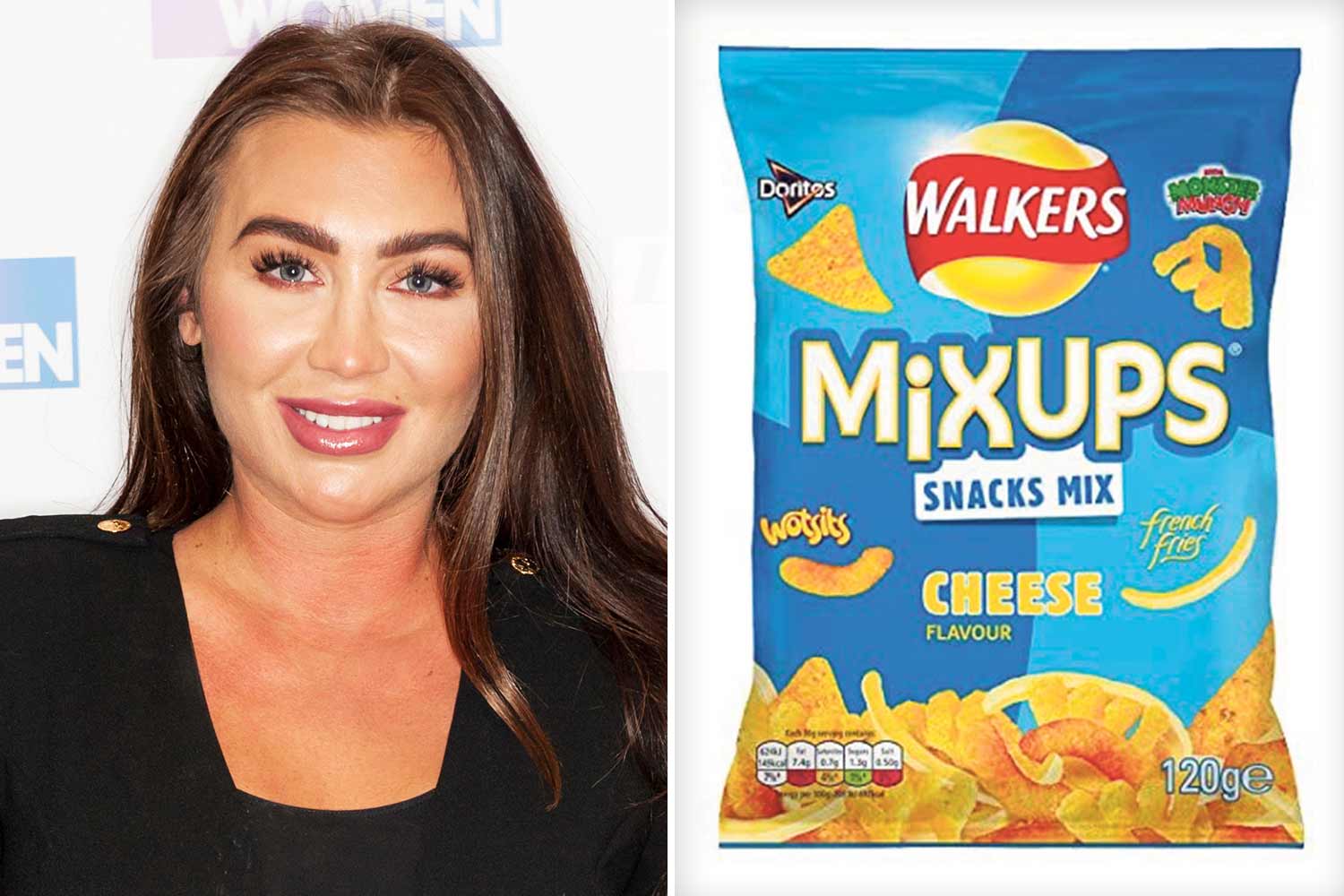 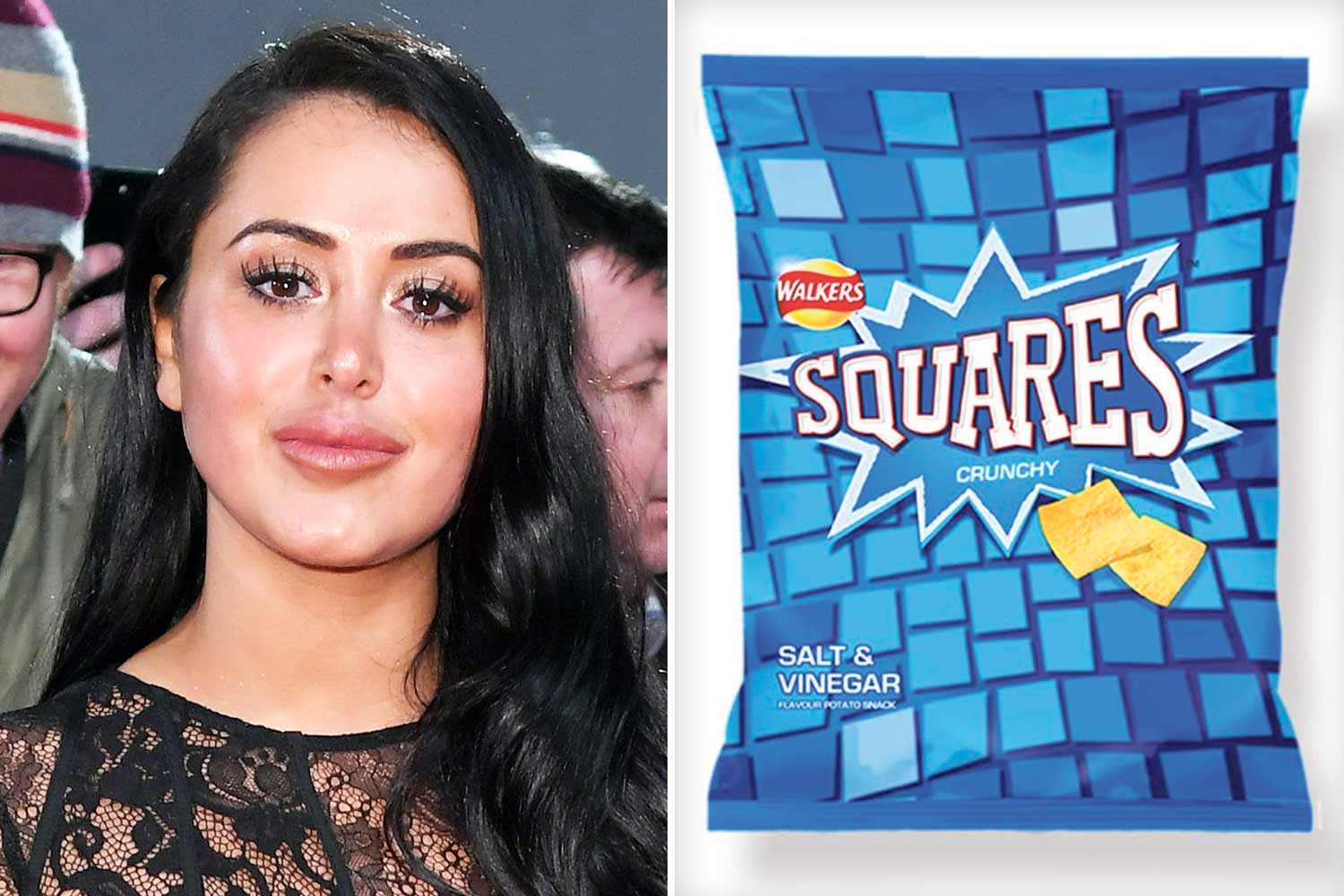 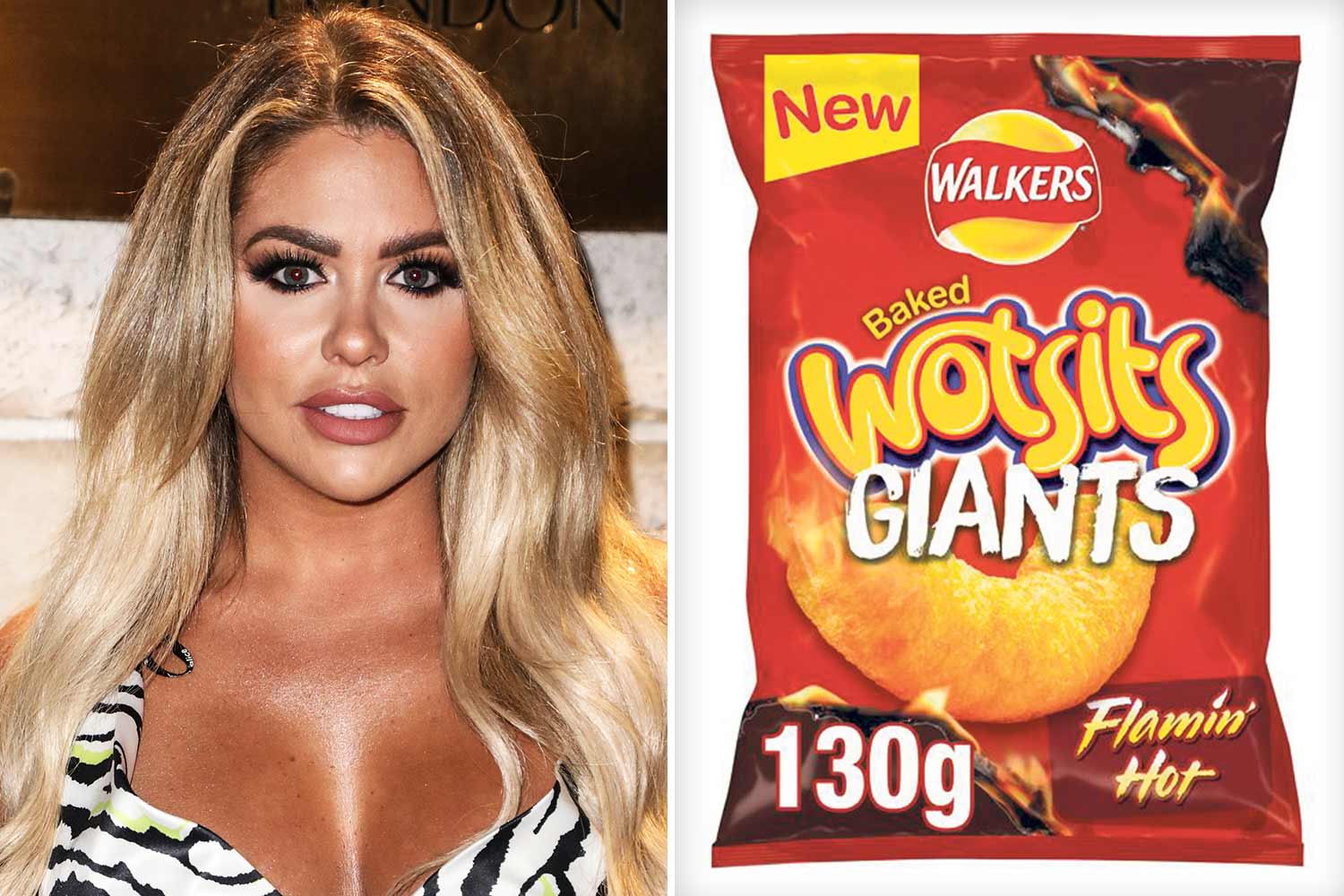 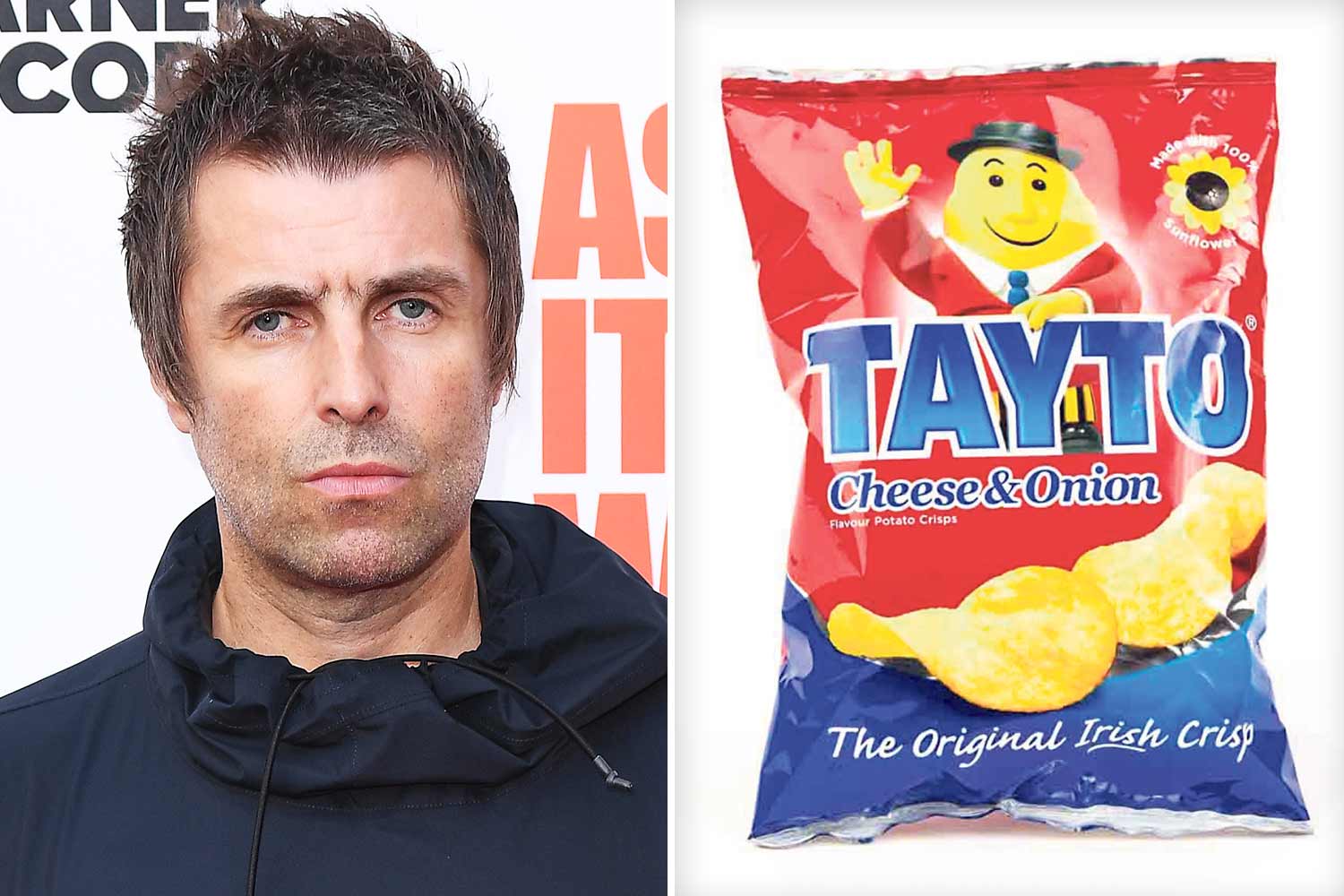 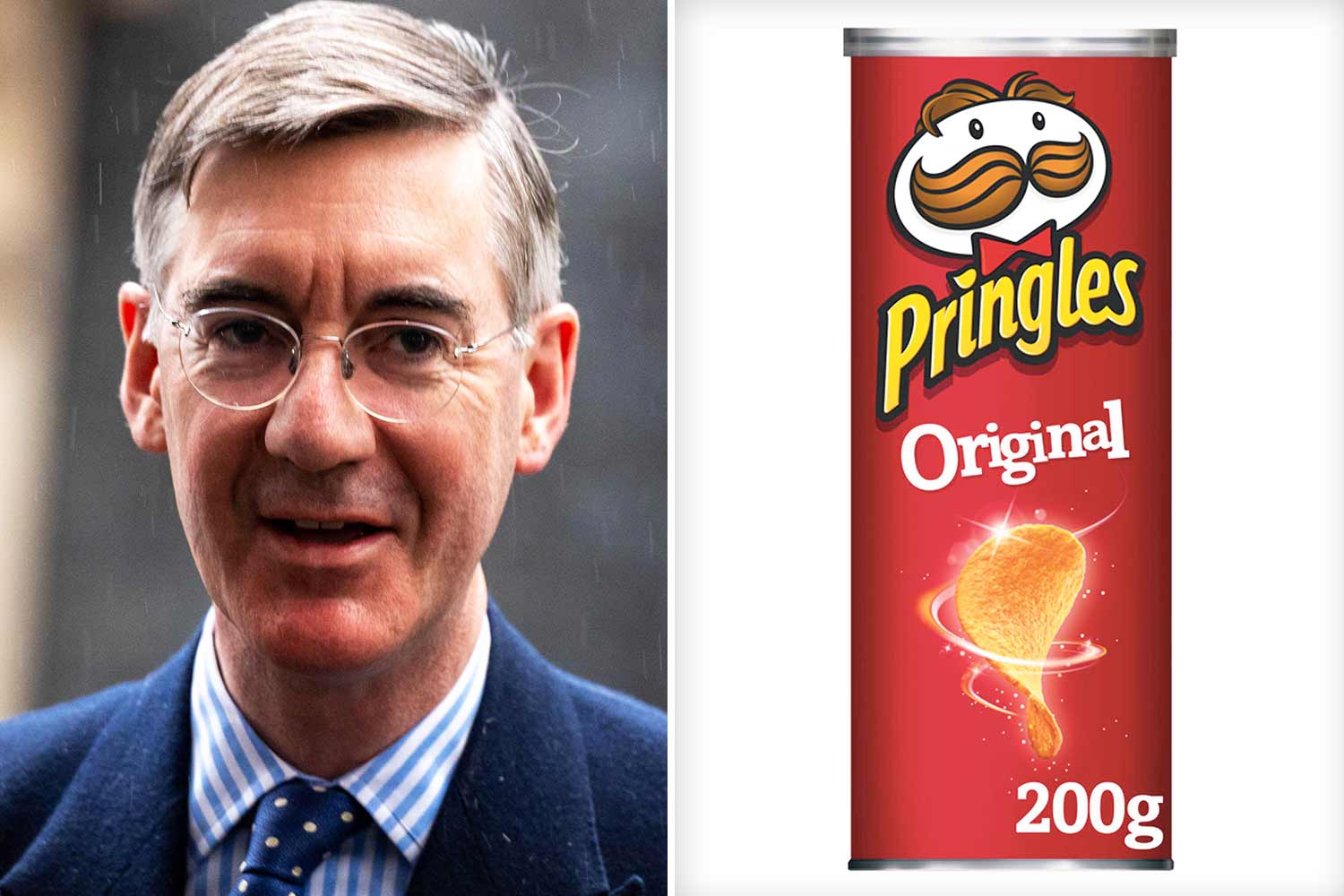 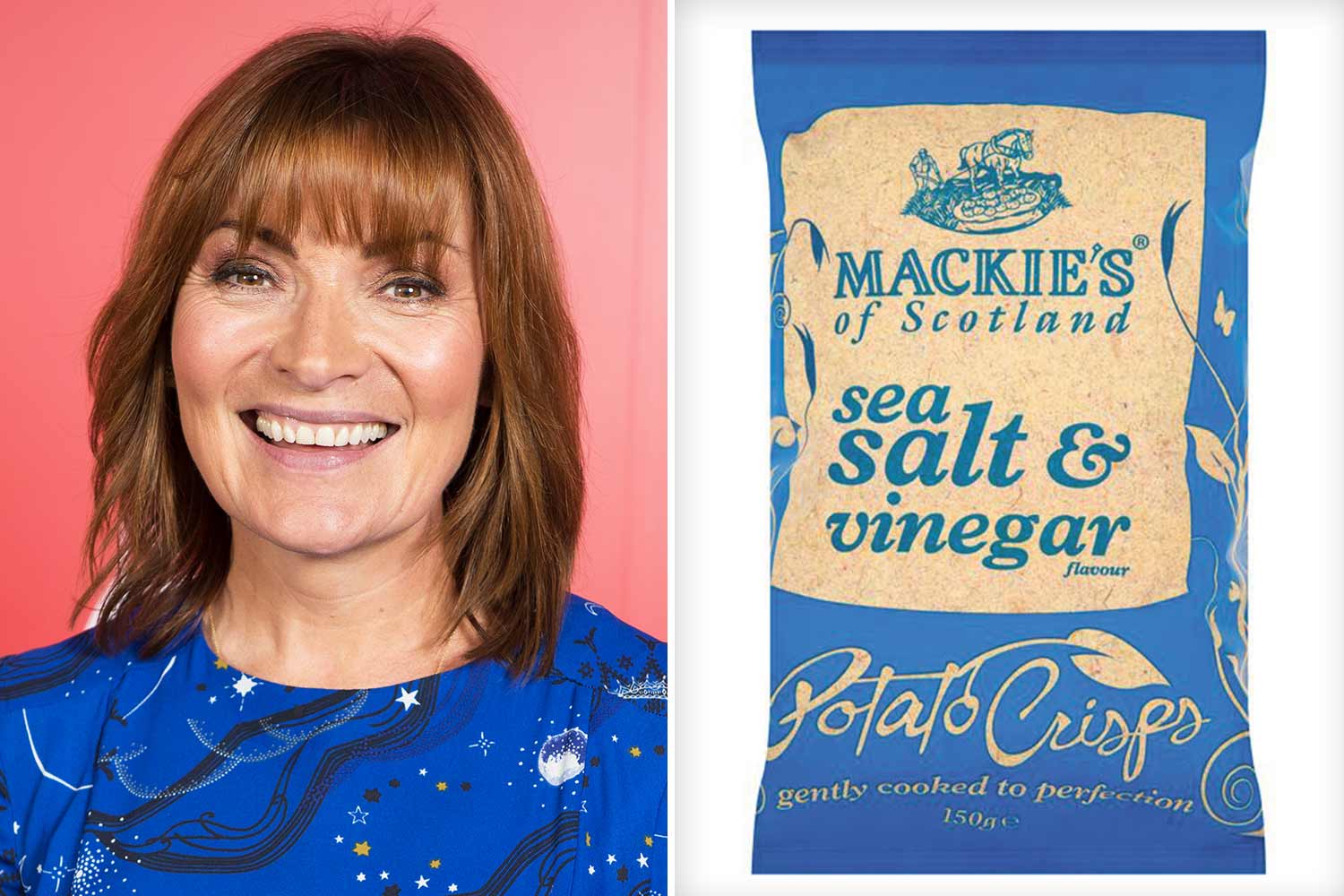 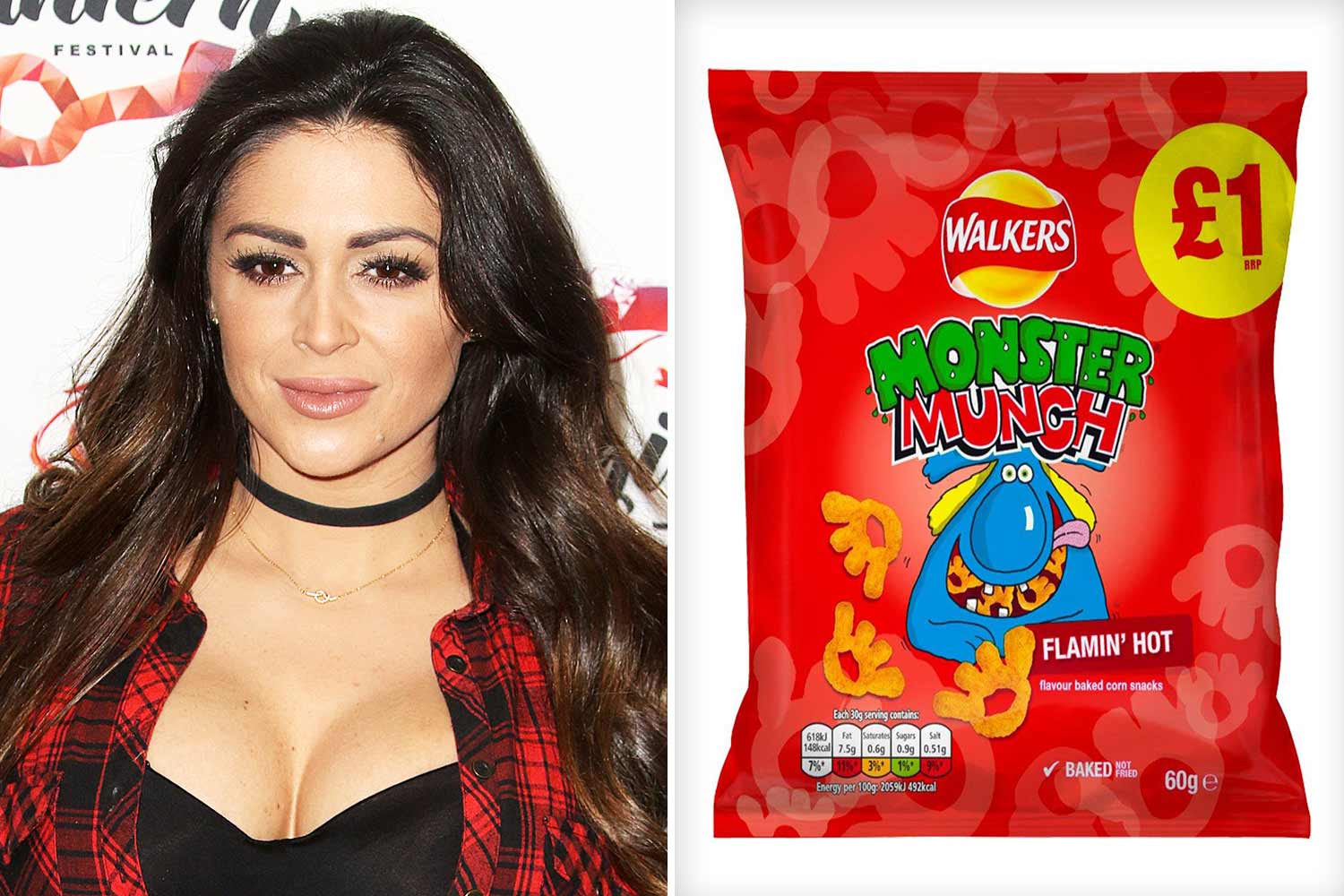 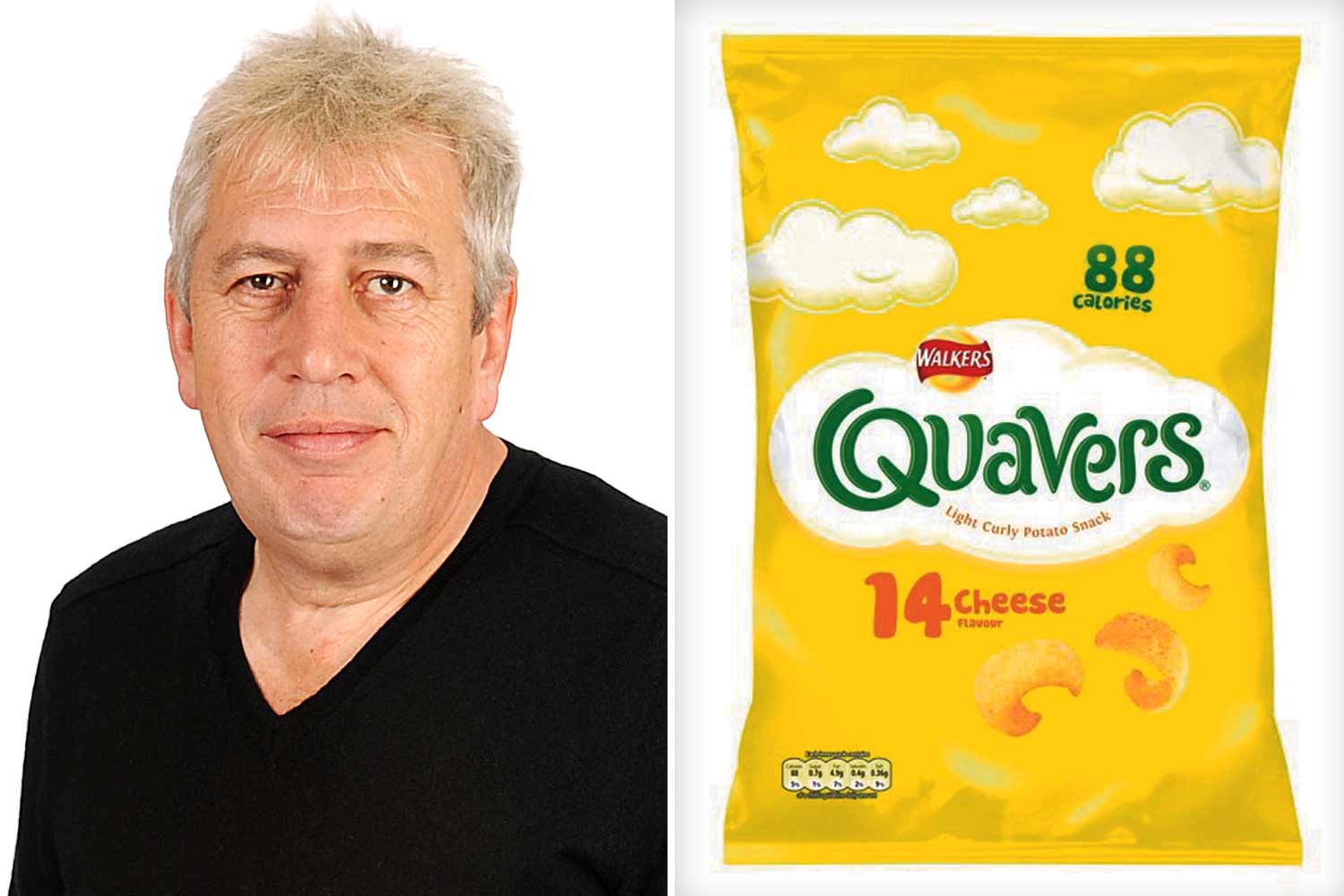 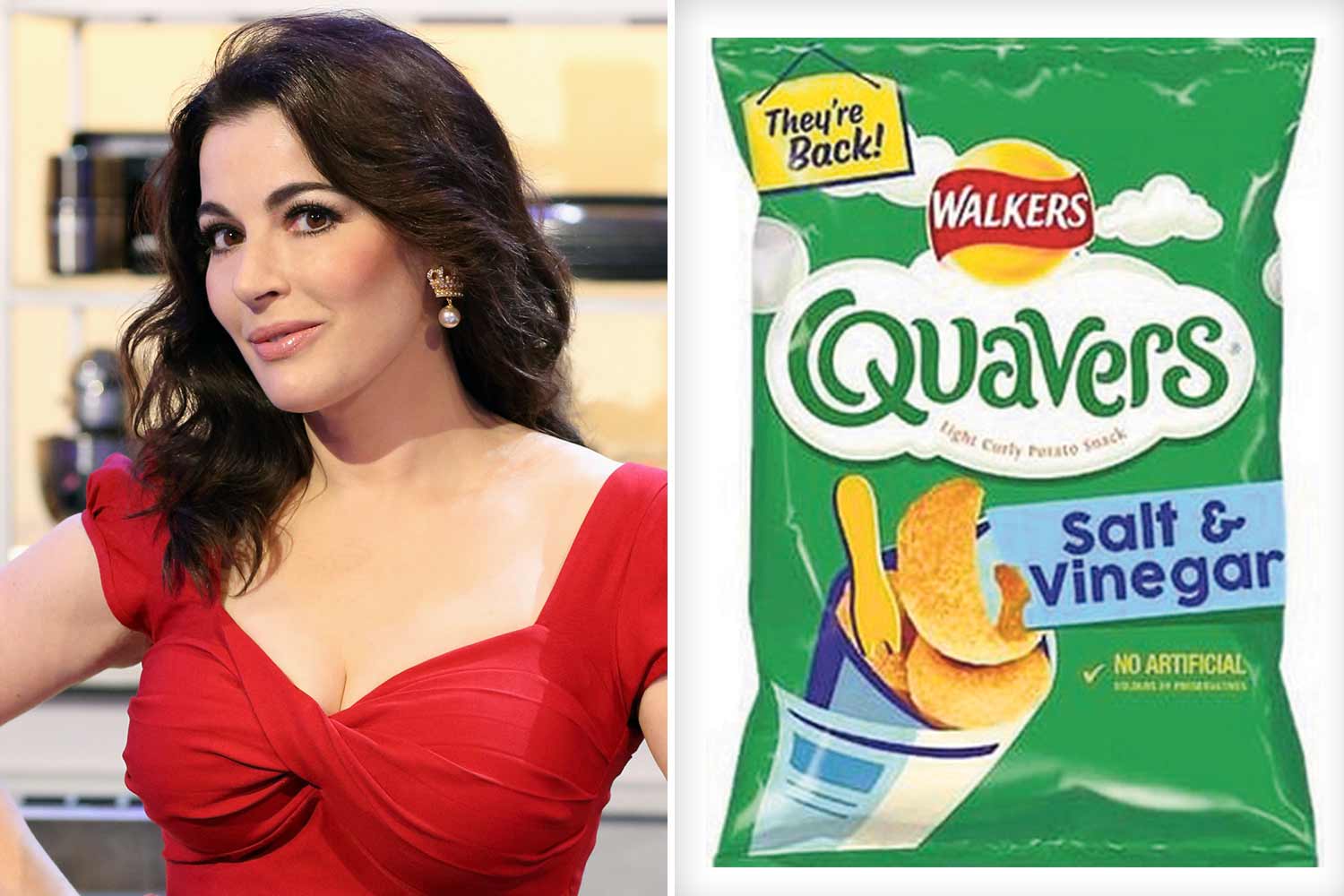 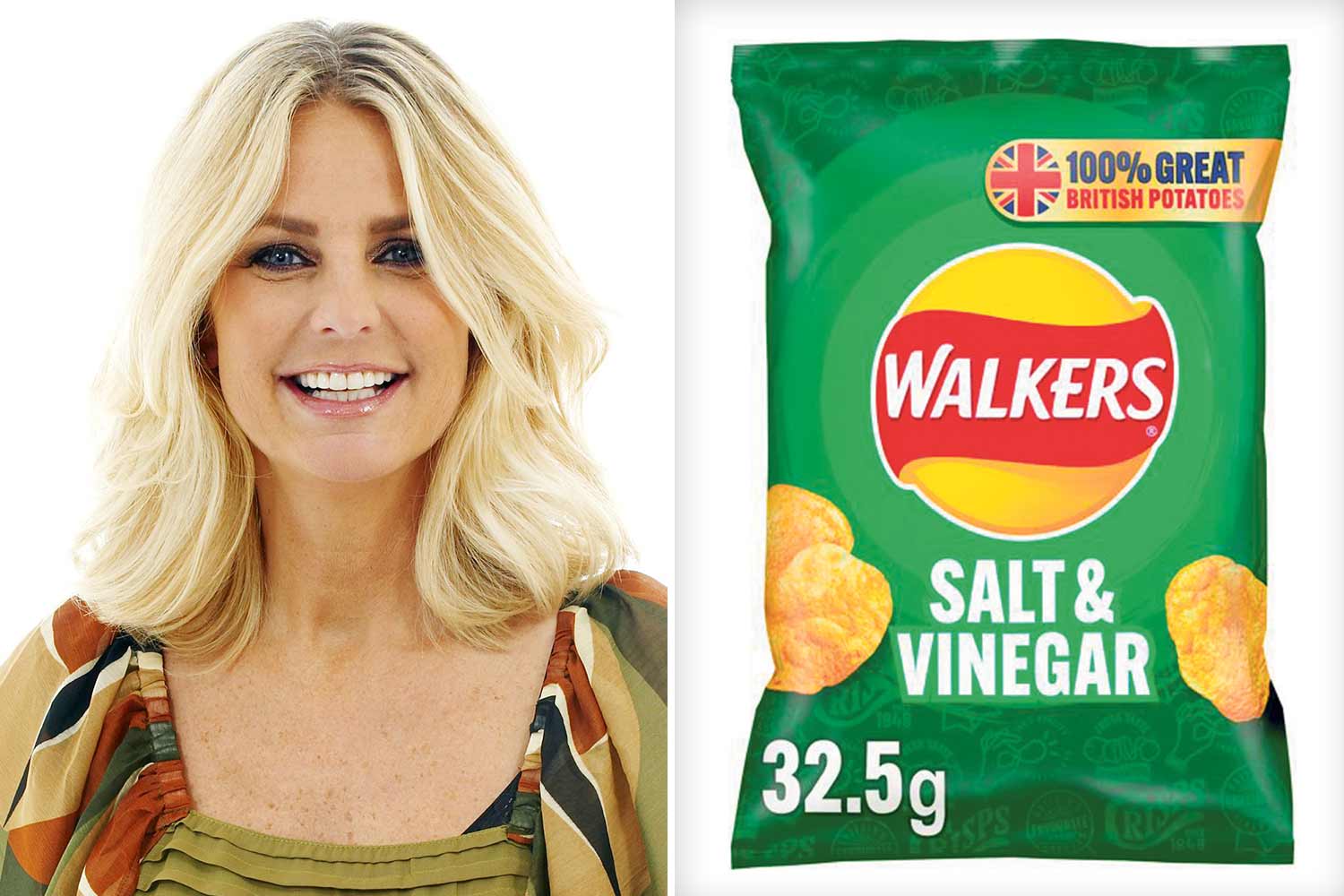 Frazzles are the undisputed kings of the bagged savoury snack

CRISPS are a peculiarly British fascination. I remember a French friend being bemused by a Twiglet, just staring at it. It was utterly beyond his comprehension

A world without the fantastic variety of crisps on offer on our shores would be a slightly duller place. There truly is ­something to please everyone out there.

And it is something we all seem to care about – everyone has favourites and one or two that we love to hate.

I’m a huge crisp fan but I reel at the prospect of Scampi Flavour Fries. I even found a bag of caviar flavour ones last time I went to Harrods.

Crisps are a (very) fast release carbohydrate, the food equivalent of four-star ­petrol – it’s little wonder we crave them. They are full of flavour.

Complex salts such as monosodium glutamate, the keynote in a bag of roast chicken flavour, are derided by food snobs. But mix it up with a bit of garlic and onion powder and bang! You’re in Roast Beef Monster Munch heaven.

Texturally crisps pack a punch, too. Who hasn’t blinged up a cheese sandwich with a layer of crisps?

My favourite place to eat crisps is in the car but they are fantastic in the pub, too. The saltiness invites another sip and the sip invites another nibble and the merry dance continues all night long.

For me, Frazzles are the undisputed kings of the bagged savoury snack world.

Intensely flavoured and so snappy it’s like an explosion – food fireworks.

I have been keen to develop a large ­Frazzle for some time. I’m going to have to make my own for my food fest ­Feastival this year. And I’m not ashamed to say I really can’t think of anything I’d rather spend my time on.