After launching the first of its anniversary activations last week with Walter Van Beirendonck, LN-CC has now unveiled ARCHIVE 02, a 15-piece capsule collection derived from the Jil Sander archives.

Curated by Lucie and Luke Meier from their time as co-creative directors at the brand, the pair have selected items from across six seasons to go on sale at LN-CC for ten days only. To celebrate the launch, the Dalston-based retailer has recreated some of the brand’s most iconic ad campaigns with models that weren’t even born when they were first released. 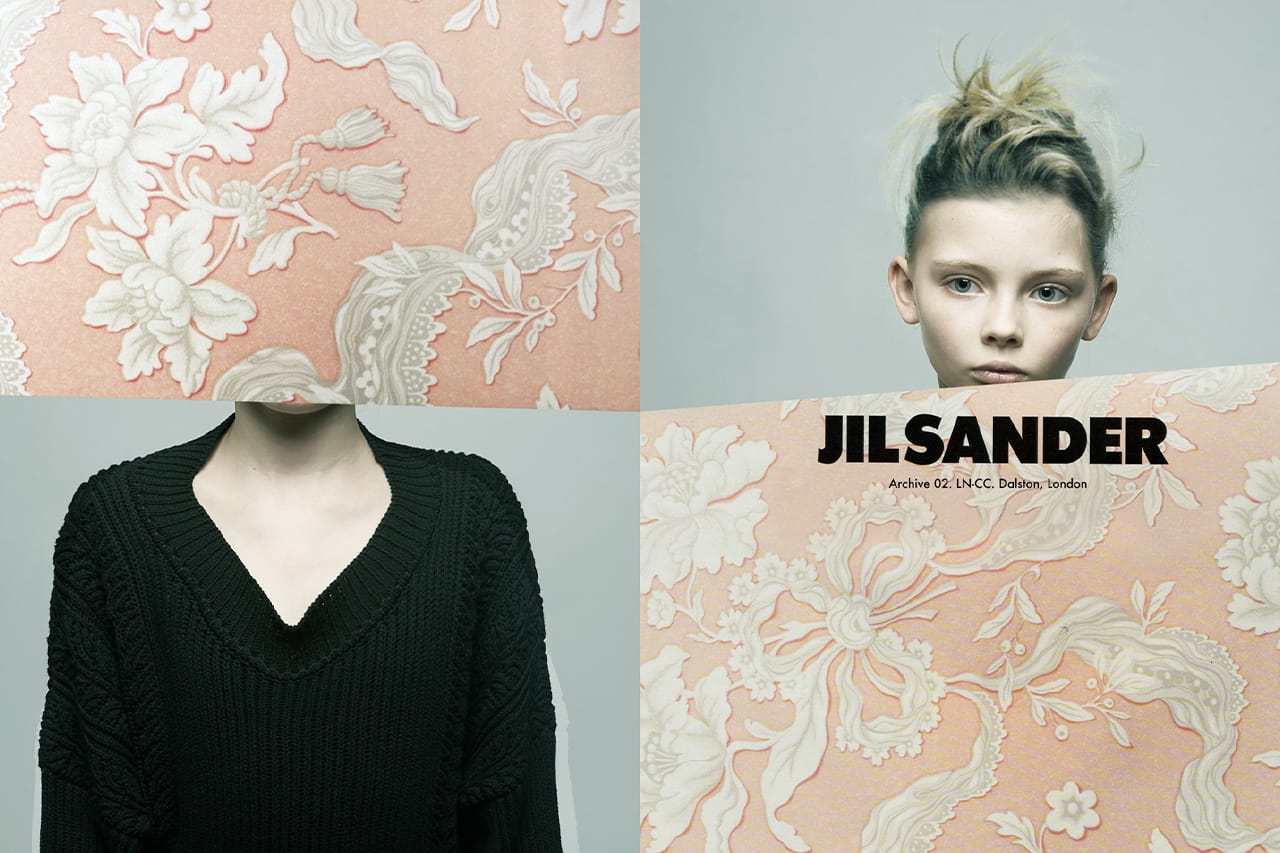 More than a fashion house of luxe minimalism, Jil Sander is a case study of sartorial synthesis. When she presented her first women’s ready-to-wear line in 1973, her “less is luxe” designs were radical. Monochrome, streamlined jackets and trousers were a measured response to the excess of that time, and by the ‘80s and ‘90s, her minimalist mission had shapeshifted what both men and women wore.

Available to buy from the LN-CC webstore for just ten days, ARCHIVE 02 celebrates the first three years of the Meiers’ restrained renovation of the house that Jil Sander built.

In other news, Craig Green has given a debut to his new Padded Nylon Fold Bag for FW20.
Source: Read Full Article