MEGHAN Markle befriended the ex-wife of Prince Harry's uncle Earl Spencer during their tour of Africa, an insider has claimed.

The Mail on Sunday reports that the Duchess of Sussex, 38, met Victoria Lockwood, 53, several times during the couple's South Africa visit last month. 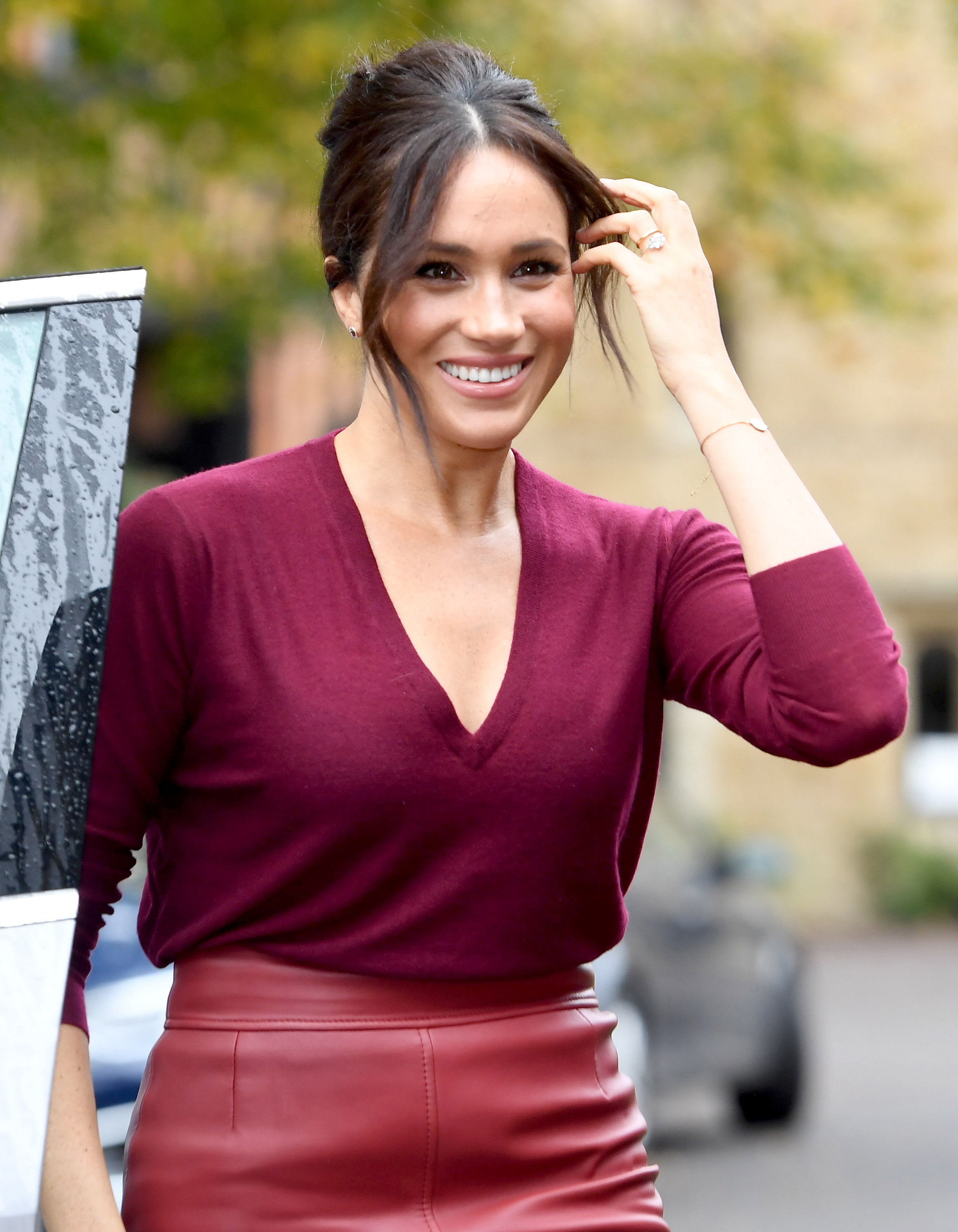 "The former model visited the couple in Cape Town and also dined with Meghan while Harry was away on solo engagements," the paper reports.

While Prince Harry completed his solo leg of the tour in Malawi, Angola and Botswana, Meghan remained in South Africa where she reportedly grew closer to Princess Diana's former sister-in-law.

The former model took the News of the World to court in 1998 for publishing pictures of her visiting a eating disorders clinic and is likely to sympathise with Meghan who is suing the Mail of Sunday for "unlawfully" publishing a letter she wrote to her father Thomas Markle. 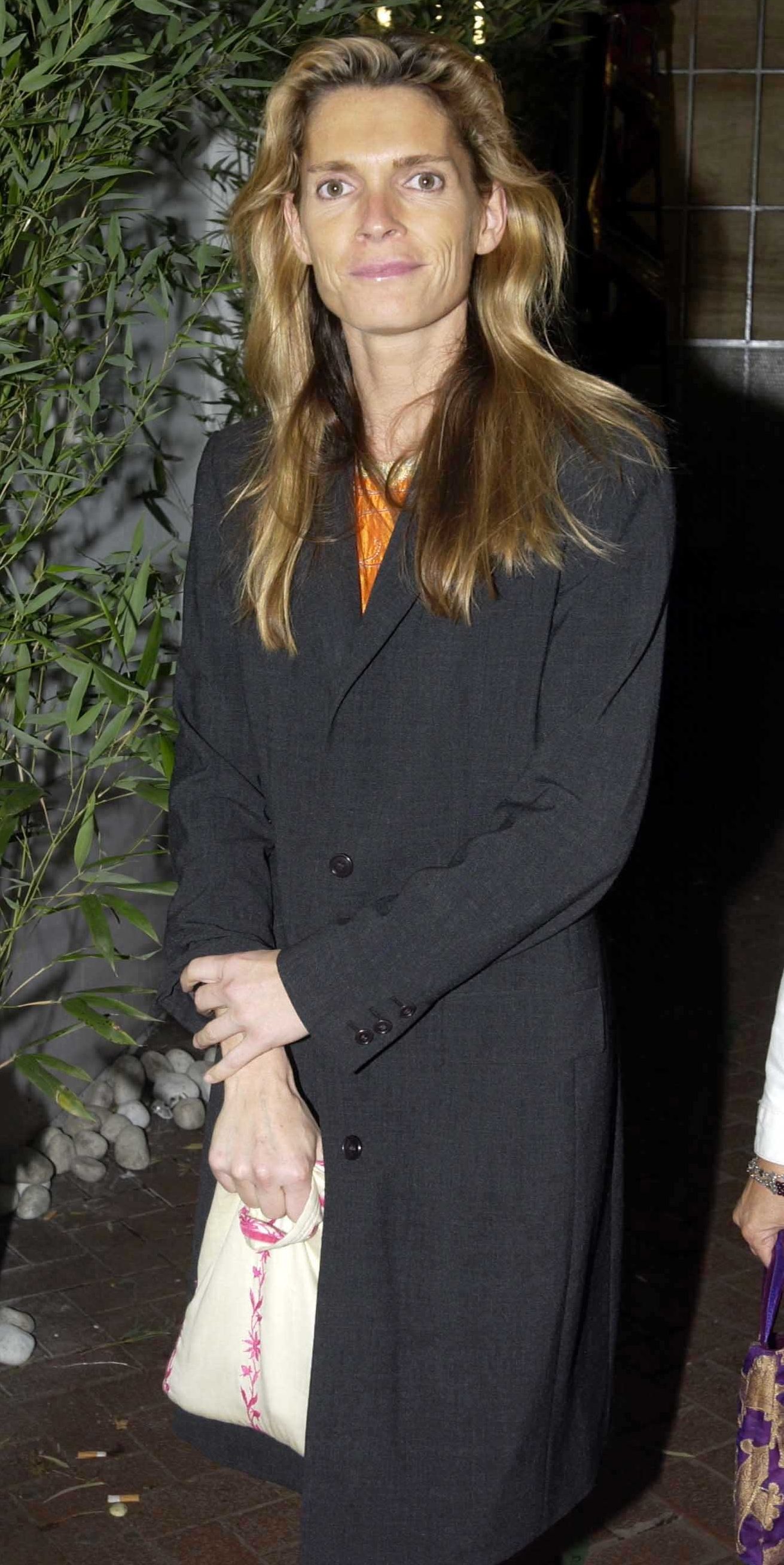 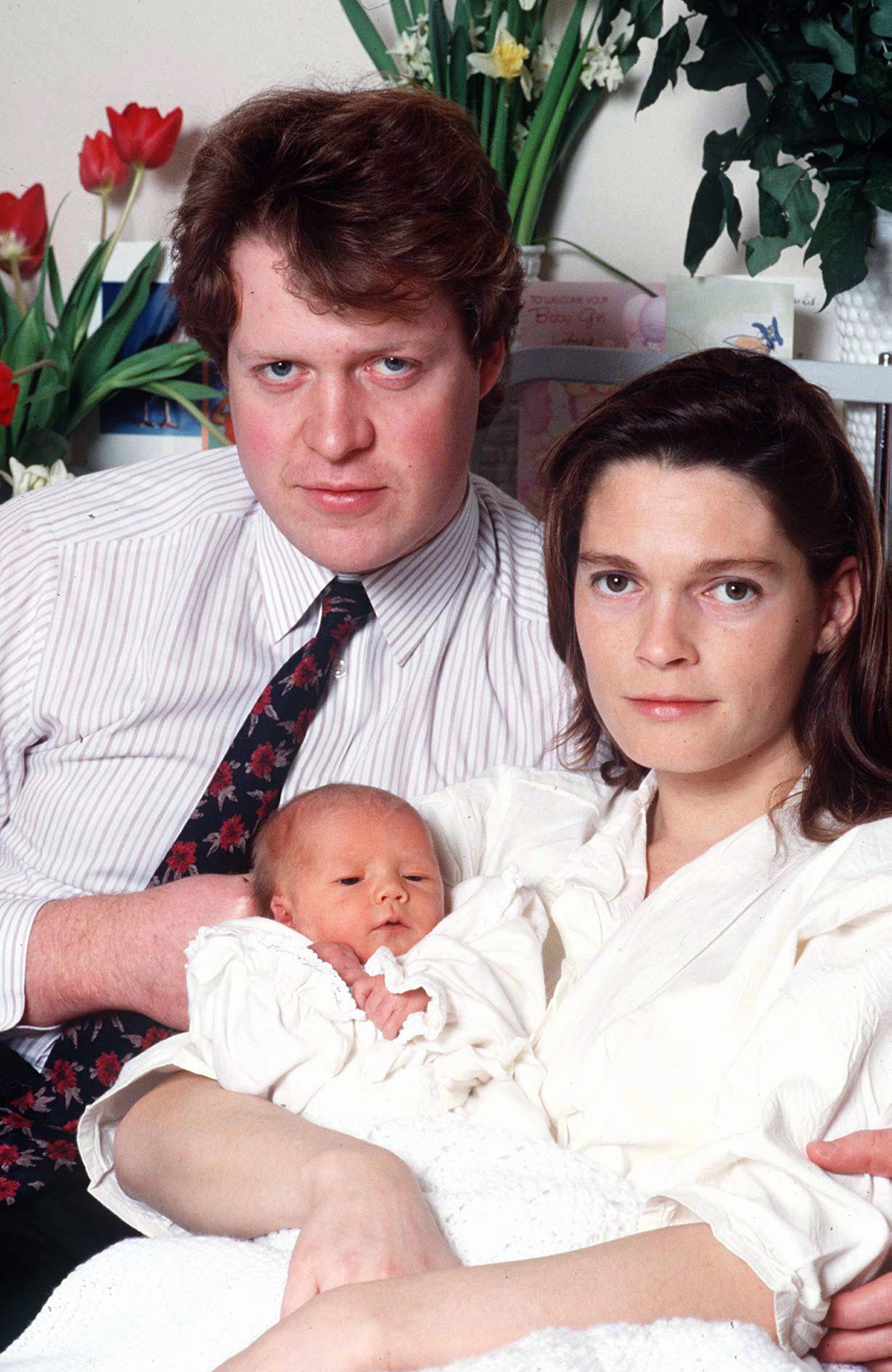 The couple moved to South Africa in 1995 and Victoria remained there after their divorce two years later.

Despite her divorce from his uncle, Prince Harry has kept in touch with Victoria and even invited her to his wedding last year.

Victoria told the Daily Mail in 2008: "I suppose Diana and I had quite a bit in common with our eating disorders and broken marriages and she was compassionate."

And Meghan Markle was once "determined" to boost her profile – as a showbiz journalist claims she "begged me to get her IN the tabloids".

Plus Prince Harry's attempts to defend Meghan Markle are "heroic but misguided", a royal source has claimed.