SHIFTING mould can be a nightmare as the nasty stuff can pop up wherever there's excess moisture in your home.

But luckily for us, fans of queen of clean Mrs Hinch have got a savvy solution to banish the black mould for good. 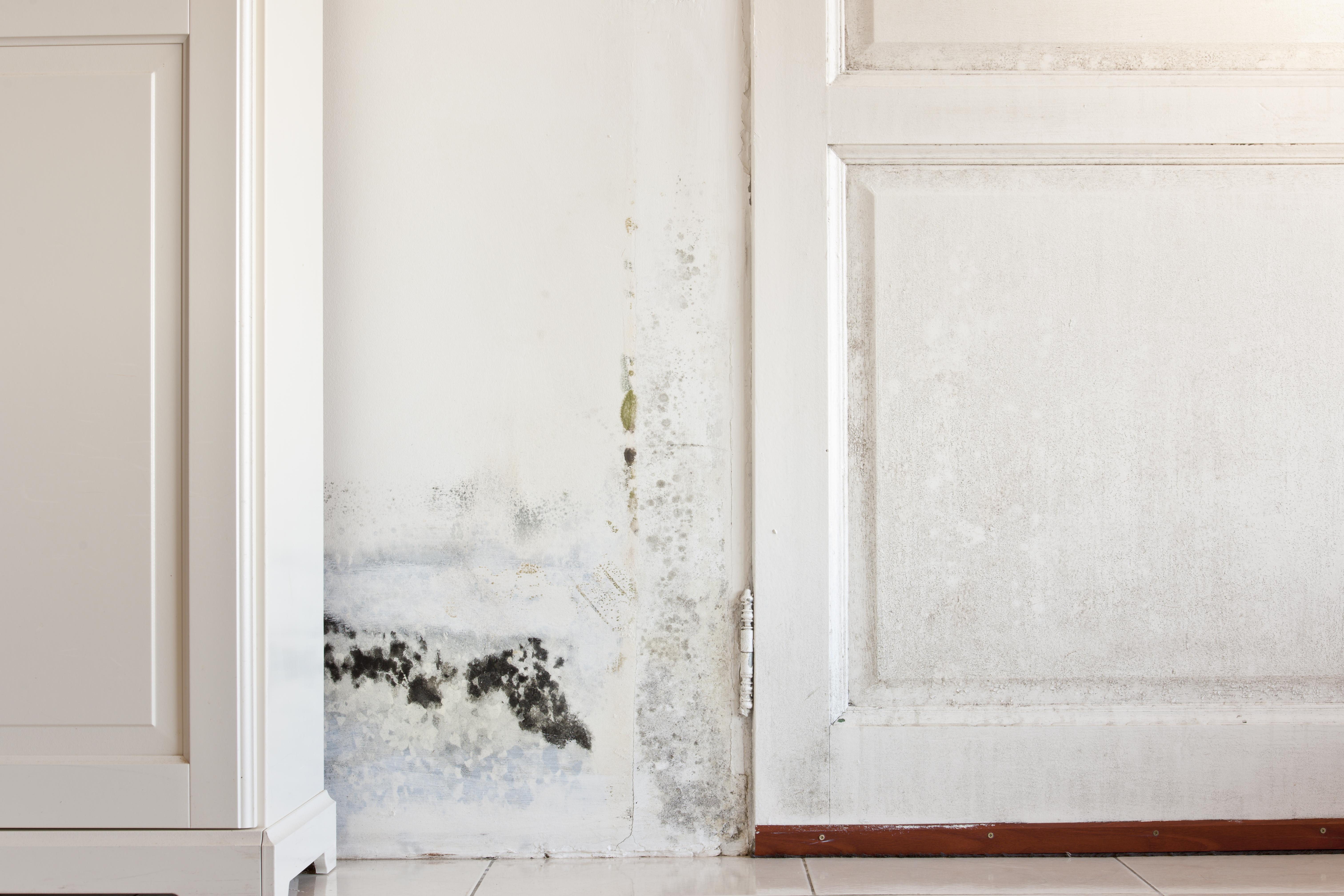 Taking to Facebook, one of the cleaning fans asked for tips to remove mould from a wall by her window.

She said: "Can anyone help with what will get rid of [mould] please? And get it to stay off for longer than two days please.

“We've tried the mould spray you can get but it just keeps coming back.

The post was met with a flood of comments from sympathetic group members who had their own suggestions to help her out.

The over-riding advice was to douse it in bleach, either straight up or mixed with water.

One person said: “Clean with pure bleach, wait until it’s dry and maybe use a damp seal paint, that’s what I’ve had to do to ours.”

Another agreed: “I used raw bleach on mine a few months ago and it hasn’t come back.”

A third said: "When my son was a student he often had trouble with mould in his digs.

"Once a month, they would wash mould away with warm water and bleach added.”

Some people suggested an additional stage to help keep the mould at bay, painting over the problem area after using the bleach.

One said: “When I had loads of mould I was told to use bleach to wipe it off, then put gloss over it.

“It was a while before it came back to be honest. Hope you sort it out soon.”

I used raw bleach on mine a few months ago and it hasn’t come back.

Another said: “I moved into a house covered in mould like this. We threw on some protective gear and went to work with a bleach water mix, then painted with Kilz just like your recommendation. Haven't had an issue in years.”

In other news this mum showed how to get filthy curtains sparkling white using a £3 Wilko product and it required no work.

Plus this crafty woman built her own dining table out of Ikea & Amazon bargains as she didn’t want to fork out for a designer one.