EVERYONE knows the cost of Christmas adds up, with the presents, decorations and food all hitting your pocket hard in December.

But one mum has shared the way she spreads the cost of Christmas with a nifty festive box, claiming it avoids being left with a ‘huge bill’ in December. 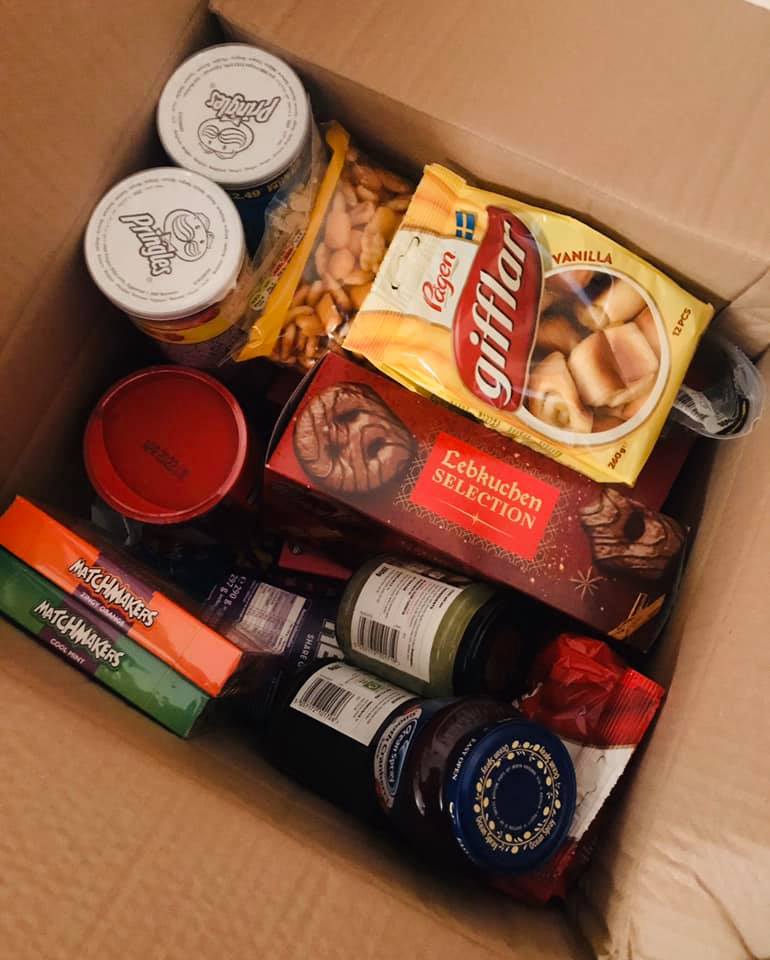 To try and avoid shelling out a massive amount in one go, a mum revealed she buys a little festive food every week, and pops it in a box.

She forks out on stuff that will keep, such as cranberry sauce, gravy and biscuits, meaning the Christmas shop is a little cheaper.

The mum shared her idea to Facebook group Family Lockdown Tips and Ideas, where it’s gone down a storm.

She wrote: “Does anyone else have a Christmas box?

"We add a few things to the weekly shop every week from October so it’s not a huge bill come the week before Christmas.

"Anything that won’t perish before the 25th from cranberry sauce and gravy granules to chocolates."

More than 5,000 people liked her post, with some sharing their own tips while others thanked her for sharing her clever idea.

One person said: “Always done this and my family know if it's in a box don't touch it's for Christmas." 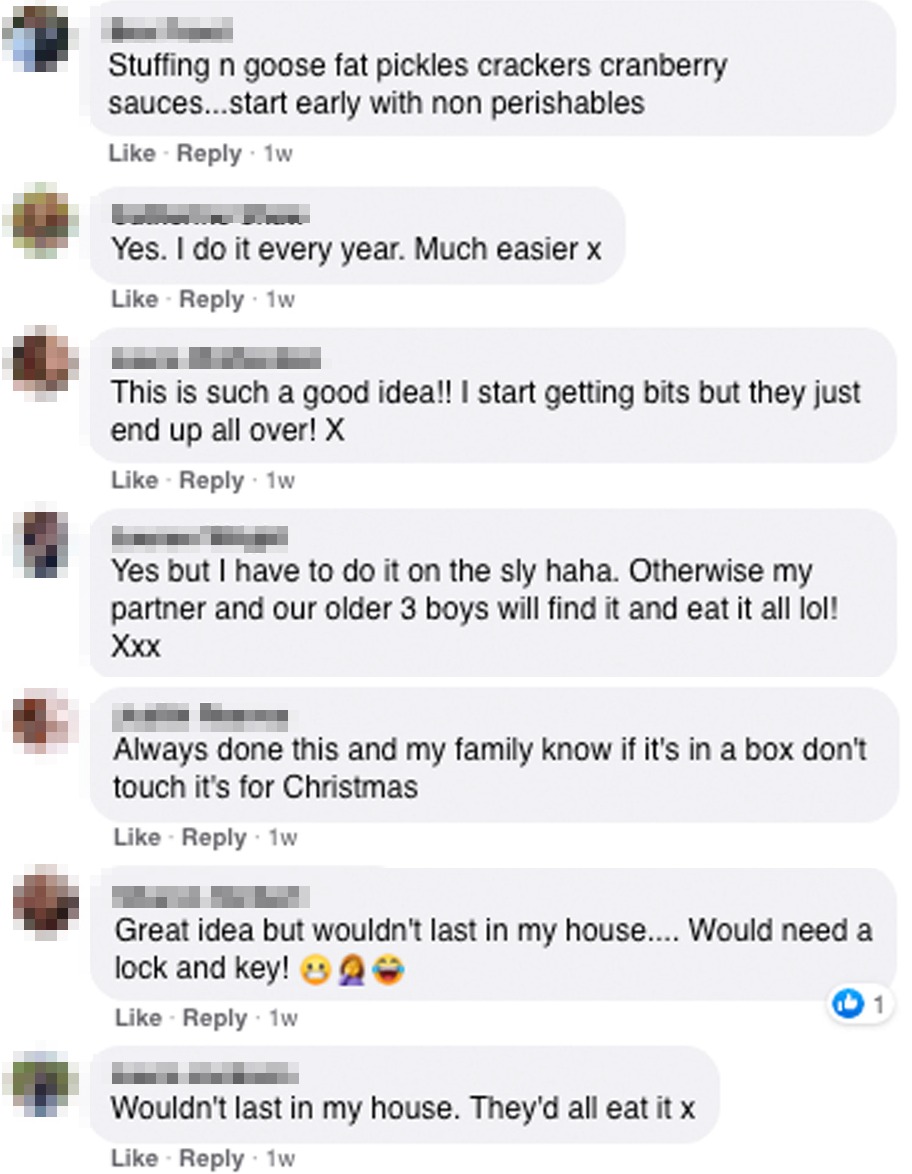 Another wrote: “This is such a good idea! I start getting bits but they just end up all over!"

A third commented: “Yes I do it every year. Much easier."

Someone else posted: “Great idea but wouldn't last in my house…. would need a lock and key!"

Meanwhile this alternative John Lewis Christmas ad is even better than the original claim teary viewers.

Plus this mum shares easy way she’s saved hundreds for Christmas WITHOUT cutting back on anything.

And with the holidays around the corner we ask if YOU guess the iconic Christmas advert from a single image?