A MUM has asked for advice after revealing she and her husband have been arguing about whether or not to raise their baby vegetarian.

The woman is expecting a daughter this July, and explained in her post on Mumsnet's Am I Being Unreasonable? forum that she herself has a vegetarian diet. 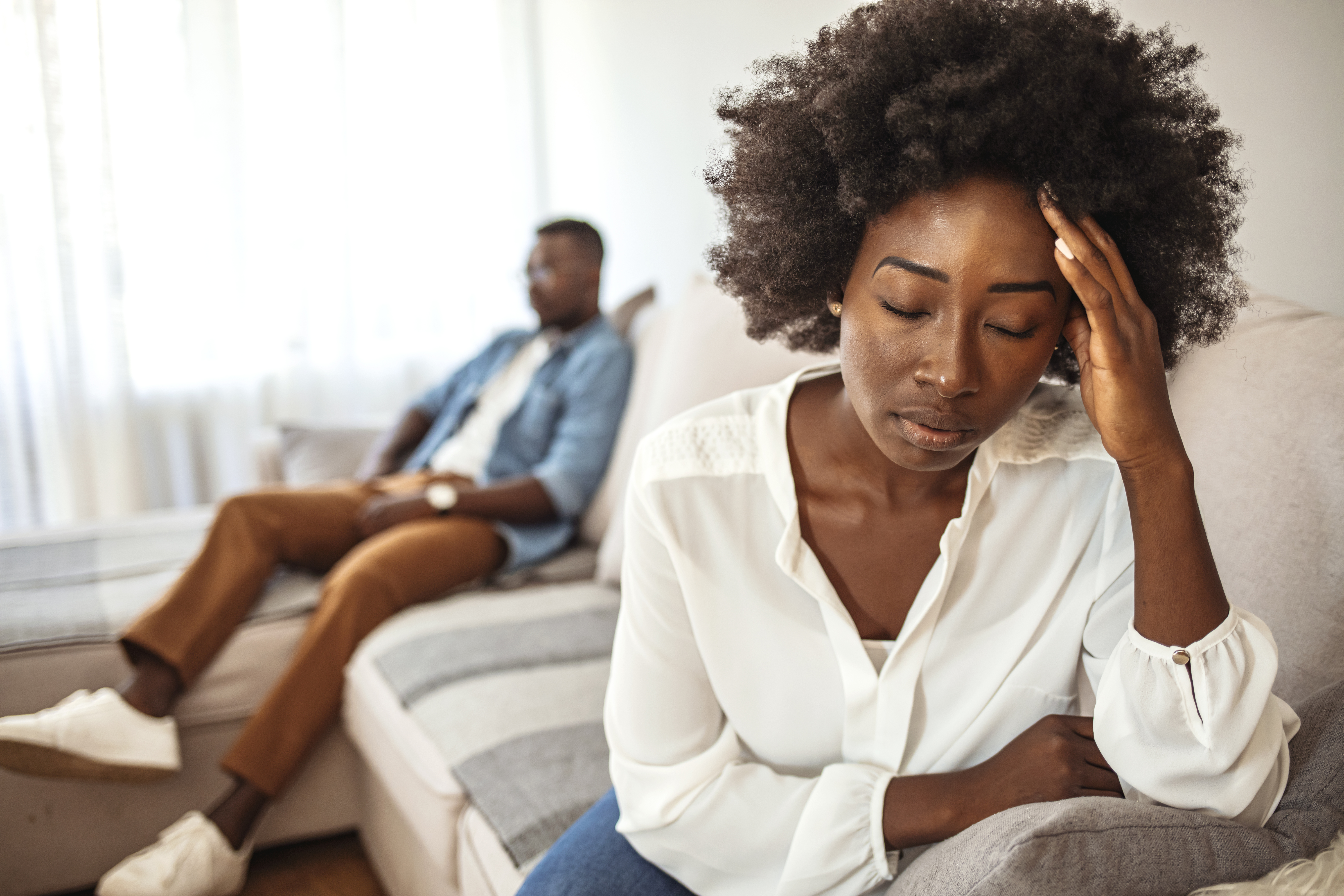 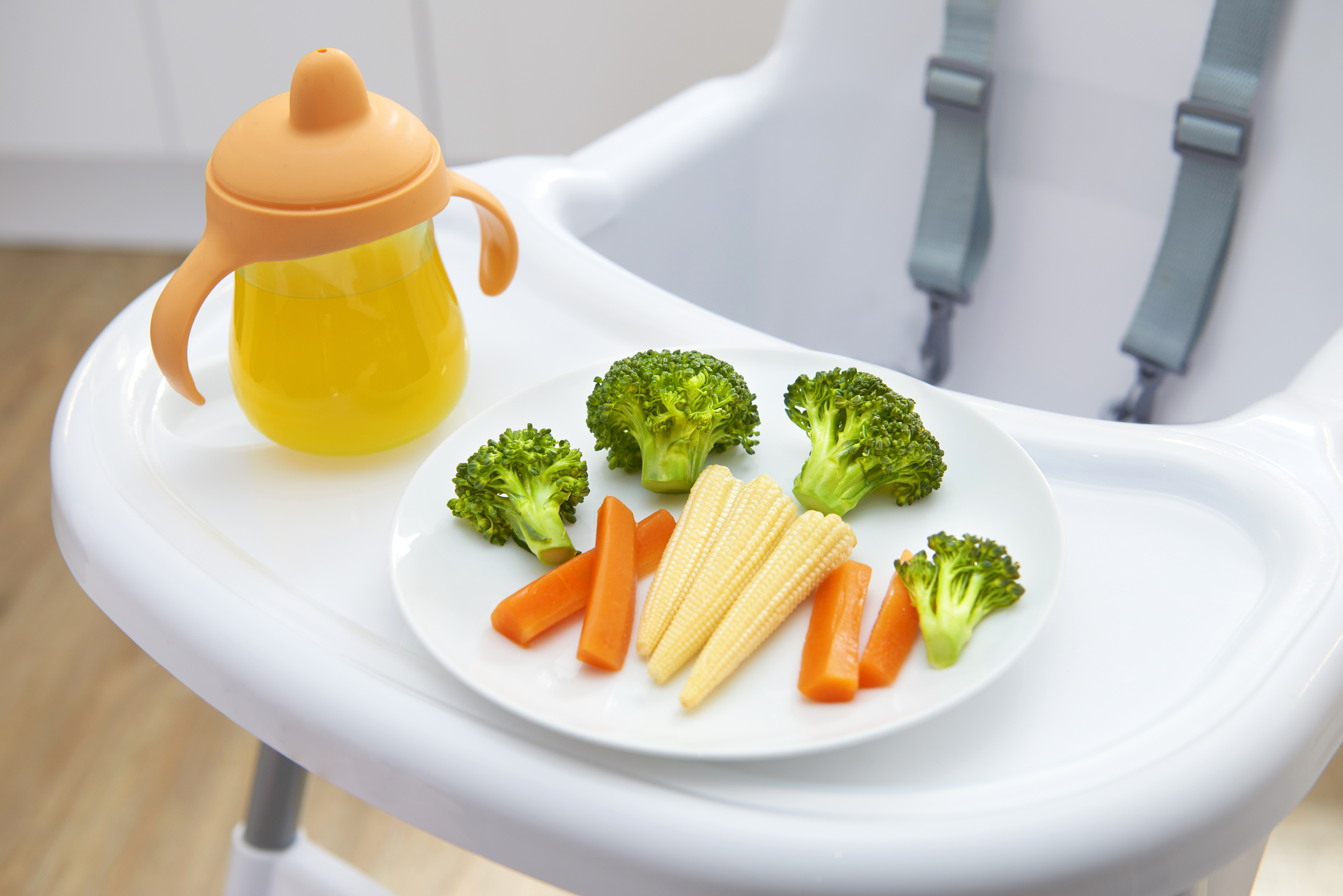 But when she told her husband she wanted to raise their daughter vegetarian, he called her "unreasonable".

"I am pregnant and vegetarian," she wrote.

"We're expecting a little girl in July and I'd like to bring her up as a vegetarian, as I don't feel it's fair to make her eat animals until she's old enough to decide she is happy to."

She continued: "My husband, on the other hand, thinks she should be made to eat meat until she's old enough to decide. 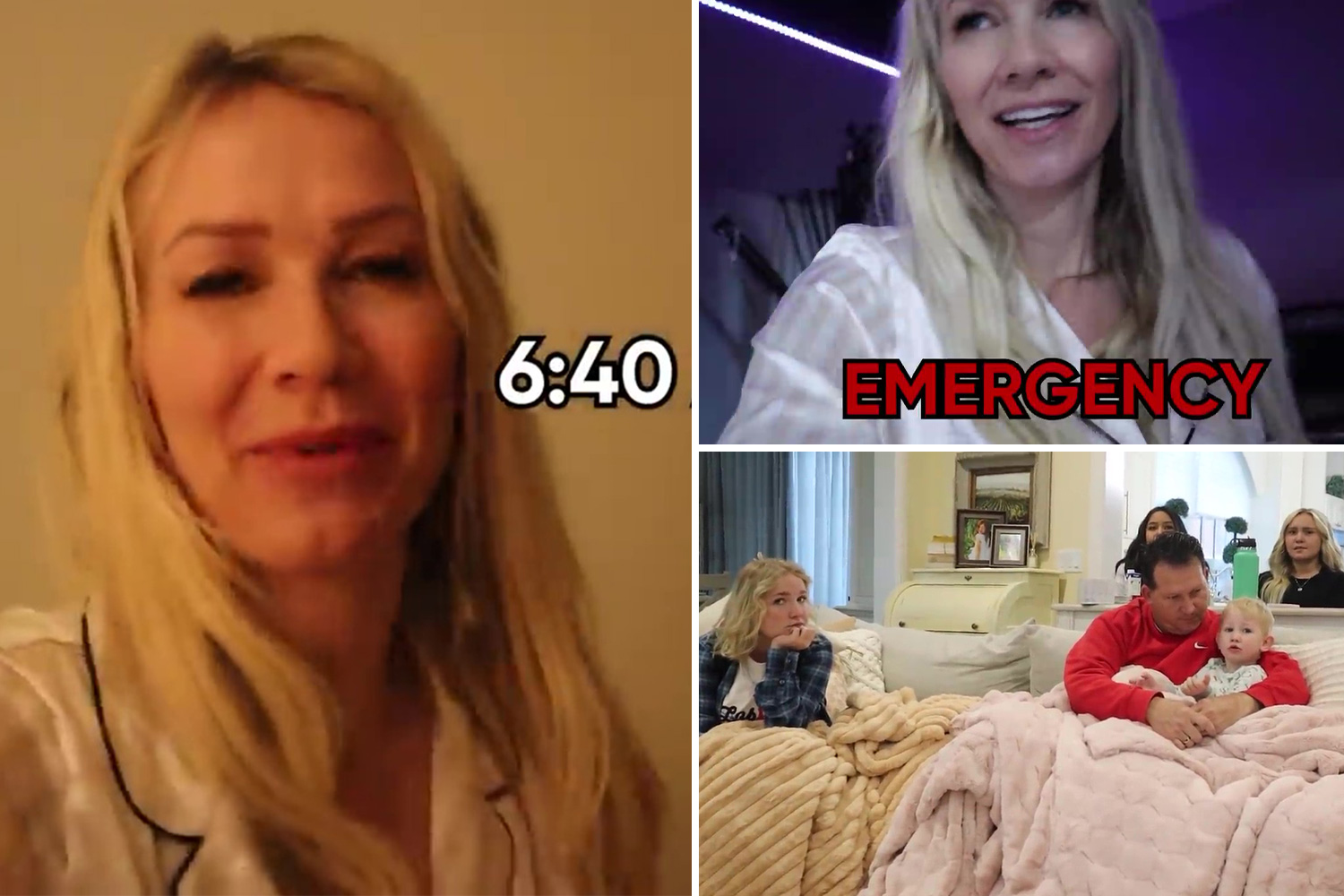 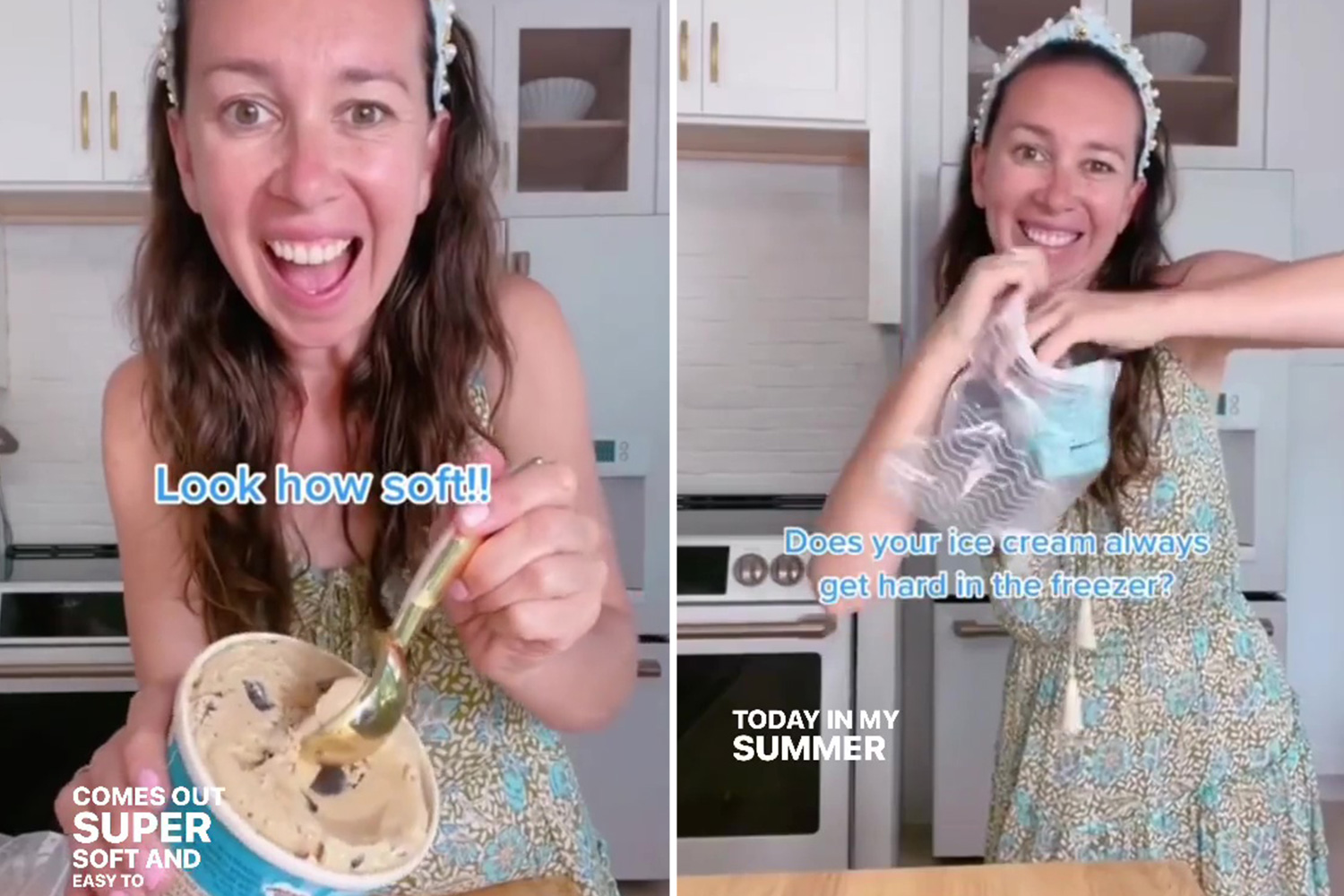 "Who is being unreasonable here?"

People responding in the comments section of the post were largely divided as to who was in the wrong.

"I’m vegetarian but brought my children up eating meat until they could choose for themselves," one wrote.

"One has now chosen to become vegetarian, but the other is happy to continue eating meat.

"Selfishly, I felt it easier to bring them up eating meat, rather than worrying they weren’t getting a fully rounded diet by being vegetarian if they were picky and also worrying at parties if they ate a chicken nugget."

And someone else added: "I would have to side with your husband here.

"The main reason being it will be easier to ensure she's getting all of her essential nutrients, vitamins, minerals etc by eating a variety of foods including meat and fish."

However, someone else suggested a compromise might be in order, writing: "I think that realistically, whoever is cooking and preparing the food for the child, more or less gets to decide within reason (what they eat)."