A SAVVY mum as been teaching her kids about money since they started school – to ensure they avoid financial troubles when they're older.

Naomi Willis, 37, from Tunbridge Wells, and her husband Ricky racked up a huge £40k – but managed to clear it in just four years with a few simple tips. 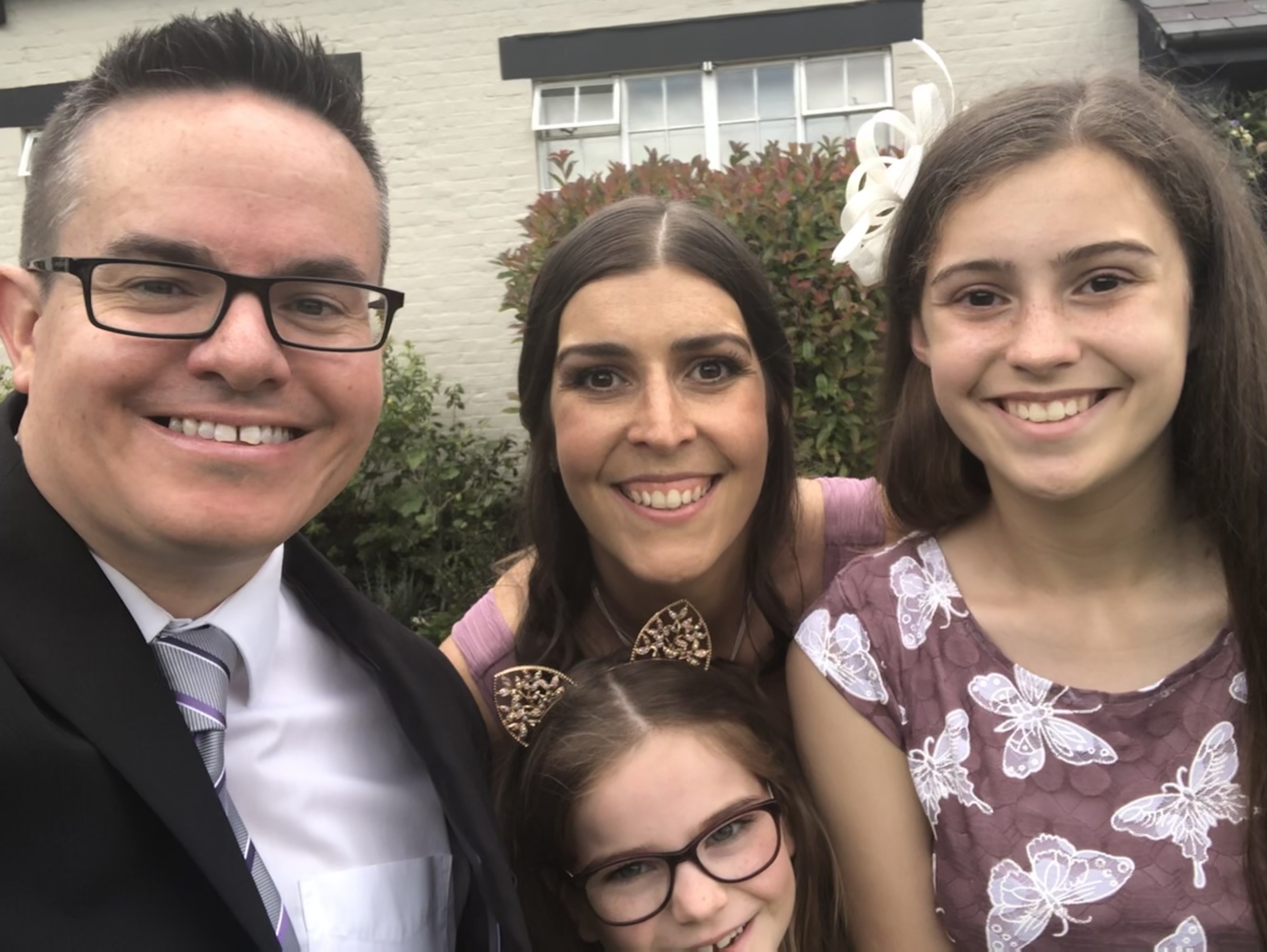 Now, the money-saving mum says she refuses to give her children pocket money, and instead makes Daniella, 16, and Chloe, nine, work for their cash.

Daniella has already been taught about mortgages and investments – something many grown adults don't properly understand – and has a huge savings account thanks to selling off unwanted toys and books.

Naomi and Ricky, who have a joint income of £55,000,started giving out pocket money when their eldest was five – but soon realised they couldn't afford it.

Now they say it's not about "pocket money" it's about teaching your child to earn their way. 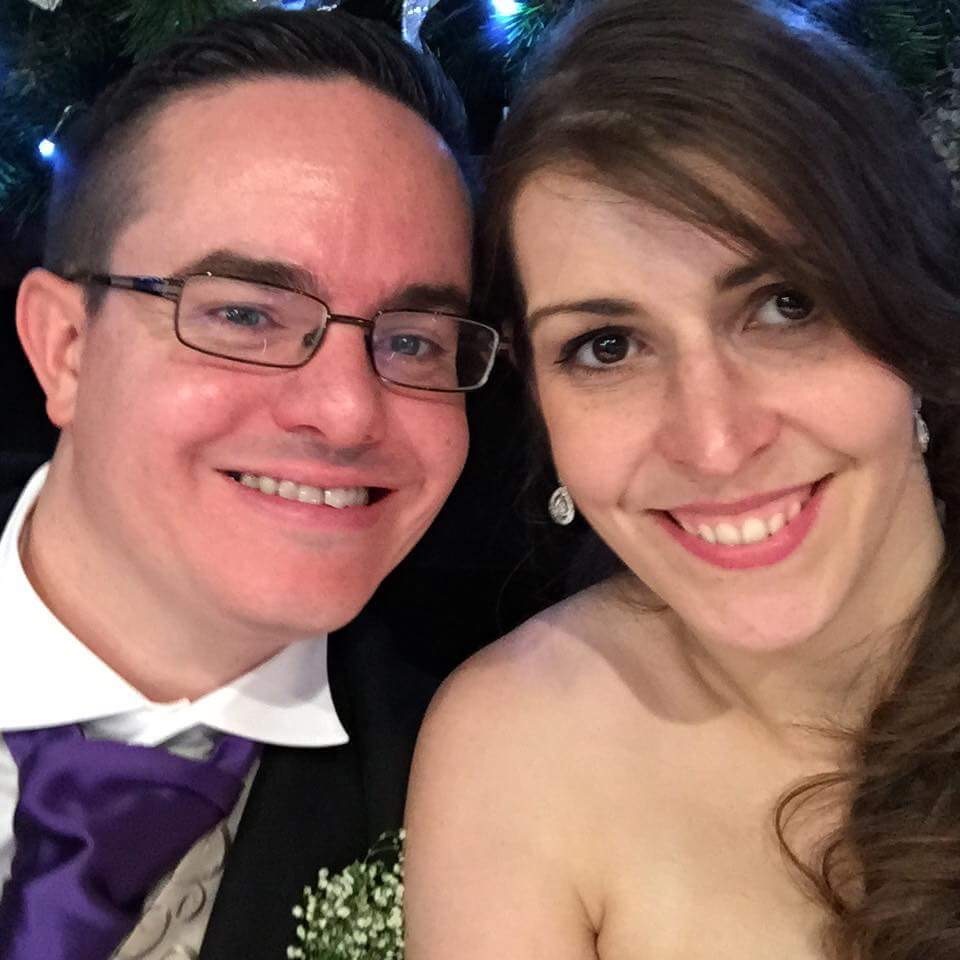 "We have no set rules for pocket money, but instead give them a certain amount when they have completed a task or have done something thoughtful. It's more like a reward," Naomi told The Mirror.

"This could be for doing a household chore, but we don't reward all chores as it's an expectation that everyone helps out with keeping the house tidy."

Naomi revealed that the amount they give depends on what they can afford at the time – but it's usually always a small amount, like £1 per task.

The couple have a budget of £10 a month which they allocated to the reward system – and sometimes it might be a treat instead of cash.

Naomi said they want to teach their girls the "value of money" and that "achieving goals can lead to wins." 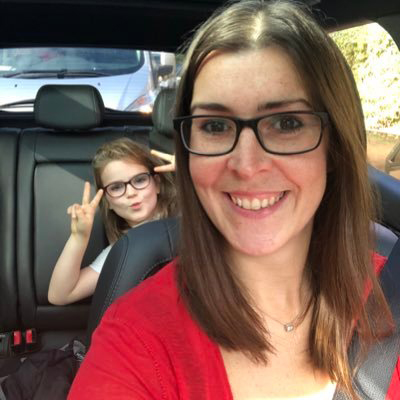 She also said that the best way, in their opinion, is to not have set amounts or dates they pay – and they reckon it's worked.

Daniella recently blew her budget for the first time when she overspent at Christmas.

But the mum-of-two insists that that "a big part of learning is by overcoming your own mistakes" and while she and Ricky don't want to see their daughter struggle, "some small slips can help her understand better".

Naomi has also taught her daughters how to balance budgets meaning they had money to cover activities and expenses as well as 'fun money'. 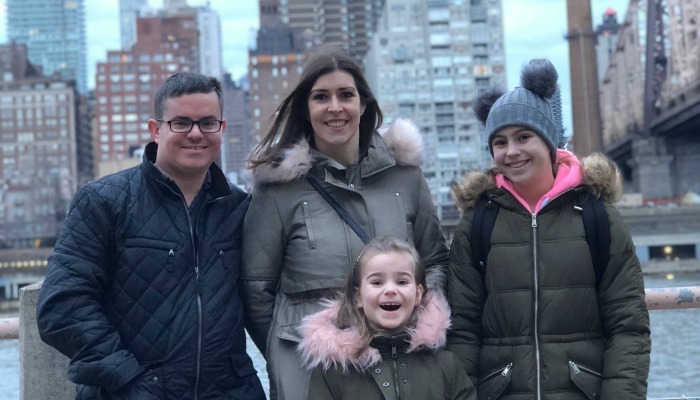 Naomi’s tips to help teach your kids about cash

Naomi recalled the time she and Ricky experienced their own financial worries in 2013, admitting it was "the worst financial situation we had ever been in."

Knowing something had to change, the couple changed their behaviours to help them out of debt and they realised"just how important financial education is."

Naomi said: "Being financially better off is something we can all achieve and should strive for throughout our lives."

"Financial education starts at home and essentially at birth you can start doing things as simple as counting that you can reinforce when they grow up."

Naomi and her husband Ricky run an online blog called Skint Dad, where they share tips for other parents.

In other news, this money-saving mum uses secret food website to save a fortune on groceries as she bags crisps for 10p & posh cereal for £1.

Last year the same woman revealed she's mortgage-free at 35 thanks to her savvy spending.

Meanwhile, a thrifty shopper shares supermarket hacks so YOU can save on your shop – from ‘downshifting’ to ignoring multi-packs.