WE love a good sale, and some eagle-eyed shoppers have been making the most of the latest marked down prices at Matalan, posting their epic hauls online.

Mums are nabbing everything from school shoes to Halloween costumes in the Matalan sale – and with so many deals to be found, it's no surprise people are going wild for the low prices online. 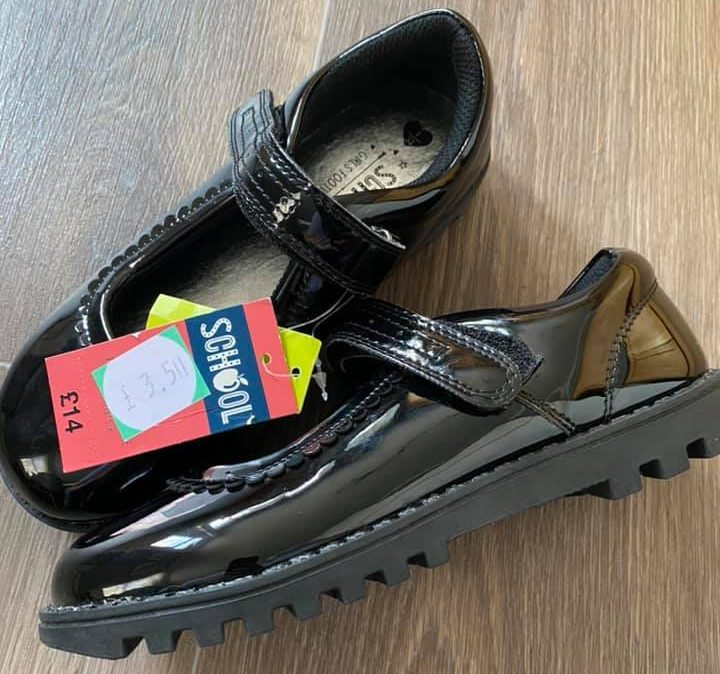 A Matalan shopper was amazed to find a pair of school shoes in the sale for just £3.50 – just in time for the new academic year in September.

She told other parents: "It's worth a look." 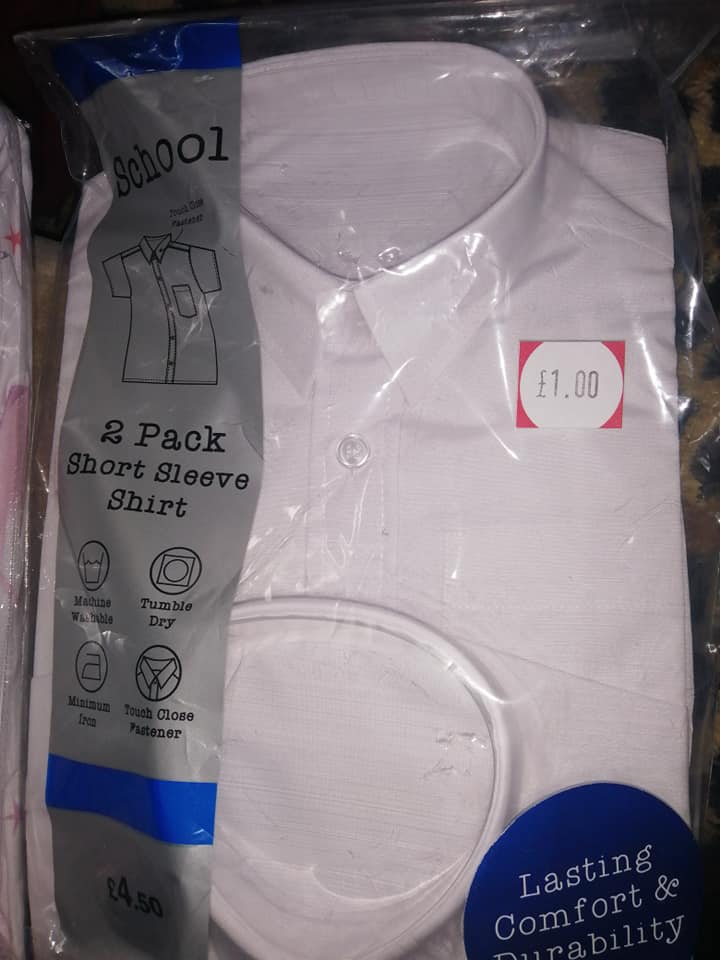 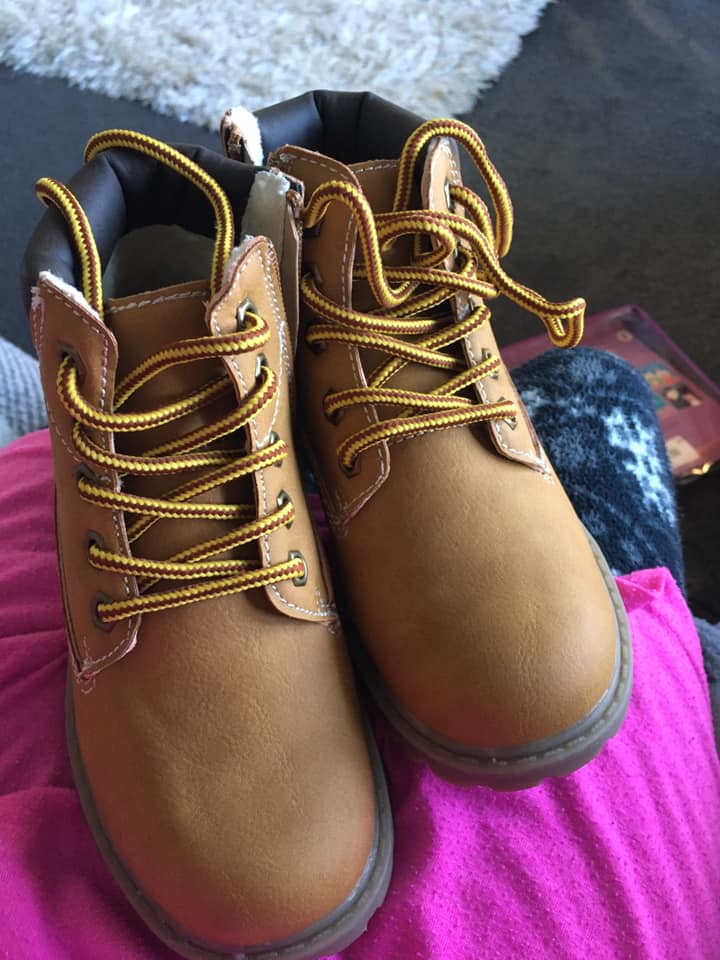 One mum couldn't believe her eyes when a marked down pair of UGG-style girls' boots came to a mere £3.50 at the till.

With the winter months looming ahead, one parent scooped two pairs of school shoes for an astonishing £3.50 each.

Another bargain perfect for the cooler months was a pair of boots similar to Timbalands, which were marked down to £4. 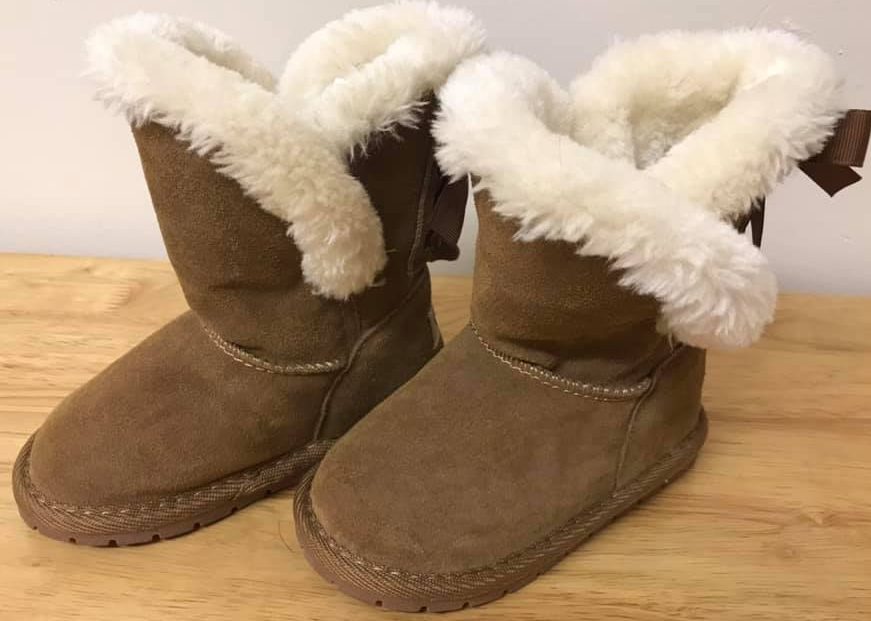 And that's not all – shoppers were pleased as punch to snap up clothes and fancy dress costumes too.

With Halloween looming in just a few weeks, one mum was chuffed to take home a skeleton costume and matching hat for just £3.50.

Elsewhere a mum on the hunt for smart clothes for her son and daughter found a children's waistcoat for £3.00 and a suit trousers for £3.50, posting a snap of the receipt to prove it. 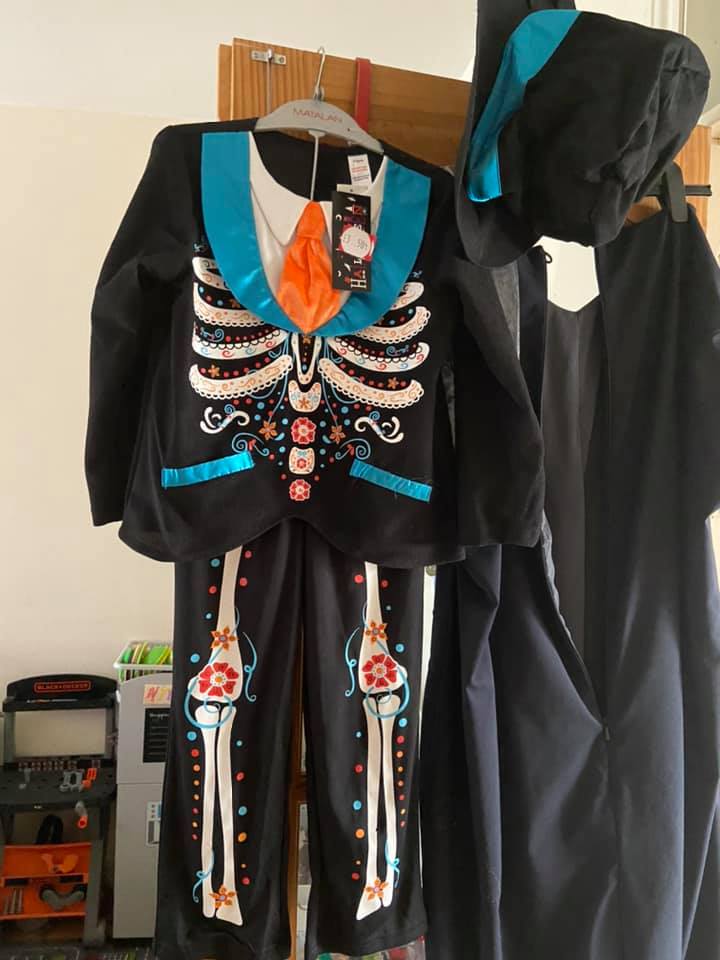 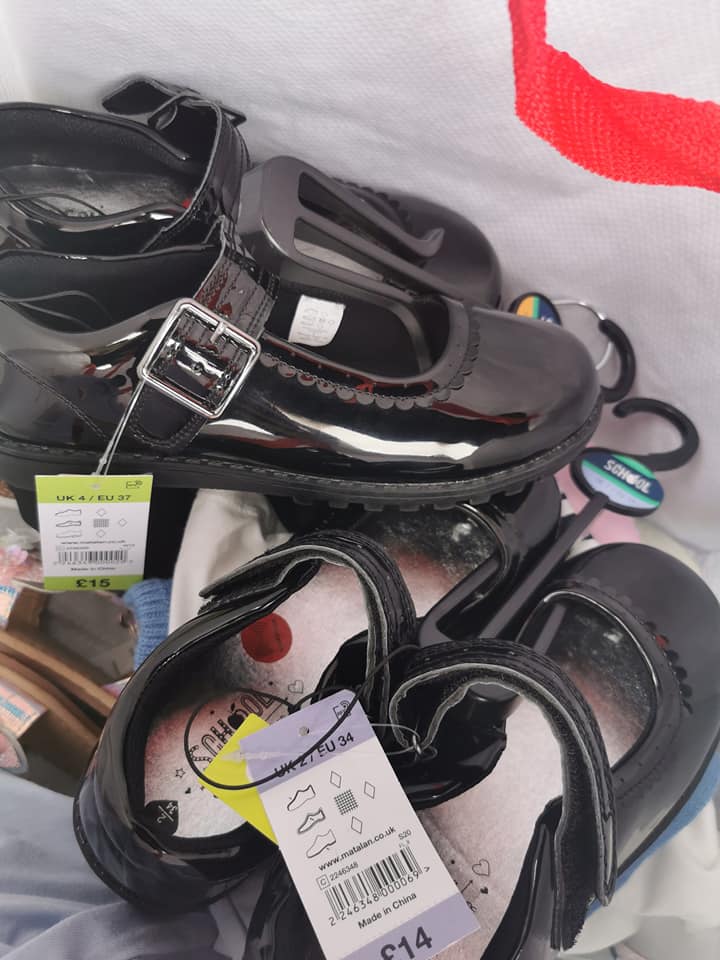 Meanwhile, another savvy shopper bagged a pack of two school shirts for £1 – a half price reduction from the original price of £12.

People seem to have found the best bargains in store and not online.

But if you want to get in on the action you'll have to be quick because many other shoppers are already vowing to hit the sale rail themselves.

To find more cut-price back-to-school buys, find out how mums are amazed by Matalan’s school uniform sale, with summer dresses for 50p.

And as we told you previously, beauty fans are going wild for B&M's reduced NYX & W7 palettes, marked down to £1 in epic sale.

Plus, mums have been raving about Lidl's school uniform bargain bundles, but there's a way to get them for even cheaper if you know the trick.