A WOMAN shared a video explaining how her ex-boyfriend was subscribed to his girl best mate’s OnlyFans – and his horrendous justification for it.

Tiktok user Ems left thousands of viewers shocked and horrified when she told her story. 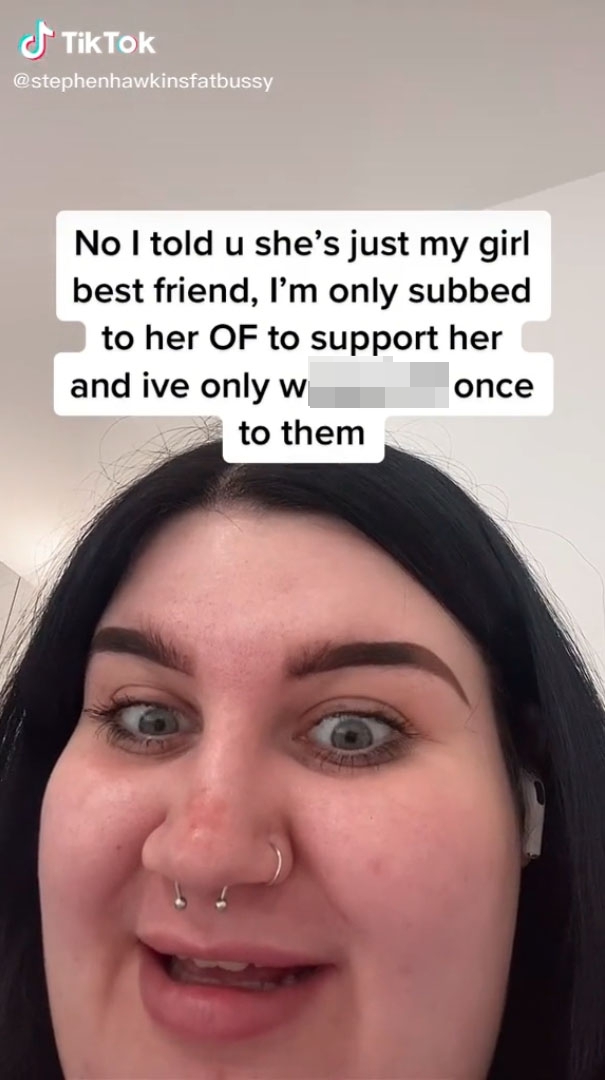 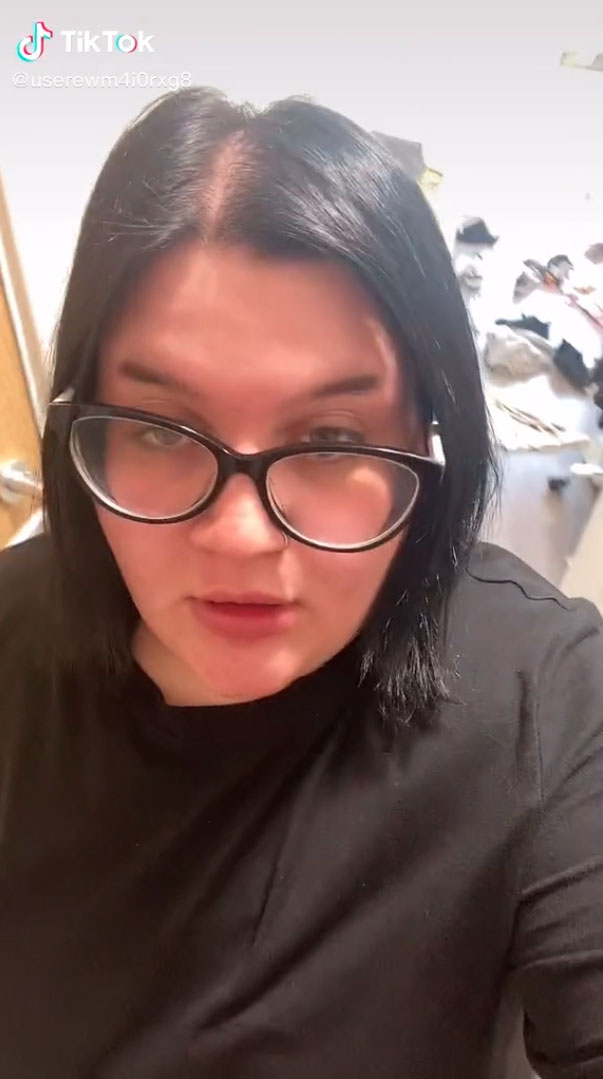 She explained that her boyfriend was subscribed to his friend’s OnlyFans, but when she confronted him about it, he said he only subscribed to support her as a friend.

To make matters much worse, however, he confessed that he had masturbated to the videos.

But, he claimed, he had only done it “once”.

Ems shared the story alongside an audio with the lyrics: “That made me want to die.”

Ems specified: “I didn’t care about her, I was like: ‘That’s her job, she’s getting money.’ But I was only mad because obviously he was with me.”

“I was constantly being compared to her”, she said.

The video quickly racked up 69,000 likes and commenters agreed Ems’ ex-boyfriend was completely out of order.

“THERE’S NO WAY”, wrote one shocked viewer, while another said: “I am mortified by what I”ve just read.”

Unfortunately, some people in the comments said the same had happened to them.

One wrote: “This happened to me but it was his ex and he did it multiple times over four years together and he got mad at me every time I got upset about it.”

“It was so cute that my ex did the same thing”, said one sarcastic viewer.

Fancy more drama? This cheating bloke horrified after girlfriend presents him with texts he sent other women – & he even told them she was dead.

This private detective catches cheaters in the act daily – here’s the keys signs your partner might be playing away.

Meanwhile, this woman says all women should have an affair once in their life — it made her feel sexier AND look younger.