WANT to be a Sex God?

Then you need to know what turns a woman on – and off. 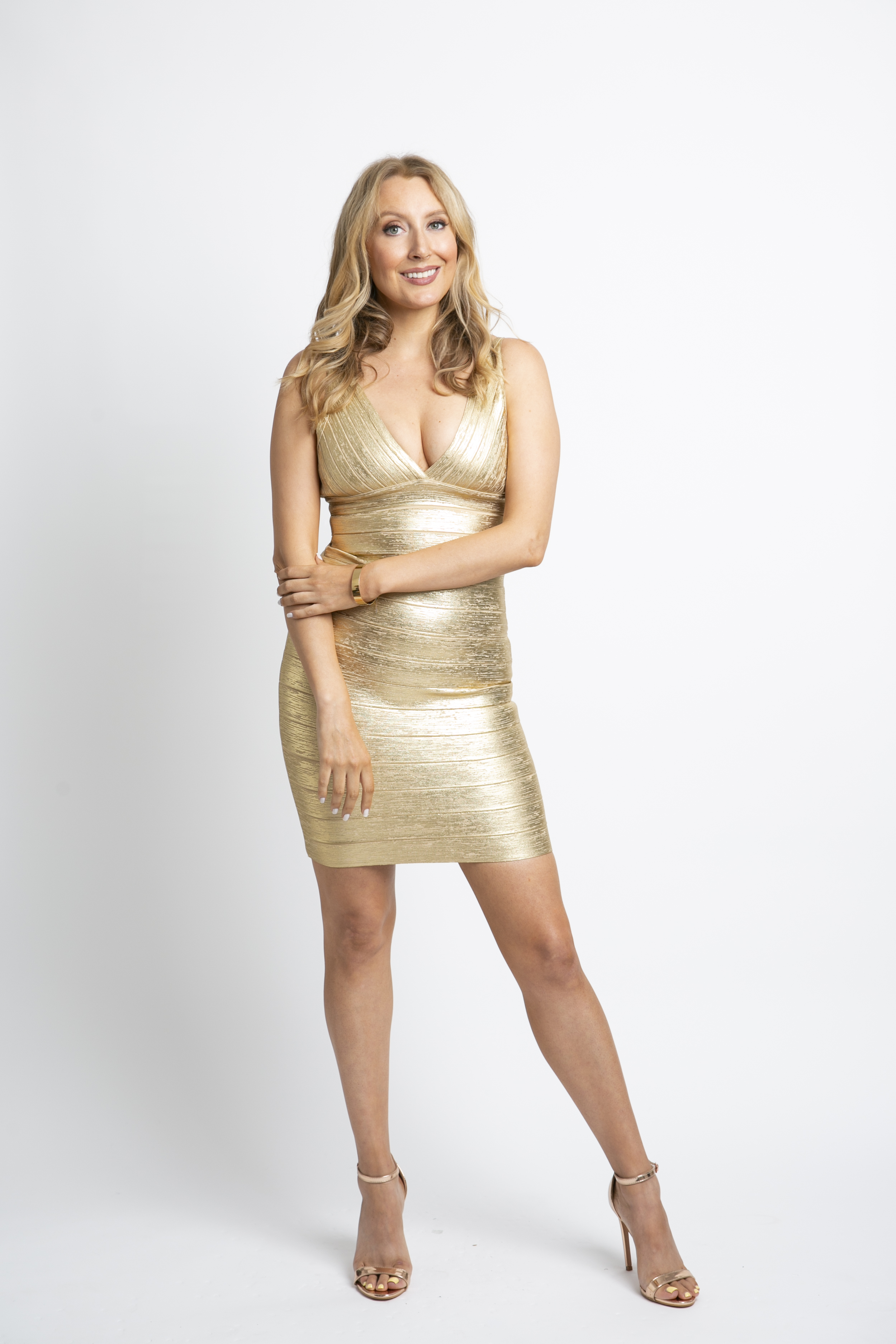 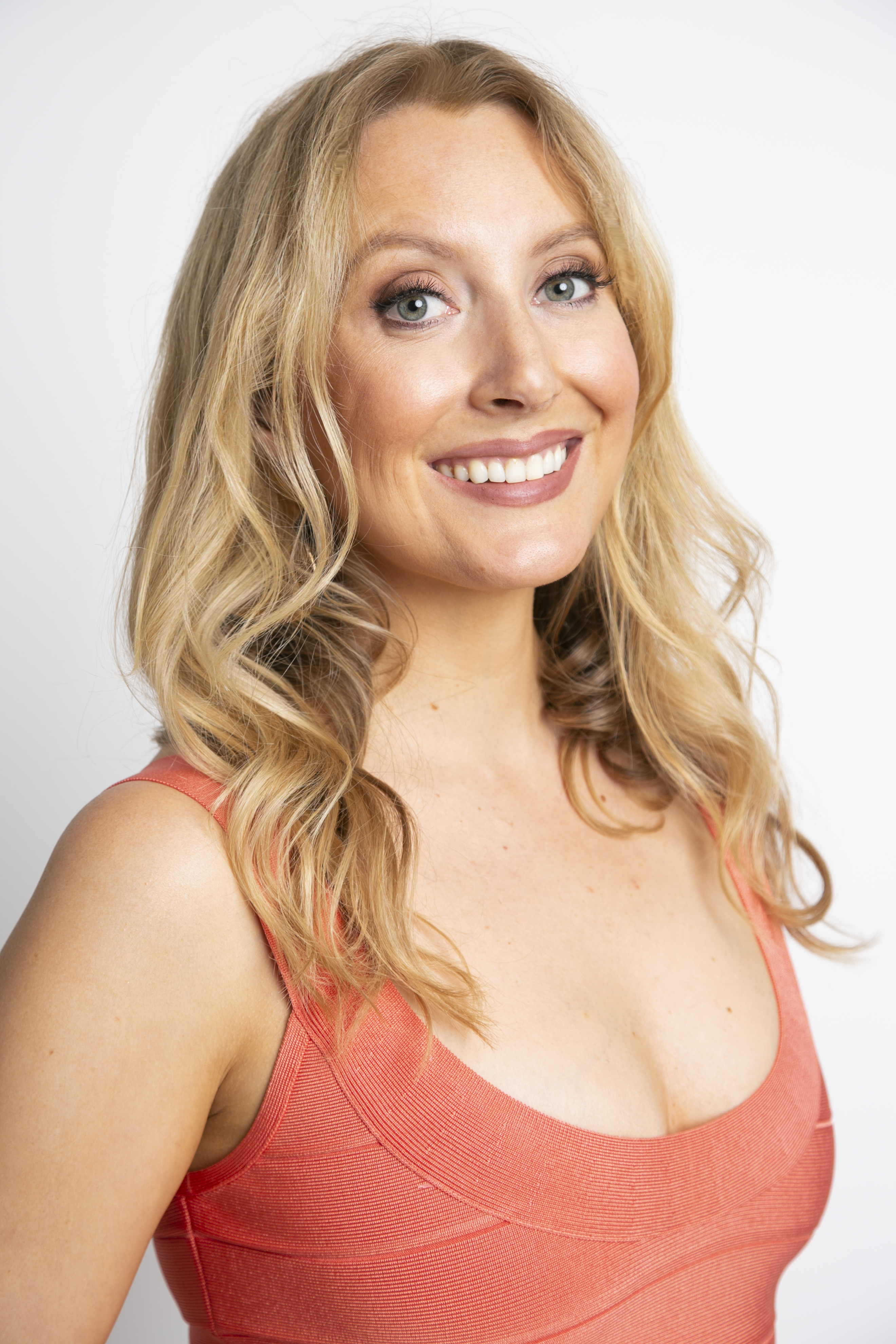 Men get so hung up on the size of their manhood that they forget all the other important stuff that make someone great in bed.

Some of my best lovers haven’t been the best looking guys – or had the biggest members.

But what they lacked downstairs they more than made up for in attitude and confidence.

It’s about knowing the art of seduction – and having the right moves.

So, if you want to have sex with her more than once, don’t do these things…

ARE YOU THERE YET?

Nothing kills the mood – or her orgasm – more than a guy repeatedly asking if you’ve come.

Women translate this as, ‘Hurry up and orgasm so I can.'

We need to feel relaxed and not rushed.

Besides, if you’re doing everything right, you’ll know when she has…

It's very off putting if a guy is silent between the sheets.

One time an ex-lover was so eerily quiet it was like sleeping with a corpse, and the whole experience left me feeling pretty dead inside.

Sounds are a huge turn on for both sexes so don’t be afraid to moan, groan and indulge in a bit of dirty talk too.

If it's her first time getting naked in front of you, chances are she’s just as nervous as you are.

Don’t just stand there staring at her, tell her she looks sexy, beautiful and that you’ve fantasised about this moment since you’ve met.

Research shows when women feel good about themselves and their bodies they’re more likely to enjoy sex.

What’s more, women get particularly turned on when they hear their partner has been fantasising about them. Yes, we’re THAT vain.

He bigged himself up but was a complete flop in bed

Like most women, I can’t resist a cocky guy. But there’s nothing worse than a man who bigs himself up in the bedroom and then is a complete flop, as it were.

I once dated a guy who bombarded me with really exciting sexts – claiming he loved wild, adventurous sex.

Naturally, I was expecting fireworks between the sheets but it was actually more of a damp fizzle.

His loving left me speechless – and not in a good way.

Don't forget 75 per cent of women won’t orgasm through penetrative sex alone so it’s important to make foreplay the meal not the starter.

From her earlobes to her nipples, there’s 14 Erogenous Zones. Map your partner’s body with your lips, hands and tongue to make her weak at the knees.

The only time socks are ever acceptable is if you’re having a naughty quickie and you don’t have time to take many clothes off.

Other than that they should never be seen in the bedroom – unless they’re in your draws of course.

Nothing screams ‘I’m rubbish in bed’ more than a guy who’s wearing socks his Nan bought him for Christmas. LOSE THEM.

Sex is a multi-sensory experience and women get turned on by the whole package.

This means you need to look and smell good enough to eat. Bad breath, BO, and other funky odours will instantly turn any self-respecting female off.

One time I was dating a really hot guy who ticked every box on paper – but when he picked me up for the first time his car stunk of wet dog.

It turned me off instantly and I couldn't wait to escape.

Always make sure you’ve showered before any hanky panky and avoid any smelly foods like onion and garlic if you want to get lucky.

Also, invest in a good aftershave as a strong, manly scent always makes me weak at the knees.

Newsflash women hate the jackhammer move. Thrusting away aimlessly for hours on end is not going to rock her world, trust me.

Did you know there’s four x-rated techniques which are scientifically proven to help women hit the Big O?

Angling – this technique involves the woman rotating, raising or lowering the pelvis during sex.

Shallowing – where women control the angle and depth of penetration and prefer it not too deep.

Rocking – a rocking motion with the girl on top or in the reverse cowgirl position.

Pairing – this sex tip involves adding a helping hand or a sex toy for extra stimulation during sex. 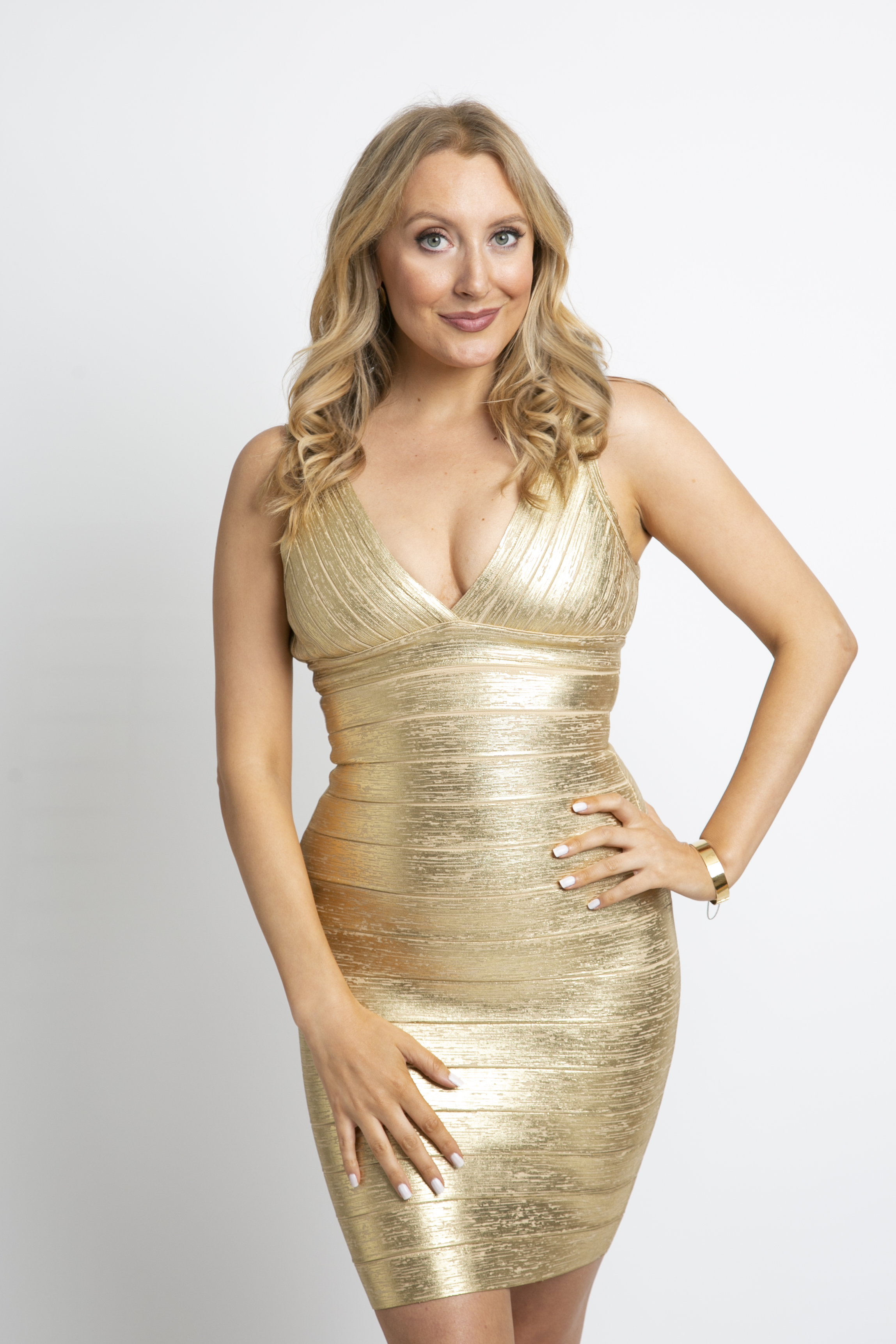 In other sex news, read about the woman who didn’t have sex for months after giving birth because she says her partner’s penis felt like a cheese grater.

Or, want to know when is the best time for sex? Find out here.

And finally, read about the woman who has slept with over 16k people but says her fiancé still loves her and they can’t wait to get married.