LET'S be honest – we have a hard enough time organising presents for our own kids' birthdays that anyone beyond our immediately family is lucky if they get a card.

But when you have more cousins, nieces and nephews than you can count on one hand, this scatter gun approach can easily cause some awkwardness. 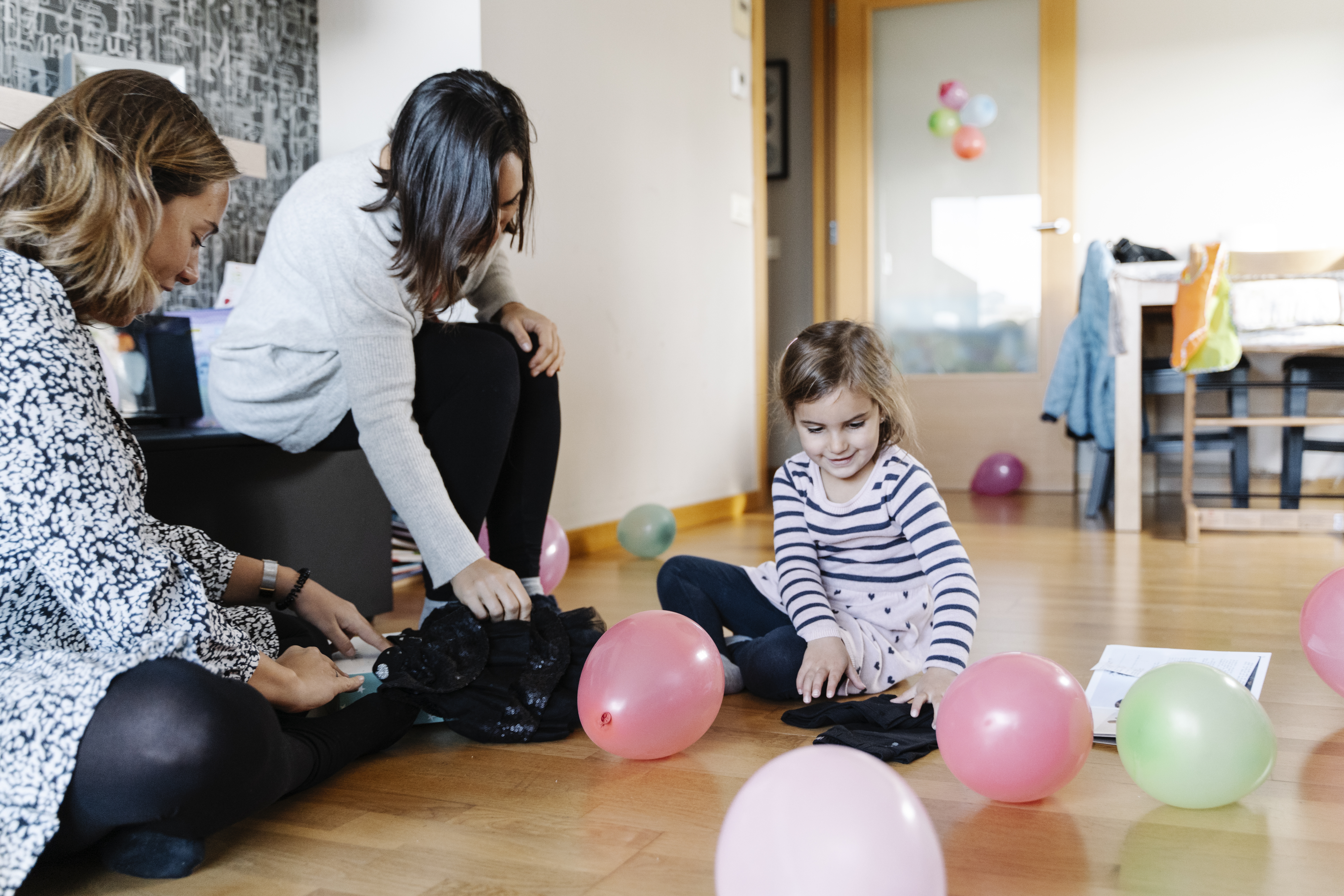 So our hearts are going out to this woman who is looking for a polite way to stop getting her sister-in-law's kids birthday and Christmas presents.

Sharing her dilemma on Mumsnet, the woman explained how it can feel like a never-ending "gift-giving parade" in her family that takes too much work to organise.

Over the past decade, her sister-in-law has had a baby every couple of years "like clockwork" and is currently pregnant with her fifth child.

"It's always someone's birthday or it's Christmas," the woman wrote. "I used to pitch in with sorting cards and gifts but had to step away as we have been struggling to conceive for years and it's all just very upsetting for me."

However, that would all be fine and good if the woman's husband wasn't so disorganised.

She continued: "He's like a headless chicken with these presents and cards. He doesn't want to give the eldest ones cash in a card because he wants to make an effort.

"Which is one of the things I love about him, but he always leaves things to the last minute and it's usually fine – but his luck has run out."

The situation recently came to a head when the woman's husband forget about missed one of the sister-in-law's kid's birthday and was accused of being "selfish".

Turning to the forum for advice, she added: "We stopped doing adult presents a couple of years ago because it was just token gifts being exchanged.

"I was wondering if it would be awful to stop sending presents to the nieces and nephews too?

"The children never go without, [their parents] spoil them rotten at every opportunity and of course the grandparents do too."

Needless to say, the post sparked fierce debate among other members.

One replied: "Seems a bit mean spirited, I can’t understand why you would do that. Because they had more children."

"I think it's awful," another added. "The older children have had gifts for years and you want to pull the plug because their uncle, an adult, cannot keep track of dates and their aunt, an adult, finds other people's children upsetting. That's not really on, is it?"

Jumping to her defence, a third wrote: "Even if you weren't struggling to conceive, you are totally reasonable.

"Your SIL needs to realise that if she wants a big family then fine, but expecting you to shell out for more and more of them is taking the p***."

For more parenting stories, these are the signs your child’s shyness is something to worry about – from playing by themselves to how they react to the postman.

And this mum sparked outrage after making her 17-year-old daughter write a ‘list of her flaws’ as punishment.

Plus mums are raving about Aldi’s £1.69 wine glass holders for storing kids’ snacks & the kitchen cupboards have never been tidier.