THE follow-up question when someone finds out I’m pregnant is always: “Boy or girl?” I can bet my pelvic floor on it. And their reactions about whether to go for the “gender reveal” can be very, er, revealing.

Discovering what your baby’s genitals look like in advance used to be information you’d only share with friends and family when asked, but now it’s become something close to competitive performance art. 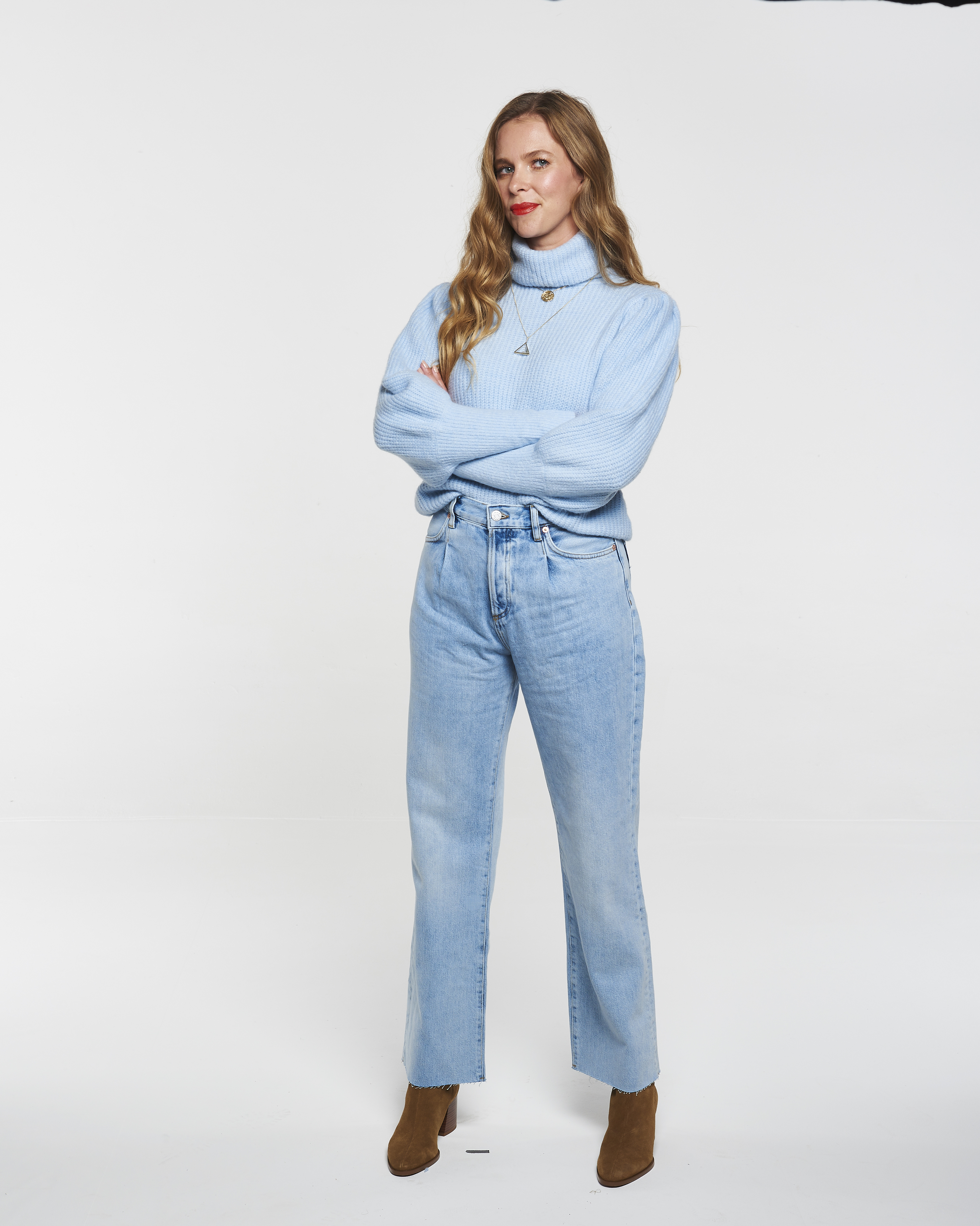 Social media is awash with slow-mo gender reveals, whether it’s blue glitter exploding out of a massive balloon, or a cake being cut open to show bright pink sponge – kicking off a lifetime of gender stereotyping before the baby’s even born.

I’ve heard of couples flying banners over their back gardens to break the news, and in America one gender reveal stunt involved a home-made bomb containing blue-coloured powder.

It started a forest fire that caused more than £6million worth of damage. How are they going to top that for their baby shower – a nuclear explosion?

We’ve decided to keep our baby’s gender a mystery until they’re born, on the basis that not much in modern life is a surprise. We don’t feel smug or superior about remaining in the dark about this aspect of foetal development, and yet people have congratulated us on it, as if it were a medal-worthy feat of bravery.

Often those who did find out feel a strong need to justify their decision – they had to know what colour to paint the nursery. Then there’s the entirely reasonable: “Having a baby fly out of my vagina is surprise enough, thanks”.

Finding out the gender (or not, in our case) is just the first of many parenting decisions that come pre-loaded with judgement. It can seem like anything to do with procreating – from breastfeeding to schools to screen time – automatically becomes a personal affront to anyone who did something else.

Maybe we want others to make “the right choice” (our choice) to validate our actions, and we feel a bit defensive when they don’t.

I’ve been thinking a lot about sex and gender recently, and not just because of the barrage of “boy or girl?” questions. JK Rowling caused a Twitter storm when she said that transgender women aren’t biologically women, and Boris Johnson is set to scrap plans to let people change their legal gender and self-identify as male or female.

Both strike at the heart of an ongoing debate about the nature of what it means to be masculine or feminine, and who gets to define them.

Navigating non-traditional gender identities may seem complex, but it needn’t be. We just need to listen to the experiences of those who don’t neatly fit into society’s male or female boxes, and treat them how they want to be treated.

Perhaps by the time my baby is an adult, our obsession with what sex organs you came into the world with will feel like an outdated concept, and gender reveal parties will seem even more bizarre than they do now.

But I have to admit, I love watching them on Instagram. Often the parents celebrate through gritted teeth, barely masking their disappointment, or else they just look a bit underwhelmed by their big moment. And no wonder – it’s just chromosomes, after all.

Gender has nothing to do with a child’s character, happiness or potential earning power on TikTok. It’s just one aspect in the strange and winding journey of what makes a person. But I guess that’s a bit harder to express through the medium of cake. 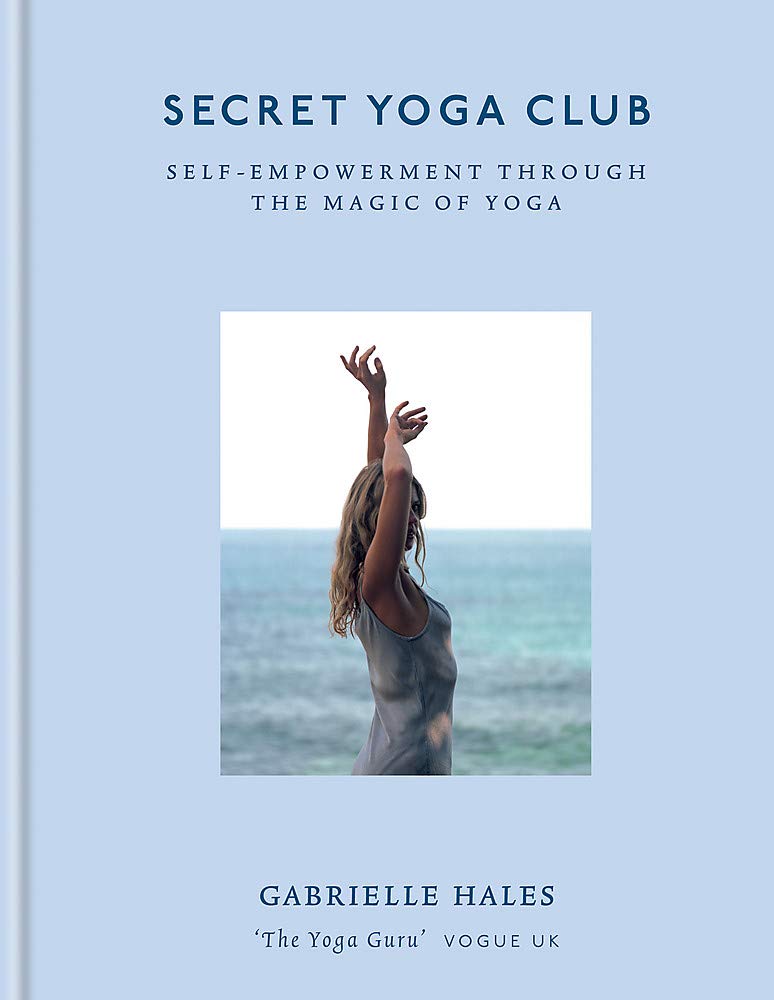 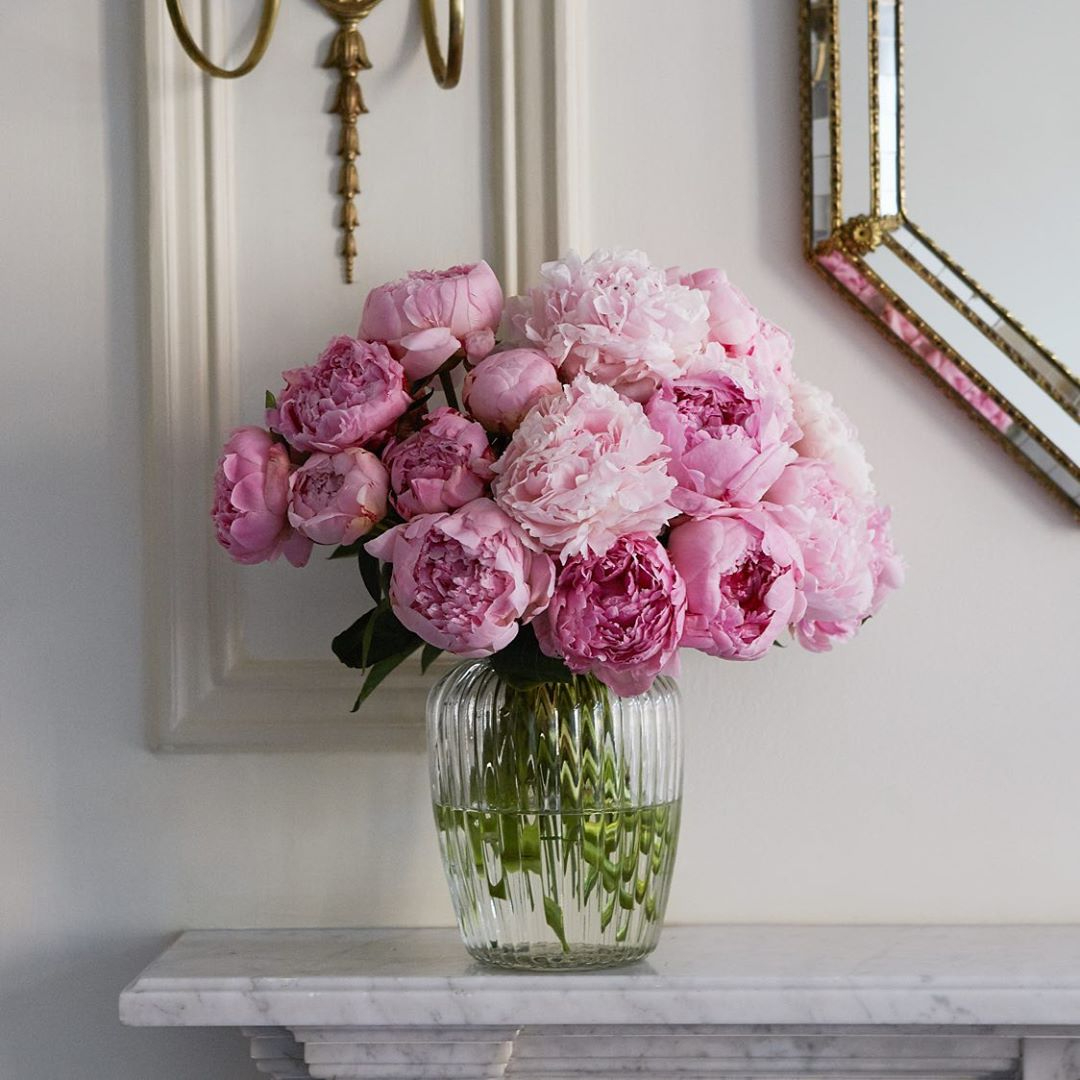 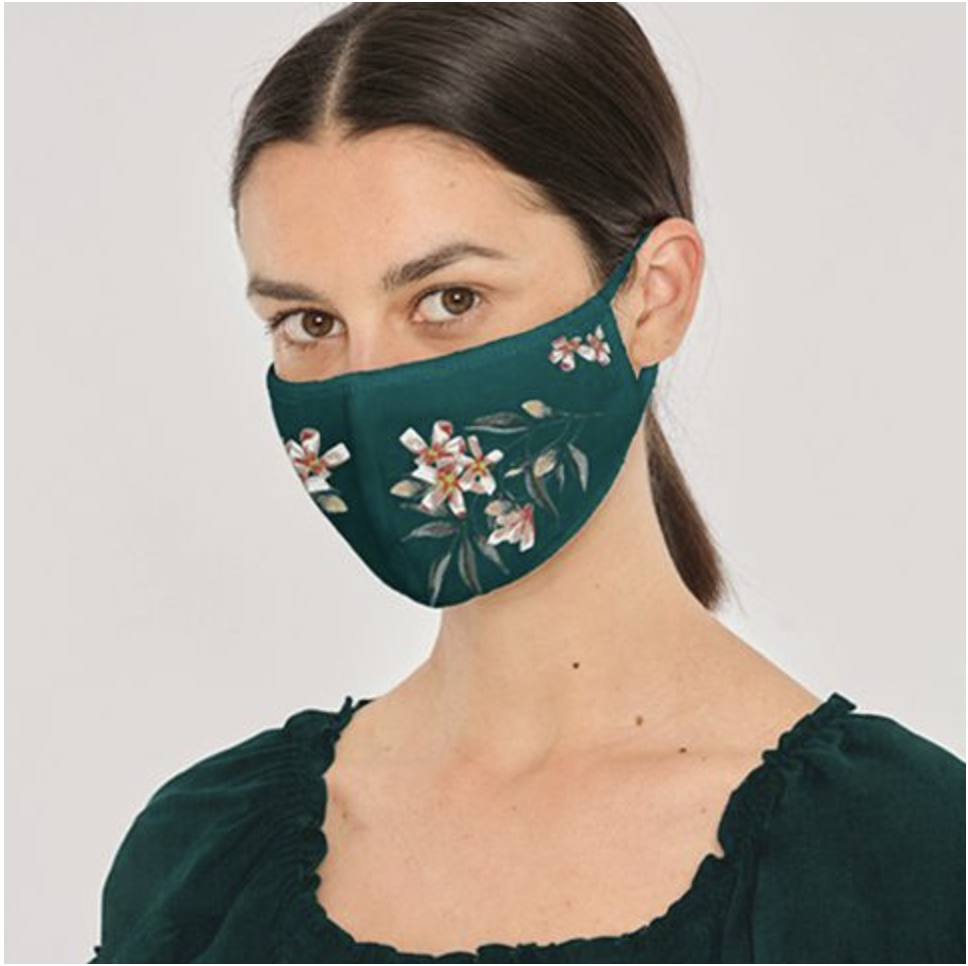