A MUM-OF-THREE has left people horrified after showing how she loads her dishwasher – and the technique is affectionately referred to as Dishwasher Tetris.

Mia Freedman revealed that she loads it by “hurling things in willy nilly” and hoping for the best. 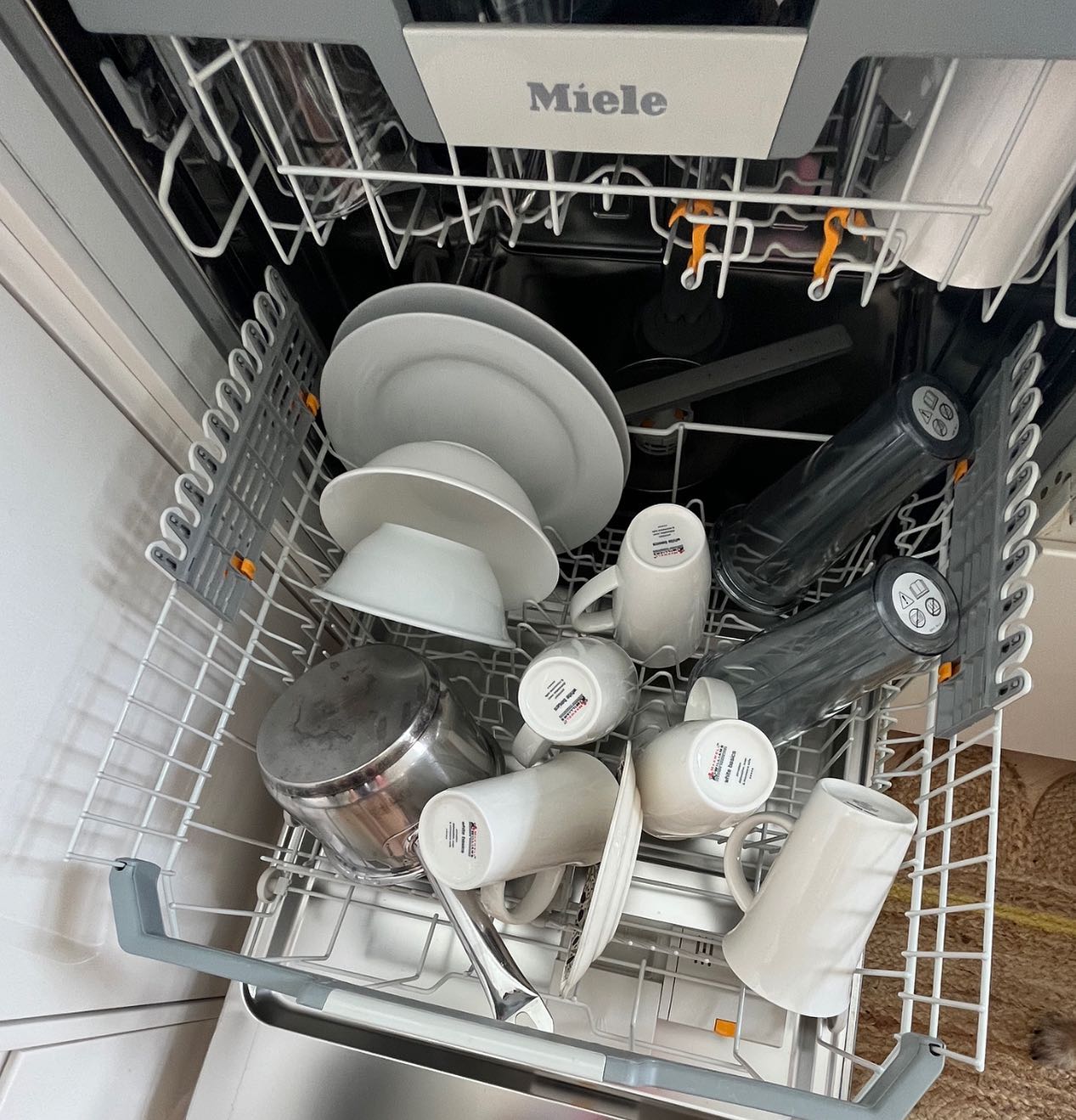 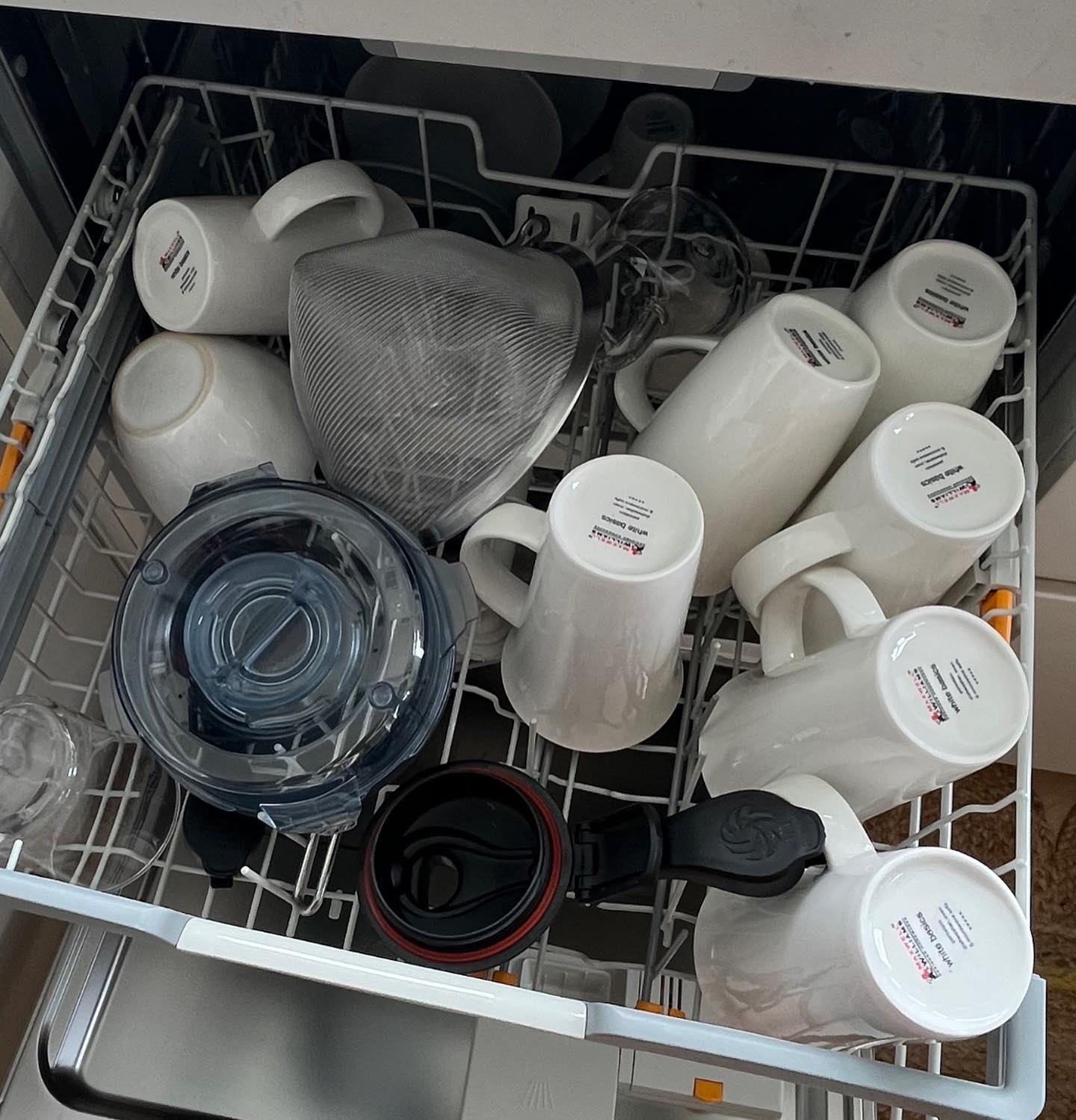 Taking to Facebook, the businesswoman said she “could not give a f**k” about how her mugs and saucers are placed in the dishwasher – just so long as they’re in there.

Alongside pictures of the loosely-stacked load, the 51-year-old penned: “There are two types of people who own dishwashers.

“People who feel passionately about how they should be stacked and those who could not give a single f**k.

“If you, like me, live with the first type of person but are yourself, the second type, you will appreciate how much I have enjoyed being alone in my house for a few days. 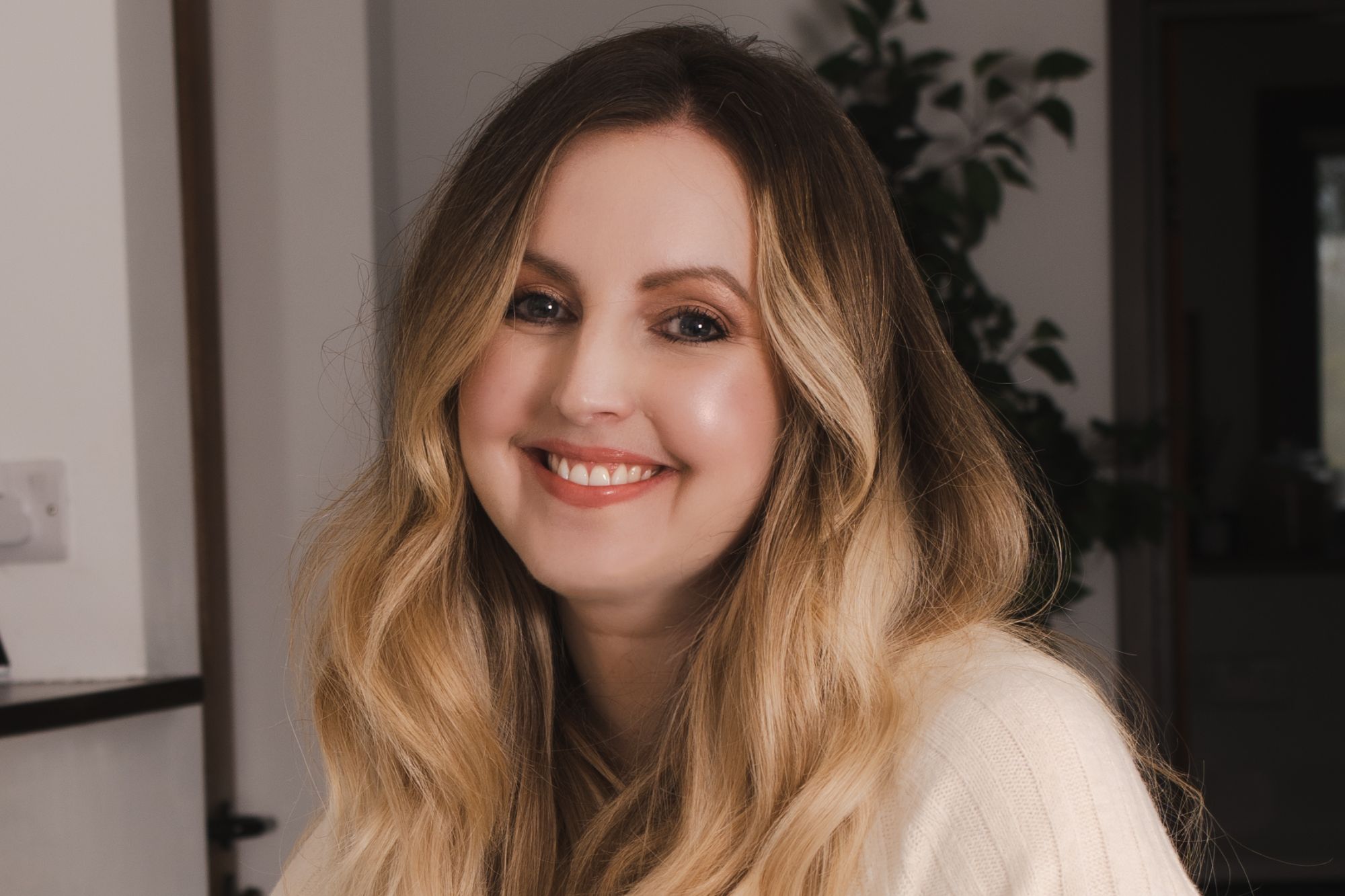 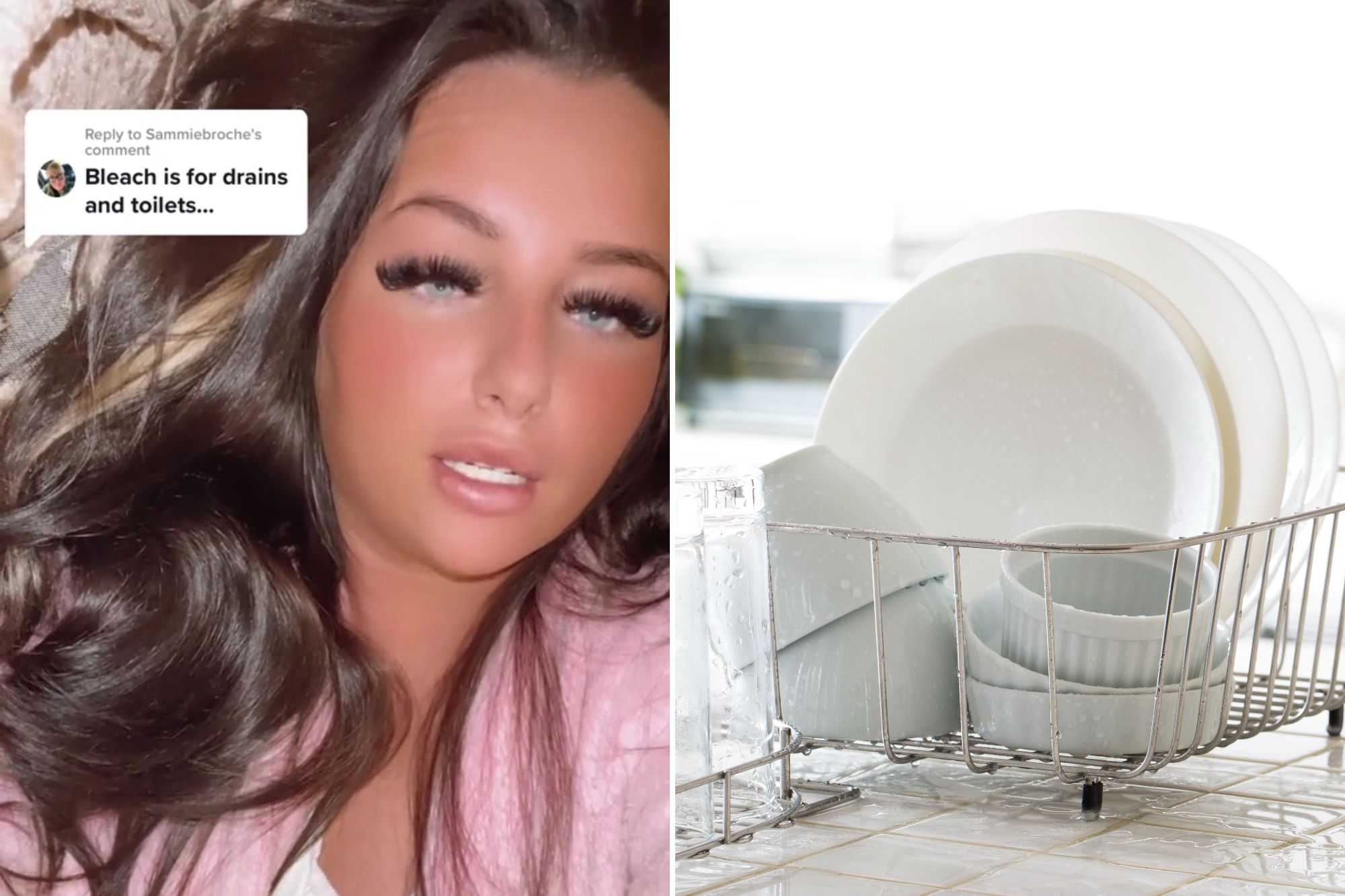 I’m a traveller and bleach is my secret weapon, I even wash my dishes in it

“And hurling things willy nilly into my dishwasher.

“Honestly, it’s the best holiday I’ve ever had.

“Dishwasher anarchy is a vibe.”

The technique has been dubbed Dishwasher Tetris by fellow messy loaders – meaning you load as much as you can in by strategically placing things to messily fit together.

The technique does not include however, putting things neatly in the "correct" place.

However, it raised some eyebrows.

One mum quipped: “That pic of all the randomly placed mugs is giving me anxiety.”

A second echoed: “I can’t look at it! It gives me anxiety!

“I am the first, my son is the latter.

“The struggle is real in my household.”

Supporters of Mia’s technique weighed in that no matter how it's loaded, everything in the dishwasher should come out sparkling anyway.

One beamed: “Love it!

“I figure as long as it is in the dishwasher somewhere with the door closed, it will come out clean.”

A second joked: “I describe my dishwasher packing style as ‘strategically random’.”

The technique was dubbed Dishwasher Tetris in the comments, with one homemaker saying it is “the best fun”.